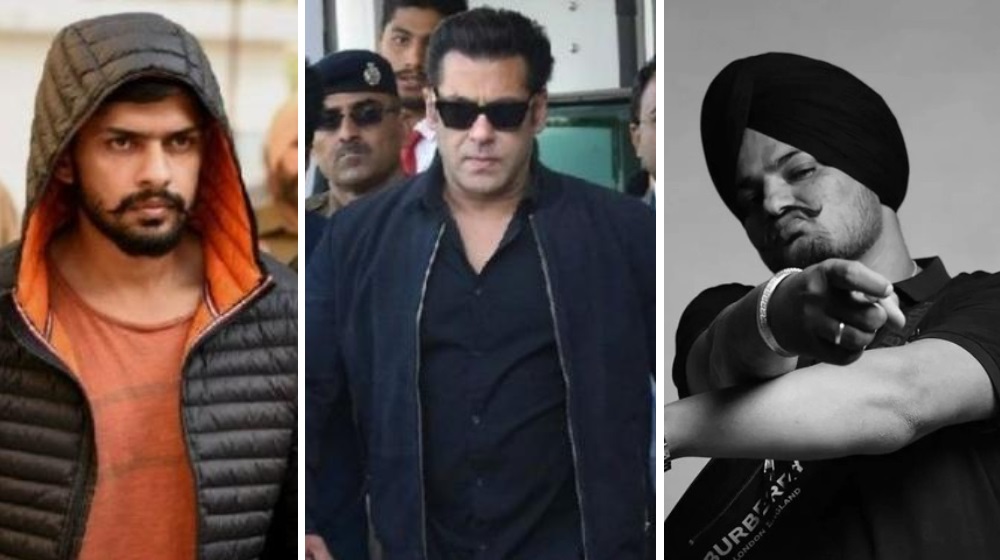 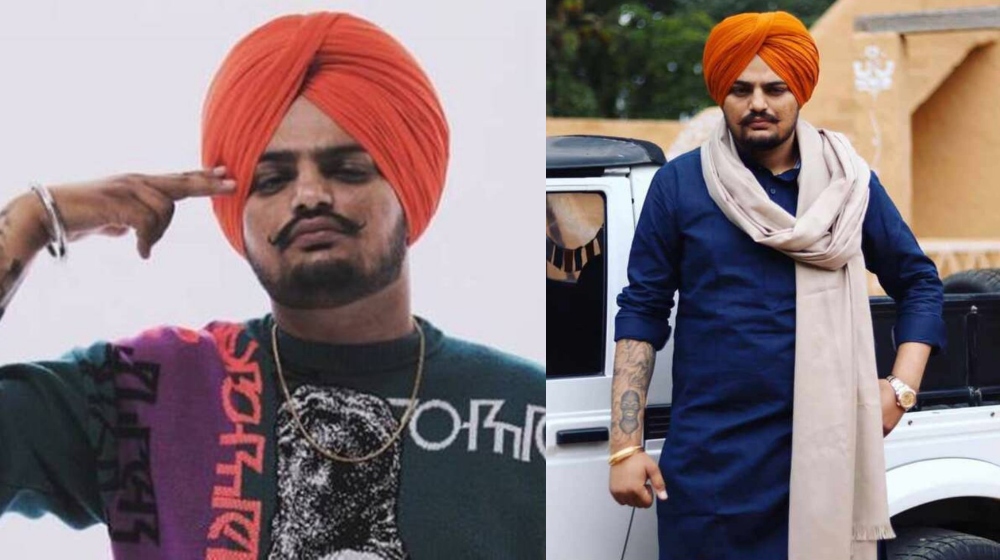 Punjabi singer-cum-politician, Sidhu Moose Wala, was shot dead in Jawaharke village of Mansa district. According to recent reports, the Lawrence Bishnoi gang has claimed responsibility for the Punjabi rapper’s murder. Now, the gang’s next target is Bollywood actor Salman Khan. 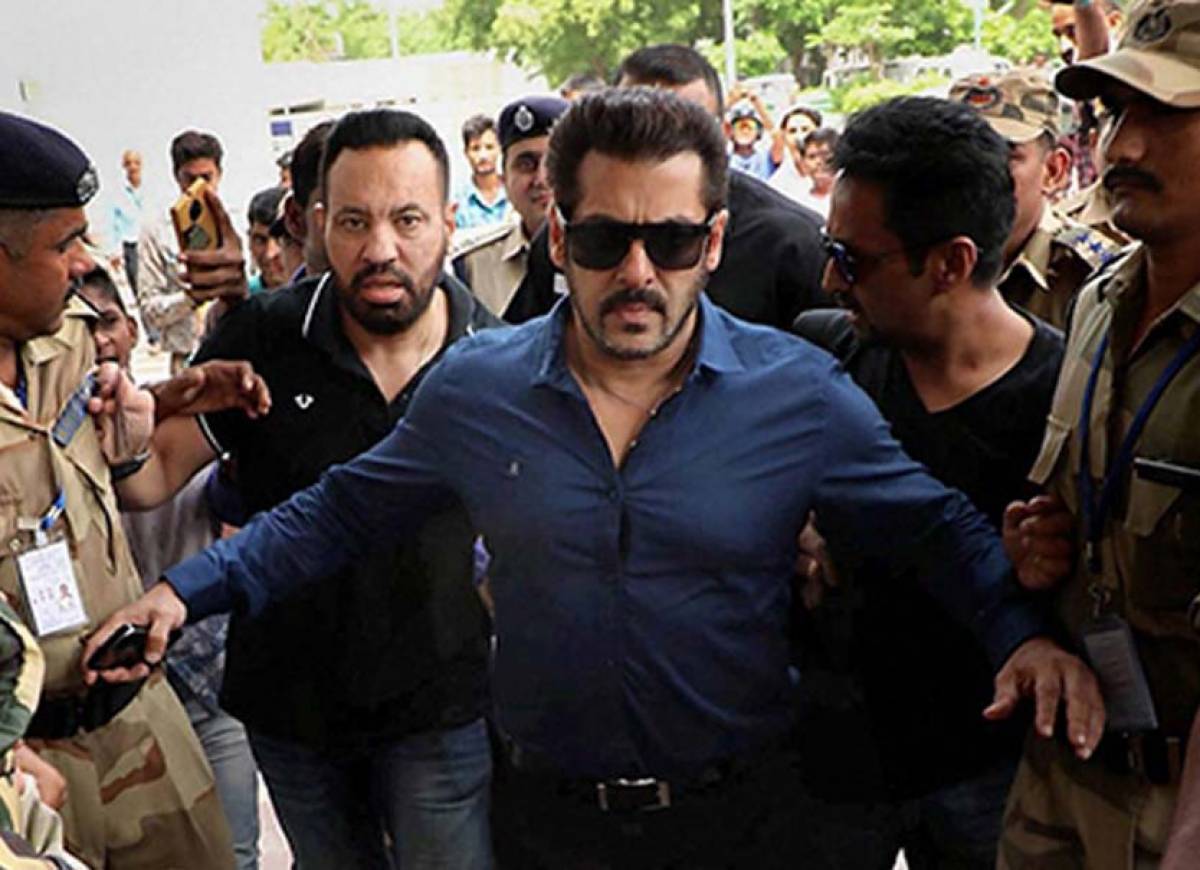 Just days after the murder, Mumbai Police beefed up the security around the Bollywood actor.

The decision was made after analyzing the threat levels towards Salman Khan. Lawrence Bishnoi was made the prime suspect in the Sidhu Moose Wala murder case.

“We have enhanced the overall security of Salman Khan,” Police told reporters. “Police will be present around his apartment to make sure no nefarious activity is done by the gang from Rajasthan.”

The Bajrangi Bhaijaan star has been on the radar of Lawrence Bishnoi for quite some time. Over the years, Salman has attracted all sorts of unwanted attention towards himself. This was following his jail-time for killing two endangered blackbucks back in 1998. The Bollywood veteran has been getting death threats from the Lawrence Bishnoi gang for the past 3-4 years. 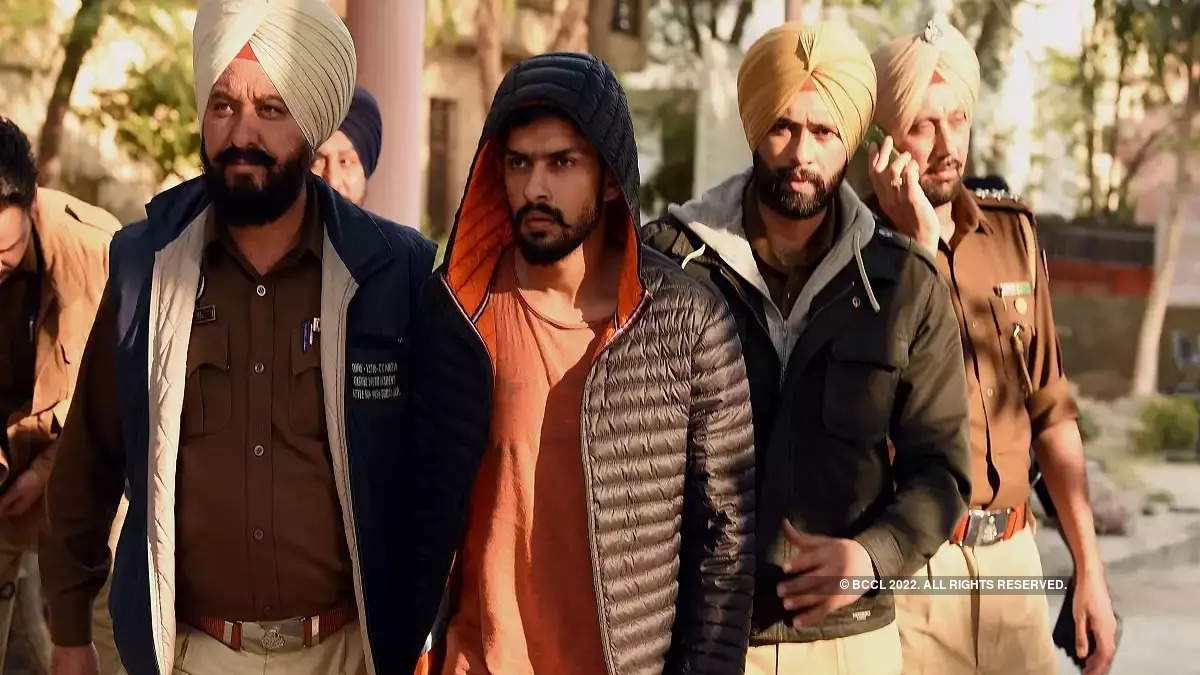 In fact, the gang has made several attempts against Salman Khan, like ‘Gary Shooter’ and a criminal named Rahul in 2020. However, the police caught him in time. He was conducting a recce mission on the actor by orders of the Lawrence Bishnoi gang.