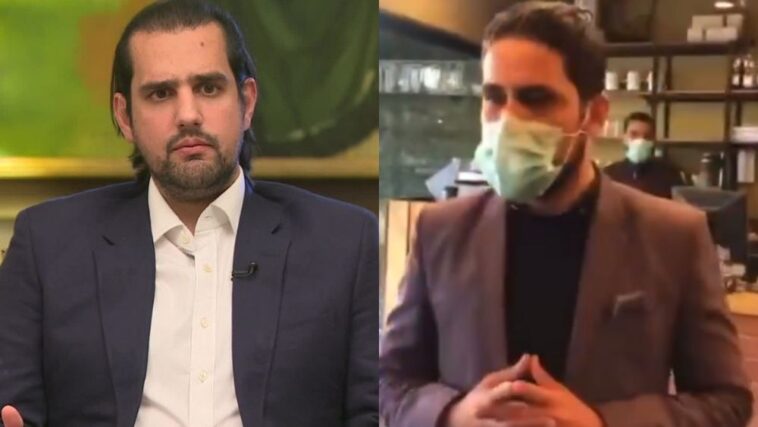 Imagine you visit France. Upon your visit to the country, you’re constantly bullied for not knowing the French language. Wouldn’t it frustrate you? Why then is it okay for Pakistanis to ridicule those who are not well-versed in a language that is not native to them? Cannoli’s Manager was recently in the limelight when a video from the restaurant went viral. Two women, the owners of Cannoli, Islamabad were seen bullying Awais on camera. As a result, countless netizens expressed their anger and disappointment. But one person showed kindness amidst the havoc. 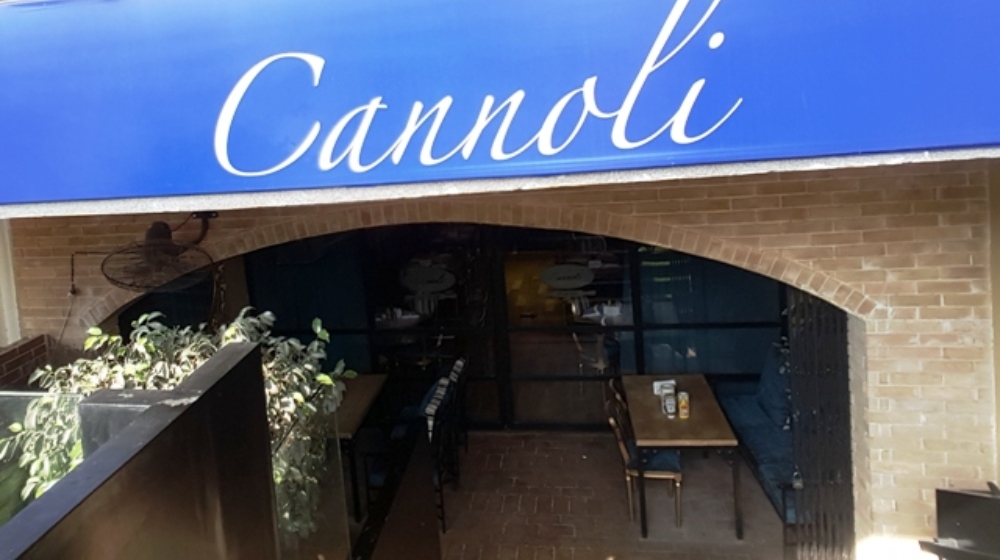 Uzma Chaudhry and Dia Haider, the owners of Cannoli, recorded and posted a video on their restaurant’s social media account. While the video started off good, things took a dark turn as it progressed.

The two women revealed how Cannoli’s manager, Awais, spent more than a year learning the English language. At the beginning of the video, viewers thought to themselves; isn’t that great? Two women helping a man succeed by giving him language lessons?

However, soon after that, they began making fun of the restaurant’s manager for his poor English. While the video was removed by the restaurant, many had already picked it up. Let’s take a look at what it was:

Soon the video was on every social media platform. And people were demanding justice for a loyal and hardworking employee. The hashtag #BoycottCannoli was trending on Twitter.

Netizens labeled the owners’ act as tone-deaf and prejudicial. Many were outraged- they took to their respective social media accounts to express their concerns. Let’s take a look at some of these reactions:

Humiliating your countrymen so you’ll be accepted by foreigners always ends in being rejected by both. #BoycottCannoli https://t.co/hORo2XL1Ta

I’ve actually met Owais at Cannoli… he is a very decent guy… it’s sad that he’s employed by such vile and distasteful elitists… both these women need to take a hard look in the mirror, because there’s nothing there… so disgusting

To the female owners of Cannoli who filmed this man Awais and made FUN of his English, this is called WORKPLACE HARASSMENT and what you two privileged BURGERS did is the most DISGUSTING thing. ENGLISH IS NOT THE MEASURE OF INTELLIGENCE!!!!#BoycottCannoli pic.twitter.com/LLuqUUONiI

**Public Appeal**
Boycott Cannoli, Islamabad but what would be even better is if someone can offer Owais, the Manager at Cannoli a better job.
Let's get Owais out of that shitty restaurant. https://t.co/PXlLgC5z6P

Did this Twitter user say we should offer Cannoli’s manager another job? Well, her request seems to have been accepted by Shahbaz Taseer.

The news spread on the internet like wildfire. And it was also picked up by many celebrities and popular public figures. Amongst them was also former Governor of Punjab Salman Taseer’s son, Shahbaz Taseer.

Reacting to the incident he wrote:

Help me find Awais’s number. My HR has an opening for a manager and we would absolutely love to hire him
@pacepakistanltd

Twitter can be toxic. If one doesn’t respond to disgusting lies those lies become a false truth. So let’s do something nice for a change. Pakistan Zindabad

Help me find Awais’s number. My HR has an opening for a manager and we would absolutely love to hire him @pacepakistanltd
Twitter can be toxic. If one doesn’t respond to disgusting lies those lies become a false truth. So let’s do something nice for a change ❤️ Pakistan Zindabad

The 38-year-old then updated his fans. He said that his team contacted Awais, Cannoli’s manager. And after speaking to him, they gave him a job offer.

Just spoke to Awais. He’s in high spirits and was very professional. We have made him an offer let’s see

Just spoke to Awais. He’s in high spirits and was very professional. We have made him an offer let’s see ❤️

Shahbaz’s uncle and the man behind the upcoming Tevta’s centers in Murree also responded. Azam Jamil too has offered Awais a job. Take a look:

I have no doubt that Owais will find a better opportunity.
In approximately a year I will hire him to teach Restaurant Managemnt to the youth of the Galiyat in the TEVTA Center of Hospitality Excellence being established in Murree.
That's my promise. 🙏

We are glad to see such a kind response by Shahbaz Taseer. This country needs more people who would treat people like Cannoli’s manager with the dignity and respect they deserve. What are your thoughts on this story? Share your views in the comments section. 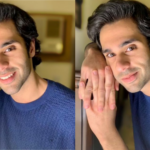 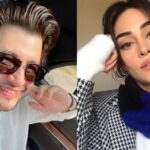