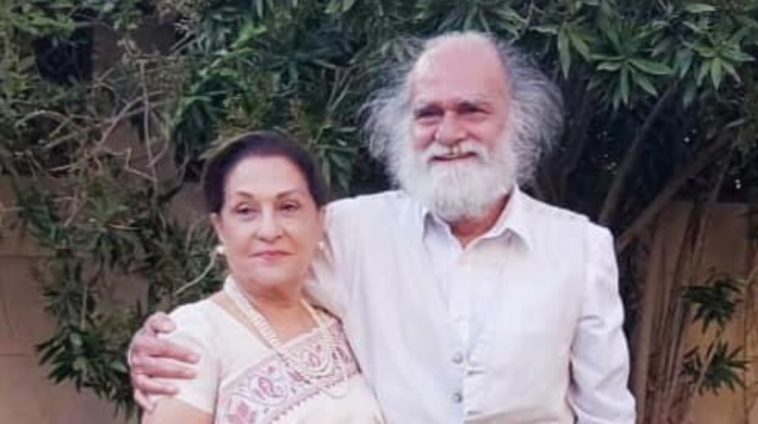 At least a crisis can get some people to set their priorities straight. Even some senior citizens, and that too celebrities like Samina Ahmed and Manzar Sehbai decided to do what they wanted to do. The Pakistani actors got hitched over the weekend.

Both veterans of showbiz, Samina Ahmed and Manzar Sehbai tied the knot on April 4th. It’s great to see the artists making the most of what life has to offer.

Looks like Samina Ahmed was the one to finally tie down the Bol actor. Manzar Sehbai was famously unmarried till now.

Samina Ahmed was previously married to film director Fareed Ahmed. The couple have two children together but were later divorced. Fareed passed away in 1993.

Fans congratulated the 70-year-old couple. The duo might not even realize what a positive impact they’ve made with their nuptials.

Some positivity in the times of turmoil!

Thats refreshing! May you both live a long and healthy life!

Something which really helps me to believe things get beautiful!

Congratulation to both Samina Ahmed and Manzar Sehbai

Netizens even shared news of other senior citizens doing the same.

Manzar Sehbai is known for films like Mah-e-Mir, Zinda Bhag, etc. He recently made a comeback in the drama scene with Alif. Fans fell in love with his character in the screen-adaptation of Humera Ahmed’s novel.

Samina was last seen in Suno Chanda 2 earlier this year.

We wish both of them the best. 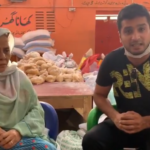 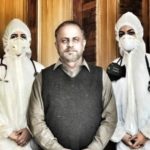