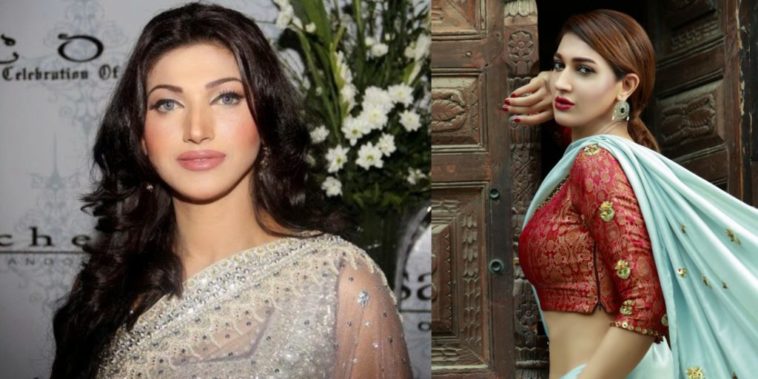 Pakistani actress Sana Fakhar has landed in hot waters as the Federal Board of Revenue (FBR) is investigating her assets and all her foreign trips.

The Alif Allah Aur Insan actress landed on the FBR’s radar due to all those trips abroad, especially with the discrepancy in her declared income and tax returns.

The FBR is trying to suss out Sana Fakhar’s income abroad.

According to the FBR, they even penned a letter to the Federal Investigation Agency (FIA) Director Integrated Border Management System (IBMS) about movie star Sana Fakhar’s overseas trips during the last five years.

The O’ Rangreeza actress revealed Rs.13,05,890 in details of her income in 2019. However, she paid Rs. 79,759 in tax returns that same year. She also provided details of her property income in statements.

So what’s the issue here? According to Pakistani tax laws, people with assets or income abroad have the option to pay taxes in Pakistan or in the relevant country. This is in order to relieve people from having to pay taxes twice, by paying it once in one place.

In this regard, countries even have agreements to share taxation details and prevent tax evasion by foreign expats and overseas citizens.

The question becomes – is Sana Fakhar possibly involved in tax evasion or is this all a misunderstanding?

Previously the FBR has served tax evasion notices to actresses Saba Qamar, Noor, and singer Freiha Altaf. However, the matter was brushed off when it turned out these artists weren’t guilty of tax evasion. 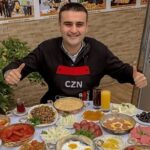 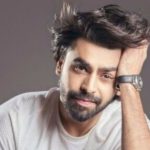