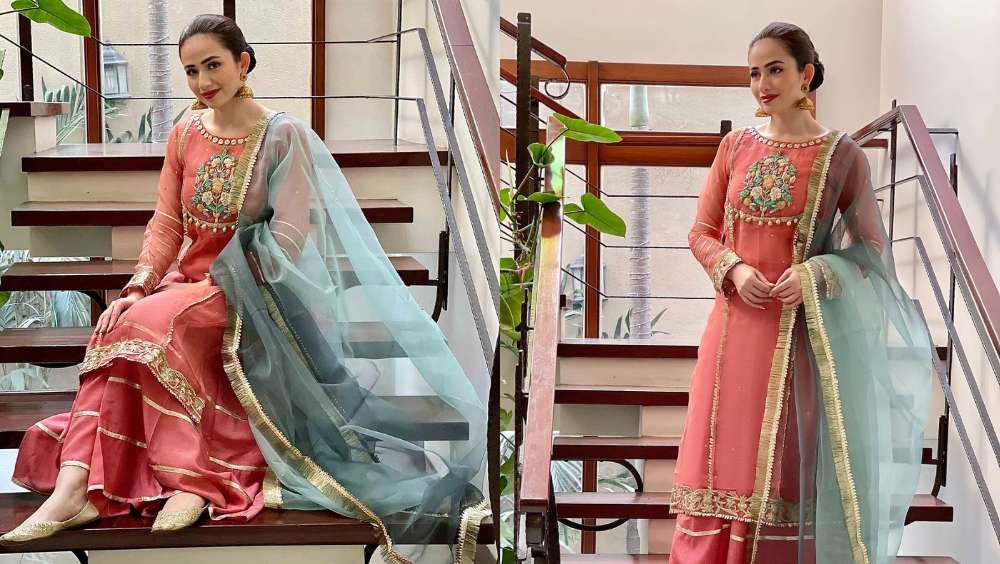 Sana Javed is known for her flawless beauty and timeless charm. Along with being an amazing actress, she is also a fashionista and truly knows how to carry any look with sheer grace. Even her most simple looks make her stand out. 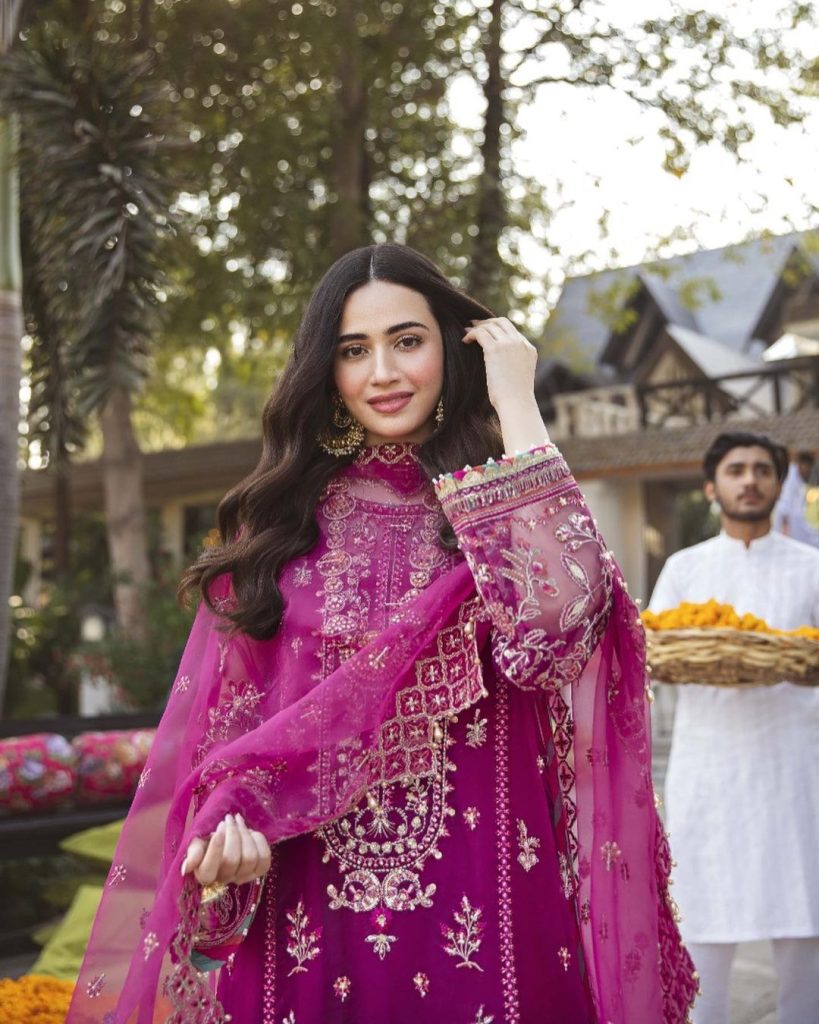 Sana Javed is a talented Pakistan television actress. She started her career as a model and then later in 2010 she made her television appearance in supporting roles. The Dunk star made her debut in the film industry in 2017 with Mehrunisa V Lub U. The adored actress gained most of the fame and public appreciation from her role in the top hit drama Khaani opposite heartthrob, Feroze Khan. Their other drama Ay Musht-e-Khak is currently airing on our TV screens and garnering a lot of praises. 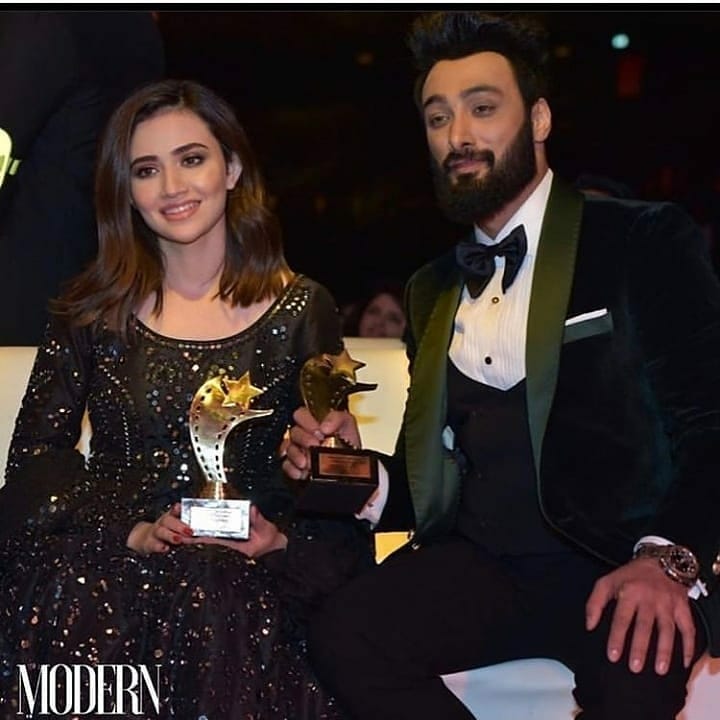 She tied the knot with the famous Pakistani singer, songwriter, and producer Umair Jaswal last year in October 2020 in an intimate ceremony. 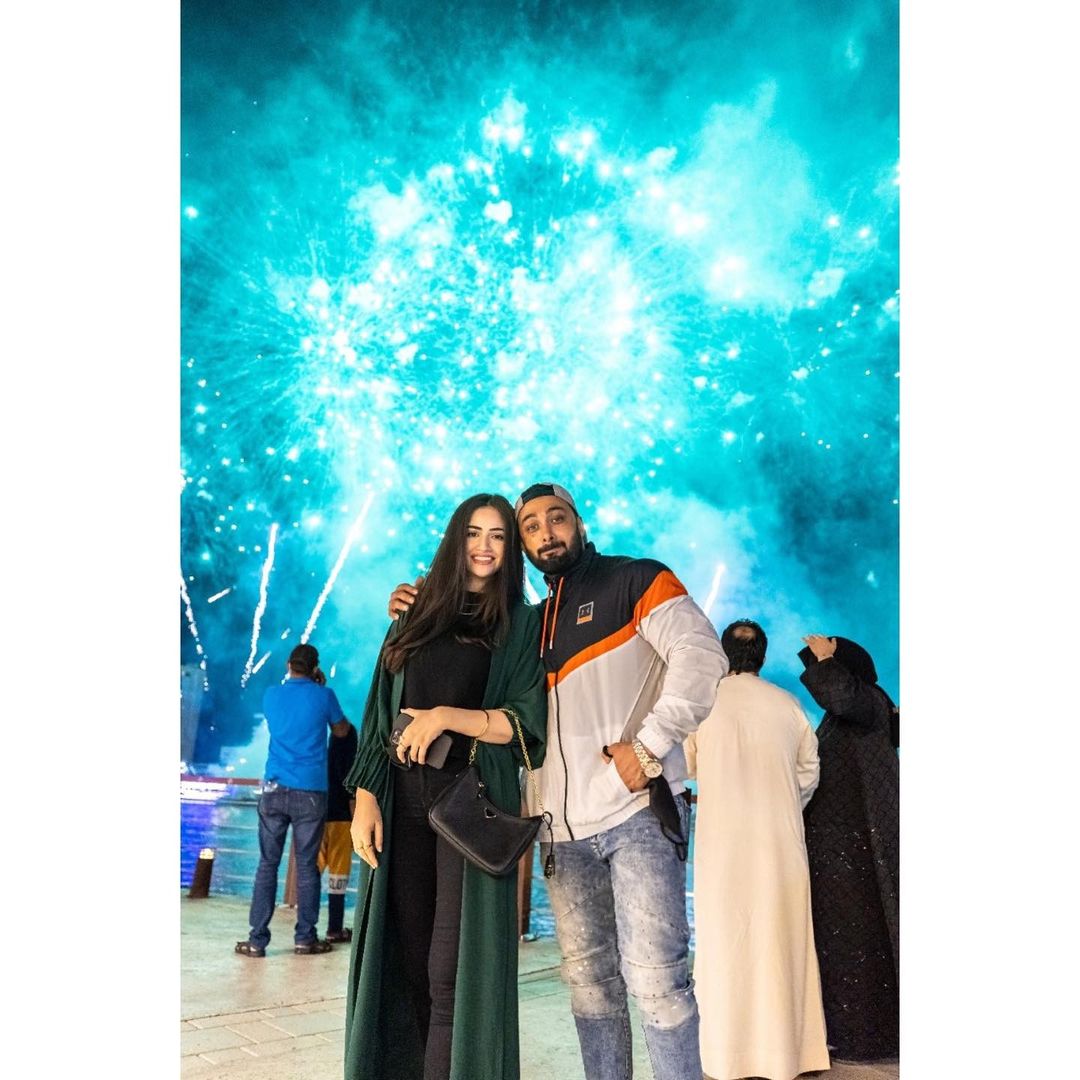 After getting honored with UAE golden visa the star was recently on vacation with her beau exploring the famous spots around Dubai. Even her vacations glam gave us some amazing style goals. 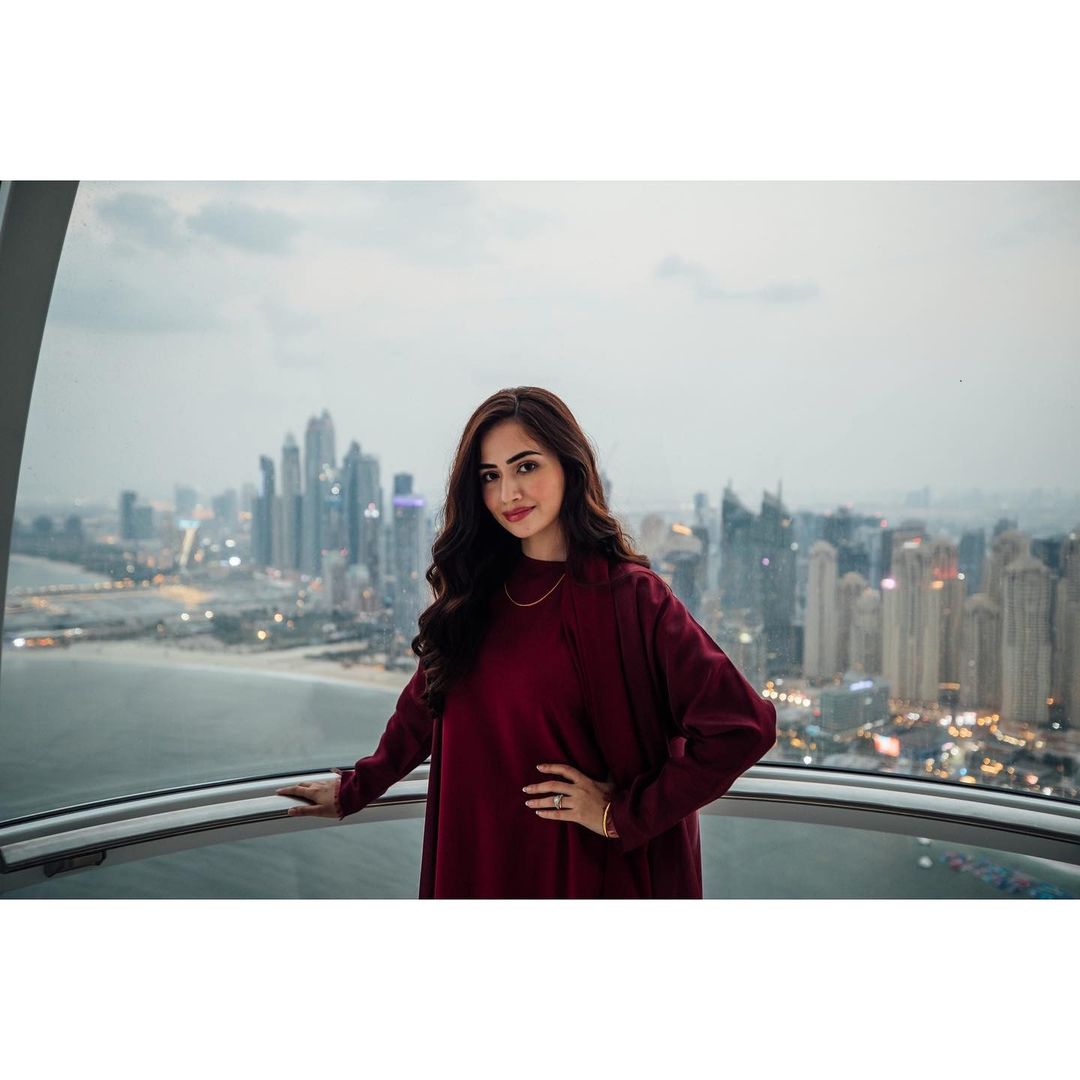 Recently the star once again turned heads by sharing some of her stunning clicks in peach traditional attire. She looks dazzling in this beautifully embroidered organza shirt paired with the perfect lace-laden sharara and teal color dupatta. Have a look at some of her drool-worthy clicks, 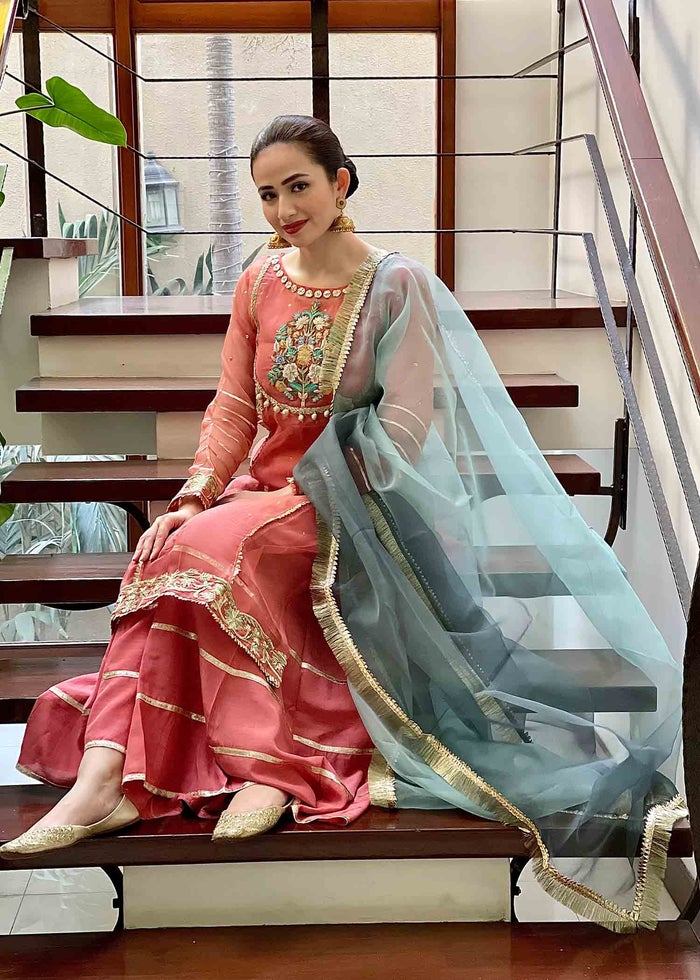 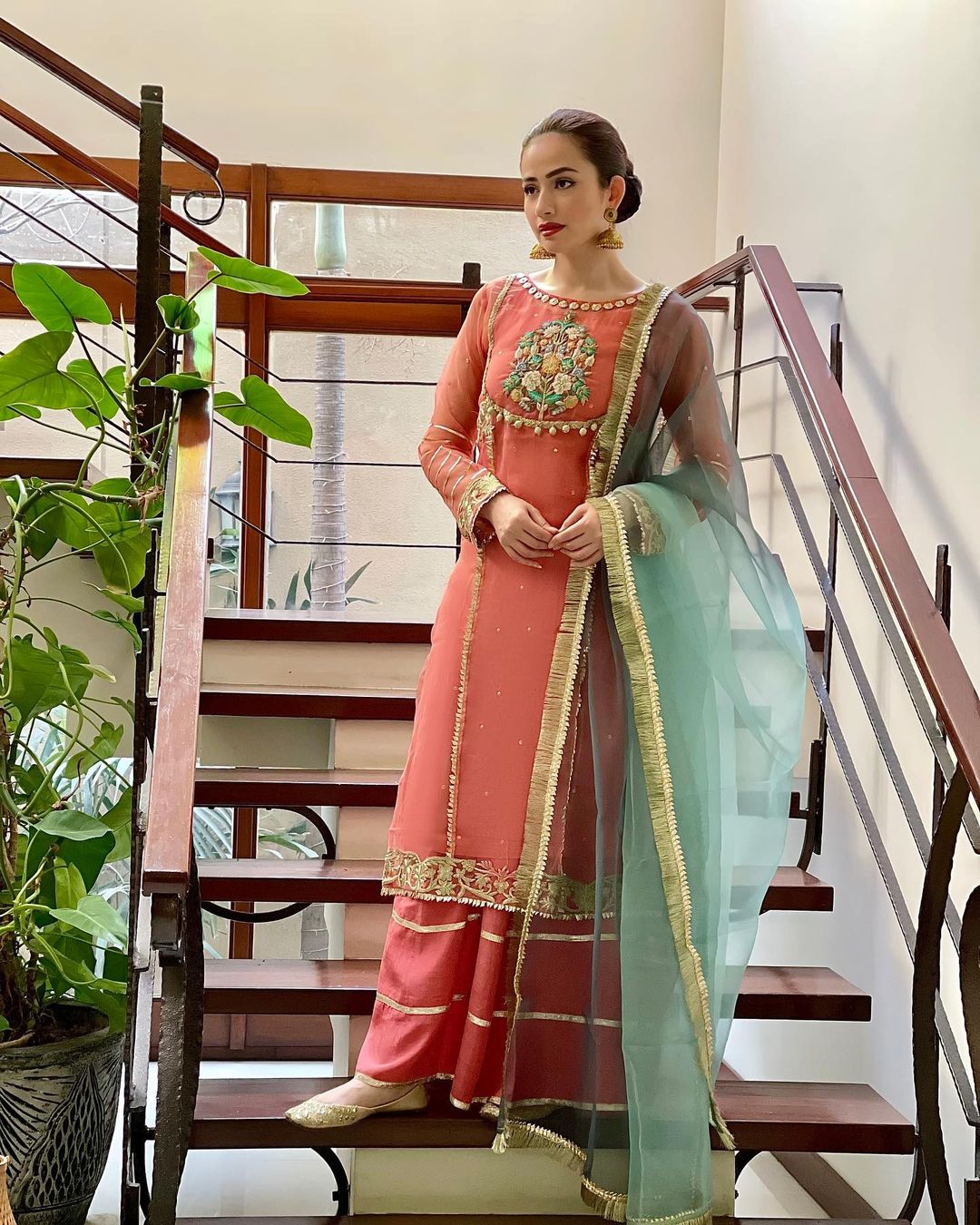 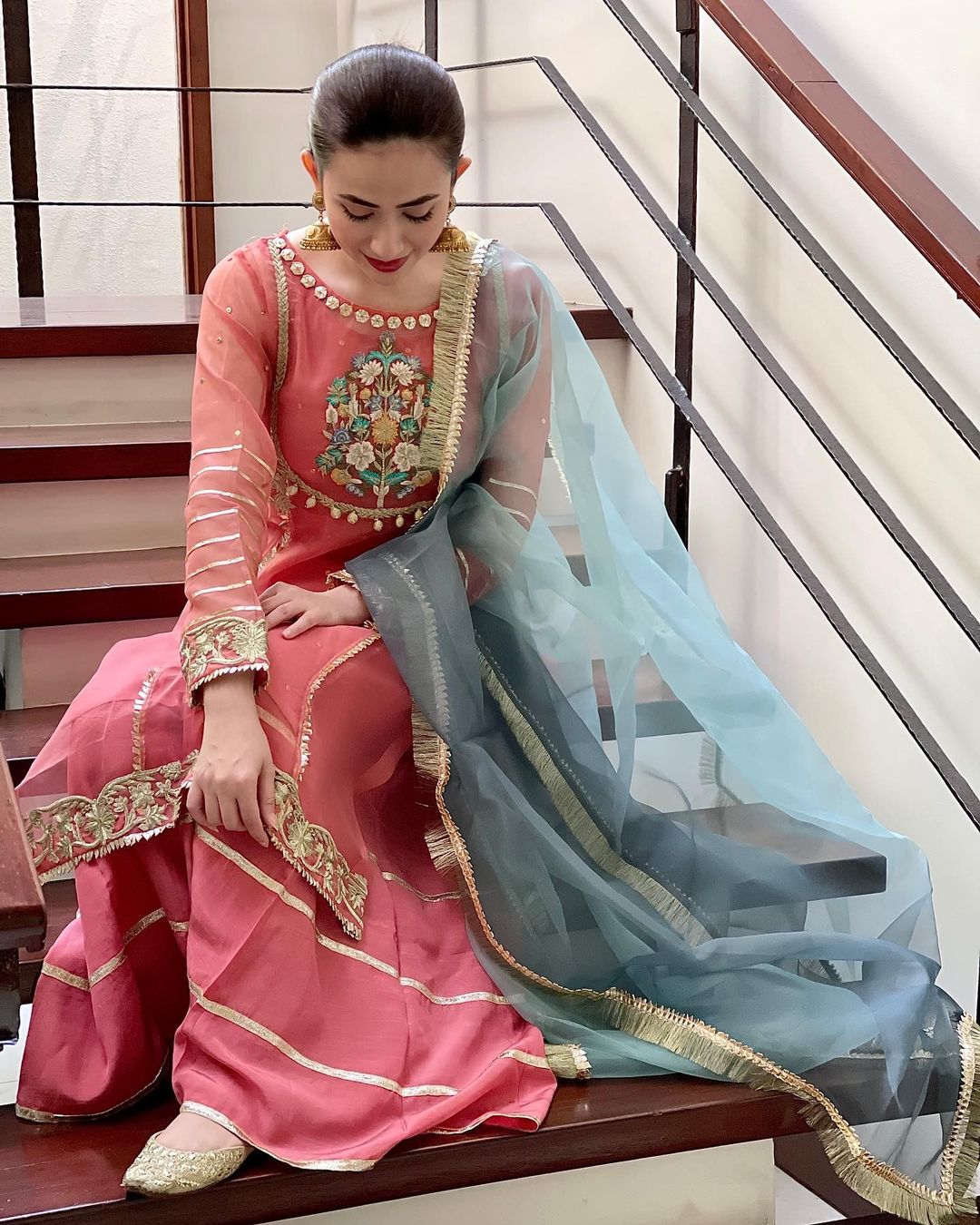 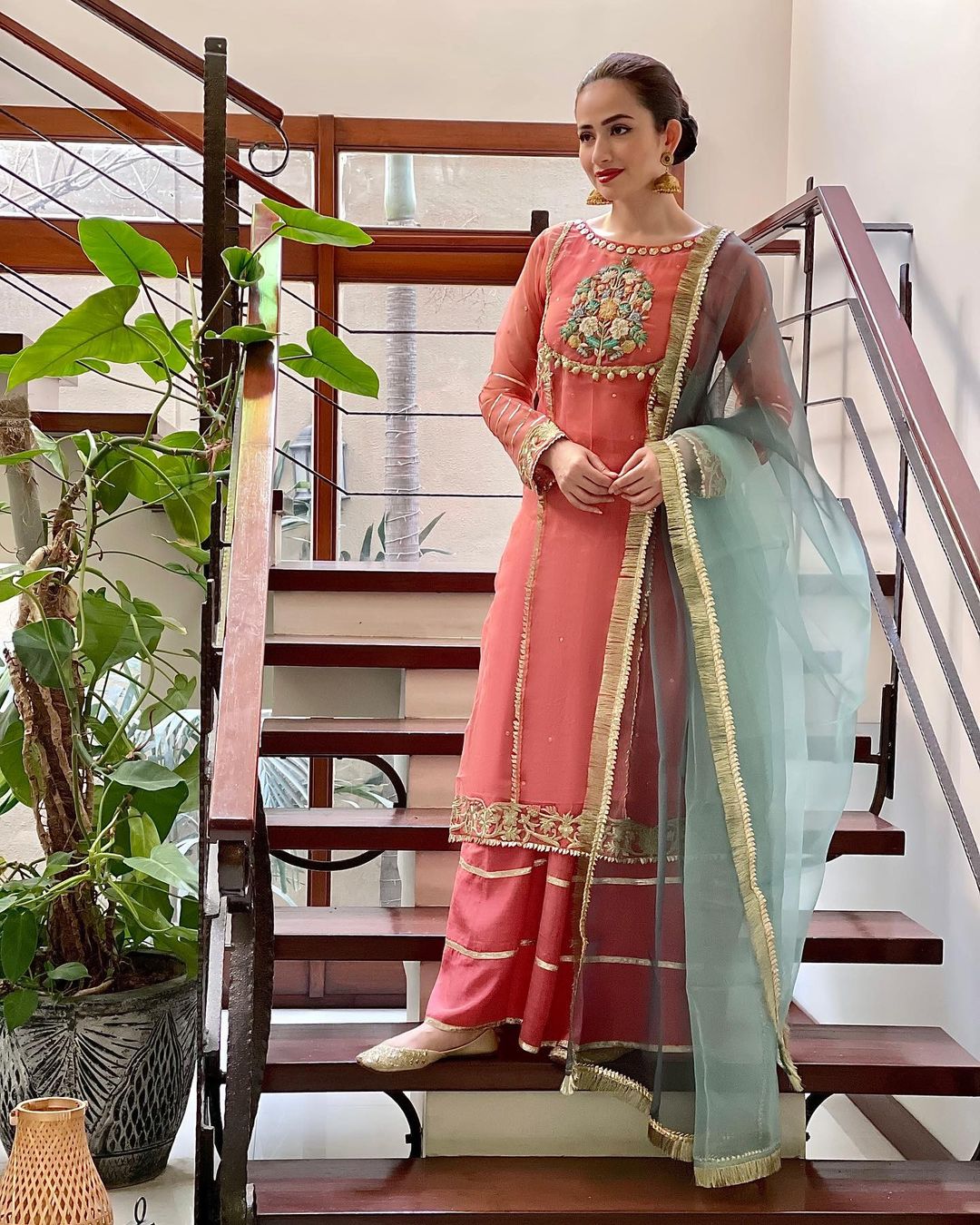 What do you think about these clicks by Sana Javed? Let us know in the comment section below.