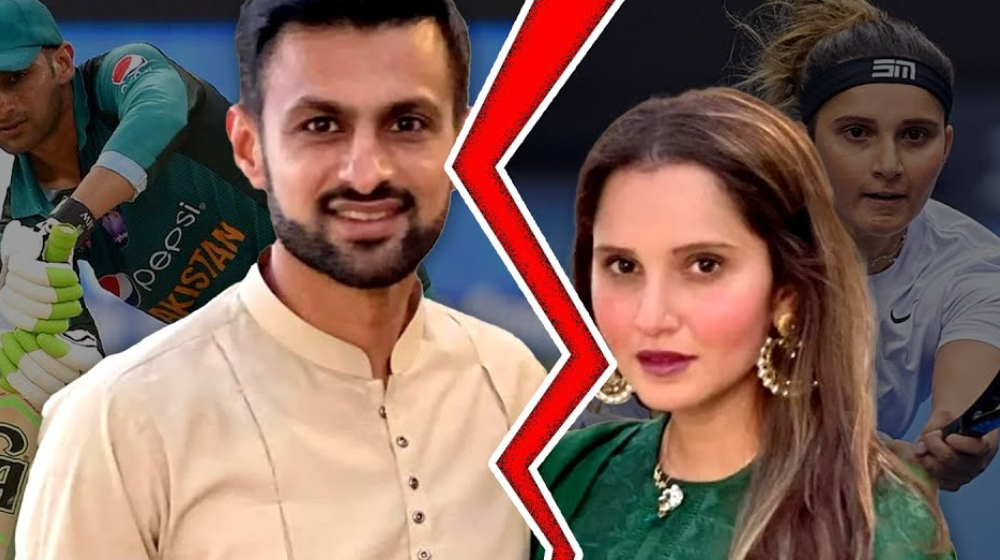 The beloved cross-border sports couple, Shoaib Malik and Sania Mirza, are embroiled in divorce rumors that have created a rife all over social media of late. Their fans are sad and confused, and are trying to find clues to make sure that the couple is doing okay.

Shoaib Malik’s birthday wish for his wife Sania Mirza brought a collective sigh of relief for all those speculating about their separation but 24 hours later, the tennis star has still not liked or commented on his social media posts. People also noted that the all-rounder didn’t use the word ‘wife’ in his posts.

Happy Birthday to you @MirzaSania Wishing you a very healthy & happy life! Enjoy the day to the fullest… pic.twitter.com/ZdCGnDGLOT

The Pakistan cricket player recently declined to address all the rumors and asked his fans to ignore them. This was followed by the announcement of their talk show, The Mirza Malik Show on the Pakistan OTT platform UrduFlix, which made the fans thinks that rumors are just a publicity stunt to gain TRPs. 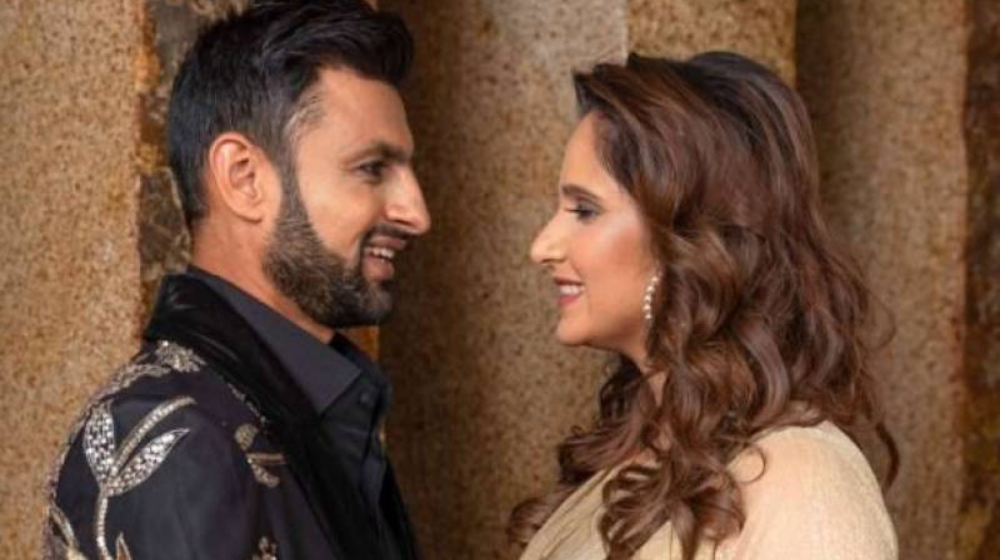 Now the ignored birthday wish has gotten people wondering if Sania Mirza and Shoaib Malik, who have a four-year-old son together, have really parted ways and are only together for their talk show.

Fans are waiting for the official statement by both parties and are silently praying for them.

ALSO READ
Psychologists Discover How to Accurately Predict If Your Marriage Will Last, and the No. 1 Relationship Hack

After the several hints dropped by Shoaib Mailk, netizens are also speculating that maybe he wanted to make their relationship work and mend things but his other half seemed to be disinterested while residing in the UAE.

What do you think about this whole situation? Share your thoughts below.