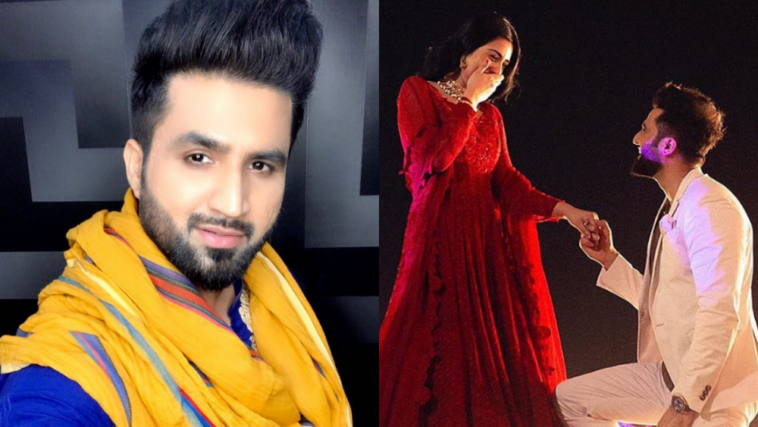 While most of us love seeing celebrity couples working together, someone thought it would be a good idea to troll Falak Shabir over featuring Sarah Khan in his latest music video.

Falak Shabir was quick to hit back at the troll and clear the air on Lagay Pyari and casting Sarah Khan. The troll poked fun at the celebrity couple saying doing so;

“Saved money on the female model.”

Falak Shabbir & Sarah Khan Blow Us Away With Track For FreeFire

That’s when the musician revealed that Sarah Khan had actually charged more than him for the song. The track is actually a collaboration with Free Fire, the battleground royale video game. Therefore this isn’t an original creation by the Roag singer.

There were several other music producers working on the single. The producers of the song paid more to cast the Alvida star in the music video.

Celebrity couple, Falak Shabir and Sarah Khan were featured together for FreeFire’s Lagay Pyari. This is the second track featuring the celebrity couple together. Earlier in July 2021, the Akhiyan singer marked his wedding anniversary with his wife Sarah Khan with an original single, Zindagi.

Falak Shabir and Sarah Khan have become the center of attention ever since the Ijazat singer proposed to the Sabaat actress on her birthday. They’ve been sharing plenty of social media PDA ever since.

Recently the duo also announced that they were expecting their firstborn.

On the work front, Sarah Khan is currently playing ‘Falak‘ in the drama serial Laapata opposite Ali Rehman Khan and Ayeza Khan. 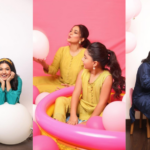 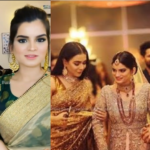