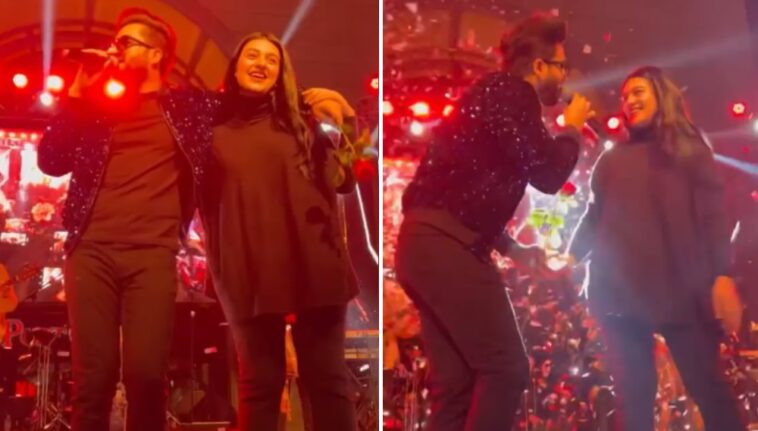 Sarah Khan requested fans at Falak Shabir’s concert to keep the noise down as her daughter, Alyana, is sleeping in the car. The unusual request received a lot of backlash online as people are fed up with the couple’s recent antics. 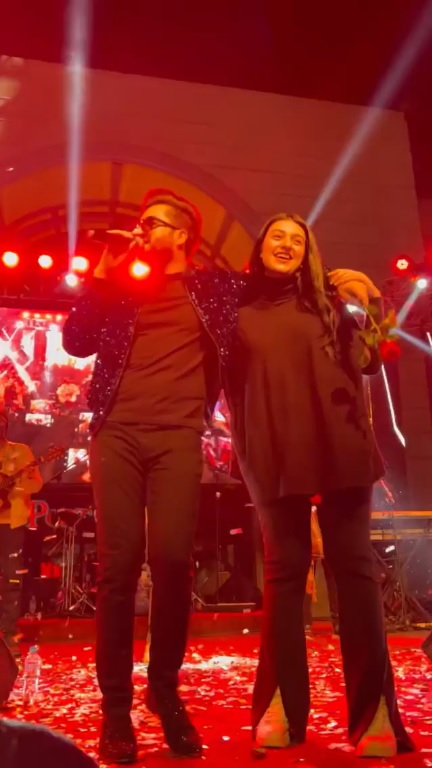 Sarah Khan and Falak Shabir are parents to a beautiful baby girl Alyana Falak. The couple took to their social media accounts on Instagram to break the news to their fans. After months of build-up and anticipation, everyone is very happy for the couple as netizens adore the newest member of their family. 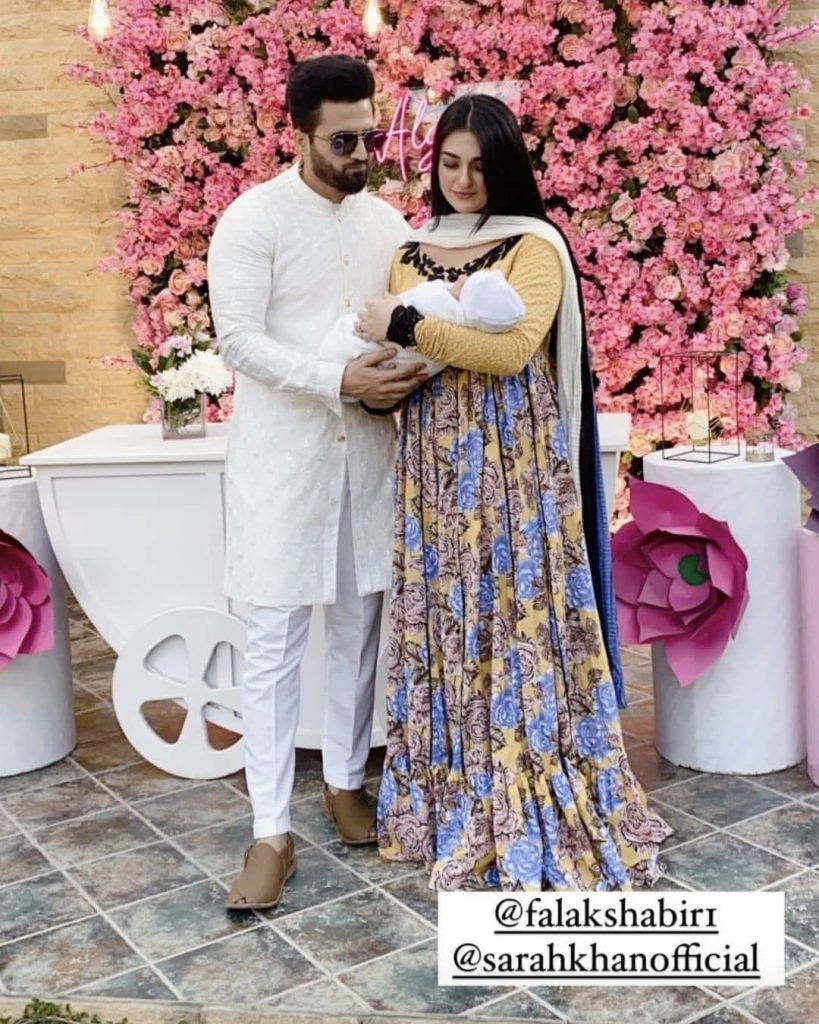 However, the couple is verging on being ‘too annoying’ for netizens with their ‘perfect parents’ routine. At first, the public adored how Falak would look after his wife and baby daughter. But now, fans are fed up with the singer constantly sharing intimate ‘parent duties’ regularly on social media. 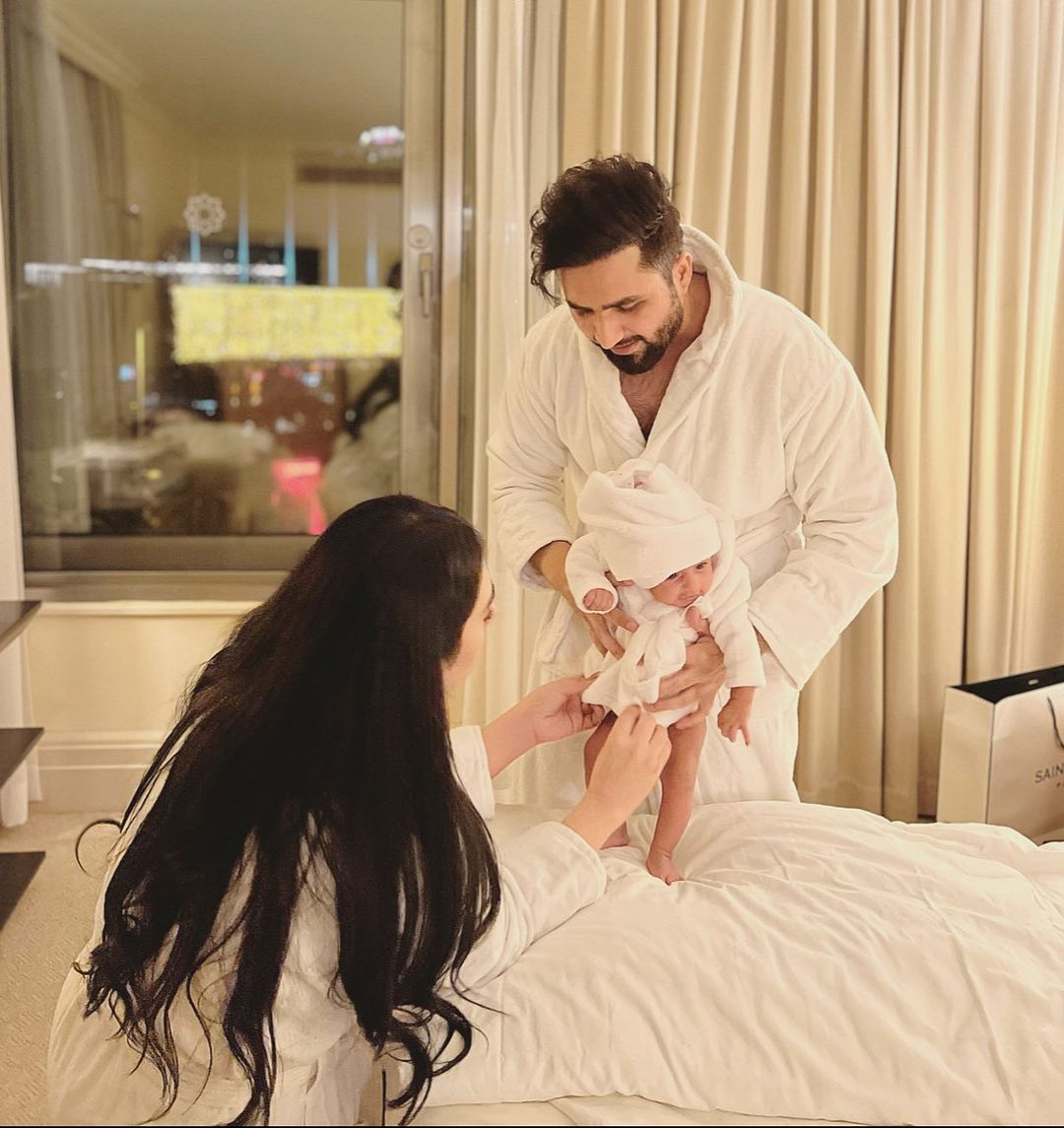 From the whole ‘presenting a rose to his wife everyday’ to preparing a milk bottle for Alyana, fans are calling the couple out as nothing but ‘attention seekers’. Recently, Falak Shabir sang at a concert for his fans in Karachi. 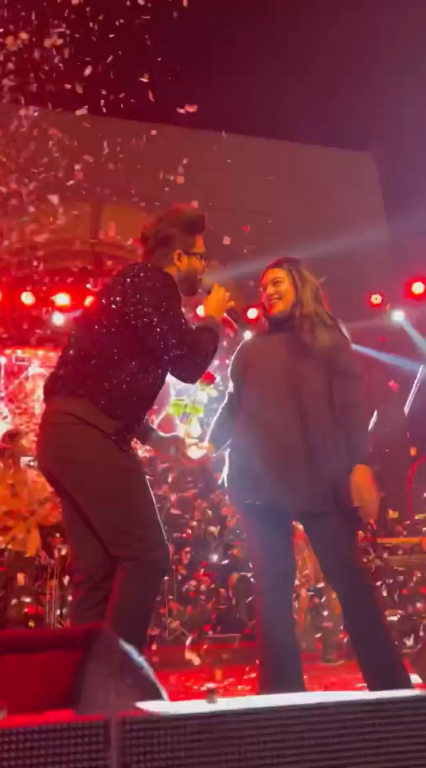 While the event was enjoyable and drew in a big crowd, there was a moment that had fans cringing. Falak brought Sarah on stage as he, once again, presented a rose to his wife while singing to her. Sarah got a chance to speak to the crowd. The actress requested fans to keep it down as her daughter is sleeping in the car.

They drew a lot of criticism from fans online. Here are some comments made by fans over Sarah’s unusual request.

What do you think about Sarah and Falak’s unusual request? Let us know in the comment section below. 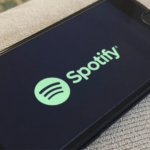 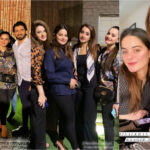