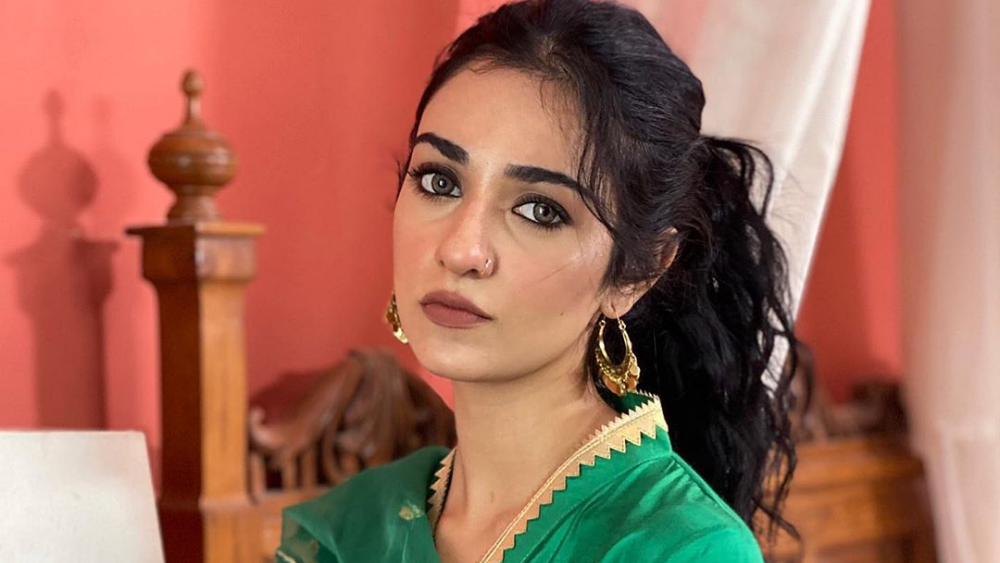 Raqs-e-Bismil is undoubtedly one of the best on-air shows right now and people have a lot of opinions about it. In a recent interview, Sarah Khan shares her experience working with such a great cast and production team and Zohra’s lifestyle.

Speaking with BBC Urdu, Sarah Khan said it was a huge challenge for her to play Zohra right after she came out as Miraal in Sabaat. But she still took on the challenge to do it because she wanted to work with Imran Ashraf and Wajahat Rauf.

She also talked in detail about Zohra’s life and while it was crucial to give life to her character, there were certain scenes and dialogues which she felt uncomfortable conveying.

“There were four or five scenes before her marriage which were a little controversial and I didn’t want to disappoint my fans. I did not want to show Zohra or myself in the wrong light so I asked Wajahat Rauf to change the scenes and dialogues,” she said.

But we also see Moosa (Imran Ashraf) stalking Zohra and that is also problematic. To this, the actress said,

“Of course it’s wrong. I wouldn’t want someone to come after me or stalk me in real life, but it’s a drama. To show the intensity of Moosa’s love and his helplessness, it was important to add those scenes to the drama. We had to create a little drama to show how crazy he is for Zohra.”

Zoya Nasir Is Related To These Famous People [Pictures]