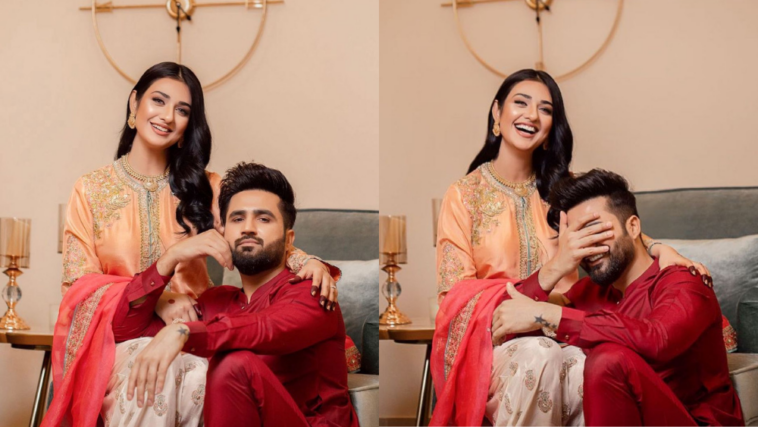 Sarah Khan and Falak Shabir are one of the most adored celebrity couples and people are always curious to hear about their love story.

In a candid conversation with Nida Yasir, the actress shared her love story and how the two ended up getting married. Sarah Khan revealed that Falak was her father’s choice and he knew they would be a perfect match for each other.

When host Nida Yasir asked her to spill the tea about their first meeting, Sarah Khan said that Falak saw her during a fashion show and instantly fell for her.

Falak then sent an official proposal and got to meet with Sarah’s father.

“My father wanted to meet the guy first before meeting the family. For him, meeting the guy matters more than meeting his entire family,” she said.

The families then sat together and had a meeting. In a previous interview, the Raqs-e-Bismil star said that her marriage with Falak was a typical arranged set-up.

The actress also revealed that her wedding took place in a hurry. They got married within three months and it was actually postponed due to the pandemic. Otherwise, they would have tied the knot in just one month.

When the host asked whether her husband imposed any restrictions on her, she said there were none. Furthermore, Sarah said that her father wanted someone like himself for his daughter, someone who would love and take care of her and she is grateful that Falak treats her really well.

Is ‘Chupke Chupke’ Season 2 in the Works? [Video] 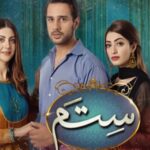 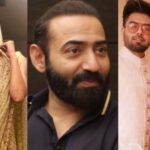