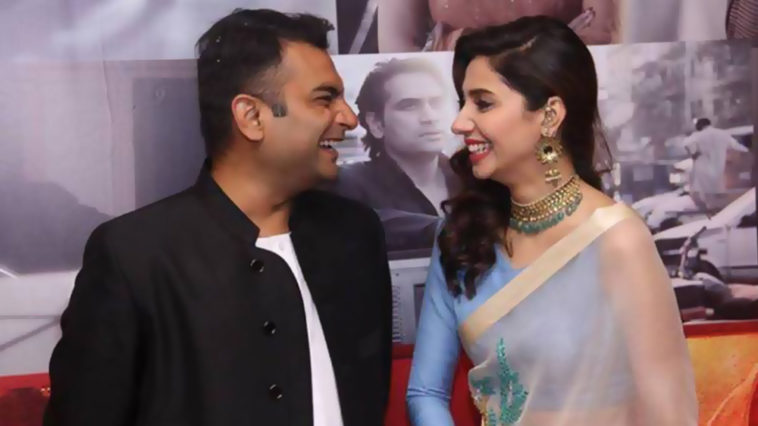 Sarmad Khoosat is a huge name in anything film and theater-related. From his performance in Manto to direction in Ek Thi Marium. Now the director’s ‘Zindagi Tamasha‘ is set to hit screens after clearing censor boards.

The ace director hasn’t created anything for the silver screen since Manto which released way back in 2015. However, Sarmad Khoosat is back and he has a bilingual film up his sleeve.

He had announced earlier this year that he’s working on an Urdu-Punjabi film.

The film titled Zindagi Tamasha has been given the green light by all three censor boards and set to hit theaters. Zindagi Tamasha release date is set for some time near the end of the year.

Sarmad Khoosal directed and produced the film. Entertainment.pk reports that he’s is currently preparing for the film premiere at an international film festival. It wasn’t mentioned which film festival they were referring to.

Sarmad Khoosat is a prodigy in the Pakistani entertainment industry. The son of legendary actor Irfan Khoosat, he directed and produced multiple mega hits for television like Humsafar, Shehr-e-Zaat and many others.

He debuted as an actor with the titular role in Manto, a film which he also directed. Manto was critically acclaimed and emerged as a box office success in Pakistan. His telefilm Ek Thi Marium also garnered praise.

For a while, Sarmad took up acting and sidelined his directorial ventures. His characters in Baaghi and Motorcycle Girl also won kudos. 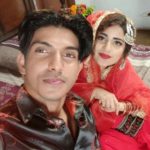 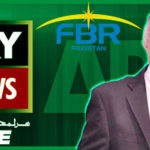