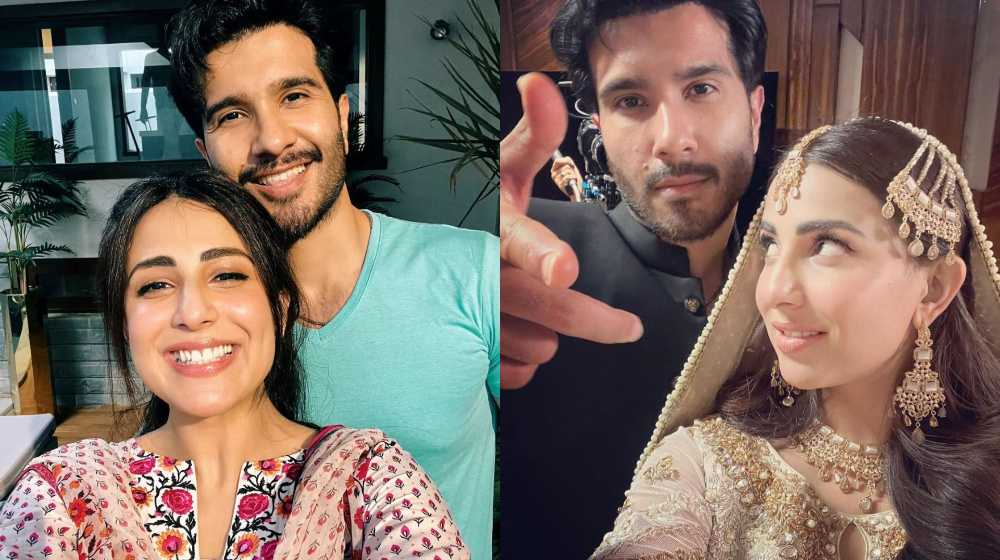 The showbiz stars Feroze Khan and Ushna Shah paired up for the first time in the new drama serial Habs. Netizens are gushing over the steamy chemistry of the duo. Let’s take a gander at cute selfie moments of this new on-screen couple. 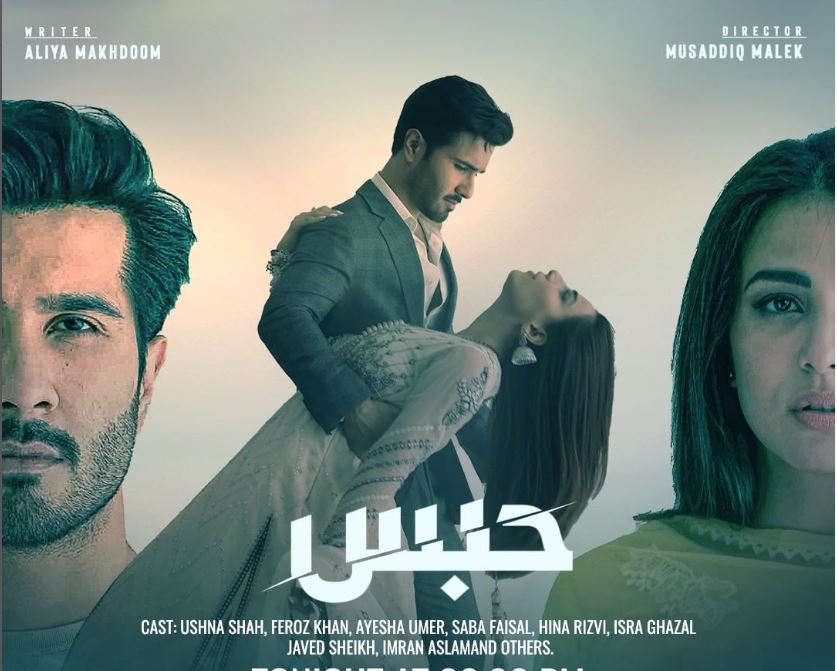 Television serial Habs cast Feroze Khan, Ayesha Omar, and Ushna Shah in central roles. People are loving the chemistry between them in particular. Ushna Shah plays, a strong-headed but financially needy Ayesha. While Feroze Khan plays Basit, a wealthy man tied at the hands of tradition. They meet as Ayesha joins Basit’s office as his personal assistant, and their interactions only get intimate with time. Despite just kicking off, the drama serial has garnered quite a fan base. 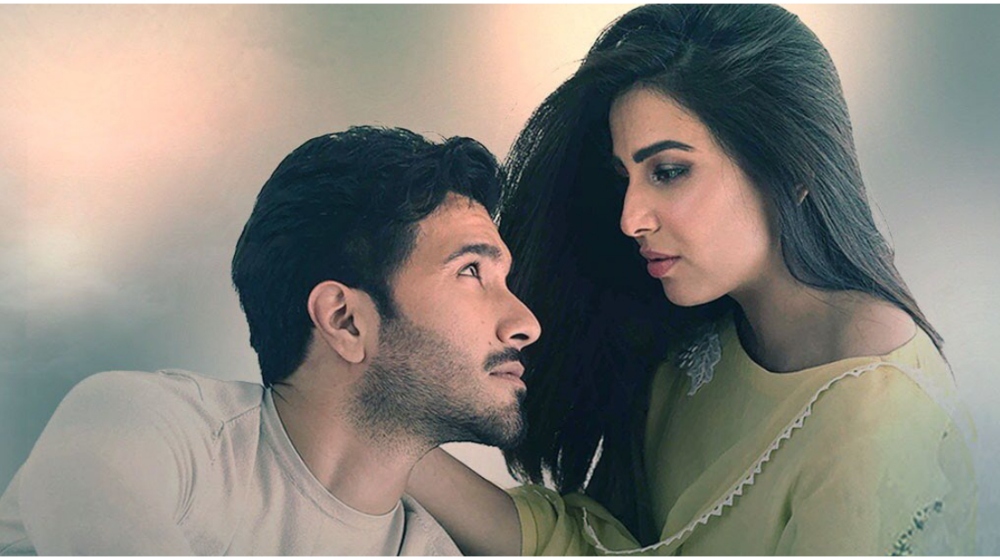 Here are some of the glimpses from the sets of Habs. You will definitely love the friendship between them behind the scenes as well. 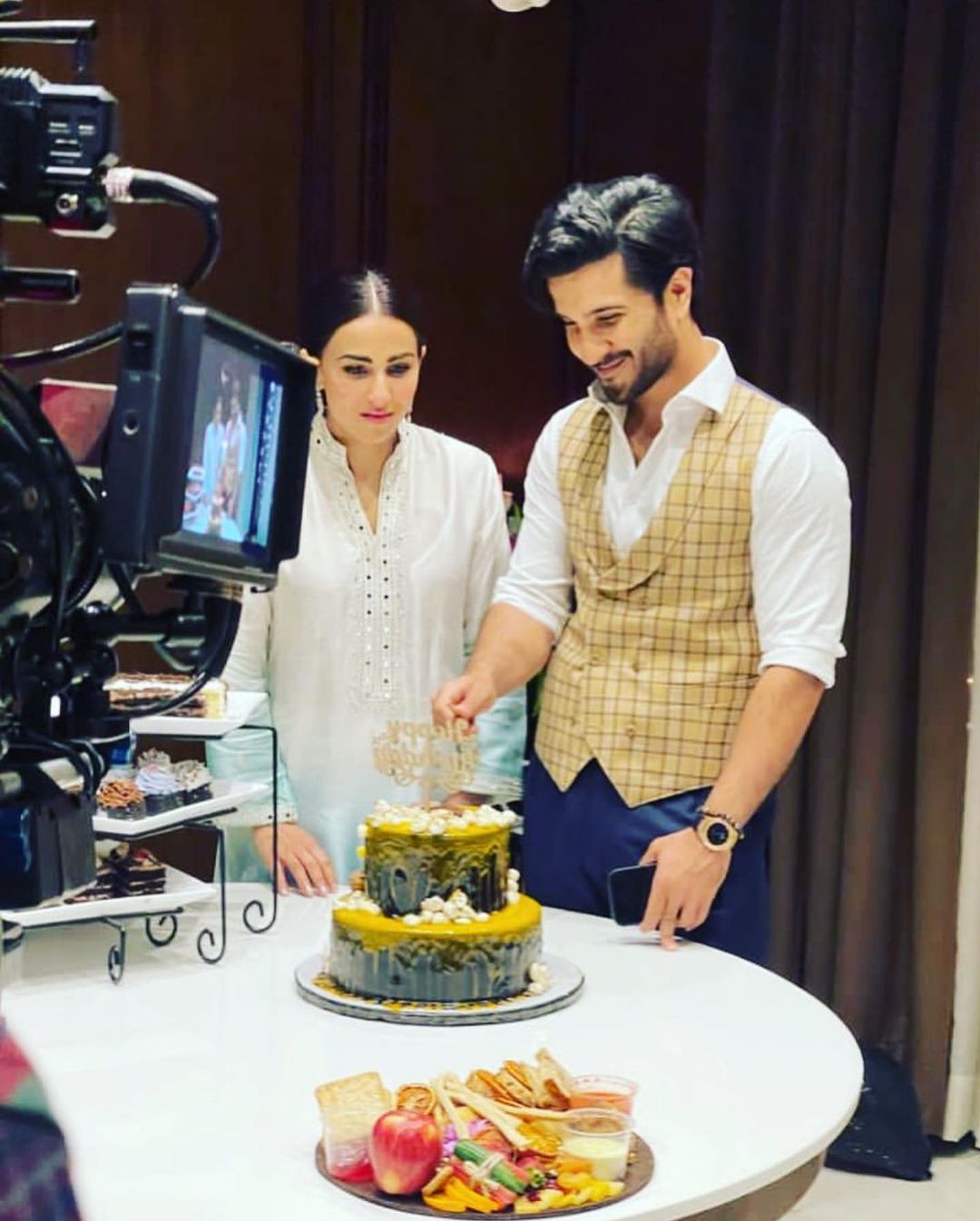 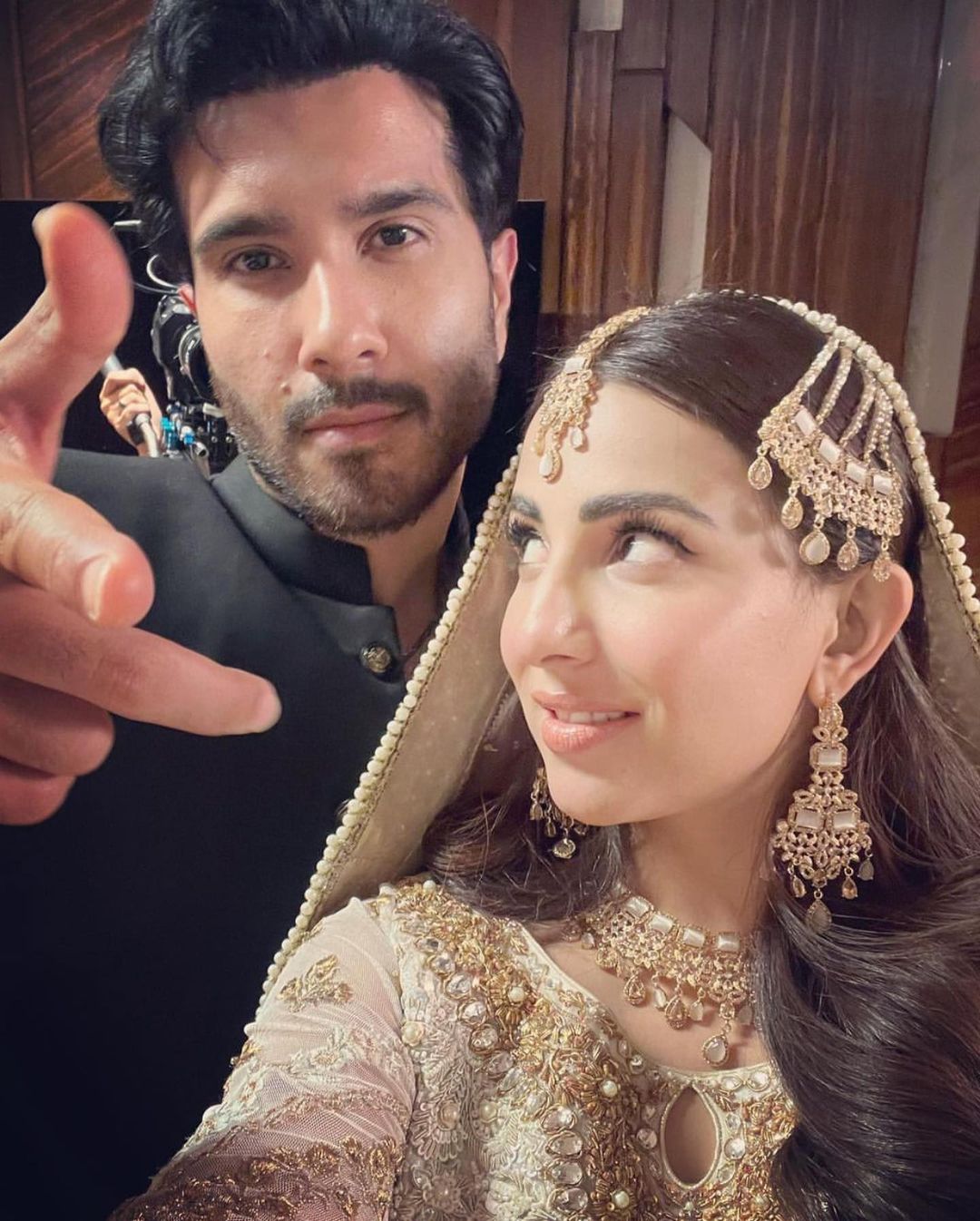 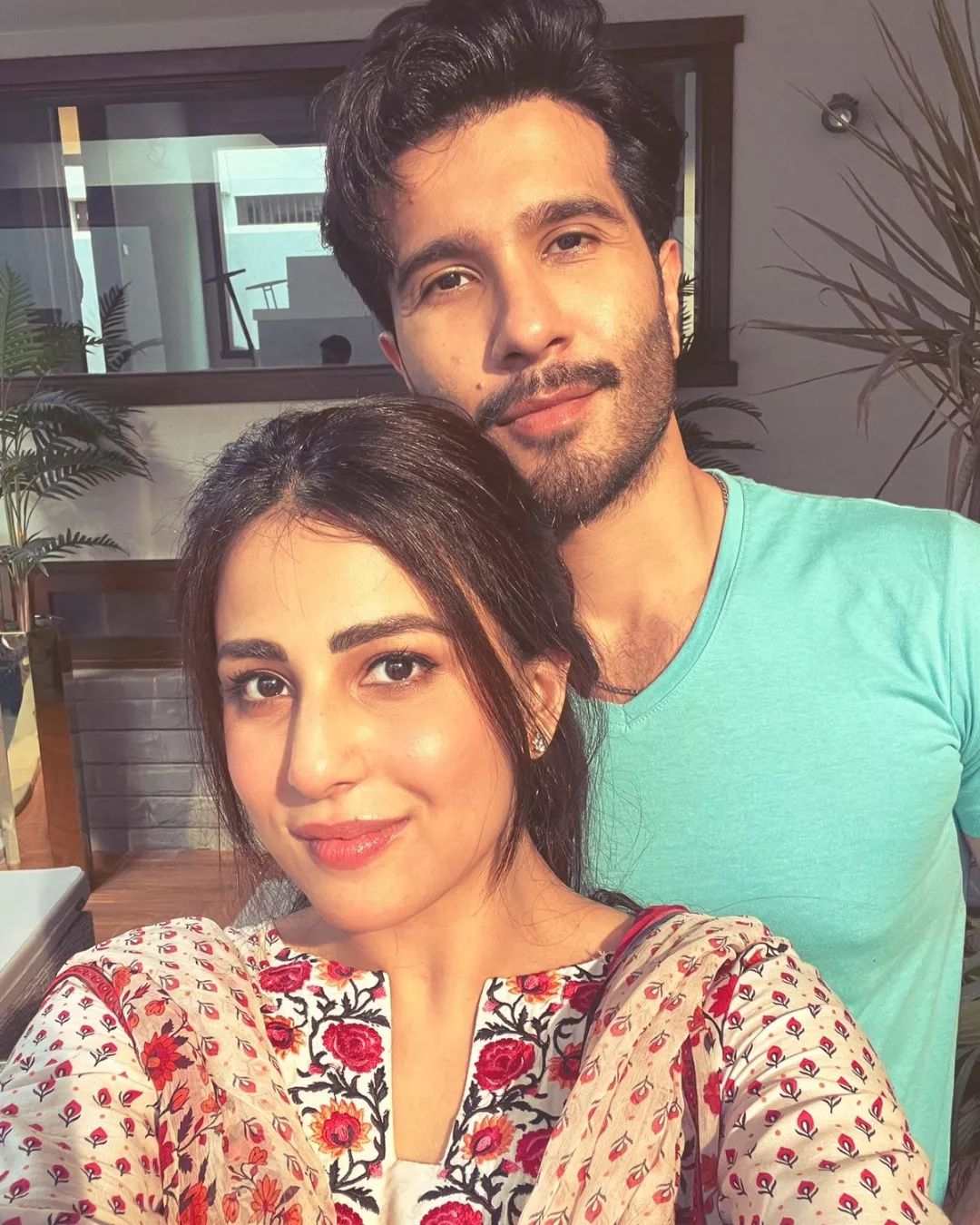 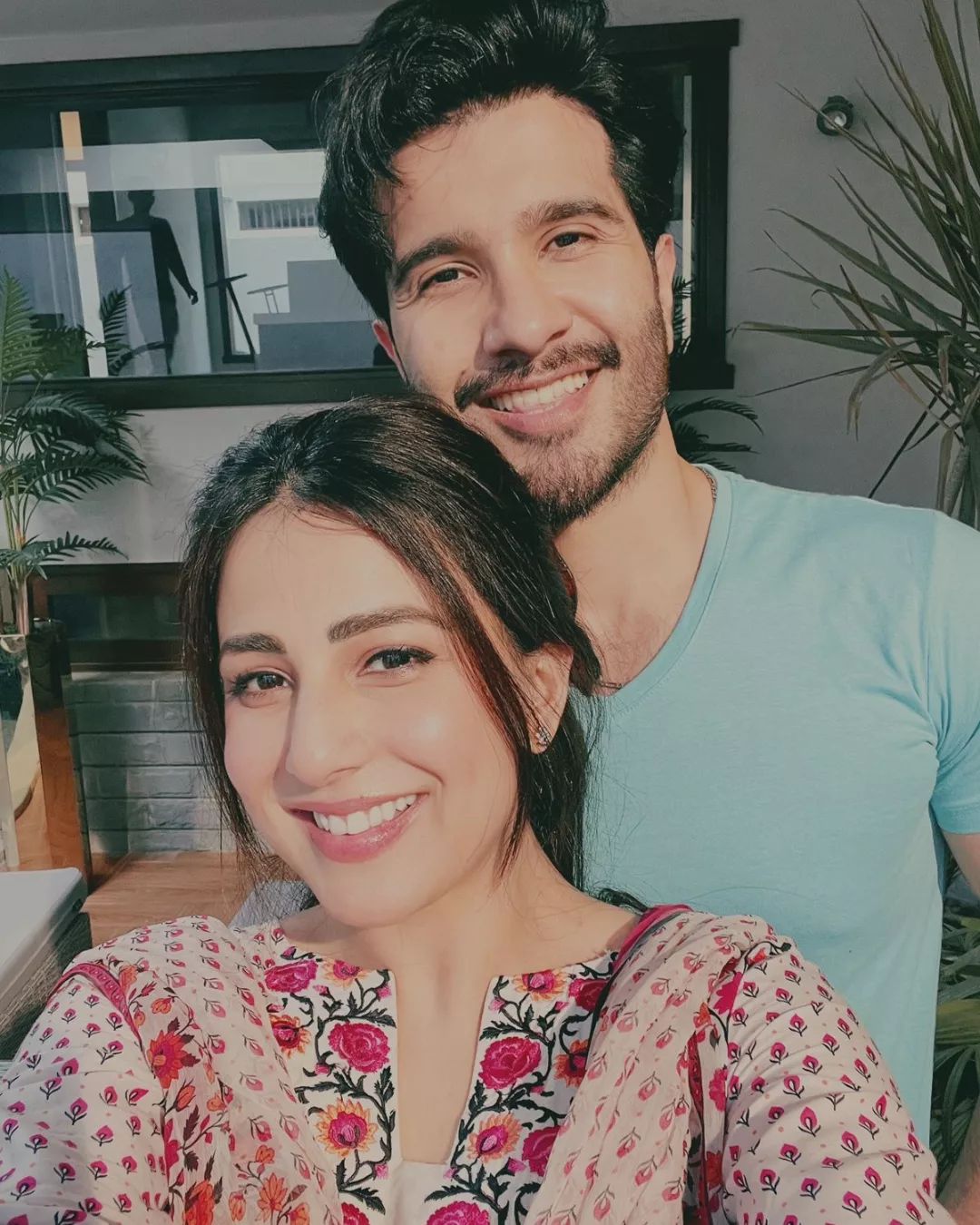 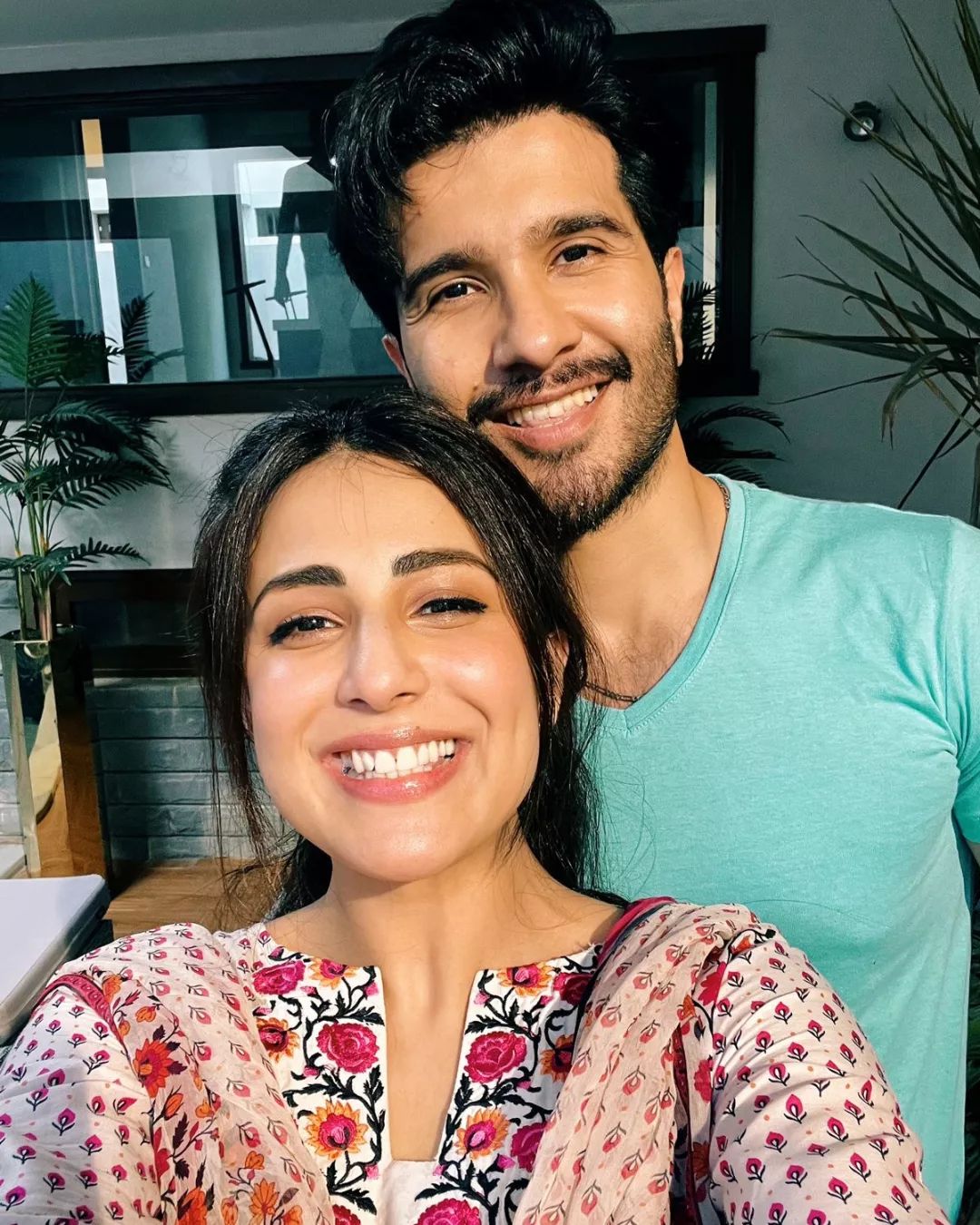 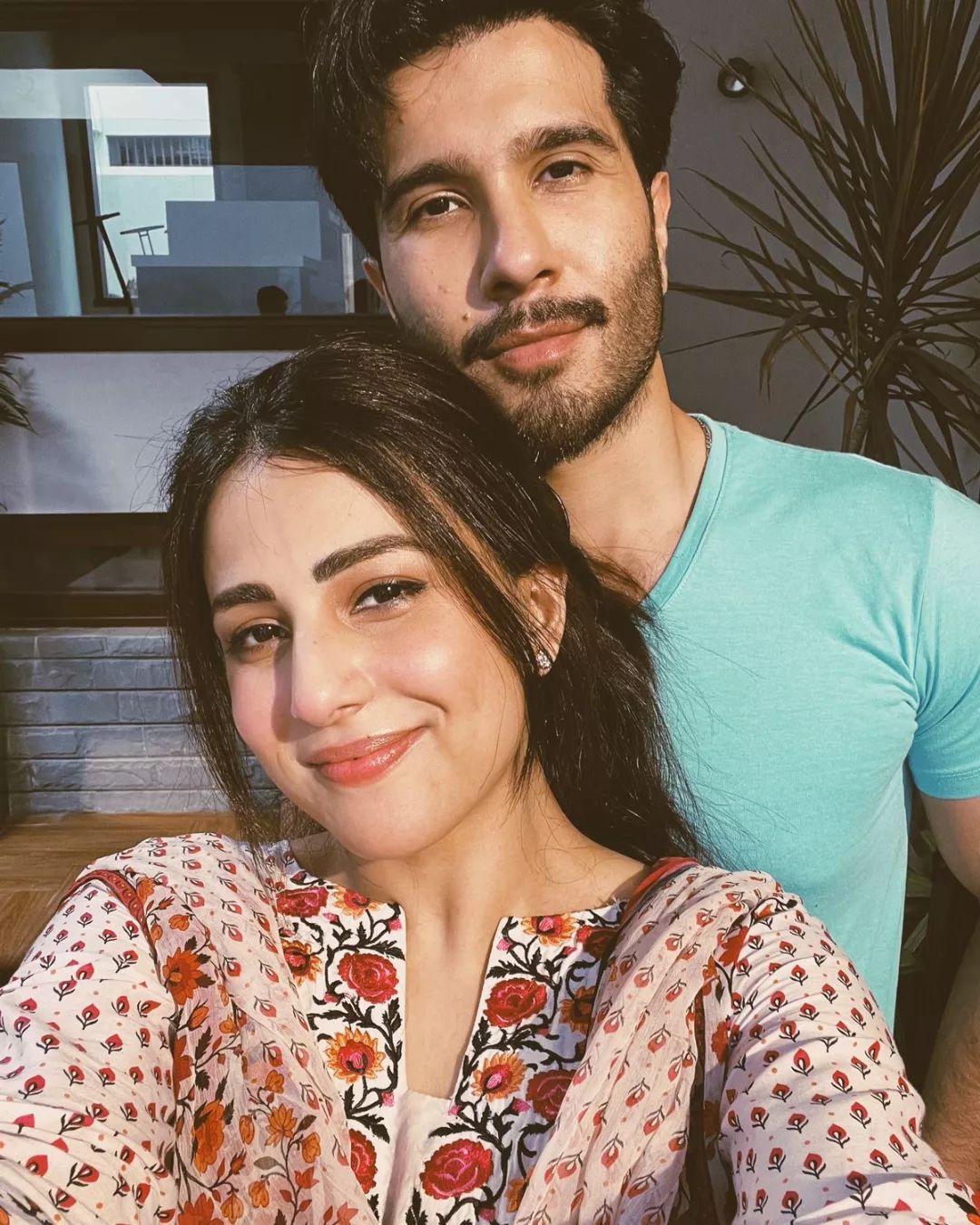 Feroze Khan is a multi-talented actor and model. The 31-year-old star has made a name for himself with stellar performances in hit drama serials such as Khaani, Zindagi Kitni Haseen Hai, Ishqiya, Khuda Aur Muhabbat 3, and Ay Mushte Khaak. 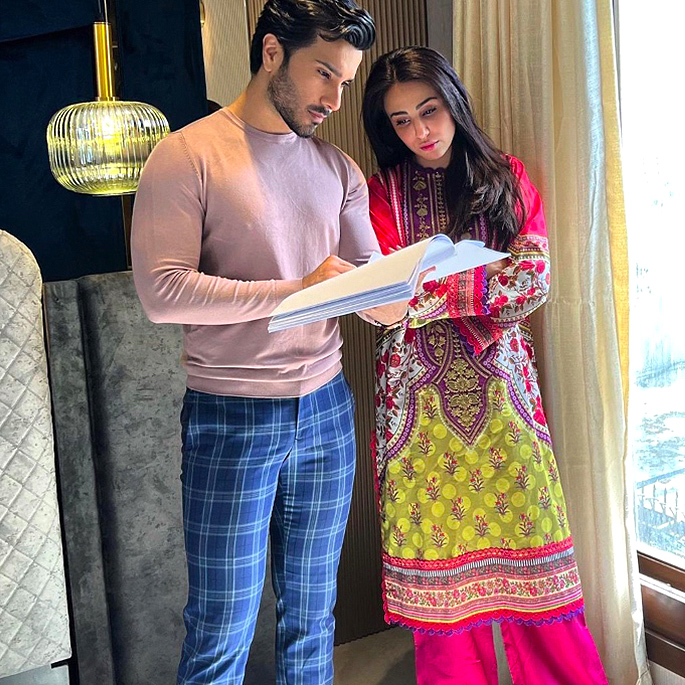 On the other hand, Ushna Shah is a talented young actress. She comes from a family of well-known stars. She has proven to be a seasoned actress, starring in popular drama serials such as Bashar Momin, Bala, Cheekh, Parizaad, and Alif Allah Aur Insaan.