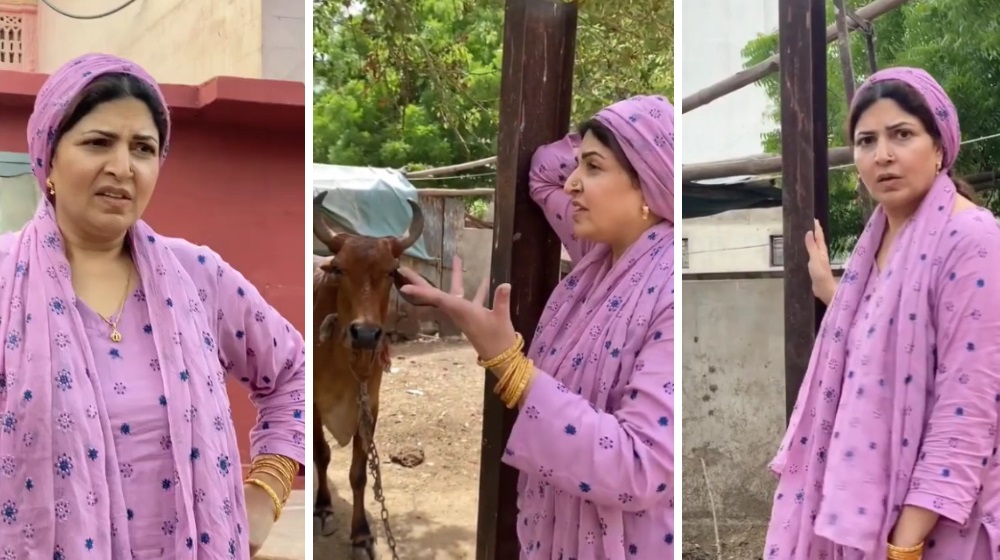 Veteran actress Shagufta Ejaz has us laughing over this hilarious skit about a “cash cow”. 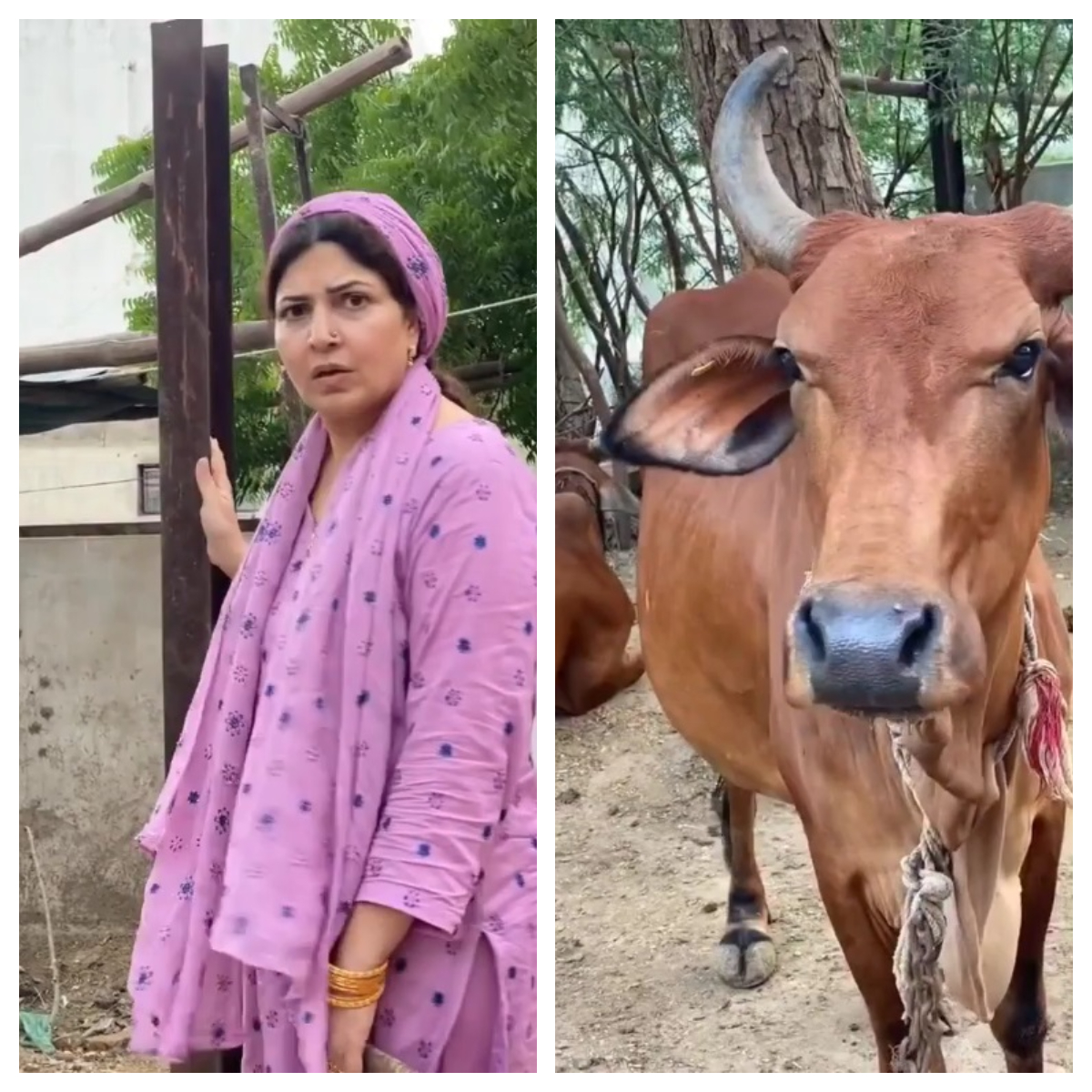 With the fuel prices at an all-time high, people are dreaming of better days and fantasizing about some magical way they can solve the petrol crisis for themselves. While people cry about the fuel prices, veteran actress Shagufta Ejaz has us all laughing with a hilarious skit. We’ve heard of “cash cows” but the veteran actress takes to another level!

Recently, Shagufta Ejaz took to social media to post a hilarious skit where she talks to her cow, wishing it could produce petrol instead of milk. However, the cow has a hilarious response to Shagufta’s request. Check it out!

Shagufta Ejaz is one of the most respected actresses in the Pakistani showbiz industry. She has been part of the TV industry since the early ’90s. The veteran star is a popular household name when it comes to dramas. The range of emotions, expressions, and dialogue delivery, the Bebasi star showcases on the television screen has won her many accolades and a large fan following. Ejaz won the ‘Best Supporting Actress for her role in Mere Qatil Mere Dildar at the Hum Awards.

The Yaariyan star is a mother to four lovely daughters. She is also an active YouTuber, making fun videos at home.

What do you think about Shagufta Ejaz’s hilarious skit on social media? Share your thoughts in the comment section below.

ALSO READ
‘I Was Traumatized’, Ghana Ali Break The Silence About Her Husband’s First Marriage