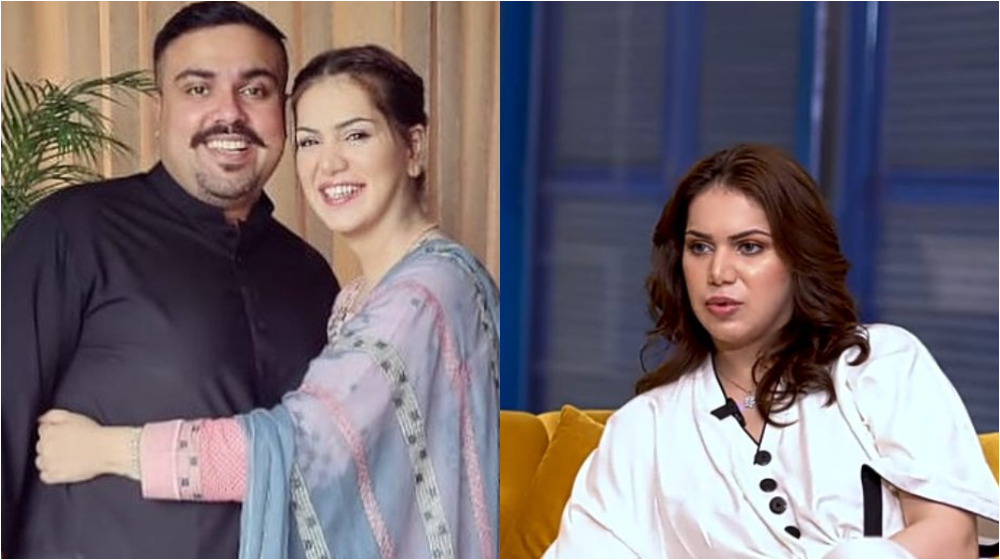 Ghana Ali tied the knot with Umair Gulzar, a millionaire who was already married in a simple yet intimate ceremony in May 2021. She has been criticized by the public ever since she got married. And now, finally, she breaks the silence and shares about her husband’s first marriage. 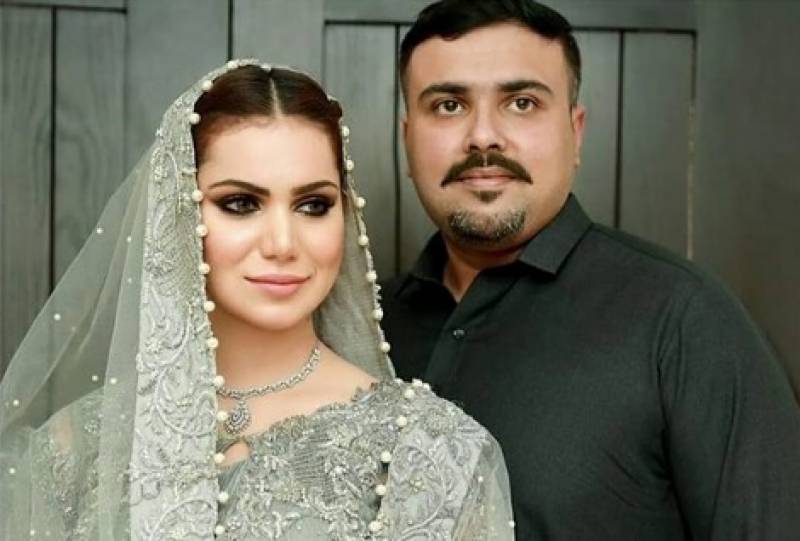 Ghana Ali is a very talented Pakistan television, film, and theater actress. She gained fame from her drama serial Sangdil in 2016. With her amazing acting skills, she continues to shine in the showbiz industry. The Saraab star mostly plays antagonistic roles on screen. 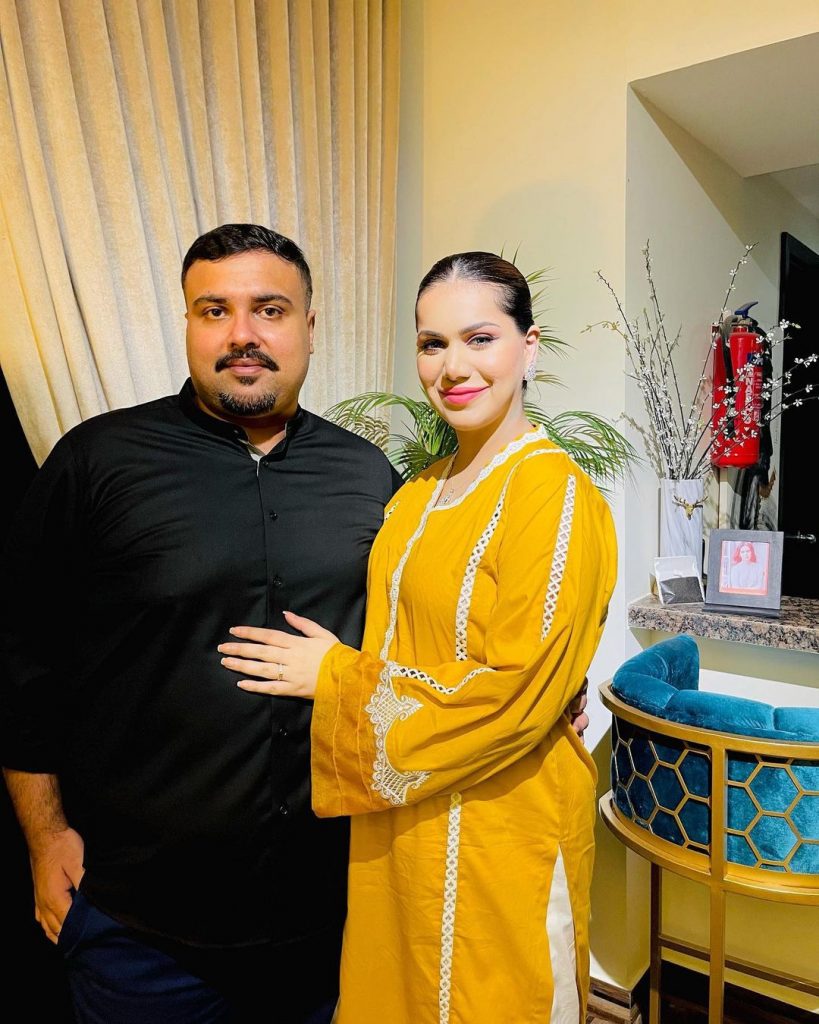 It was not an easy road for Ghana Ali and her husband Umari Gulzar since they announced their marriage. They were continuously trolled and targeted with harsh comments. People didn’t even leave their baby out of the line of criticism before it was born. But finally, her patience paid off and she is now a happy family of three. 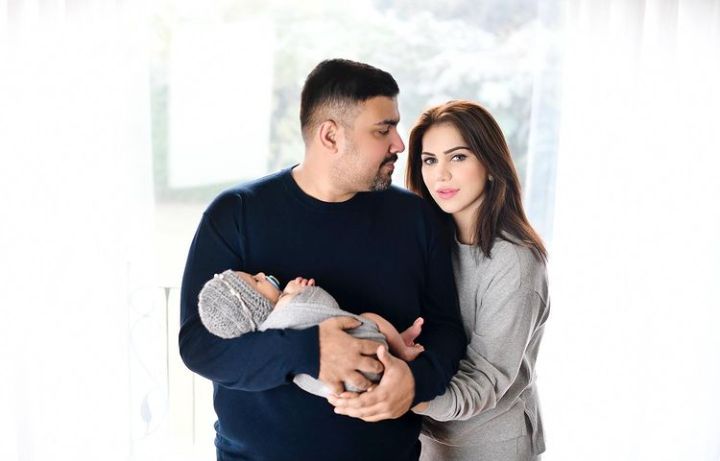 Time and again her husband Umair Gulzar was fat-shamed and trolled. People even denounced her as a home-wrecker and gold-digger. And finally, for the first time, the star opened up about her husband’s first marriage and cleared all the rumors regarding it. She said,

“First of all, I was told that his first wife doesn’t know anything, it’s not possible especially when we announced the matter, everyone knew about it, also now they are not together, they are separated and the rumors were more of fabricated ones just to trigger my husband but he was smarter than me in handling that, people talked too bad about me, they cursed me, they cursed my baby, I was traumatized after hearing things like that, I think those rumors were intentionally created and spread to trigger my husband” 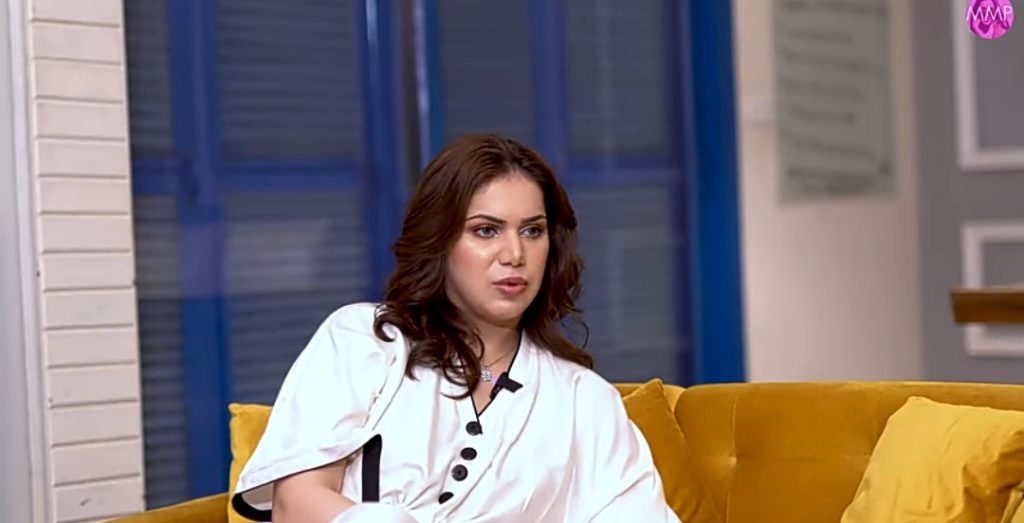 Talking about her mental health while going through all this she said,

“People even went below the belt while talking about us, I even used to cry. I also used to reply to the comments but then I realized that it will only intensify the matter so I stopped commenting, in the end, no body gained anything out of it.”

And while answering the question about her being called a home wrecker she boldly replied that if anyone has a problem they should go ask her husband.