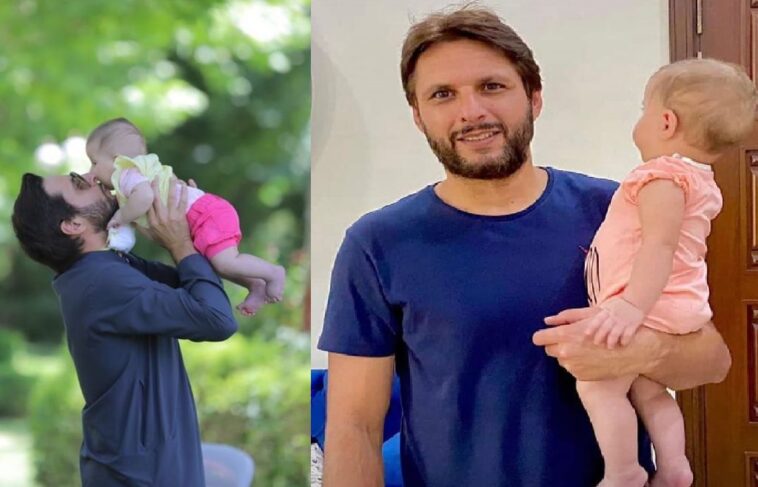 ‘Boom Boom’ is melting the hearts of his fans and followers worldwide with these adorable father-daughter pictures. 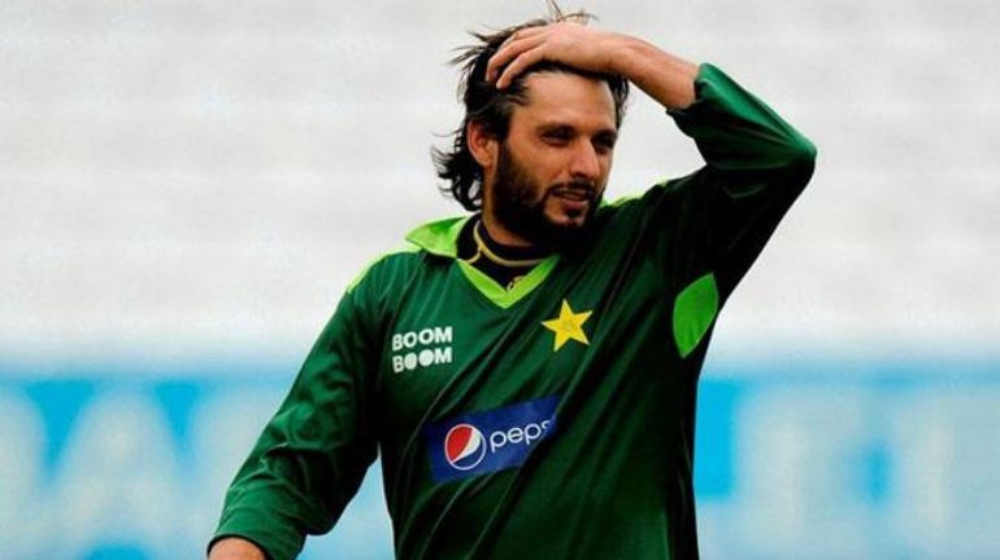 We all know and love Shahid Afridi. The swashbuckling cricketer is renowned worldwide for his exciting brand of cricket. Because of his incredible performances and heroics on the field, Afridi has also become somewhat of a cultural icon.

He not only gained immense popularity and fame as a cricketer but is also an accomplished philanthropist as well.

While everyone loves to see Afridi onscreen, many people admire him for being a loving and caring father to his precious daughters.

Shahid Afridi is a proud father of five charming little daughters. ‘Lala’ has been the greatest support system for them as he wants them to achieve their life’s goals.

Afridi loves spending time with his daughter, especially his youngest, Arwa. He would often share adorable posts with her on his Instagram. Check out of some of these between clicks of Shahid Afridi with his daughter Arwa. 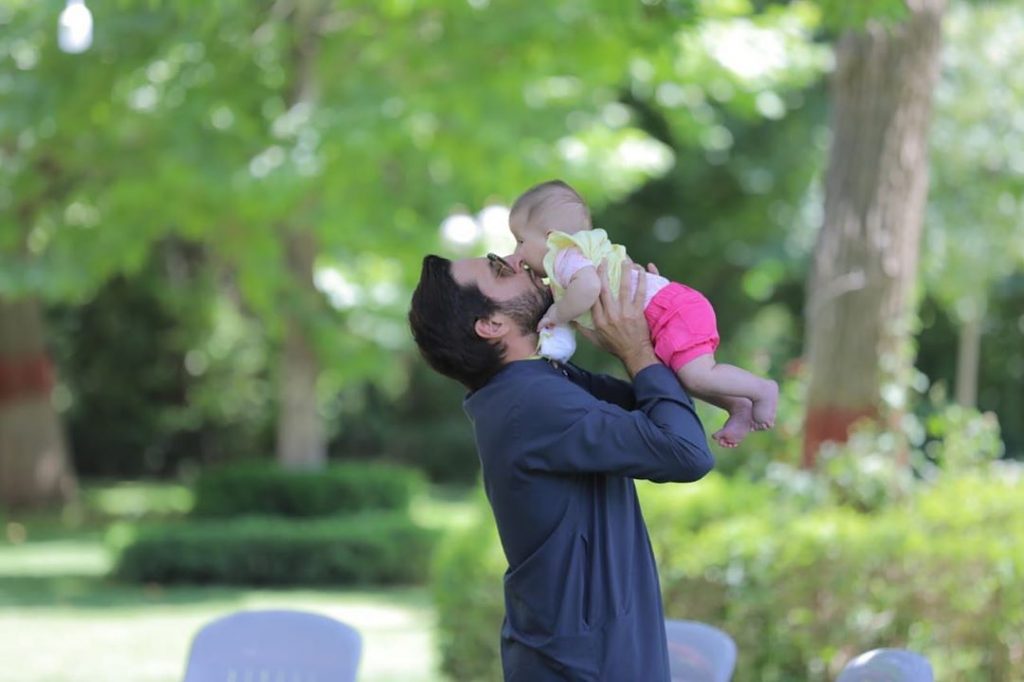 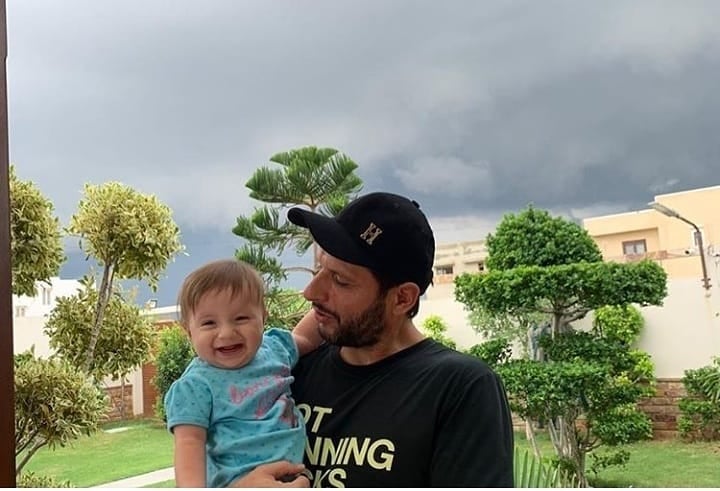 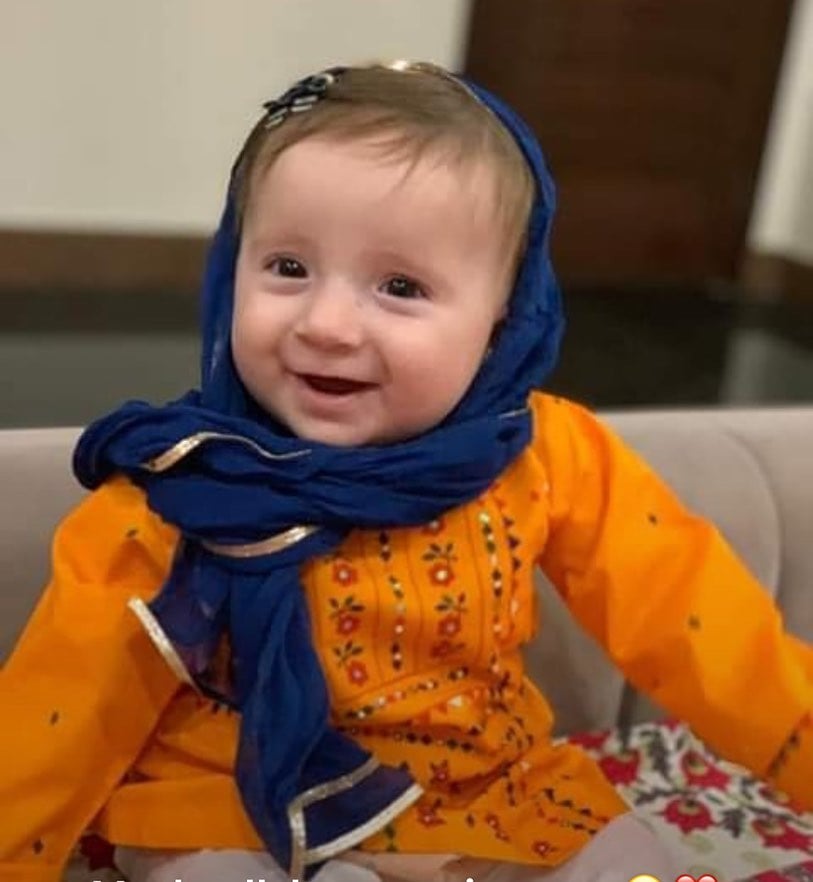 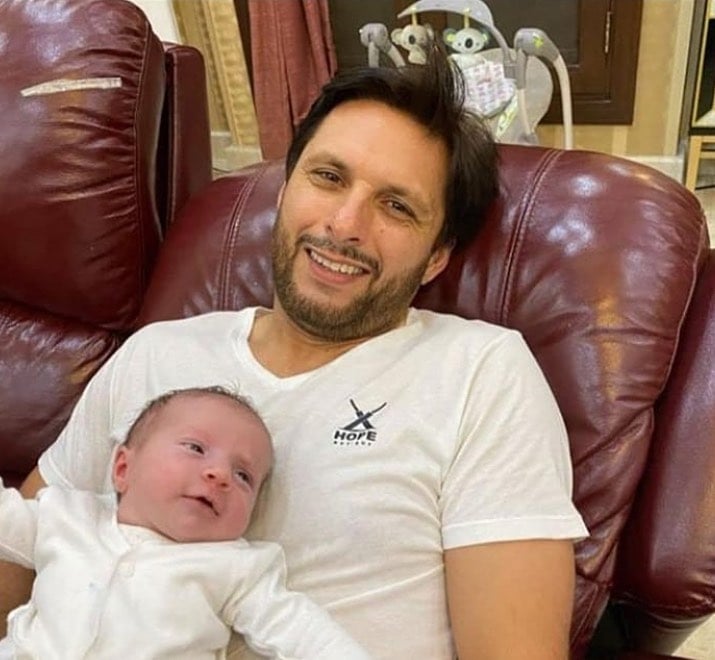 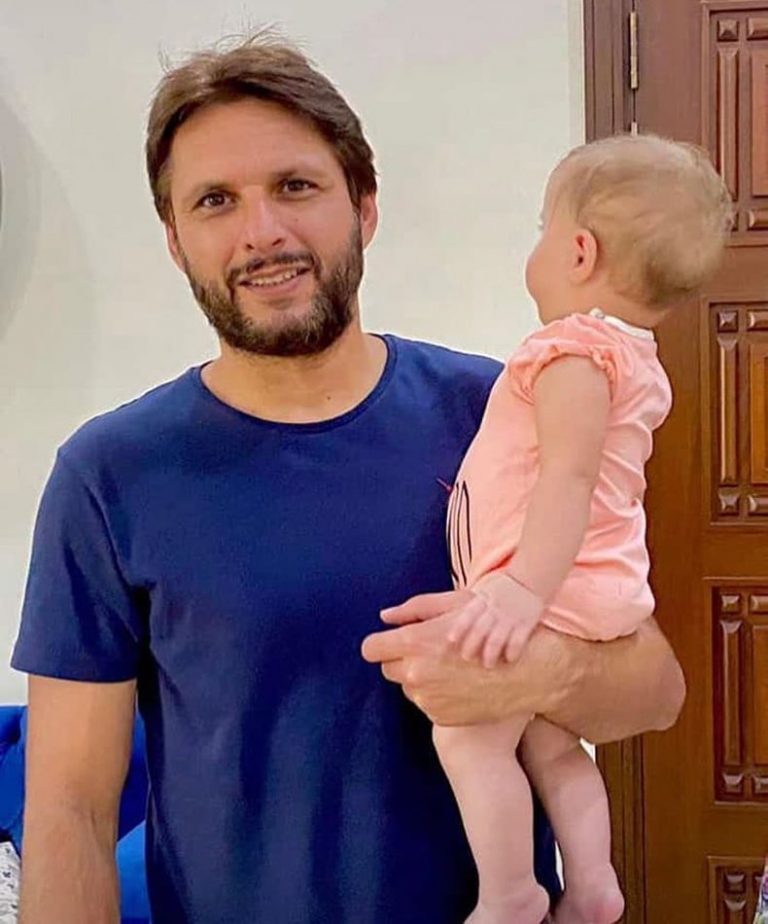 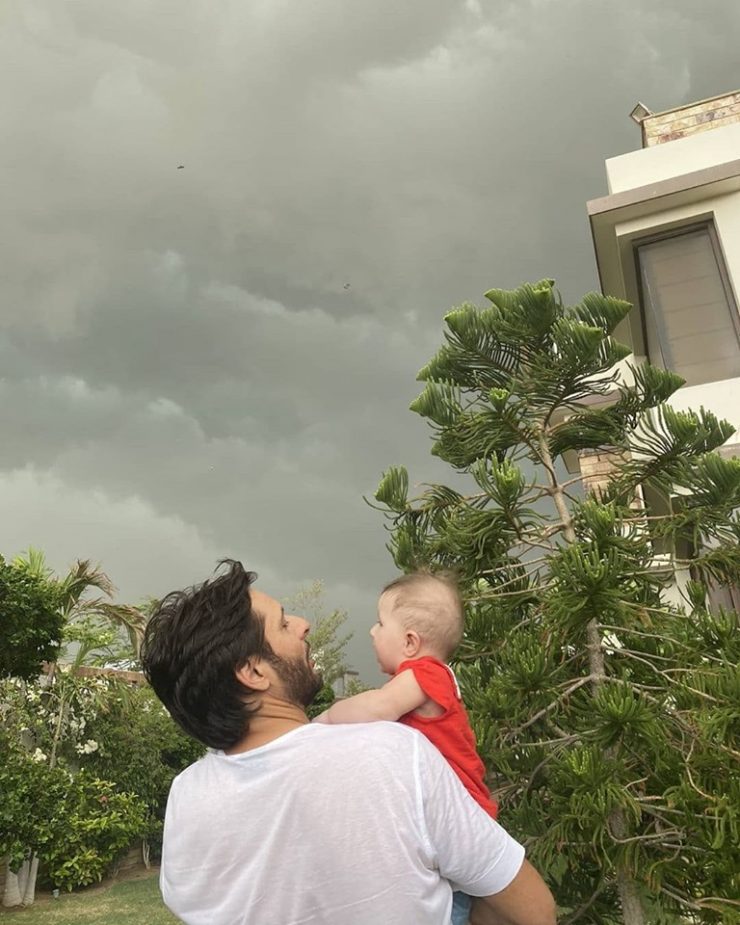 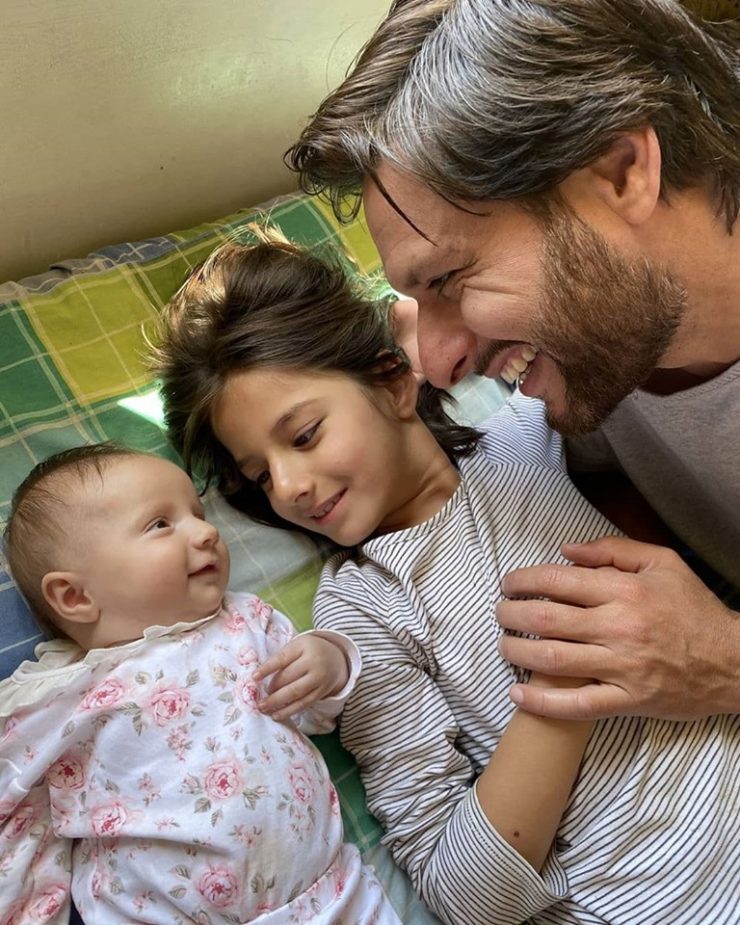 Afridi is thankful for everything he has today and gives all the credits to Allah Almighty for blessing him with five lovely daughters.

We hope to see more of ‘Boom Boom’ with his family.

Shoaib Akhtar Spends Some Quality Time With His Children [Pictures] 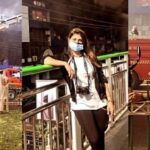 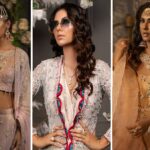