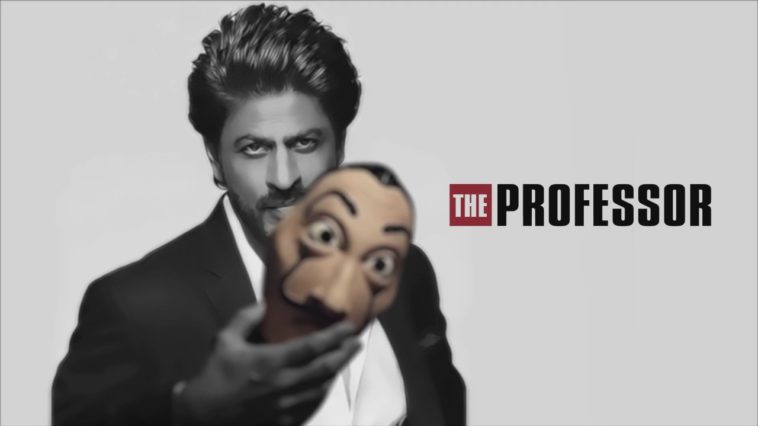 According to a source privy to the matter, Shahrukh Khan will be remaking it as a feature film. The source further revealed that King was introduced to the show by one of his partners, and that he loved the show.

“Shahrukh Khan was introduced to Money Heist by one of his partners. He loves the show and believes it can be adapted in the Indian context as a feature film.”

Shahrukh Khan’s Production Company is on it

According to the available details, the Hindi remake of Money Heist is currently at the script stage.

The production of remake will be done by Red Chilies Entertainment. The production company is owned by Shahrukh Khan and his wife Gauri Khan.

It is still unclear whether Shahrukh Khan will be among the cast or not. But fans would definitely want him to see in the role of “Professor.”

Anushka Sharma Is Bringing Another Web Series to Netflix

Before this, King Khan also remade Spanish thriller film The Invisible Guest for Bollywood audiences. The Hindi version was named “Badla” which included Tapsee Pannu and Amitabh Bachan in the lead cast.

Money Heist is one of the most top rated Netflix shows at the moment.

It features a gang of 8 people, led by the deeply charismatic Professor (Álvaro Morte as Sergio Marquina), who have nothing to lose, carrying out the biggest heists ever.

The Professor is a genius who has plans and contingencies for every single thing. 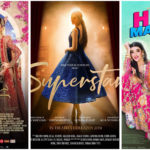 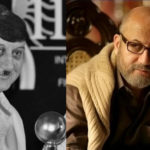