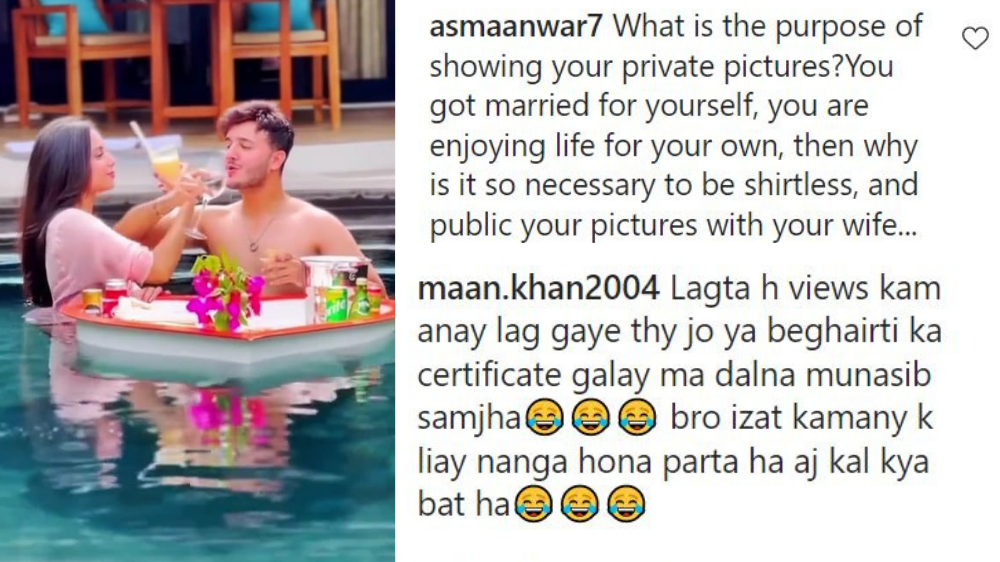 Famous YouTuber Shahveer Jafry recently came under fire on social media for sharing intimate honeymoon pictures with his wife. Lately, the vlogger tied the knot with fashion designer Ayesha Baig in an extravagant ceremony. While the couple has jetted off for a honeymoon in the Maldives, social media users are not happy with the YouTuber, Shahveer for sharing private pictures and videos. 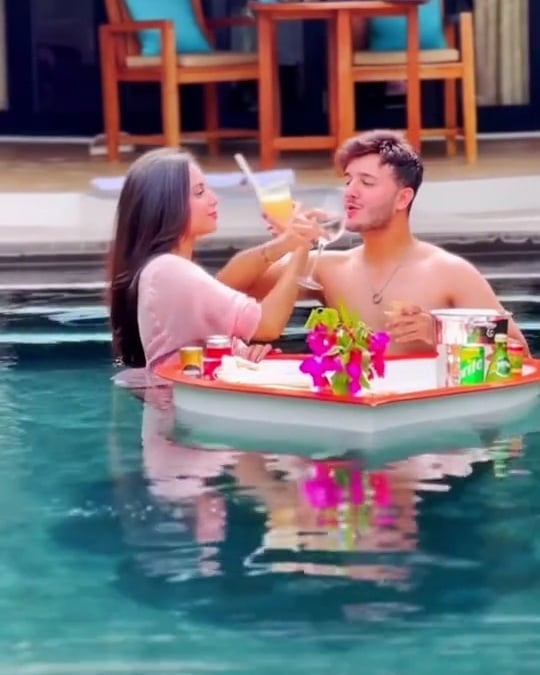 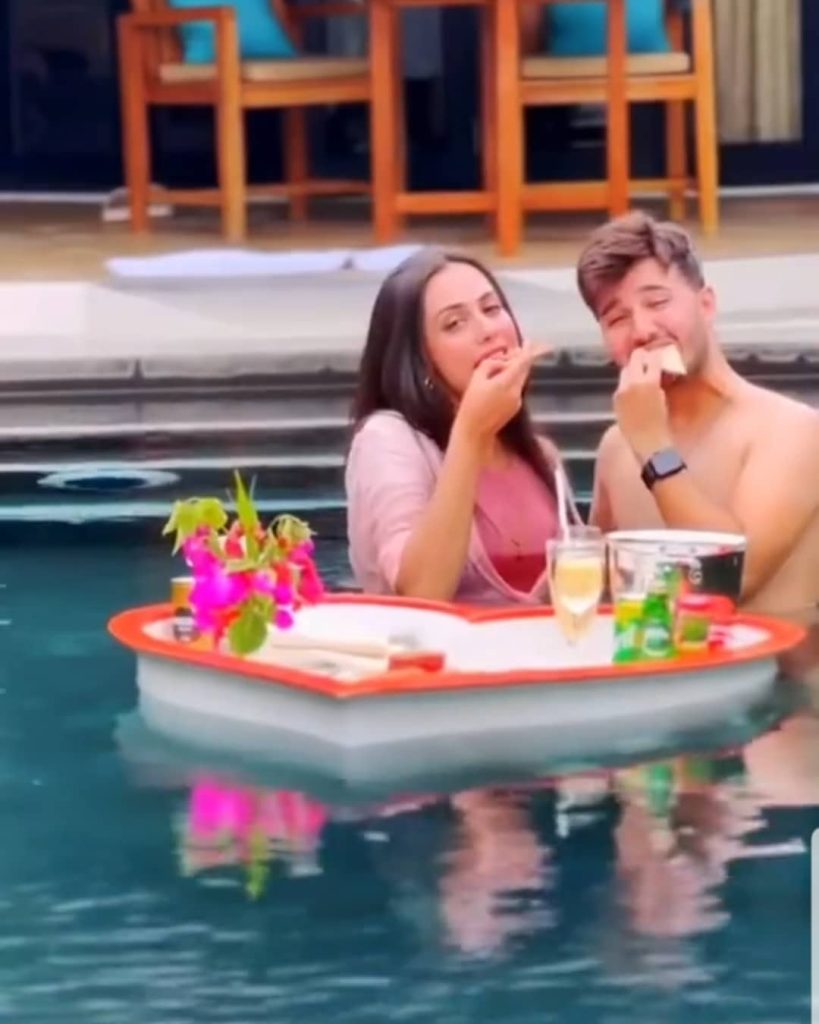 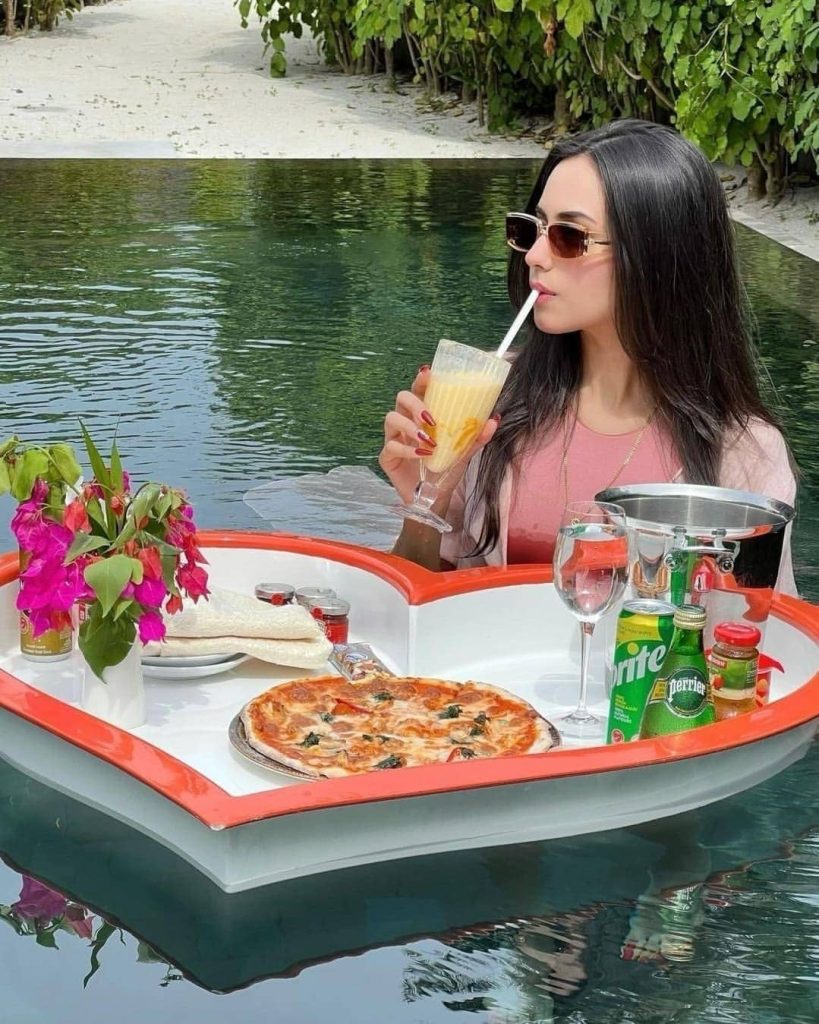 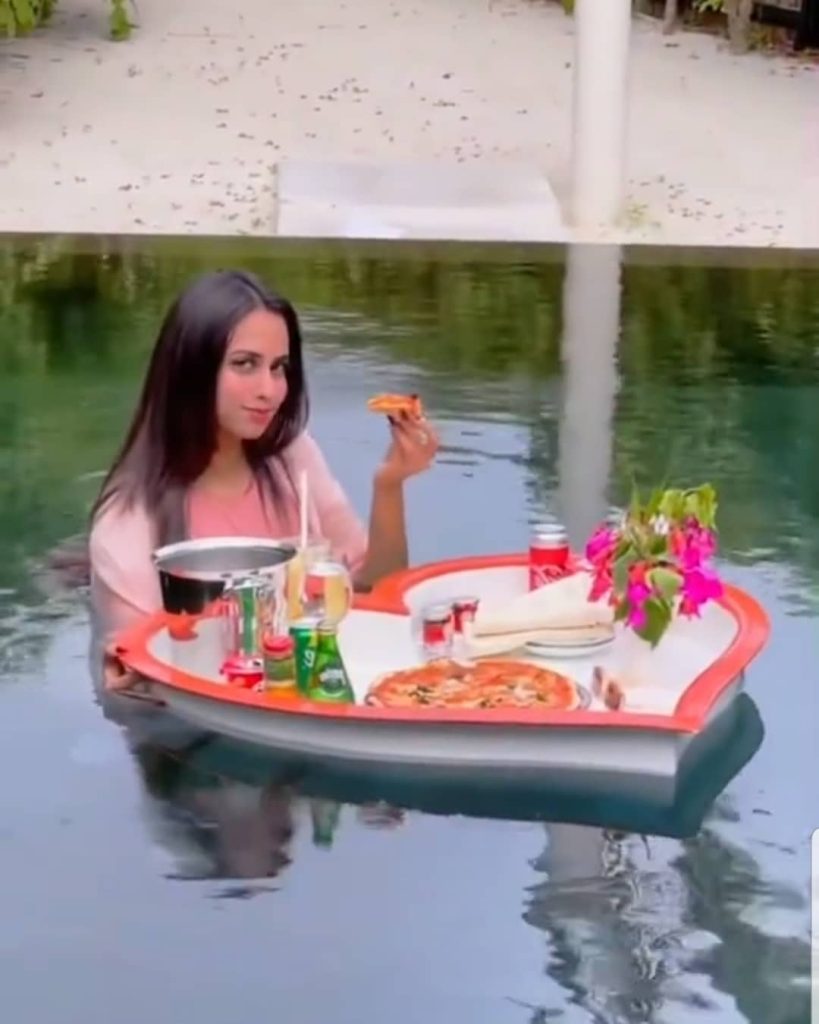 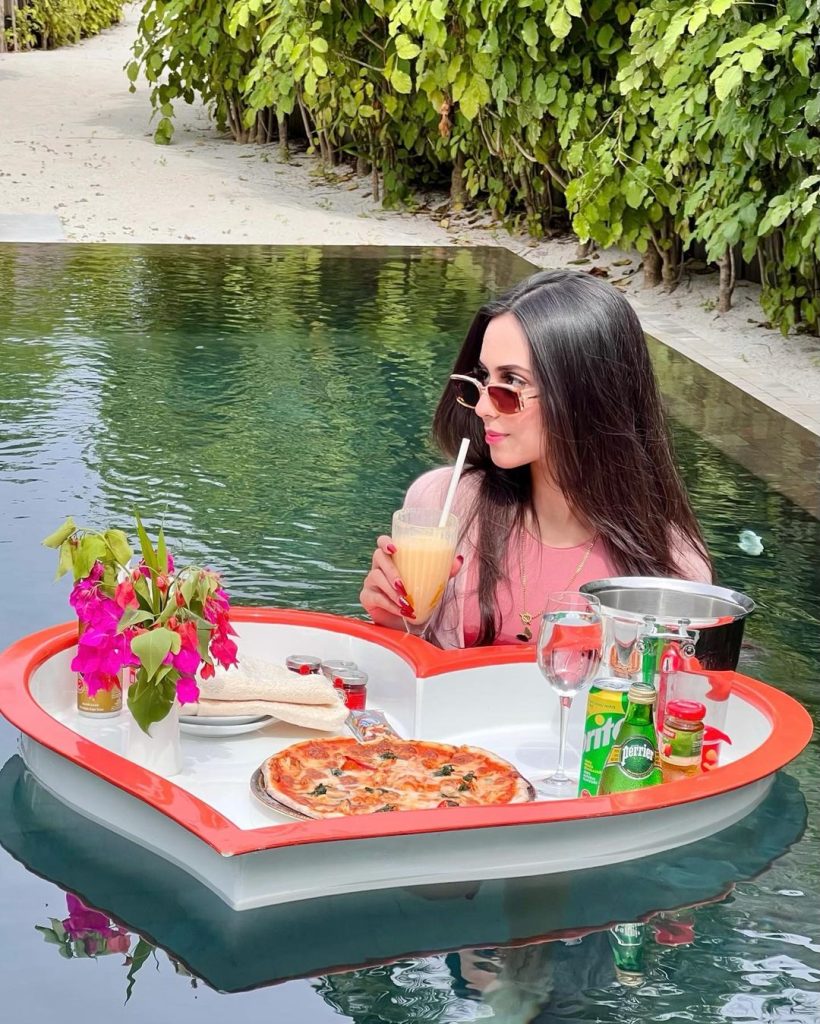 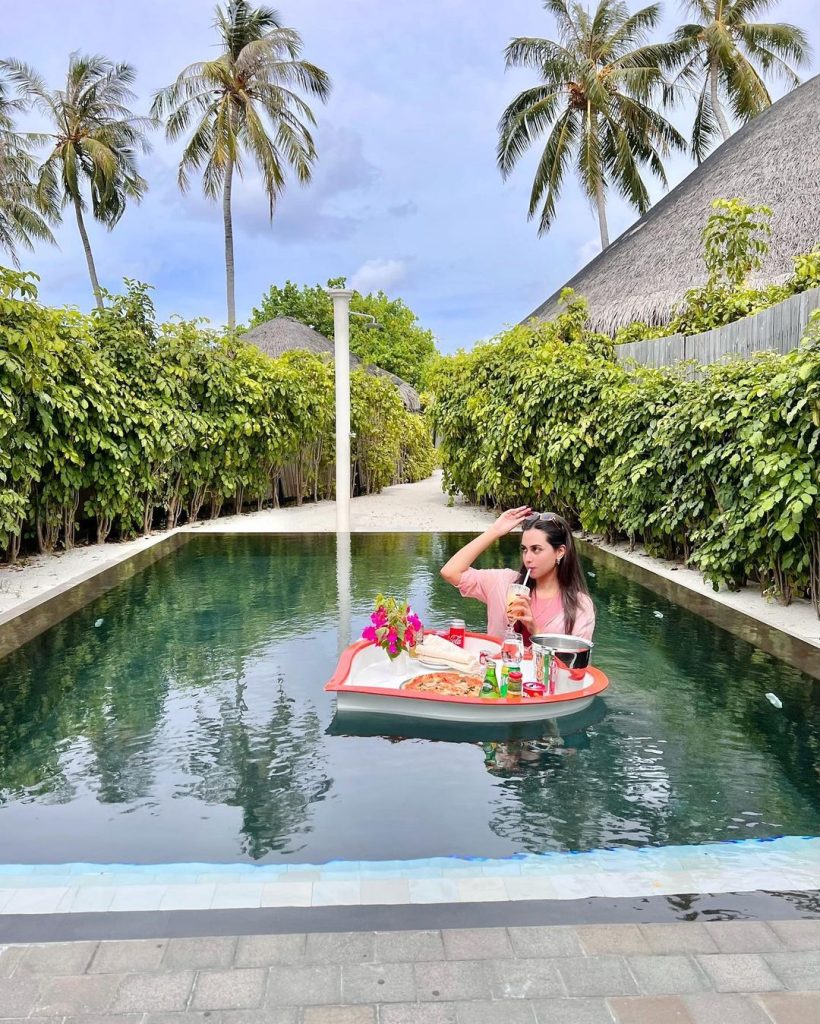 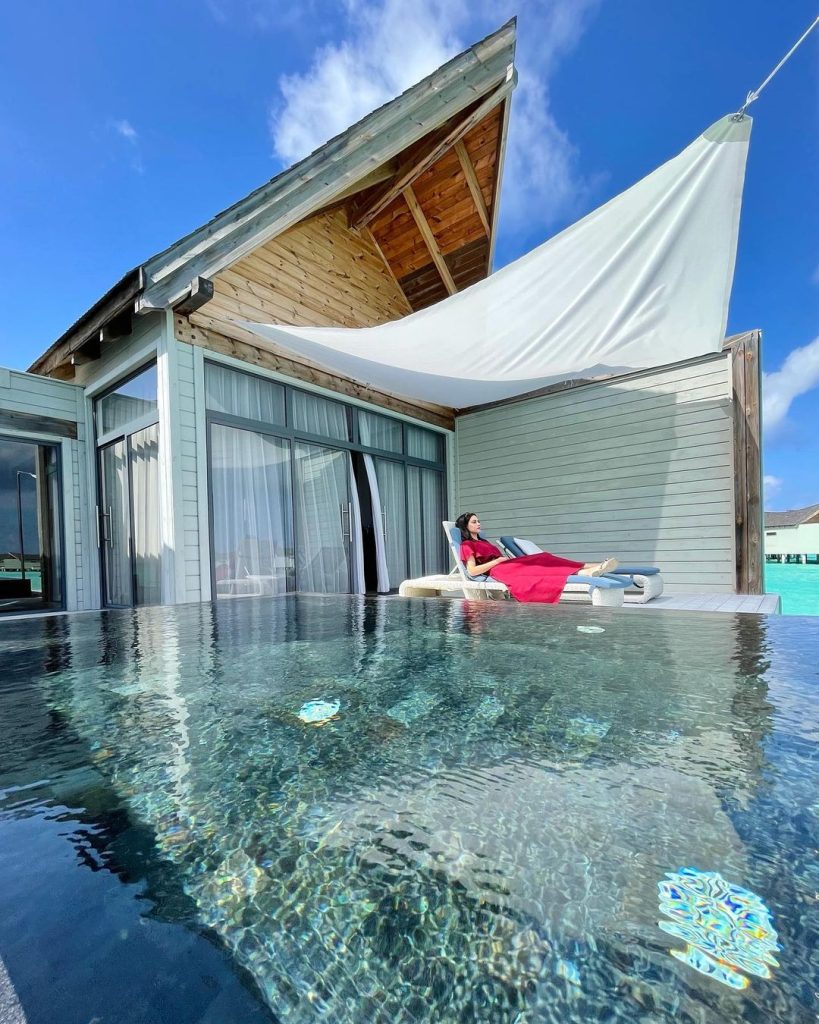 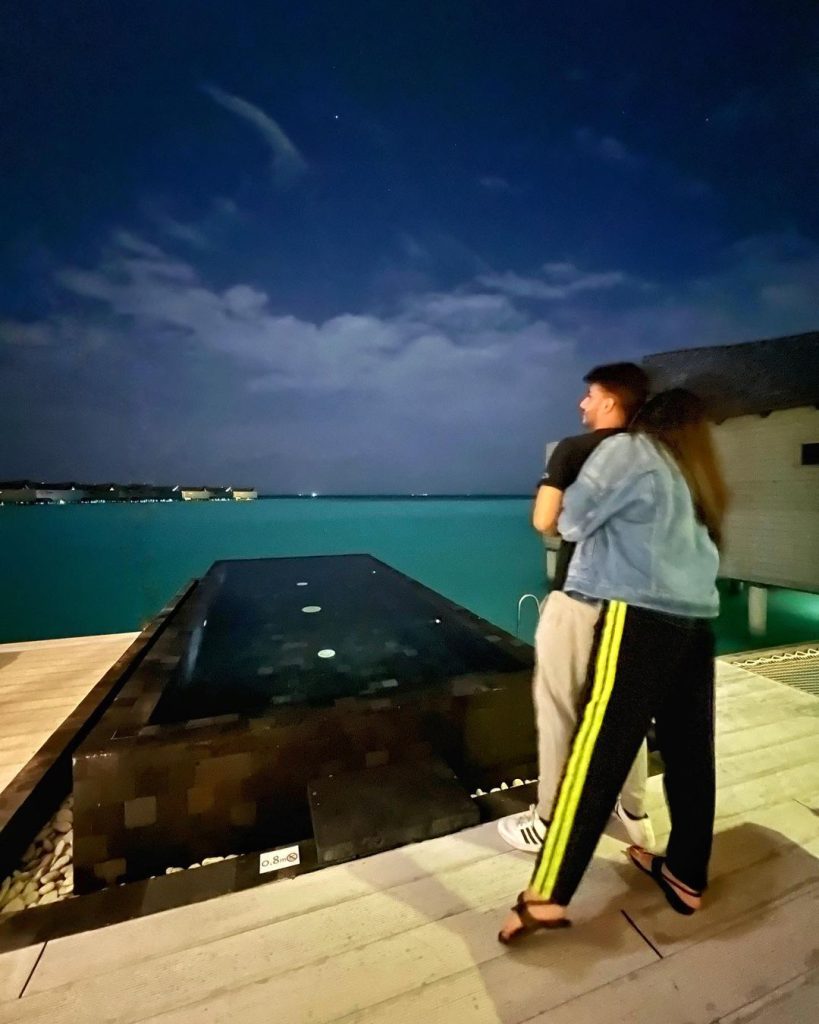 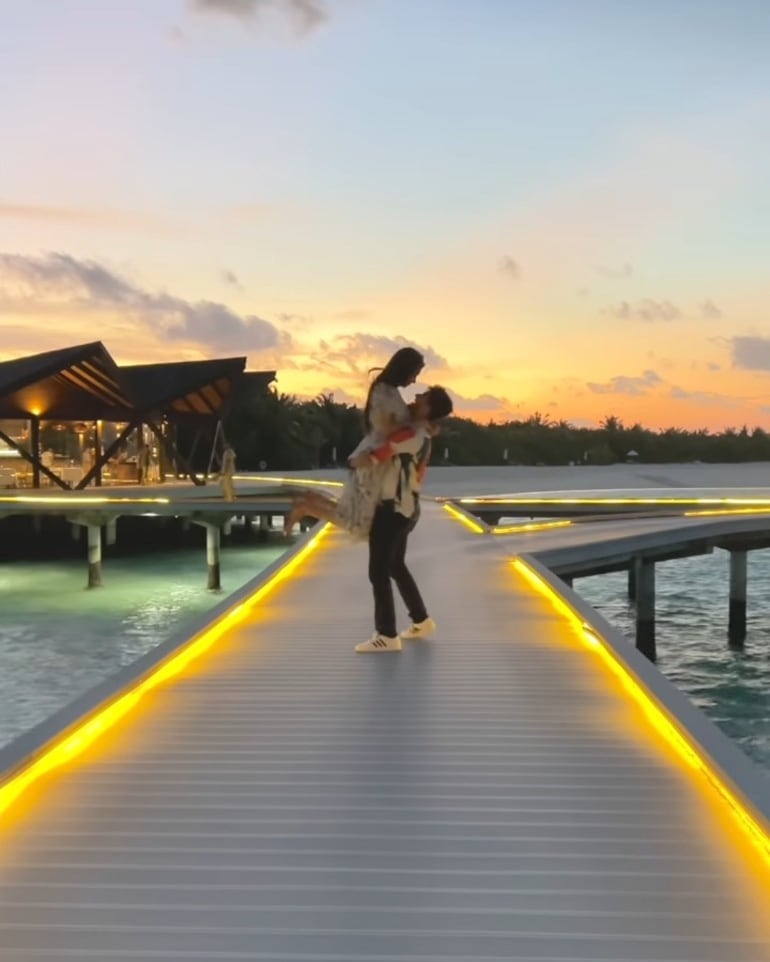 While the lovebirds were spotted having fun on their exotic honeymoon exploring the bounties of Maldives and enjoying all the luxuries, netizens could not help but comment against the couple for sharing their private photos. Social media users’ cooped up at home major wanderlust, many are quite offended by the lovey-dovey poses. 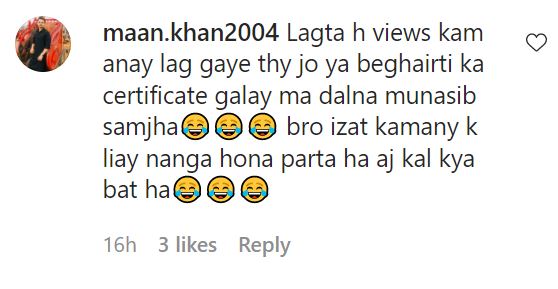 The moral policing in Pakistan is never-ending! PDA is a big offense even when it comes to married couples.

The duo recently tied the knot in a lavish wedding ceremony that was attended by several members of the YouTube community including influencers Sham Idrees and Zaid Ali.

Shahveer Jafry is one of the creative Youtubers who aspires to make his name in Pakistan, likewise all over the world. Living in Canada he has ascended to a specific dimension of vogue because of his unique content. He has an excess of 2.3 million followers.

His videos predominantly depict the social conventions of Desi households. He engages the group of spectators by bringing a positive picture of Pakistanis. His charm and personality catch the eye of many fans who admire him.