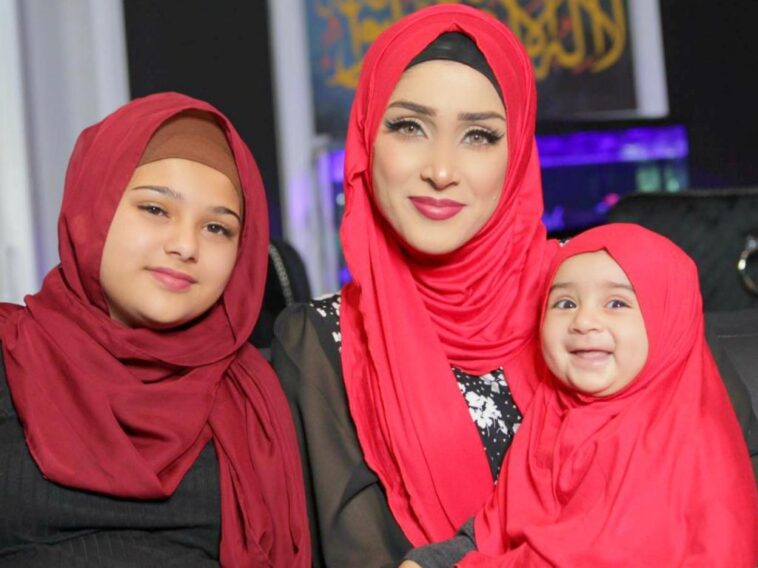 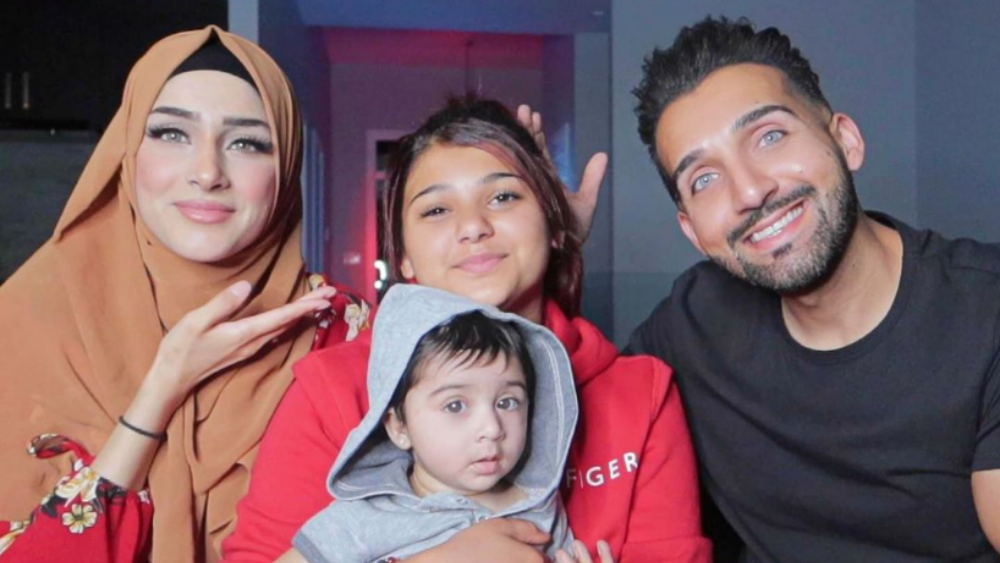 Sham Idrees tied the knot with his fellow YouTuber turned wife, Froggy last year. The two were recently blessed with a beautiful daughter and the couple often share beautiful pictures of their family. This time the kids wore a hijab, including their 9-month-old daughter Sierra Idrees. Froggy never takes a picture without her hijab and now fans are loving how cute the daughters look wearing hijab like their mother.

Sham Idrees Just Introduced His ‘Other’ Daughter to the World [Video]

Sham idrees shared this precious photoshoot of Dua Idrees and Sierra Idrees with his followers. Check it out: 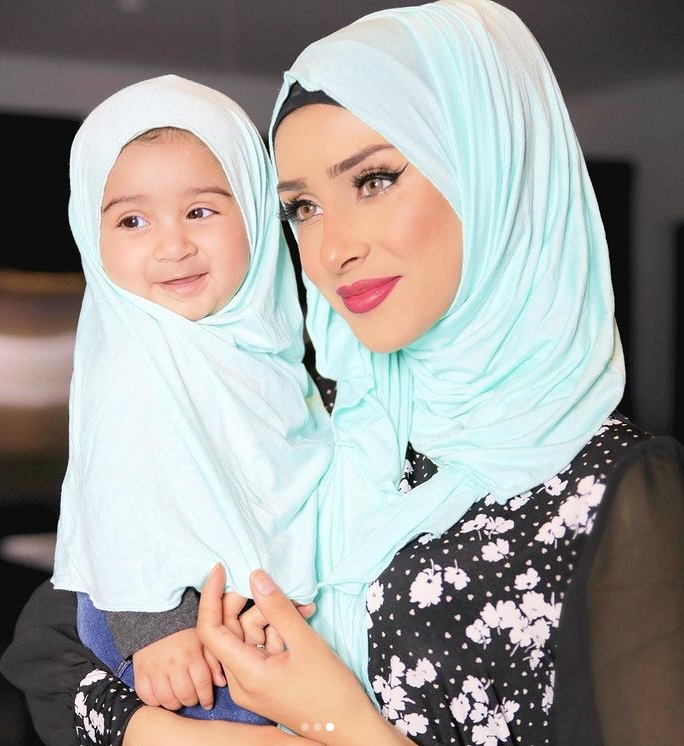 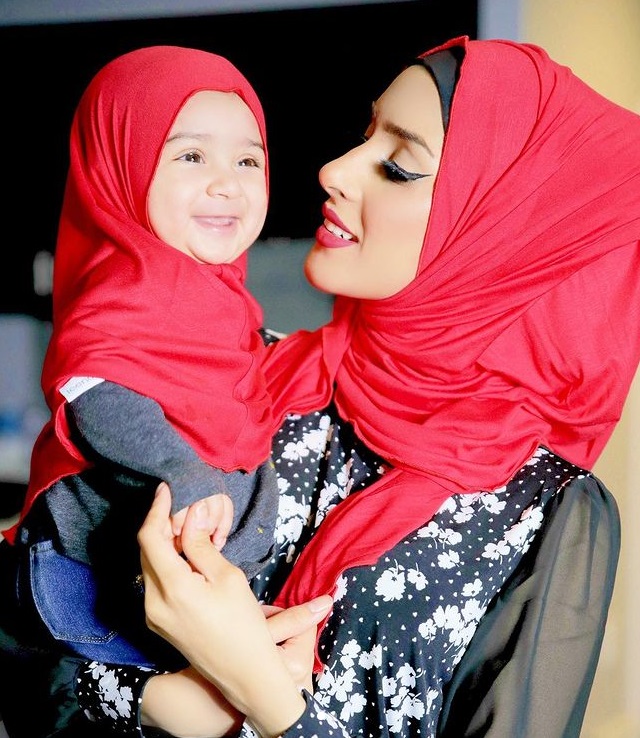 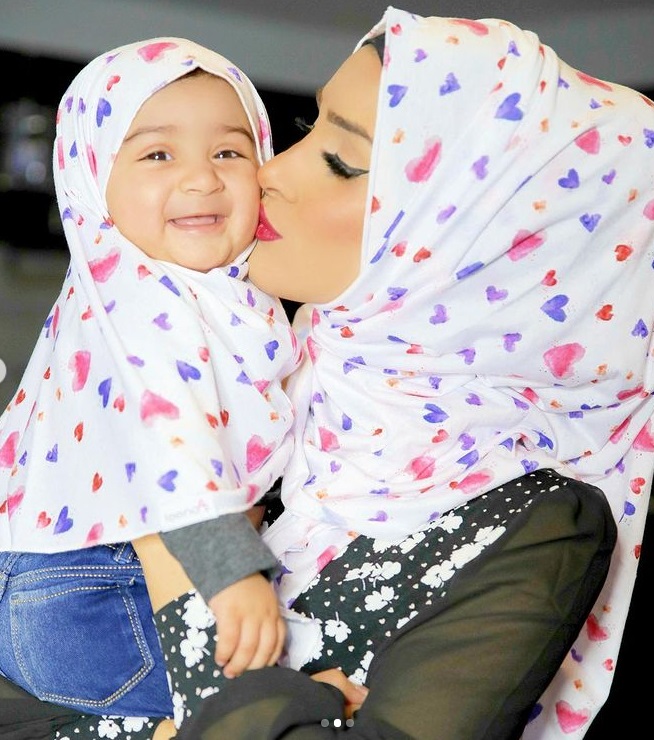 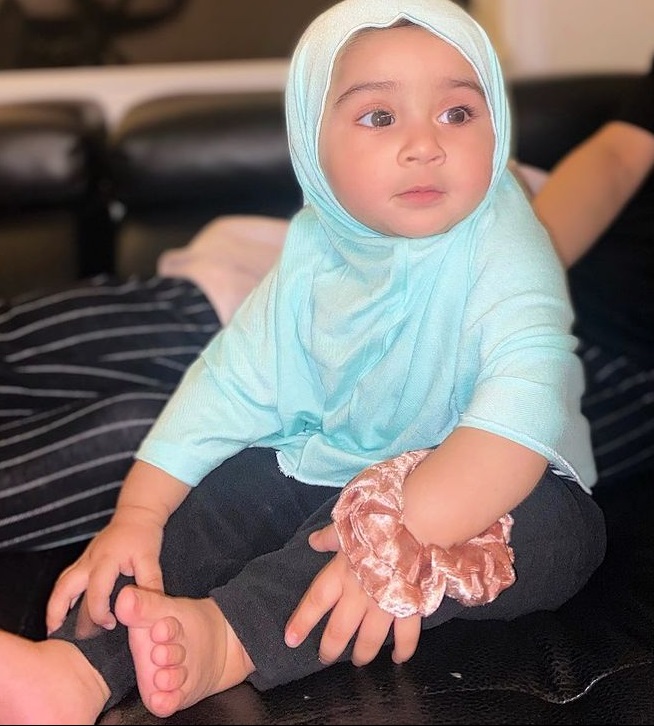 Sham also took to social media to share his journey with his fans — Sharing his experience from his first marriage back when he was just 19-20 years old to having been blessed with another daughter with Froggy.

”I’m gonna take you back to 2010. I was 19 or 20 years of age, fairly young. I didn’t know what I was doing but I decided to get married, of course, it didn’t work out. And within few months, we decided to end it and go our separate ways.” 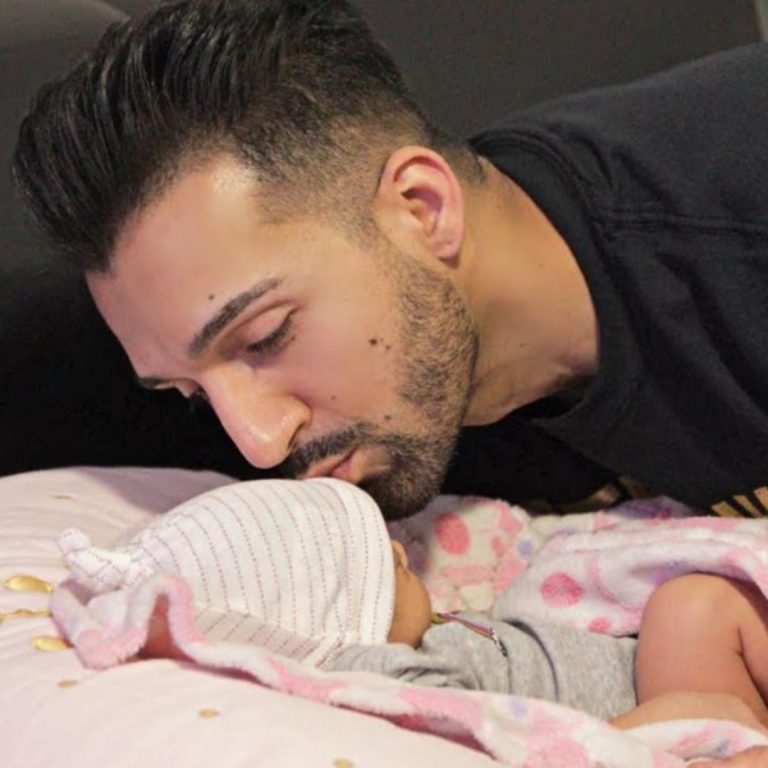 He also talked about how his daughter is excited to be part of his YouTube channel as she too is interested in joining social media like her parents.

“When I started vlogging, my daughter was 6 years old and I had to make a decision, if I keep her on social media or take her completely off. Now, we celebrated her 10th birthday and I know 10 is still fairly young but I gave her the option and asked her if she wants to be a part of this industry and she is very excited,” Sham Idrees wrote.

It is lovely to see this family bonding and sharing their lovely moments with fans. What do you think? Share your thoughts in the comments below. 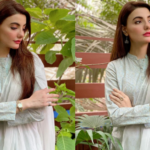 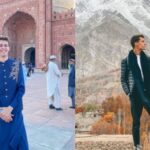