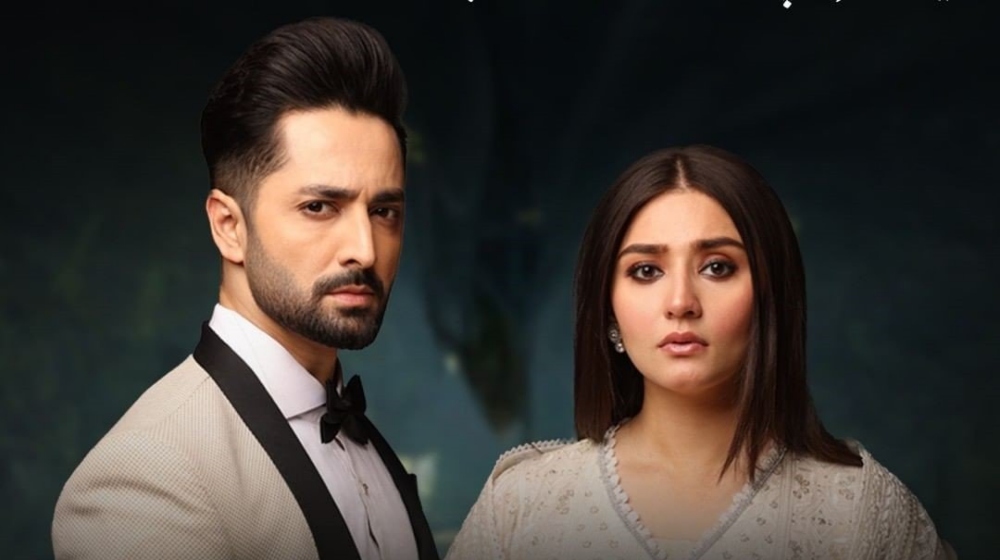 While many drama serials have problematic tropes, actors seldom speak about the matter. So when Dur-e-Fishan Saleem addressed Danish Taimoor’s character in their drama Kaisi Teri Khudgarzi, it was surprising.

In a recent Q&A session on Instagarm, a fan posed a very alarming questiuon to the Pardes actress. A user asked;

“Danish ki tarah zabardasti kisi larki ko pyaar karun to wo mujhse pyaar karne lagegi kya? (If I enforce my love upon a girl as Danish did, will she start loving me back?)”

Dur-e-Fishaan not only gave the fan a pointed ‘no’ in response but also addressed how Shamsher is not the protagonist.

“Nope. Shamsher is not a hero. He is the antagonist of the drama. His actions should only be seen to be learnt from not followed. Love is not synonymous to possession.”

Much like his roles in Deewangi, and Ab Daikh Khuda Kya Karta Hai, we see Danish Taimoor play a rich brat who becomes obsessed with a middle-class woman in Kaisi Teri Khudgarzi.

The drama serial then revolves around Shamsher, resorting to anything to ‘posess’ Mehak. His stalking and violence leads to the woman hating him.

Not understanding ‘no means no’ and glamorizing the idea that ‘no means try harder’ is a recurring problem in Pakistani drama serials. It also takes away the responsibility of a man’s action to resort to such questionable and even illegal acts for a woman’s attention.