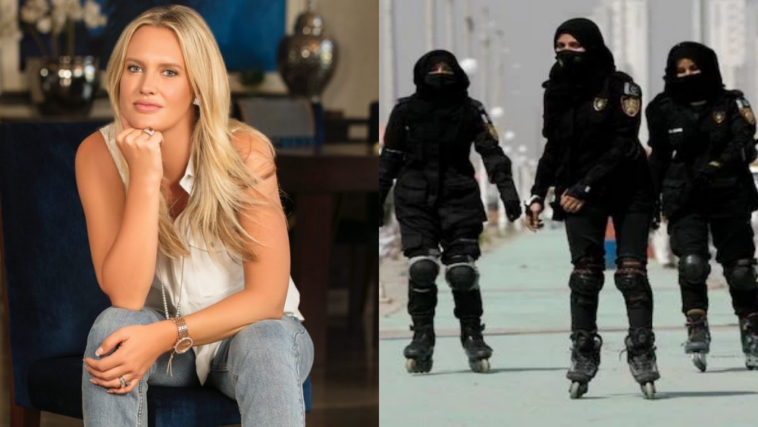 Karachi Police has deployed a special unit of armed officers who will be guarding the streets on their roller skates. However, Shaniera Akram is of the view that we should first fix our roads and then install a skating unit.

The latest decision of Karachi Police has invited mix reactions from the public. It was recently announced that a new skating squad has been trained to curb theft and harassment in the city. The chief of the unit, Farrukh Ali maintained that officers could more easily chase thieves on motorcycles.

“We felt we needed to come up with an innovative approach to control street crime.” 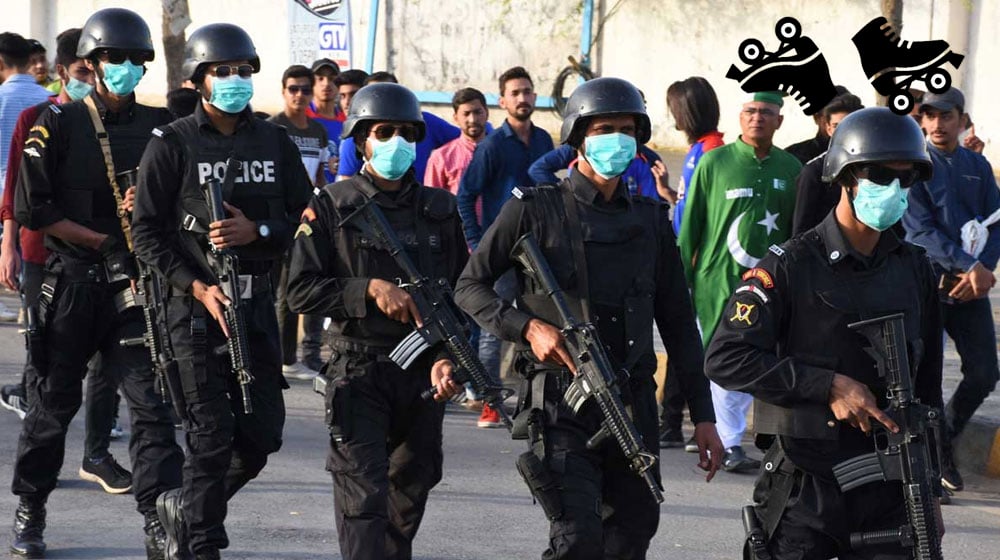 The 20-member unit consists of both men and women and they underwent rigorous training for the task. A policewoman, Aneela Aslam said,

“This is just the beginning. This rollerblading will really benefit us. With this training, we can reach narrow alleys very quickly where it is usually difficult to go.”

But the former Pakistani cricketer’s wife has expressed her opinion regarding the matter. Taking to her Twitter, she wrote,

“Wouldn’t it be wiser to fix the roads of Karachi first, then put our police on Rollerblades?”

Wouldn’t it be wiser to fix the roads of Karachi first, then put our police on Rollerblades??

Shaniera Akram is not wrong, actually. Karachites have long been facing the issues of damaged roads and pavements and it is a major safety concern. We can’t expect the police to skate on them.

But according to Farrukh Ali, the rollerblading squad has not been deployed across many parts of the city because of poor road conditions and uneven footpaths. He said that armed officers would be sent to public places with a higher incidence of theft and harassment. 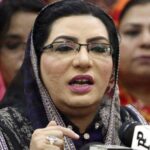 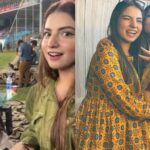