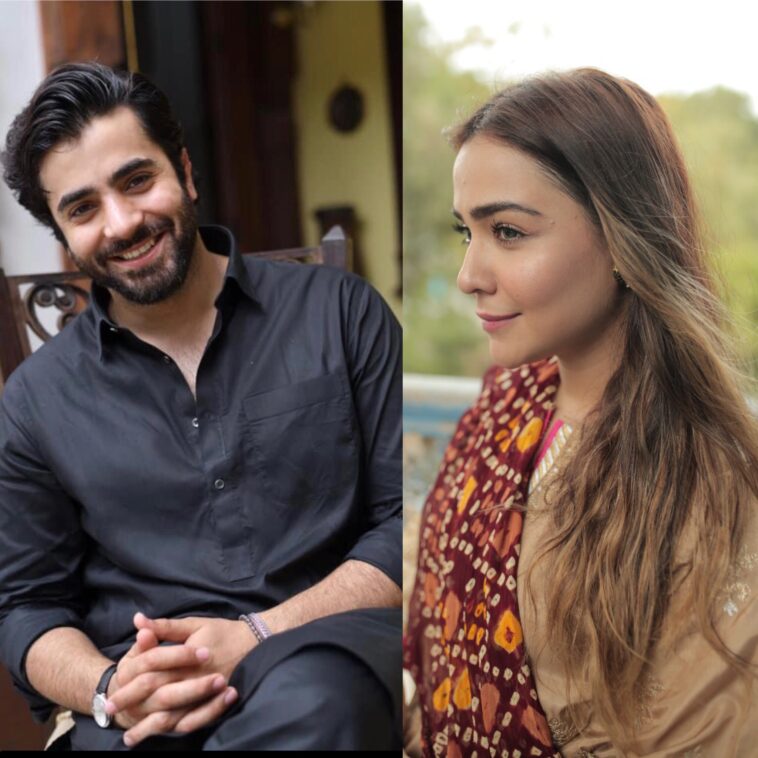 Sheheryar Munawar and Humaima Malik are all set to disrupt the cinematic space with their new romantic film. Director Sakina Samo announced the cast of the film through her social media platforms and everyone was thrilled to see the exciting mix. What’s great to see is that the pairing of Sheheryar Munawar and Humaima Malik has never been tested on the big screen before and this will be the first time when these actors would share the same frame.

Sakina revealed that Sheheryar Munawar, Asad Siddiqui and Humaima Malik would play the lead roles in her upcoming venture.

She posted, “By the grace of Allah, I am able to announce some details about my next film,” said Sakina in the announcement. “I am so pleased to say Sheheryar Munawar Siddiqui and Asad Siddiqui (not related) are confirmed, cast members.”

The veteran actress then shared another post to reveal the female lead of the film who was none other than the iconic Humaima Malik.

Humaima Malik was also elated and tweeted that she was indeed grateful for this opportunity.

The ace director said she is ecstatic about her new project. She had conceived this idea decades ago and is finally able to put her thoughts into action. However, we still don’t know if the project will start anytime soon.

According to sources, the project can start from October and it is likely that Humaima and Sheheryar will be paired opposite each other. We still await more details on the film but for now this project appears to be a really strong one. Sheheryar and Humaima will surely lighten up the screen.

On the other hand, it seems to be a good time for Sakina Samo as all her wishes are coming true. She recently received the Pride of Performance Award for her life long services in the entertainment industry and will now begin her dream project.

We can’t wait for films to screen in cinemas once again, are you excited too? 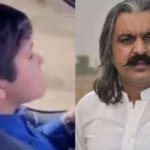 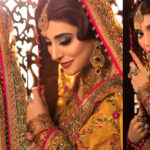