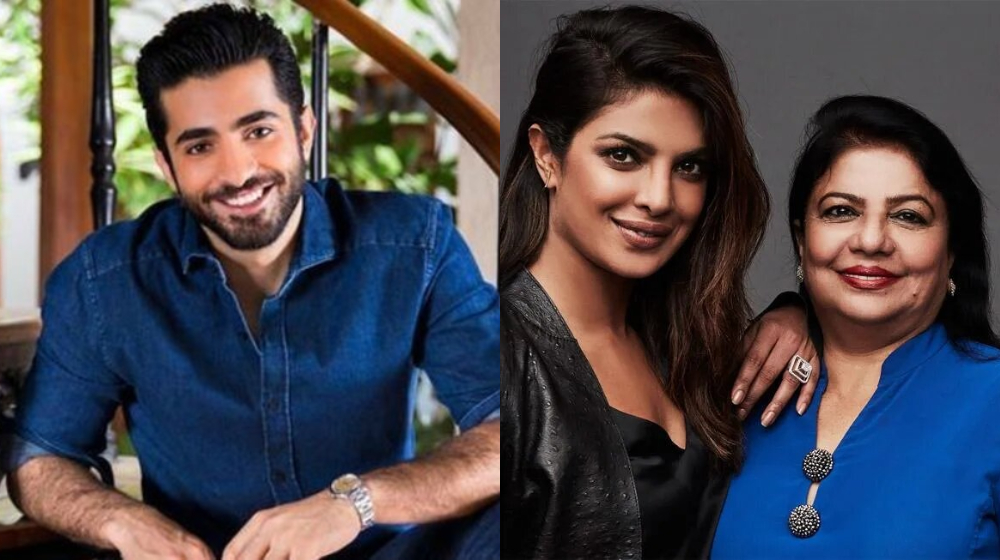 The heartthrob of the Pakistan showbiz industry Sheheryar Munawar once shared a proud moment in an interview. An old video clip recently came up on the internet in which he claimed that he met Bollywood’s diva Priyanka Chopra and she told him that her mother is a fan of his. 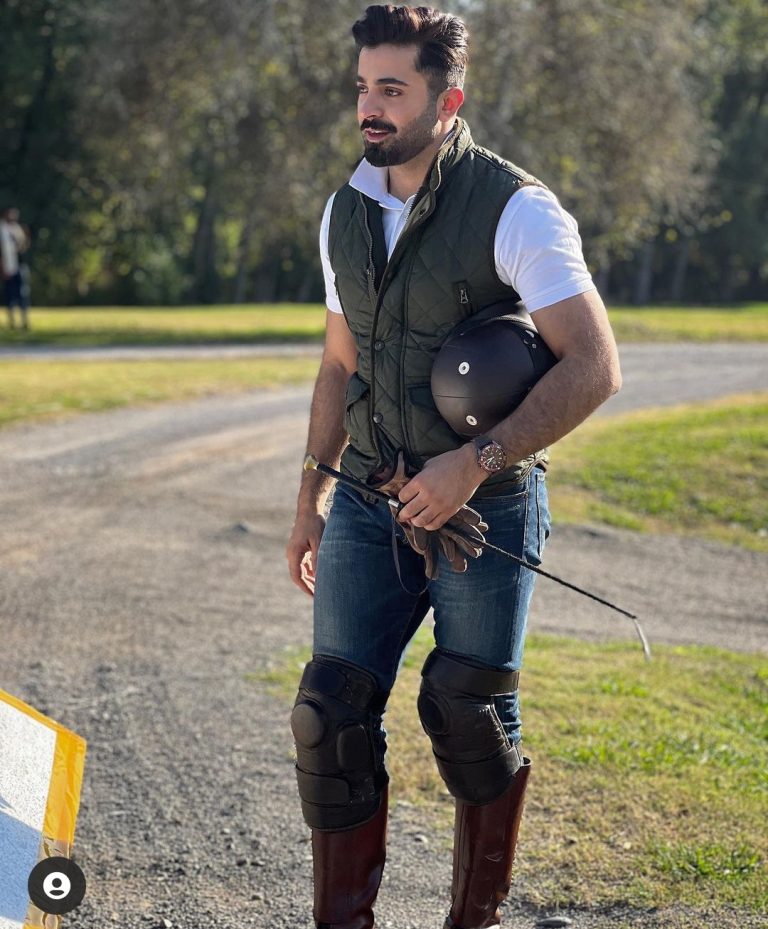 Sheheryar Munawar is an admired celebrity and he has worked hard to make a name for himself. With brilliant performances onscreen, his transition from TV to the big screen is not surprising. Sheheryar has the looks and charisma to ‘woo’ fans. 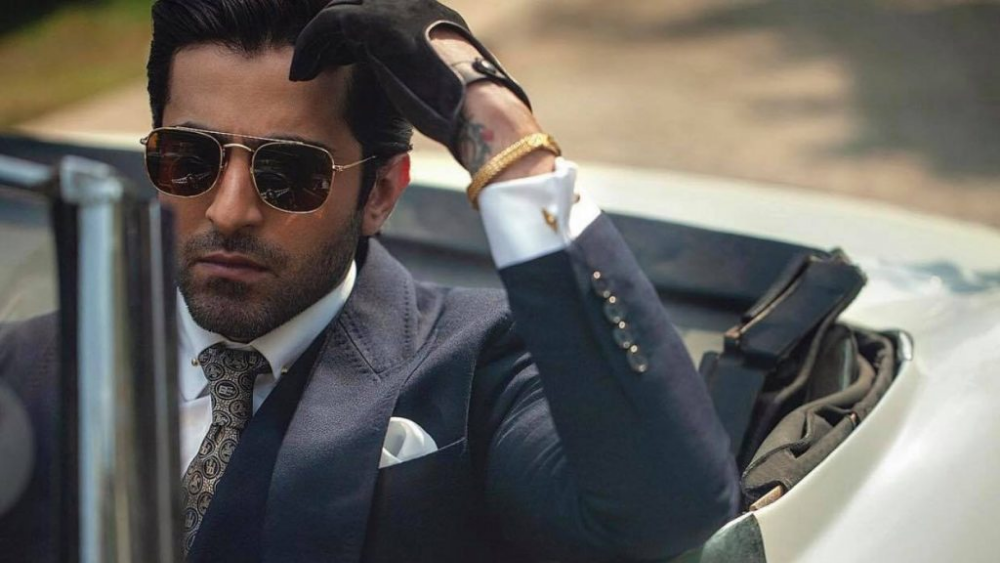 He reached the height of fame with his film Paray Hut Love success, which became Pakistan’s highest-grossing movie in 2019. The Ho Man Jahan star made his return to television after a short hiatus and fans are really happy to see him back on the TV screens. Recently the charming star received the Filmfare award for his short film Prince Charming. 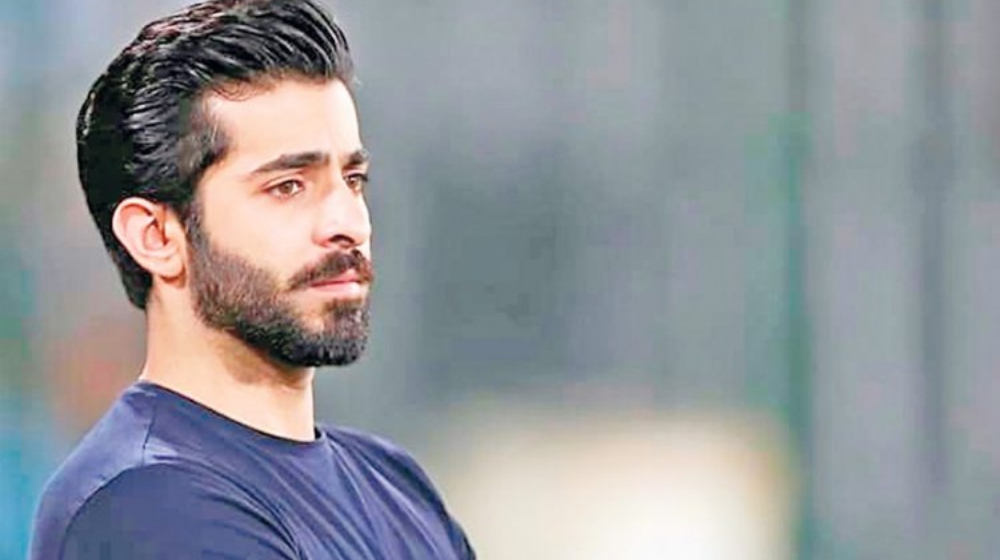 An old interview video clip of Pehli Si Muhabbat starlet is recently doing rounds on the internet. In the video, the star claimed that Bollywood superstar Priyanka Chopra met him and that her mother is a fan of him. Talking about it he said,

“Once I saw Priyanka and she recognized me and said Sherheryar. I was shocked and she said obviously I know you my mother is a big fan of you she is in the vanity come and join us.” Talking further about it he shared,

“When I went inside the vanity they offered me to sit and something to eat and they both were very nice to me. I realized they saw my serial ‘Kahi Un Kahi’ and loved it that’s why they knew who am I”

Here is the video below.

Priyanka Chopra Jonas is an Indian actress, model, film producer, and singer. The White Tiger star has also acted in a number of Hollywood films. Chopra is one of India’s highest-paid and most popular entertainers. 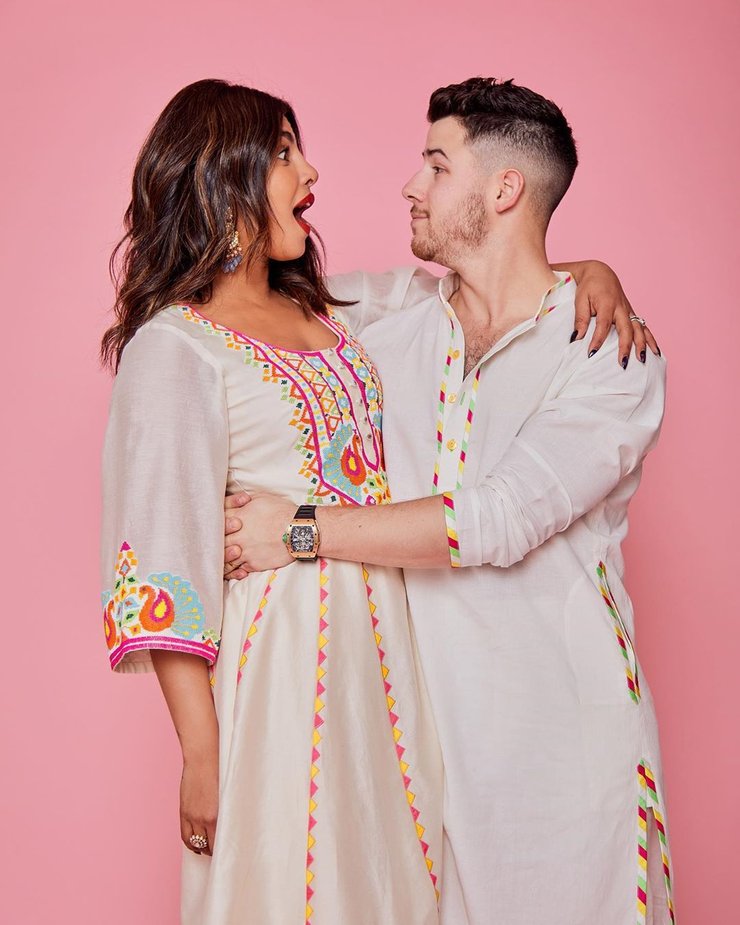 She tied the knot with American singer and actor Nick Jonas in 2018. The two became the most loved couple all over the world.