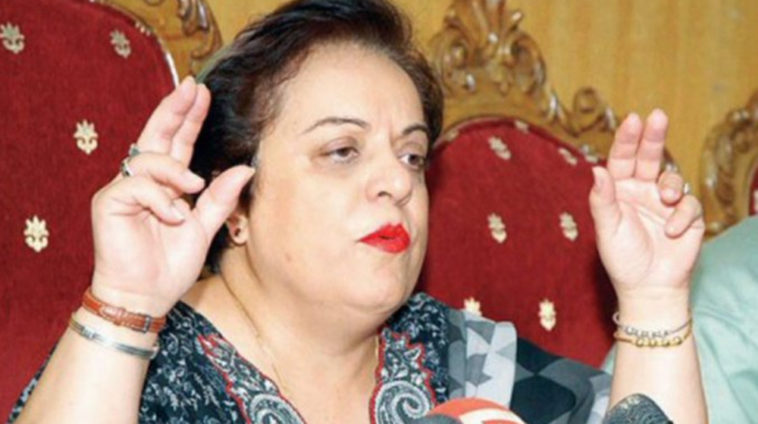 Shireen Mazari has us rolling on the floor laughing with her savage antics.

The Federal Minister for Human Rights Shireen Mazari told the opposition to ‘cry me a river’ with one gesture. The incident happened during Asad Umar’s speech regarding the mini-budget.

While the opposition was constantly speaking out and causing commotion, Mazari signaled for them to ‘keep on crying’  with her hand.

The Internet is constantly on the lookout for such spectacles and now we have another subject to talk about. 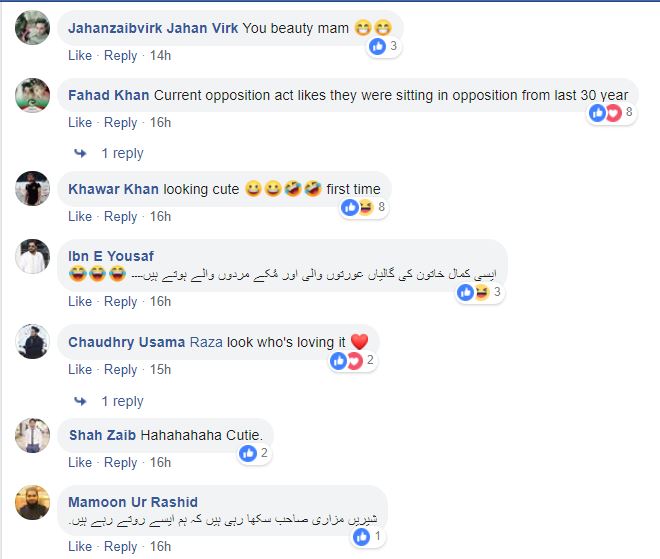 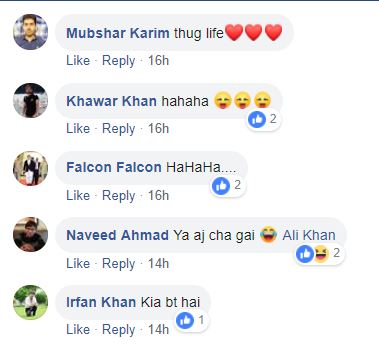 Pakistan has its fair share of characters on and off screen, but this one really took the cake at a serious forum as the Parliament.

Shireen mazari expressions r so cute. She is representing every insafian who is watching asad Umer speech..

This isn’t the first time Shireen Mazari’s sarcasm has landed her in our hearts while she stole laughs.

This Pakistani Politician Had a Fan Girl Moment with Karan Johar 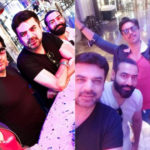 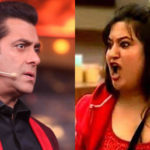