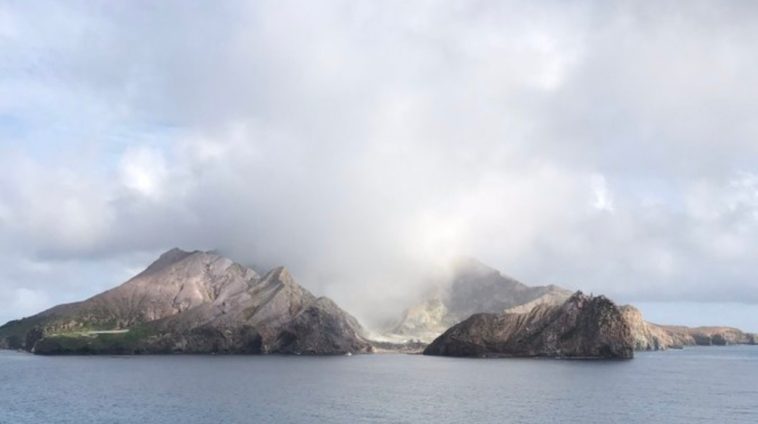 The White Island volcano in New Zealand erupted after almost a decade and it’s hauntingly beautiful. Tragically, there were some people on the island when the volcano erupted. Despite ongoing efforts to evacuate, reports are coming in that some inhabitants are nowhere to be found.

As we speak, plenty of people have captured the view from the White Island while leaving the Whakatane area. White Island is engulfed in white smoke. The footage of the daunting escape looks as though people are sailing on clouds.

My god, White Island volcano in New Zealand erupted today for first time since 2001. My family and I had gotten off it 20 minutes before, were waiting at our boat about to leave when we saw it. Boat ride home tending to people our boat rescued was indescribable. #whiteisland pic.twitter.com/QJwWi12Tvt

#whiteisland just erupted ten min ago.
We was here at 13:15😨 pic.twitter.com/foERCNf7LJ

These people are lucky to have narrowly escaped before the eruption occurred. News reports state that New Zealand’s Prime Minister Jacinda Ardern was briefed that several people are missing. There are also reports of people being injured.

📹 | The #WhiteIsland volcano in #NewZealand erupted; an unknown number of tourists around the crater are missinghttps://t.co/bKfX9apo10

Later that number was cut down to fewer than 50.

“There remain a number of people on the island who are unaccounted for.”

While it was initially believed there were approximately 100 people on or near the island at the time of the eruption, we now believe there were fewer than 50.

There remain a number of people on the island who are unaccounted for.

A helicopter was sent in for rescue operations. Unfortunately, it got damaged and crashed. At this point, the people left on the island do not have much chance of surviving. They may escape the lava flow, but volcanic ash is another factor that can’t be ruled out. This volcanic ash consists of pulverized rock fragments with gases. It’s a tremendous aviation hazard and damages the lungs of anyone who breathes it.

Still image from video of damaged #helicopter on #whiteisland after #eruption pic.twitter.com/zNLTjsxCzV

It is said that one person has died and Australian tourists are among those missing. People are looking towards New Zealand’s National Emergency Management Agency for updates.

#UPDATE: One person has died, and Australian tourists are among those unaccounted for after a New Zealand volcano erupted at White Island. #NZVolcano #WhiteIsland #9News pic.twitter.com/IBNUmKEiHY 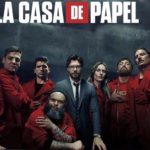 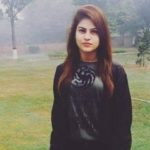