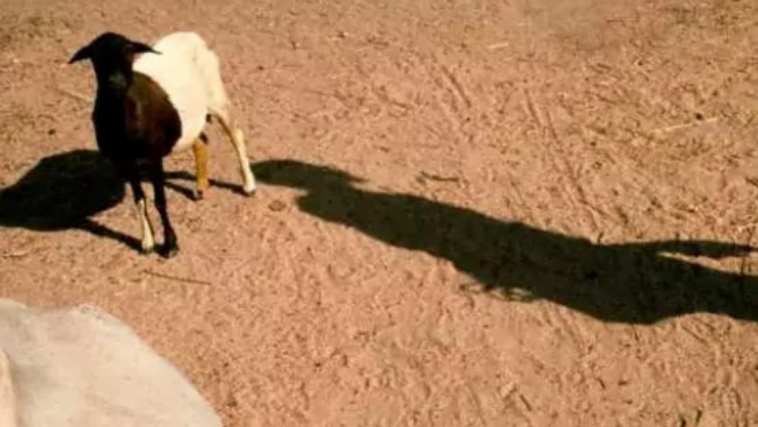 Rampant sexual crime cases have left the nation in a shock, however, this latest crime against an animal has left us all embarrassed to even call ourselves ‘Pakistani’. A goat was brutally raped and murdered by 5 men in the city of Okara.

According to the owner of the goat, the goat was worth Rs 60,000. On July 24, five men kidnapped the animal tied in front of his house and took it to a deserted area a few kilometers away.

“They tied the goat’s legs and mouth and kept raping her until it died,” he said.

The goat was taken to a veterinary hospital in the neighborhood and a post-mortem report confirmed the heinous crime. The culprits managed to flee from the crime scene and are on the run. However, a case under sections 377 [unnatural offences] and 429 [mischief by killing or maiming cattle, etc., of any value or any animal of the value of fifty rupees] of the Pakistan Penal Code has been registered. The police is conducting raids to arrest them.

Pakistanis were already mourning the loss of Noor Mukadam, Saima, Quratulain, and other victims of abuse, but this incident from Okara has left us shaken to the core. Where are we going? What have we become? The men and the laws of this country have failed us numerous times. A woman, a child, and a goat, what’s next? 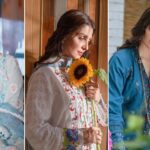 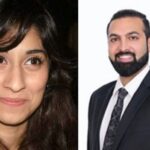