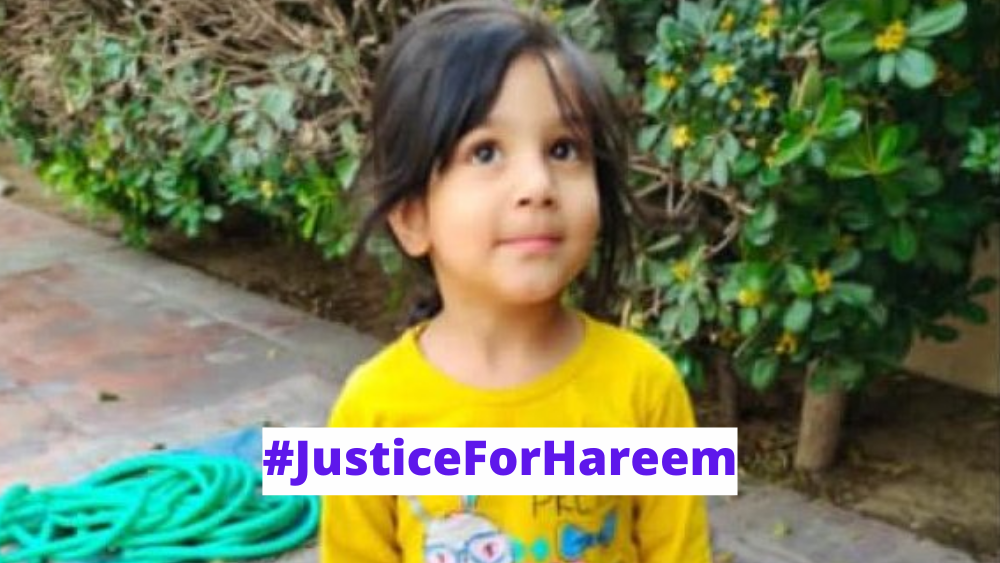 A shocking discovery has been made in the Hareem Fatima murder case. According to the latest reports, the culprit is a woman whose motive was to take revenge on the family after her marriage proposal was refused by Hareem’s father.

Latest reports suggest that a woman has been arrested and she has confessed to her crime. She revealed that she had murdered Hareem after the child’s father had rejected her marriage proposal for his brother.

“The father of Hareem Fatima did not want his brother to marry the suspect and rejected her proposal, which promoted the woman to take an extreme step,” sources said.

Hareem Fatima’s abduction and murder were reported last month. Her body was retrieved from a drain near her residence in the Kohat region of KPK. It was also reported that the child was allegedly raped. Moreover, a post-mortem report revealed that the three-year-old was strangulated.

On March 28, a major development in the case was made after the police acquired the CCTV footage in which a veiled woman can be seen taking away the girl. 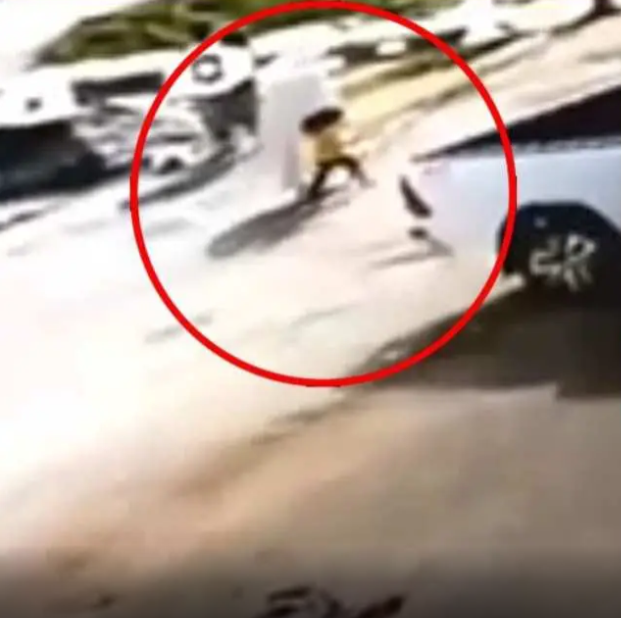 It was discovered that the same woman was rushing towards her home after a while, however, the child was not seen with her. The police tried to trace the suspect from the footage.

The police also investigated the female relatives of the victim. According to the DPO, the suspect was successfully arrested on Wednesday after the victim’s family identified her.