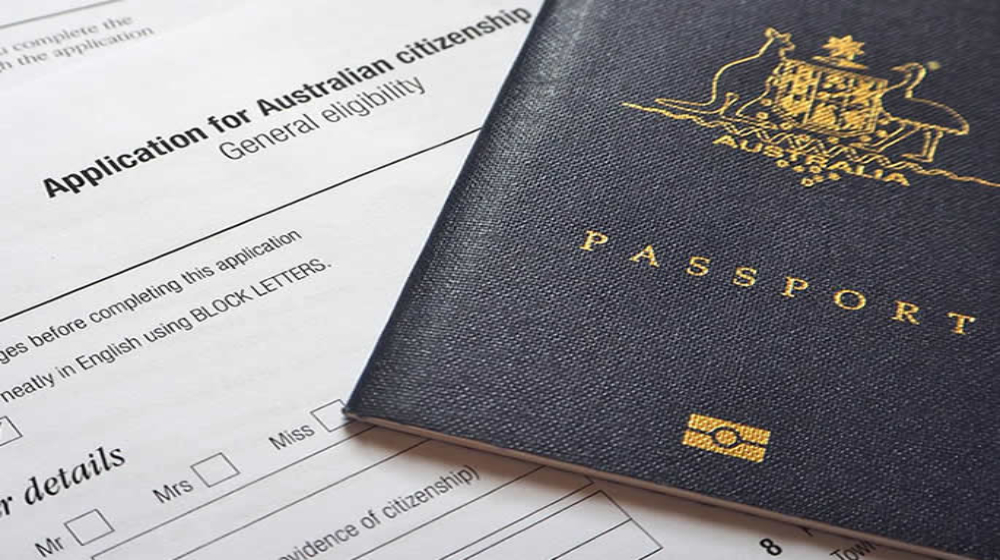 You would think that the things we do for love can make someone stoop to an all-time low. But we guess you haven’t heard this latest tale regarding a visa to a foreign country.

A Punjabi brother and sister from India got married just for a visa. The thing they do not realize is that it is illegal (not to mention, how could you even think such a thing!).

Everything for a Australian Visa

This is but one example of Indian citizens’ desperation to immigrate abroad and the rash actions they take. The sibling duo was motivated to make a better life for themselves abroad.

When police came to know of this and investigated the matter, turns out that these siblings were not the only one. Other people from Balianwali have been involved in similar scams before.

How did they manage to Get Married?

The duo was also involved in forgery of documents. They forged and used their female cousin’s documents for the scam.

Their cousin’s immigration documents had already been approved by Australian immigration authorities and had successfully obtained an Australian visa.

Given this, the siblings used their cousin’s documents to make their ‘marriage’ appear legitimate. In papers, it looks like the brother is married to his cousin.

Due to this forgery, this man was able to get into Australia on a spousal visa. The sister accompanied him, pretending to be his cousin whose visa was actually approved. Forged passports and other fake documents were also used for that purpose.

The police were actually investigating immigration fraud when they came across this case. A case has been filed against six people as police are looking to arrest those accountable.

“We are conducting raids but they are on the run and we have not been able to arrest anyone.”

The Issue is Rampant

This isn’t the first time someone has done something so absurd, all for a visa. An escalation of sham marriages in Punjab to migrate to Australia has become a major issue.

According to stats from the Australian Bureau of Statistics (ABS), 291,916 Indian citizens migrated to Australia since January 2000. 56,000 of these migrants arrived on family visas. A majority of 234,395 were on skilled visas.

In most cases, Punjabi men find young women with high scores in IELTS (International English Language Testing Systems) exam. These high scorers can easily obtain a student visa for Australia. The scammers then tag along with these IELTS brides on a spousal visa.

These men go through with the whole charade of marriage, wedding ceremony, dowry and all.  The husbands then travel to Australia with their ‘wives’. Once there, they just disappear.

The Australian government is trying to tackle the issue with a new law under the Family Violence Protection and Other Matters Bill 2018.

Under this law, all these men that are scamming their way into the country are being banned. The legislation addresses the use of coercion, abuse of any category and demands of dowry prior to and after officiating a marriage to obtain entry in Australia.

Marrying one’s own sister is a first though.