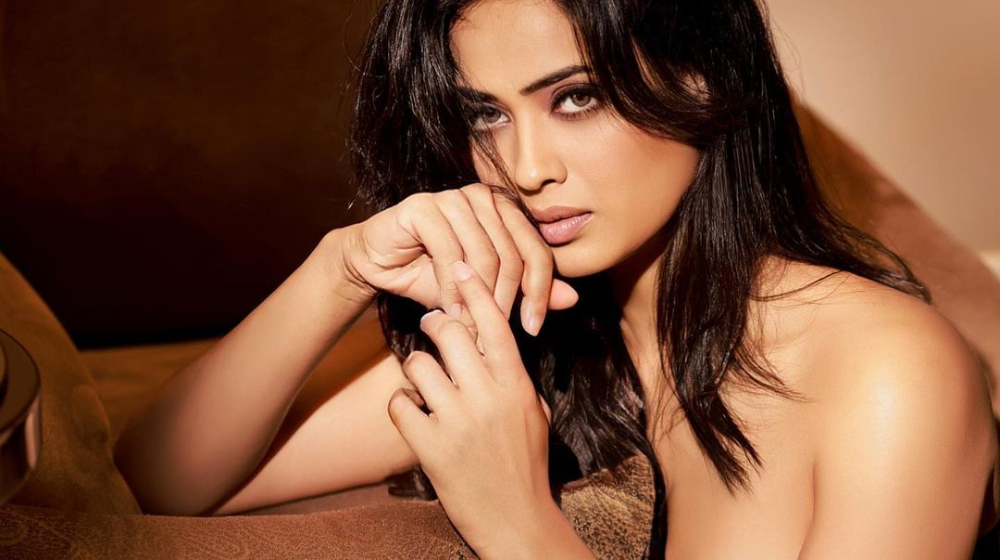 Indian television actress, Shweta Tiwari shared a cute dancing video on her social media account. It was a one-take dance challenge passed by her friend Payal Soni and she truly nailed it in just one take.

One Take dance challenge by @payalsoniiiiii
So.. do i pass or I killed it 😆😝

The Kasauti Zindagi Ki famed star is seen clad in a red shirt paired with black pants and dancing adorably on her bed to the French song ‘Nirvana’ by Malian pop singer Aya Nakamura which is trending on Tiktok currently. 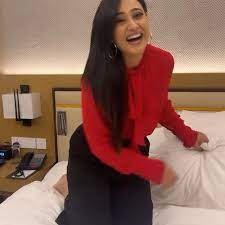 Netizens loved the actress’s smooth dance moves and people praised her in the comments.

Shweta Tiwari is an Indian actress who primarily works in Hindi television. She is best known for playing Prerna Sharma in Ekta Kapoor’s soap opera Kasautii Zindagii Kay. In 2010, she participated in Bigg Boss and emerged as the winner, thus becoming the first female winner of the series. Other reality shows to her credit include Nach Baliye, Jhalak Dikhhla Jaa, and Khatron Ke Khiladi. 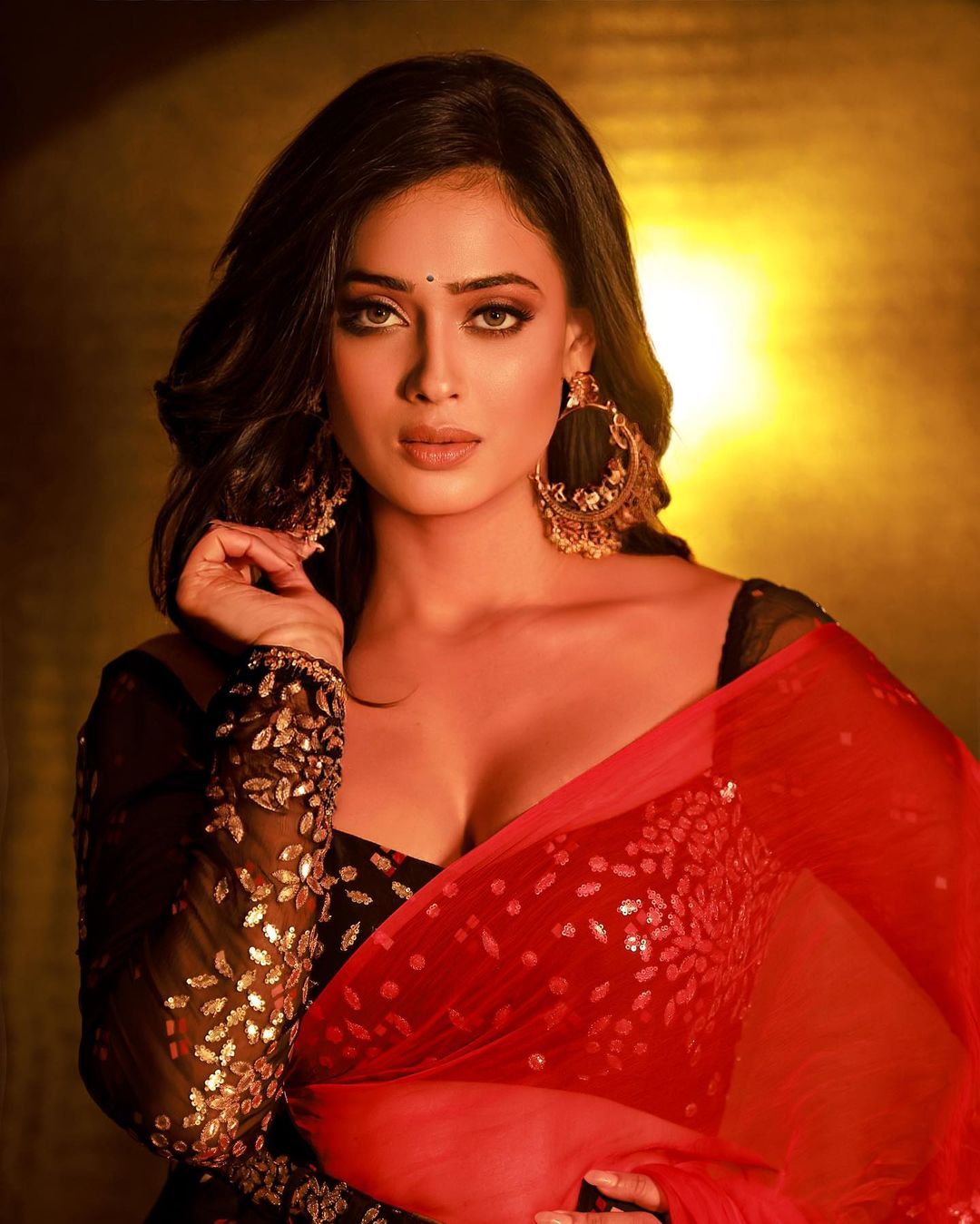 Shweta has been married twice and later got divorced by claiming both of her husbands were alleged domestic abusers. She has two kids, one from each marriage.