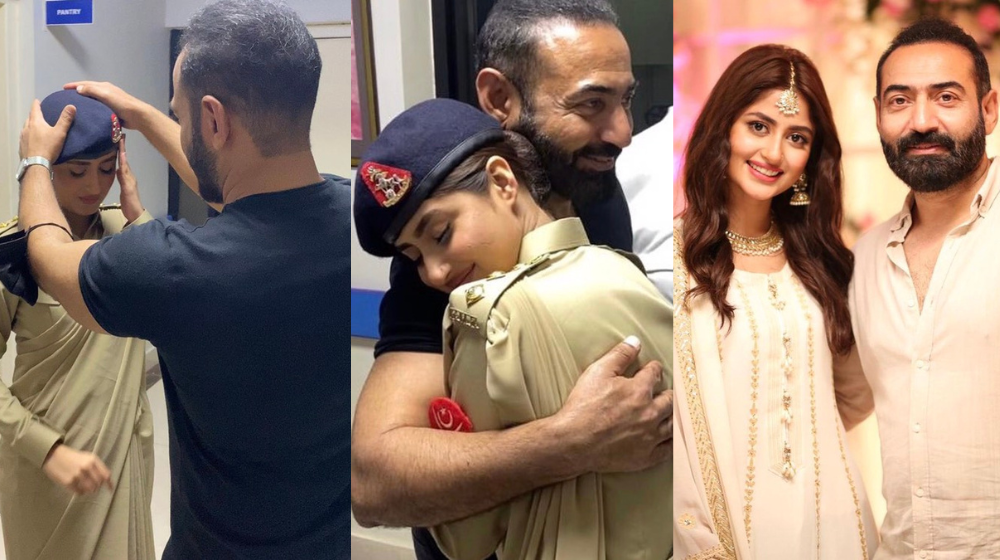 After bidding farewell to Sinf-e-Aahan with teary eyes, Rabia aka Sajal ends it with a heavy heart leaving a heartfelt note to the maestro and the soul of the drama. Recently, Sajal Aly took it to her gram and shared a post following an emotional note to the director Nadeem Baig. 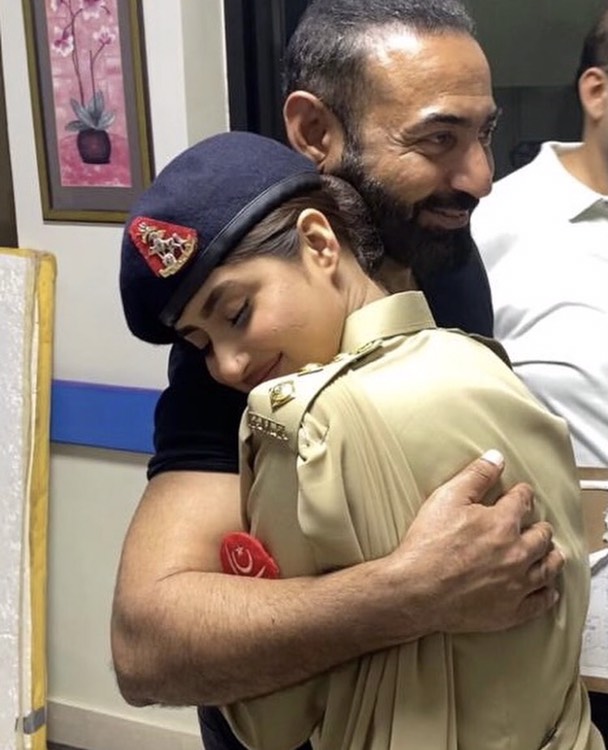 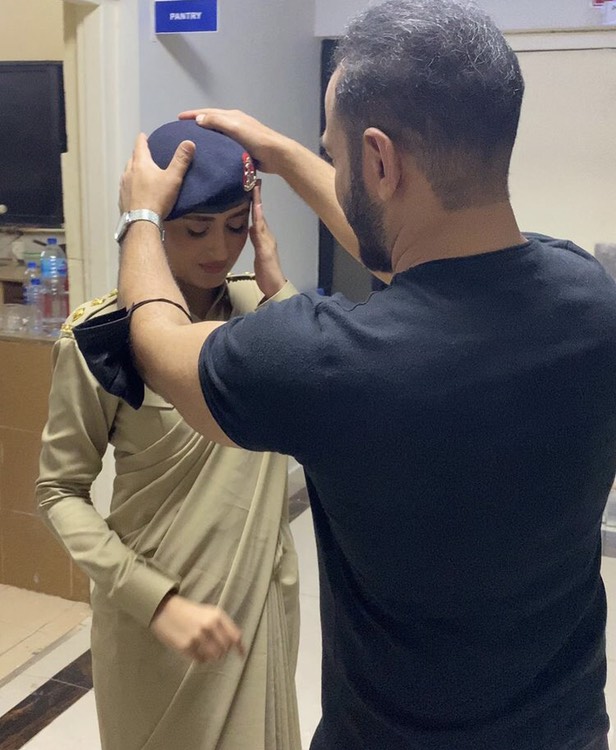 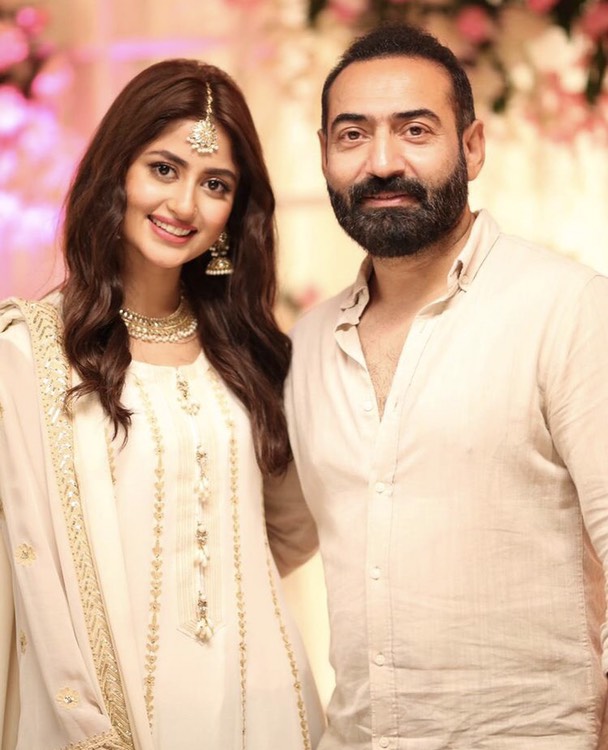 “Thank you, @nadeembaigg For giving me the space and the environment where the actor can live through the character to the best of their abilities. You are the real hero of Sinf e Aahan for me.” wrote Sajal.

To which the director replied;

“It’s your hard-work, Sajal Aly, but thank you so much….working with you is an absolute pleasure….jeety raho (live long).”

The ending of the drama has equally hit the cast as the viewers. From the beginning to the end, it gave us the message of women’s empowerment, strength, valor, courage, and heroism.

We wish to watch more of such heart-swelling stories in the future, however, Sinf-e-Aahan will remain to be a masterpiece!

Every character did justice to the story with their remarkable acting skills. The heartwarming story had us feel the love for our country, and what patriotism feels like. It was moving to watch the struggles of female protagonists from different backgrounds who stood up for their rights, coming out stronger from conservative households, strict parents, and cruel society, combating all for the love and passion for the country.

Sinf-e-Aahan deserved great praise for depicting female leads from different ethnicity and culture longing to join the forces. The drama garnered a lot of love from the entire nation, a powerful story that will live in our hearts forever.

Which character of the drama was your favorite? Let us know in the comments below!