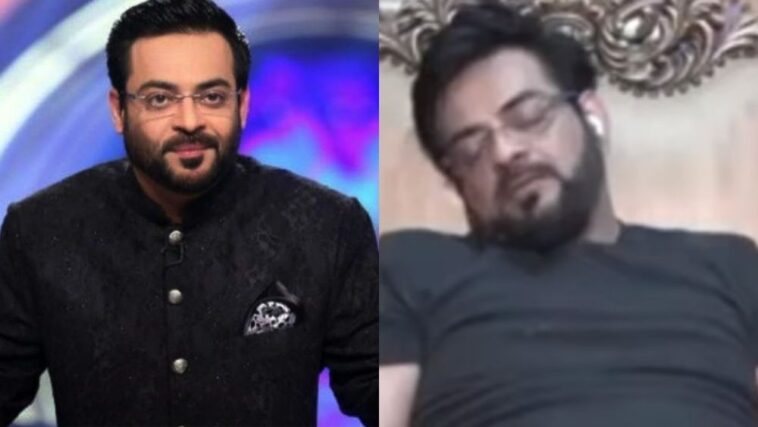 If you haven’t seen a walking talking meme then you have probably never come across Aamir Liaquat Hussain. The former Minister of Religious Affairs of Pakistan has been known for many things, and being meme-worthy is definitely at the top of the list.

Recently, the politician and host appeared in a live show Clash with Imran Khan with airs on GNN. The 30-minute-long chat show was hosted by Imran Khan and guests included Hafeez Ullah Niazi, Shahid Lateef, and none other than the ‘aam khaye ga?’ star. 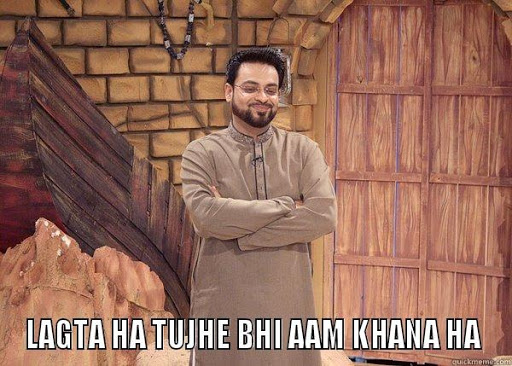 While Aamir Bhai did seem like he was struggling to keep his eyes open from the beginning, there was only so much he could do. The Jeeway Pakistan host could be seen drinking tea/coffee and constantly attempting to open his eyes wide.

We’ve all been there, haven’t we? Perhaps not on live television. Who knew that even Aamir Bhai has limits.

Do you think Aamir Liaquat was faking it to grab everyone’s attention once again? Let us know in the comments section. 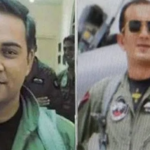 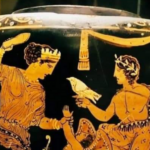