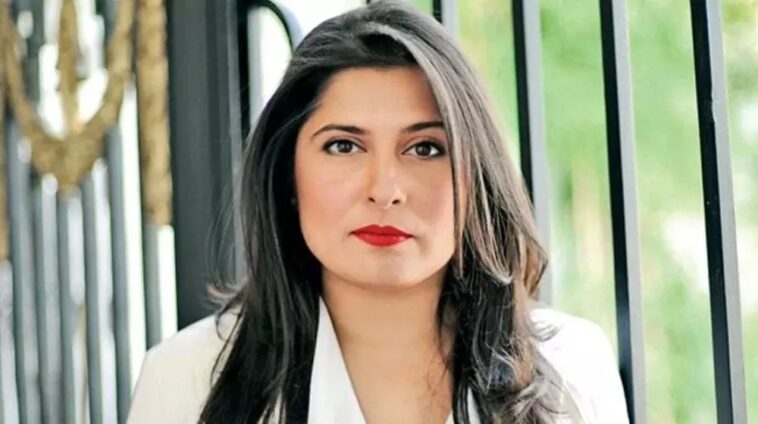 The objective of this initiative is to highlight issues surrounding the minorities living in Pakistan. Express Tribune reports that through White of the Flag, the filmmaker aims to provide students, activists, and legislators with a major tool when confronting minority issues.

“It attempts to create a discourse around their experiences through documenting their history, present, and future in various forms” said the press release.

SOC mentioned how minority issues are overlooked. Their voices are often silenced, that’s why this platform is all the more important.

“Approximately 3.8% of Pakistan’s population is its minorities, yet the voices of these communities are often suppressed – between forced conversions, abductions, terrorism at their places of worship and target killings – Pakistan’s minorities face an uphill battle just to exist,” she said.

The filmmaker shared what they want to achieve through Pakistan’s first digital platform for minorities.

“With White in the Flag, we want to ensure that citizens experiencing religious discrimination in our society are able to have their voices heard on issues that are important to them, protect and promote their rights, have their views and wishes genuinely considered when decisions are being made about their lives and communities” Obaid-Chinoy said. 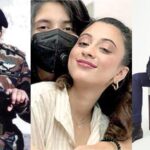 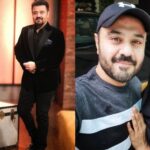