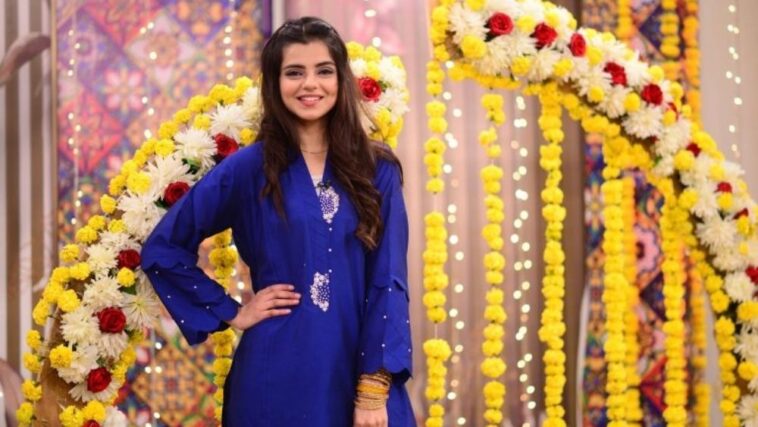 Srha Asghar shocked all of her fans in December 2020 with pictures of her Nikkah ceremony. Although she and her family kept it simple with close friends and family members, Pakistani hosts are still celebrating the good news. Nida Yasir recently invited the Zindaan actress to her show Good Morning Pakistan- to celebrate her ‘dholki‘.

Srha Asghar has been in the entertainment industry since 2016. She made her acting debut with a role in Khoat. And since then, she has been appearing in many popular television shows. Her most recent performances include her role in Mein Rani, Shehr-e-Malal, and Pyar Ke Sadqay.

On December 20th, 2020, Srha shocked her fans and followers with the news of her Nikkah. Despite being a popular celebrity, the actress kept her celebrations simple. Everything from her dress to the event’s pictures seemed extremely graceful.

However, Nida Yasir decided to do something special for the actress. She and her team threw her a dholki celebration on her show Good Morning Pakistan. Let’s take a look at the pictures: 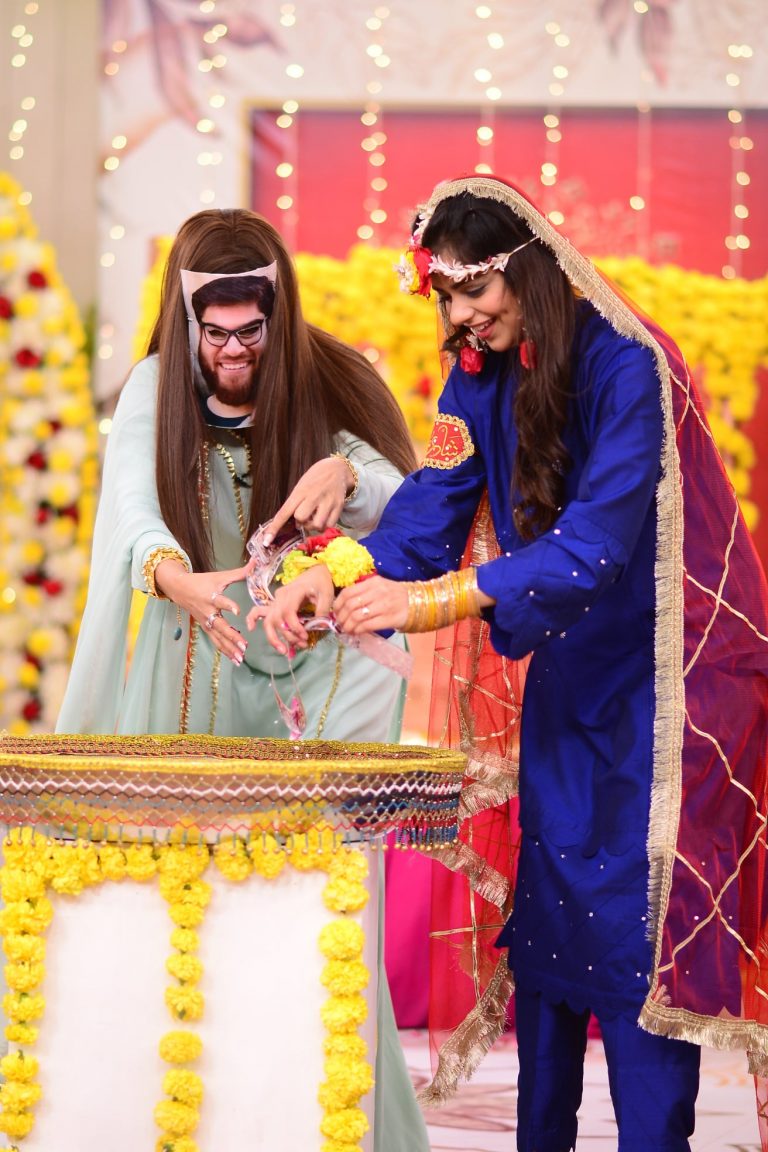 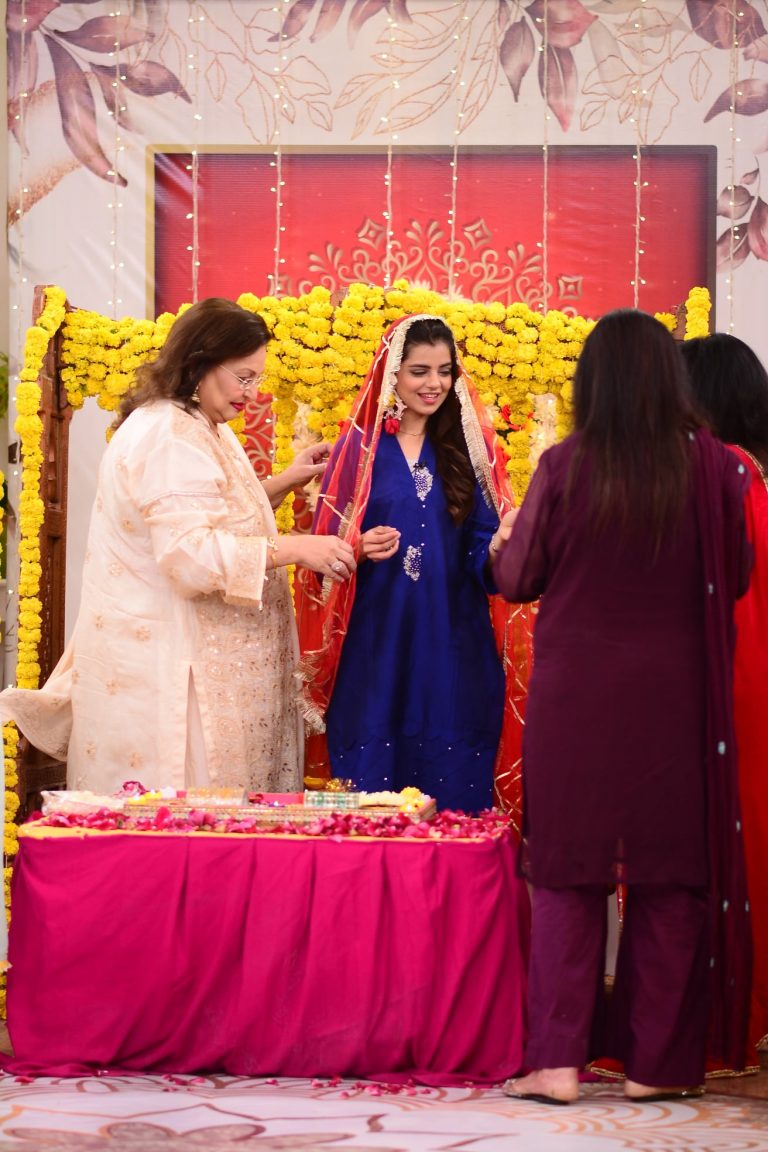 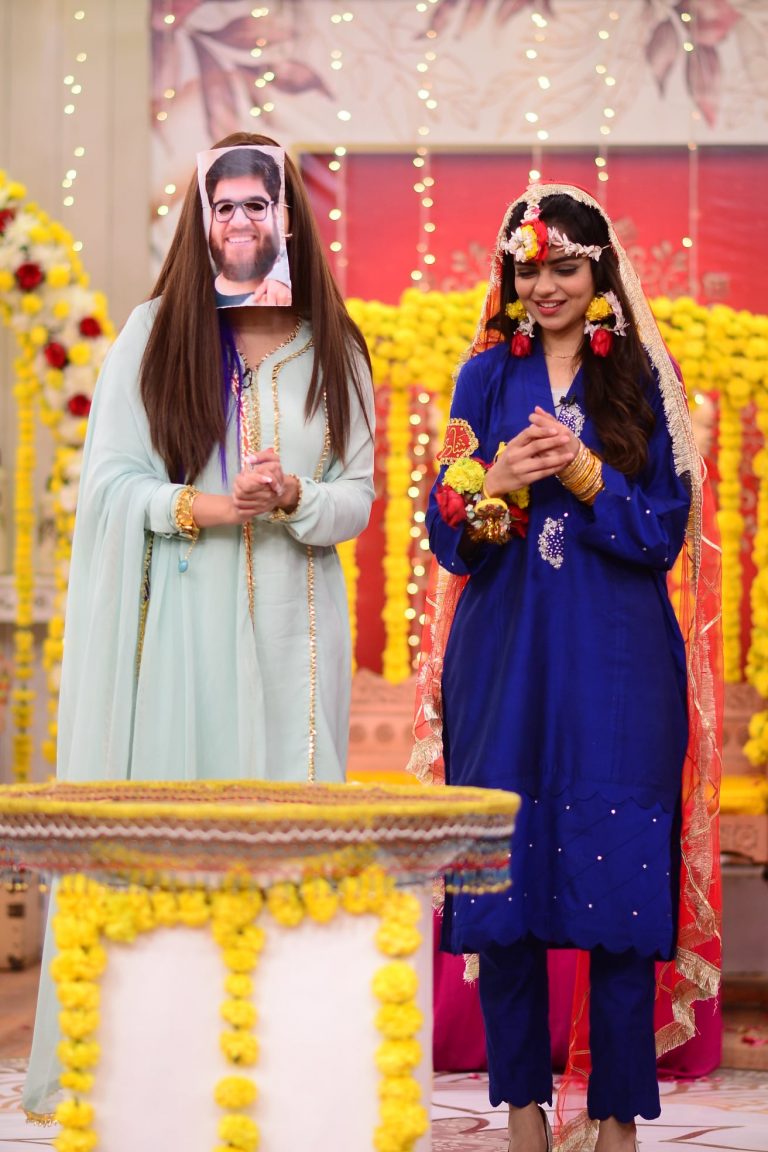 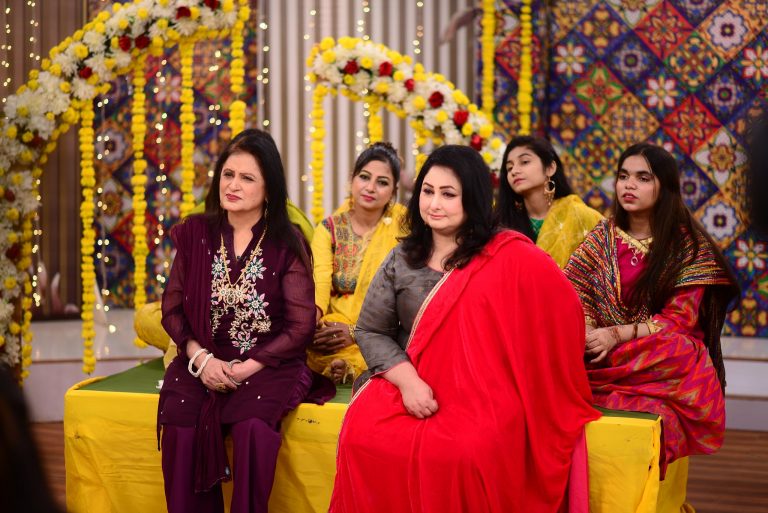 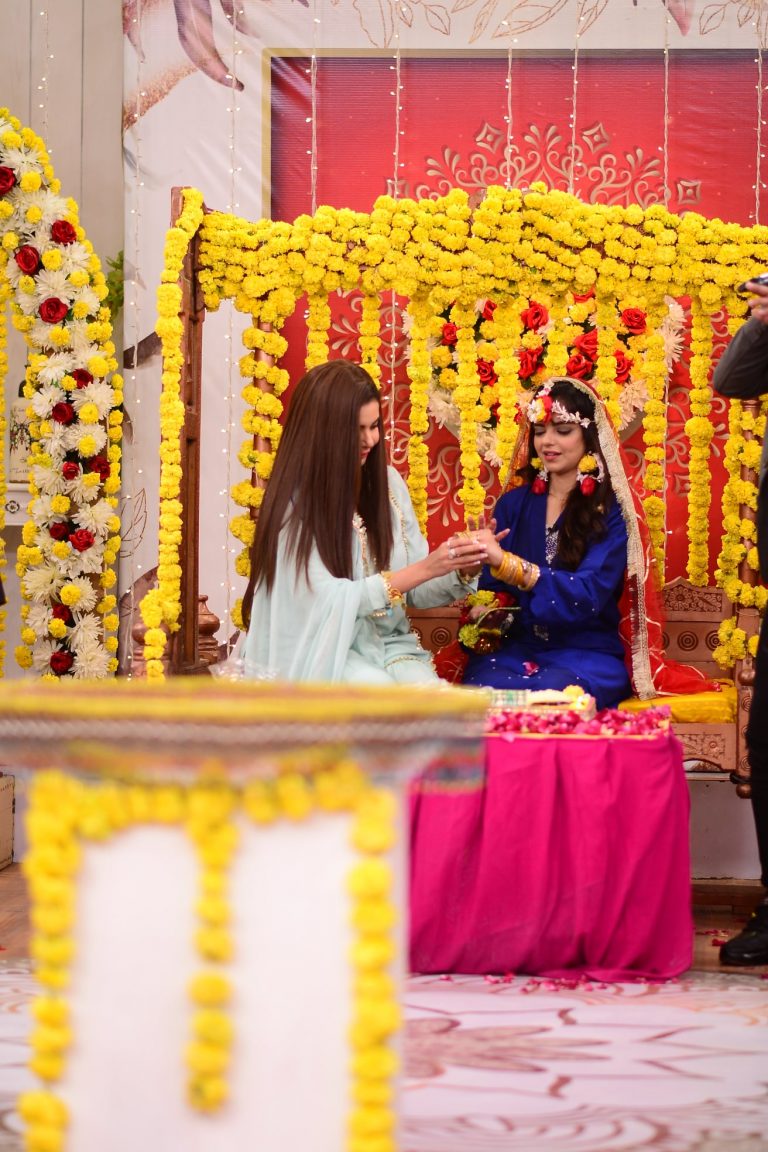 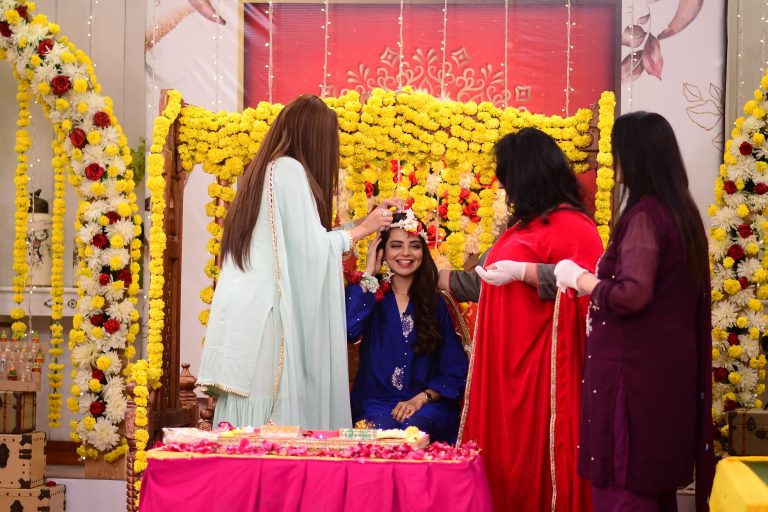 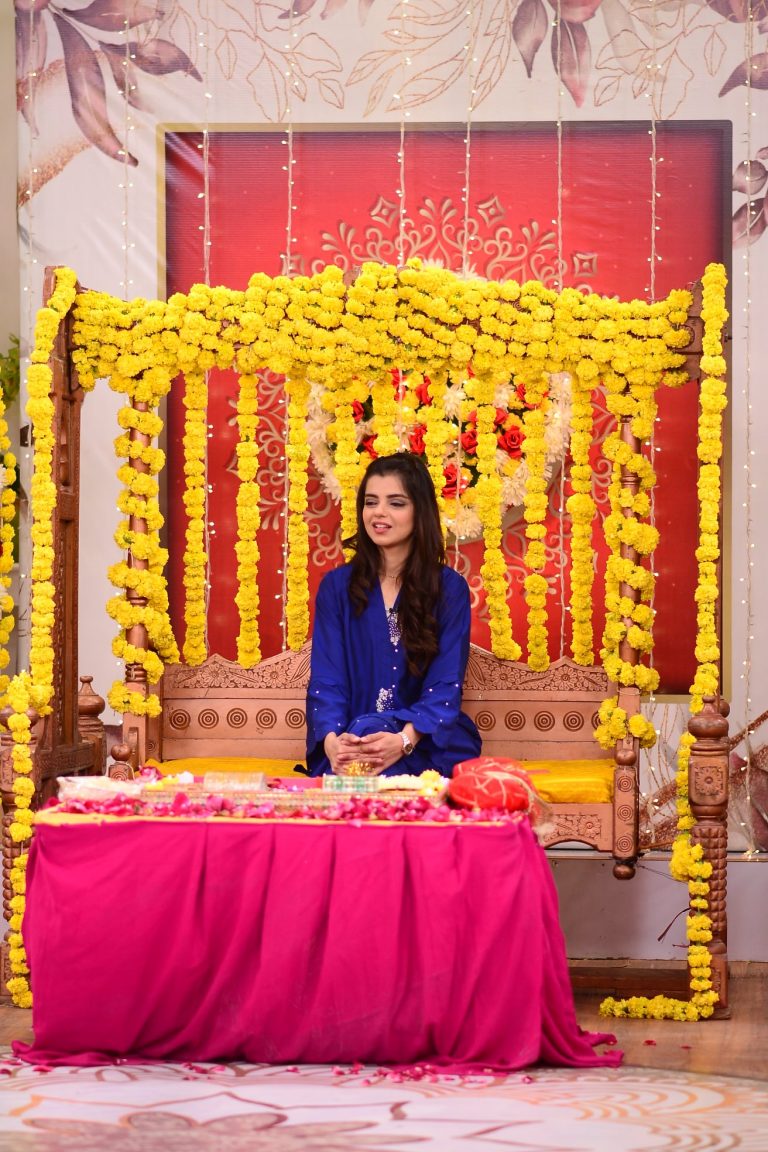 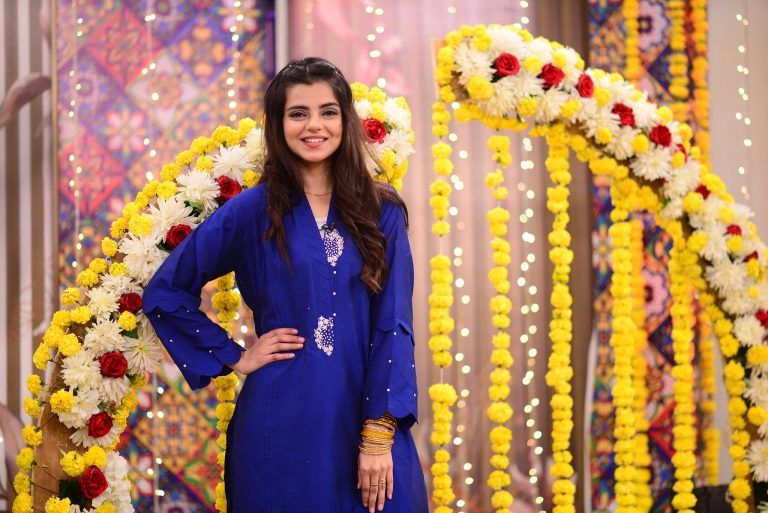 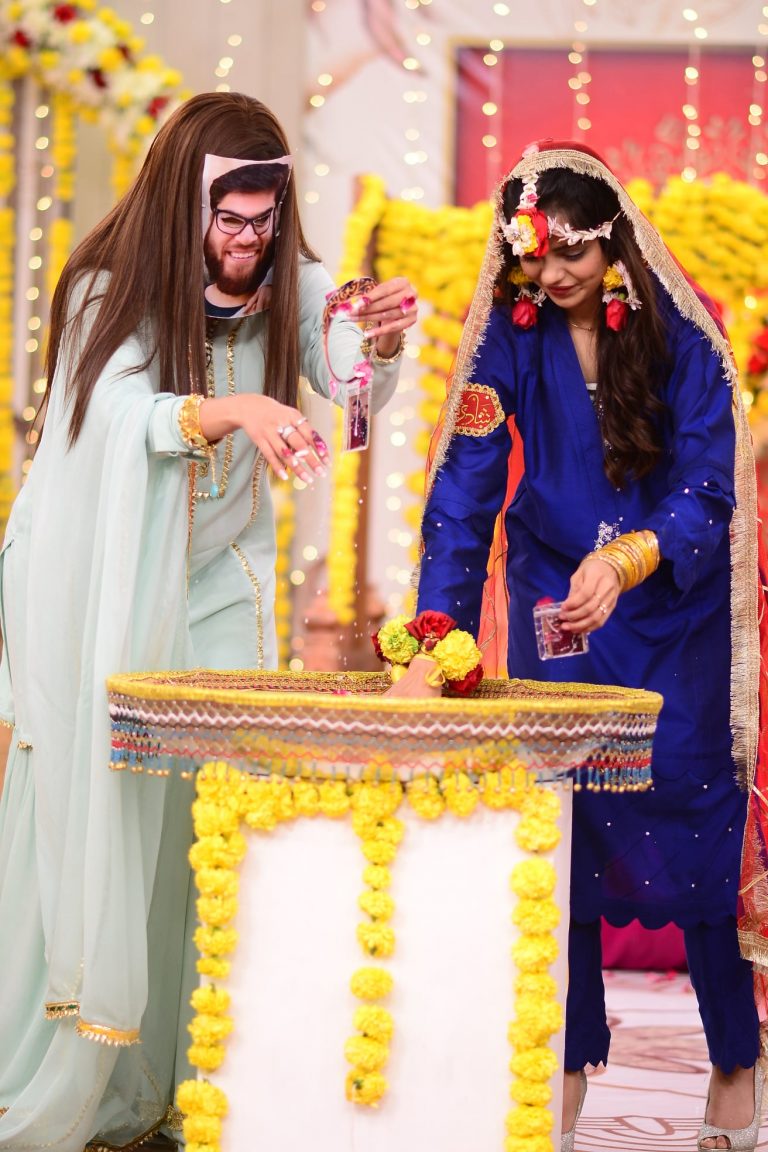 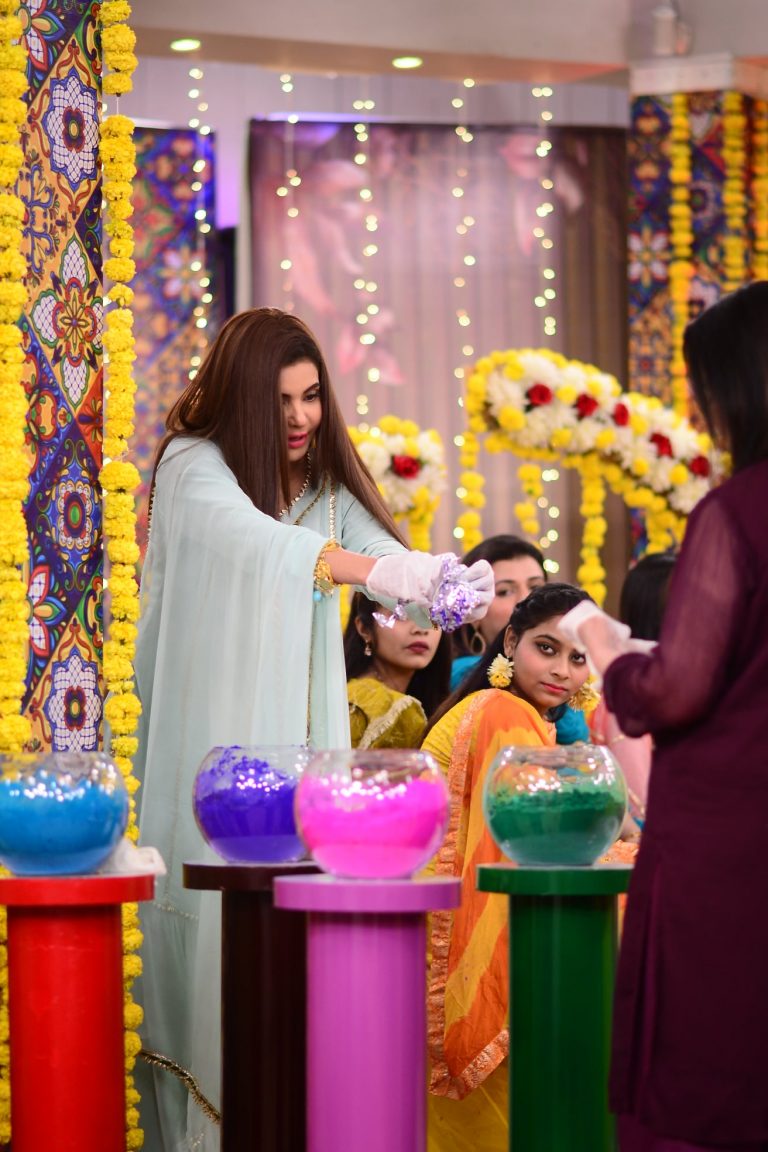 You can watch the full episode here:

What do you think of these pictures of Srha Asghar from Nida Yasir’s show? Share your views in the comments section. 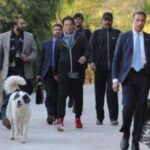 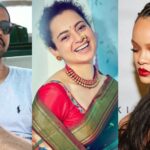