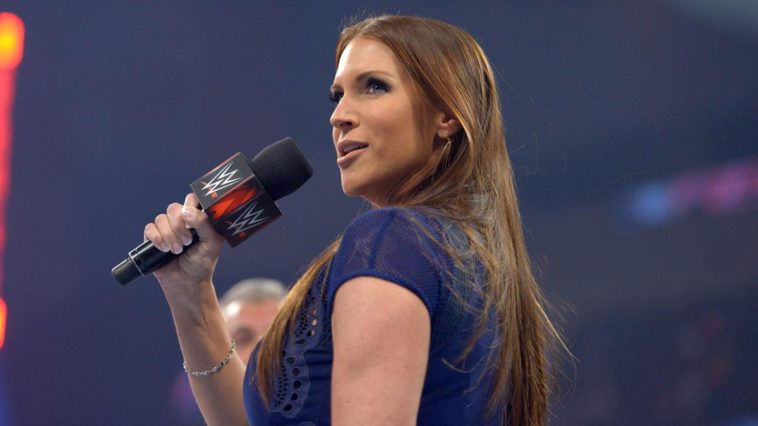 Stephanie McMahon has seen a few knockouts in her World Wrestling Entertainment (WWE) career. The WWE Chief Brand Officer’s recent knockout to a Bollywood song? You got to see this to believe it.

The WWE diva took out Indian-Canadian wrestlers’ The Singh Brothers in a dance-off to ‘Humko Tumse Pyar Hai’. Couldn’t have chosen a better Bollywood song than that though.

It was pure 90s’ overload – from the song for Ishq (1997), to the fact that the entertainment wrestling really boomed in that 90s’ era.

She mentioned that she’s new to all this, but she still busted out some pretty good moves.

We still feel that The Singh Brothers and Steph’s moves can compete with Aamir Khan, Ajay Devgn, and Shweta Menon’s in Ishq.

Plus like The Singh brothers mentioned that Bollywood is all about charisma and Steph’s got a whole load of that (cause she the boss lady).

Indian Couple Just Ended Their Marriage Over Food at the Wedding

They even pulled out a red chunni and went with the whole act. People are already suggesting this ‘bulbul’ is ready to go from WWE diva to Bollywood diva.

Steph Has Got This Down Pat

We’re not just saying that to be nice. The Singh Brothers tried to teach another WWE diva Alexa Bliss how to get down to a Bollywood number but she didn’t do as well.

The Singh Brothers made their WWE debut back in 2005. The two were initially selected as sidekicks for Yuvraj Singh Dhesi, also known as Jinder Mahal. The three are Indo-Canadian wrestlers working with WWE. 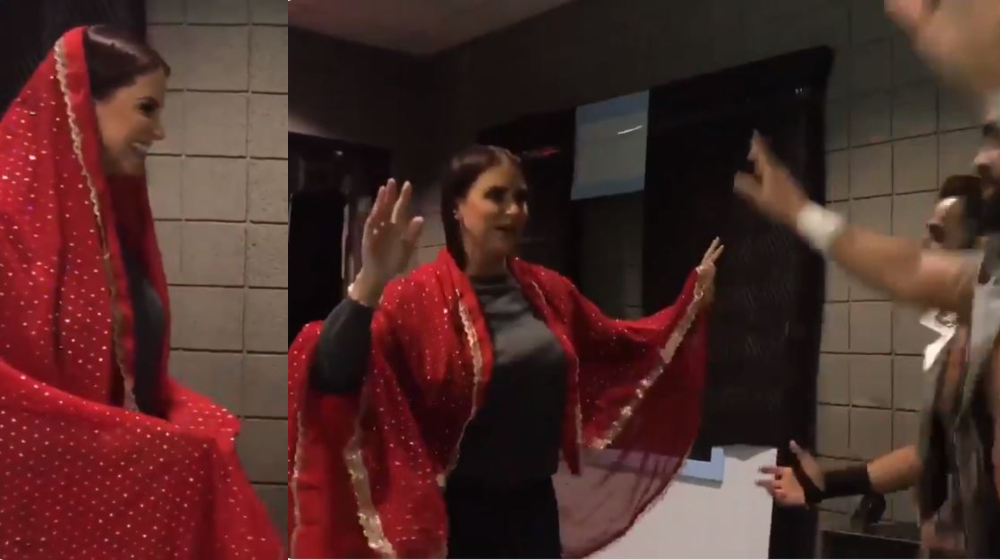 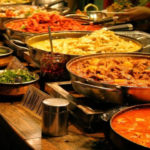 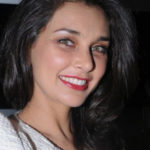