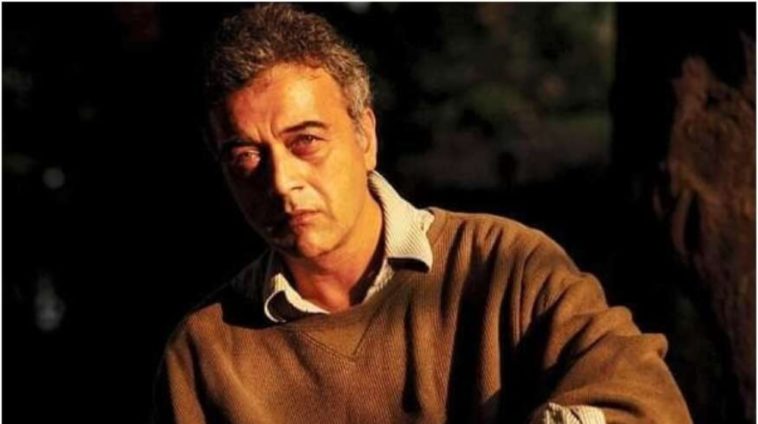 As most artistes struggle to stay relevant in a social media age, acclaimed Indian singer Lucky Ali says this focus on social media for seeking validation is all ‘irrelevant‘.

The singer who ruled the music industry for three decades said that the number of online views his songs garner don’t thrill him. In fact, he thinks you’re a loser if clicks is all you depend on to prove your own worth.

“I am happy when people like it (his song) but if you feel happy that ‘oh my god! I got so many clicks’, then you are a loser because that’s what you depend on.”

In an interview with IANS, the 61-year-old musician explained what does matter;

“You should depend on what your heart says. Do you feel good about what you are doing or did you do it because you want ‘that’? That is temporary. What is permanent is what your heart feels.”

However, the introvert singer traded in the spotlight for a quiet life. Today, he says he doesn’t make efforts to stay relevant. For him, it’s about the music, not what people think of his work online.

“I try to stay irrelevant because it is not about me. It is not about an individual. It’s about ‘we’. It’s more like a holographic kind of a thing. I see music like that. I see music in a diagram form. For me, when a process happens — a holographic kind of a thing — then if one doesn’t function then someone else can do just the same thing, which can make that thing what you wanted it to be,”

His love for music explains why he’s ‘still learning’ more even now.

“You are still learning. When you think that you have learnt something, suddenly a kid comes and does it better than you and you say ‘Oh my god!’ So you don’t know at all. There’s always someone in some place that’s got a better understanding of something that you do.”

Recently he collaborated with Israeli music artiste Eliezer Botzer for an album titled Lemalla. The album’s first track “On My Way” is out now. Despite this recent cross-cultural project, Lucky Ali doesn’t have anything planned for the future. He did assure fans he’s making more music.

“I don’t have anything planned. I have got music that I want to release…that I am trying to function in a way that it gets across to everybody with least amount of work. I don’t want to work too much on that…you know sell my music. I definitely don’t want to ‘sell my music’.

Lucky Ali will be making music, just not commercially. 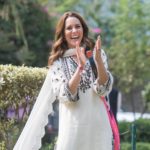 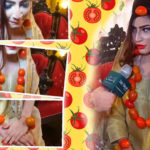