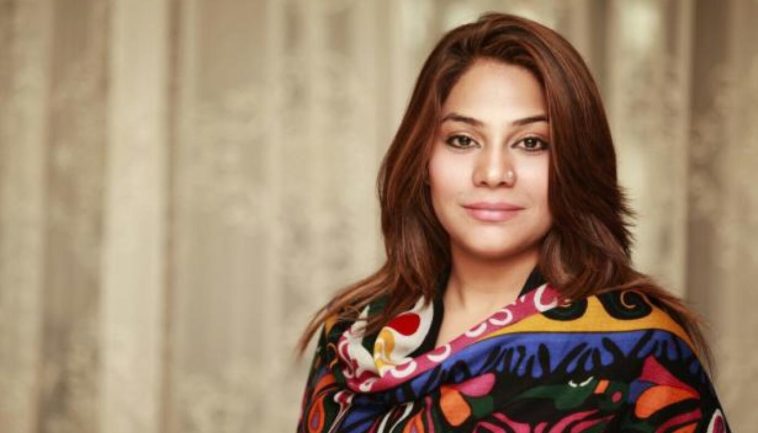 It has been a rough week for the talented Pakistani singer Sanam Marvi. Sanam recently recorded an amazing track ‘Hairaan Hua’ for Coke Studio Season 12 which got removed from YouTube due to copyright claims by Abida Parveen. 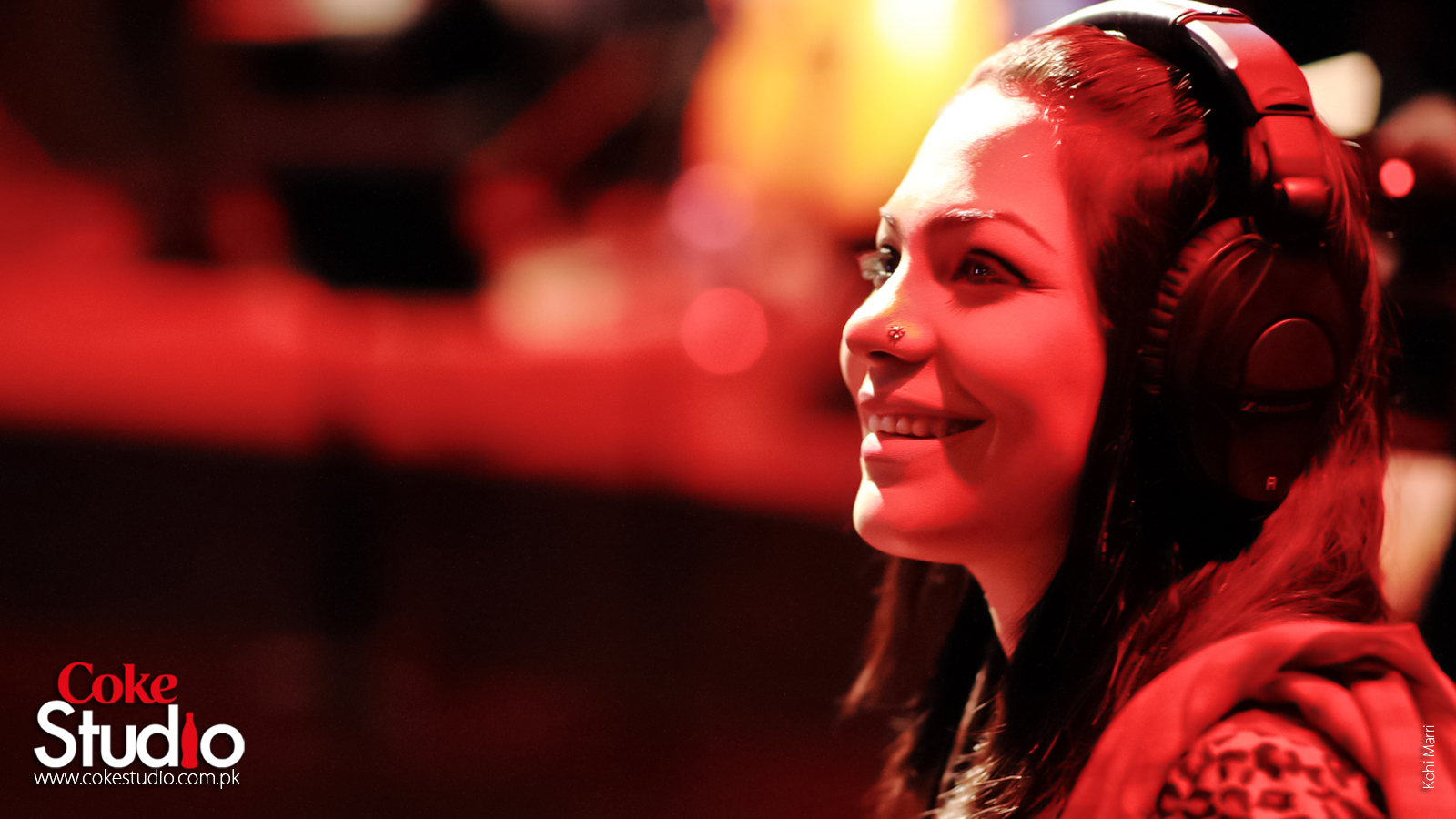 However, fans have no sympathy for the singer as it was reported that Sanam Marvi sent death threats to her neighbor! 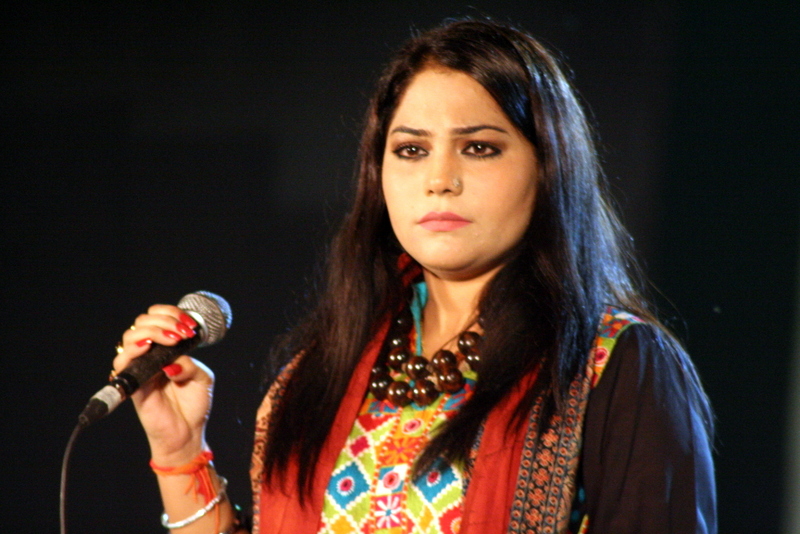 Rafat Jamal, a resident of Lahore’s Johar Town, accused Sanam Marvi of sending death threats as well as threatening to occupy her house. The neighbor filed a complaint for harassment and assault against the singer on Wednesday. Rafat claims that she had quarreled with Sanam several times over the issue of property dispute.

Rafat posted a video on social media, accusing the singer for her threatening behavior and how the police are non-responsive to the situation.

No Word From Sanam Marvi

Details remain unclear as what really happened. No official police statement has been made nor any comment from Sanam Marvi herself. Stay tuned for more updates.

Hareem Shah ‘Shoots Herself’ with Another Controversy [Video] 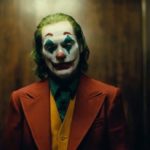 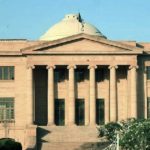