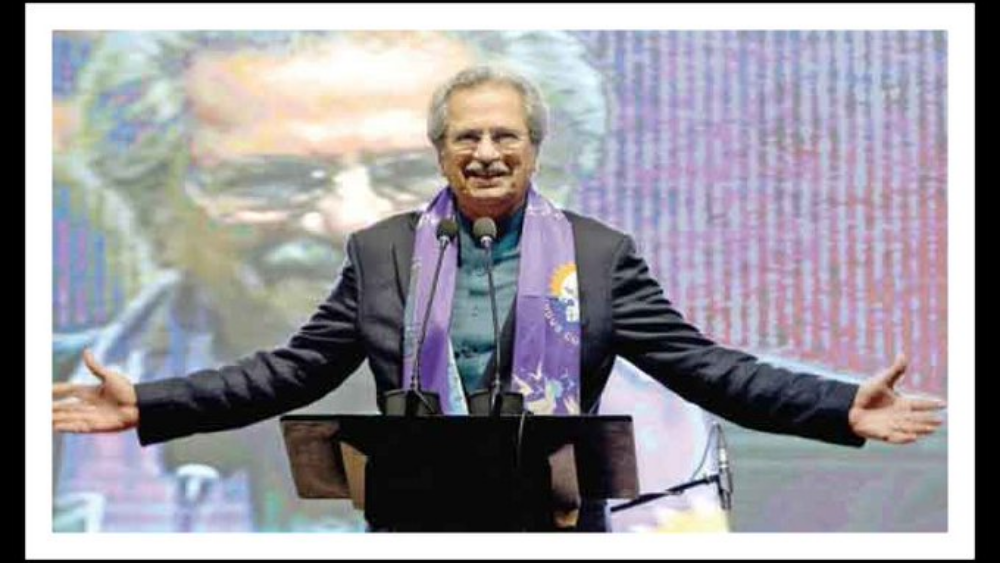 Federal Education Minister Shafqat Mahmood on Wednesday announced the closure of schools in several cities of Punjab following a spike in coronavirus cases. But students in other provinces are asking one question, “Hamara Kya?” What about us?

In a press conference, the Education Minister said that after a meeting at the National Command and Operations (NCOC), it has been decided that the educational institutes in Islamabad and other cities in Punjab would be closed from Monday, March 15 for two weeks.

“Educational Institutions in Sindh and Baluchistan would continue with 50% attendance every day. In Punjab spring break will start from Monday March 15 to March 28 in the following cities and all education institutions: Lahore, Rawalpindi, Gujranwala, Sialkot, Multan…”

2/2 Educational Institutions in Sindh and Baluchistan would continue with 50% attendance every day. In Punjab spring break will start from Monday March 15 to March 28 in the following cities and all education institutions: Lahore, Rawalpindi, Gujranwala, Sialkot, Multan, 3/3

But students in other parts of the country feel discriminated. While the students of Punjab are screaming with joy, others want ‘justice’.

Pakistani Twitter is divided over the announcement and Shafqat Mahmood’s memes are taking over social media.

Me: After hearing the news that universities will be online for two weeks.#Shafqatmehmood pic.twitter.com/3wG3hbzOpU

Students in other provinces want a genuine answer. ‘Why us?’ they ask.

Meanwhile Punjab students are having the time of their lives. They are enjoying teasing others.

Shafqat Mahmood takes back his decision

Earlier this month, it was announced that schools will be allowed to resume five days a week, with classes commencing from March 1. The Federal Education Minister said that as the country is slowing returning to normal, on-campus classes shall also resume.

However, just ten days into March and Punjab has already announced the closure of schools due to the high number of COVID cases being reported in the past few days.