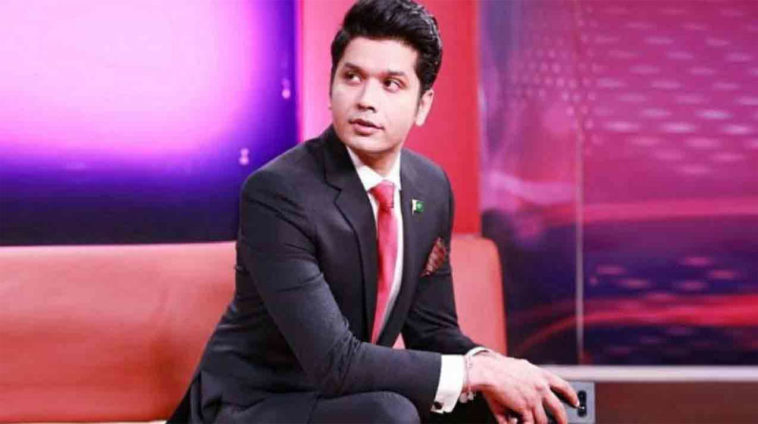 According to details in the Supreme Court Karachi Registry verdict regarding the cancellation of Adil Zaman’s bail, the observation of the Sindh High Court was not consistent with the available evidence.

ARY News reported that the apex court stated that there is sufficient evidence to prove that Adil Zaman is a co-accused in the murder case of Atif Zaman. The SHC ignored important evidence and facts when granting bail to Adil Zaman, and now the Supreme Court quashed his bail order by the High Court.

However, the Court added that the misuse of release on bail and solid evidence against the accused are separate matters. The verdict directed a trial court to conduct an independent trial and decide the case.

The main accused was also identified by the witnesses during the identification line-up. Documents prove that Adil Zaman also used the murder weapon.

The Sindh High Court released Adil Zaman on bail, after which the accused also made his escape from the SC premises. Due to this, the Supreme Court ordered the arrest of the accused and have him sent back to jail. 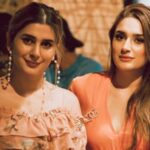 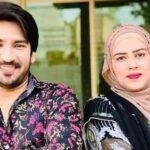