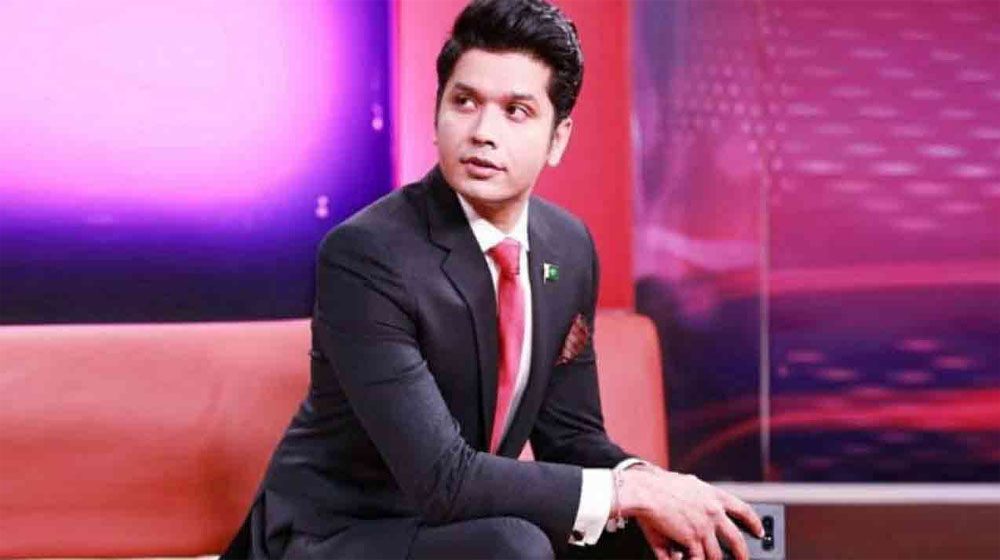 Mureed Abbas and his family haven’t received justice even after a whole year of court trials. The ace journalist was shot dead on July 9, 2019, by his friend and business partner over a monetary dispute.

The killer Atif Zaman tried claiming his own life afterwards, but was stopped by the police and eventually survived.

Zaman’s brother Adil is also a prime suspect of the murder case. However, he still roams freely on the streets of Karachi.

On Thursday, the Supreme Court of Pakistan recalled his bail, and yet he was able to escape from the court as if he isn’t bothered by the law of this country.

Earlier, he was granted bail, but Mureed Abbas’s family had challenged the court’s decision.

According to the reports, counsel Faisal Siddiqui submitted a petition that the SHC had not appreciated the evidence of the prosecution and granted bail to the accused. Adil’s presence was established at the crime scene and he was involved in the killing of Mureed Abbas and Khizar Hayat.

Therefore, he requested the court to cancel his bail and punish him by the law. The Supreme Court’s two-member bench converted the petition into appeal and recalled Adil Zaman’s bail. What happened afterward is shocking, because Zaman walked off the court even though his bail was rejected.

In the aforementioned video, he can clearly be seen walking out of the court with ease. This puts a huge question mark on law enforcement agencies.

Will justice prevail? Let’s hope the culprits are punished for their crimes before it gets too late.