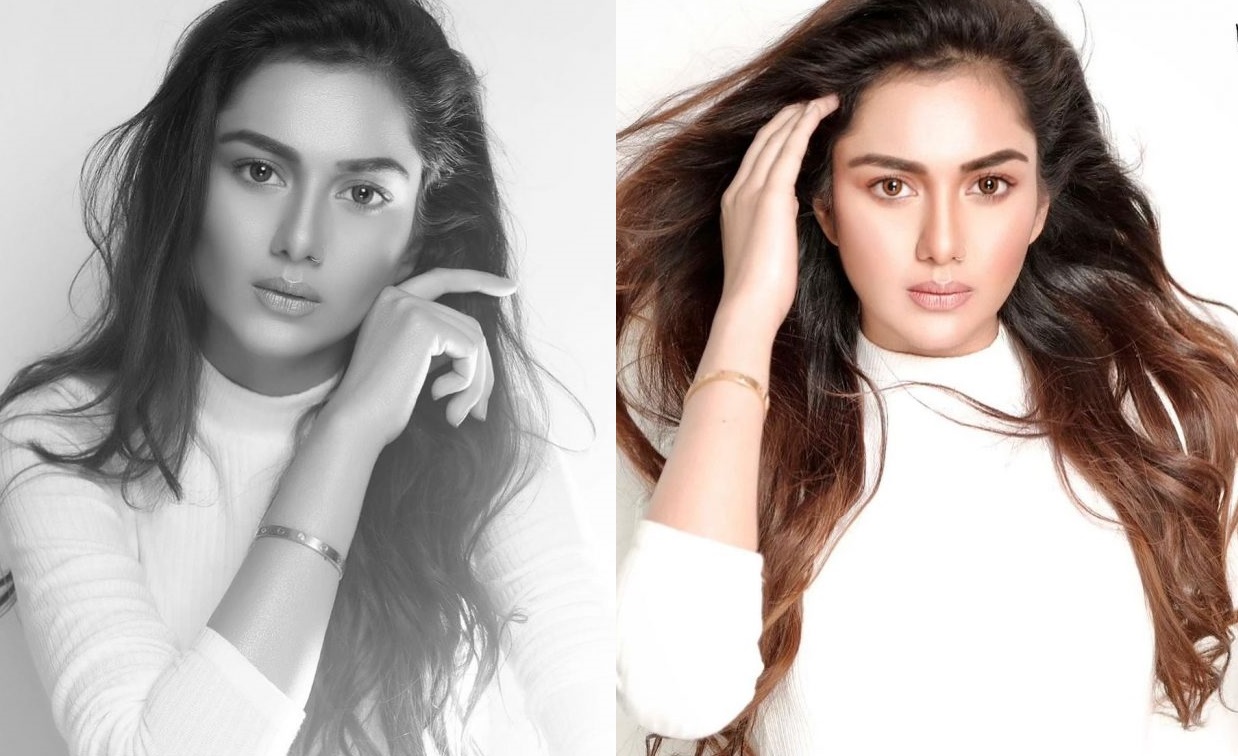 Amid the ongoing SARS-CoV-2 pandemic, it’s nice to have people just check up on you. However, when Syeda Tuba Aamir tried to do that, she was trolled in response. What people really want to know is if she’s okay.

From joking about her husband’s viral ‘naagin dance‘ to picking at Aamir Liaquat’s third marriage scandal. Here’s a list of various replies to Tuba’s simple question;

Immediately everyone wanted to know how she’s doing. With the embarrassing memes to the rumored third marriage. 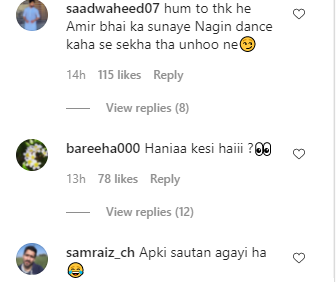 Jokes aside people really want to know how she’s holding up. After all, this isn’t the first time the Bharaas actress is dealing with the fallout of her husband’s actions. 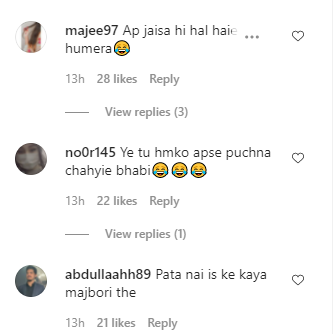 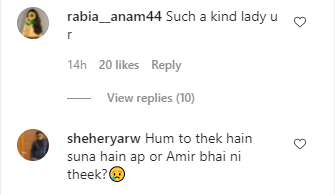 This wouldn’t be the first time the public sided with Aamir Liaquat’s wife as the religious scholar stepped out of line. Previously, the Member of National Assembly (MNA) shamelessly propositioned actress Fiza Ali for marriage while he and Syeda Tuba Aamir were guests on her show.

Recently Saboor Aly even slammed the MNA over his incessant flirting despite being married to a beautiful woman.

Recently Dr. Aamir Liaquat Hussain landed in back-to-back controversies. This includes him becoming a meme due to his antics during his Ramzan transmission.

As well as a third marriage scandal! A Pakistani actress Haniya Khan came forth alleging she was Aamir Liaquat’s third wife, and the religious scholar had used black magic to drive her off the edge as she tried to commit suicide.