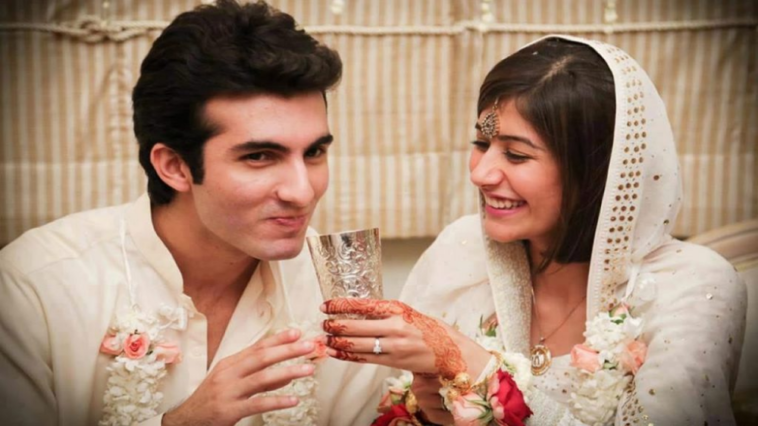 One of Pakistan’s most revered couples Shahroze Sabzwari and Syra Shahroze are rumored to have separated.

2019 blessed us with the pairing of wonderful couples such as Iqra Aziz and Yasir Hussain, Ahad Raza Mir and Sajal Ali, and Hamza Ali Abbasi and Naimal Khawar Khan.

But all is not well for our favorite couple Shahroze and Syra. With the two love birds soaring towards different destinations.

With the heart-wrenching news caused by the separation rumor, the emotions surging through the hearts of fans is incalculable. It’s further unthinkable to imagine how tough it must be for Syra and Shahroze.

It’s been stated by Shahroze that the couple split over six months ago due to personal irreconcilable differences.

Fans were left shaken with the news and their responses surely represent their feelings. Many took to Instagram and shared their opinions on the couple’s photos. 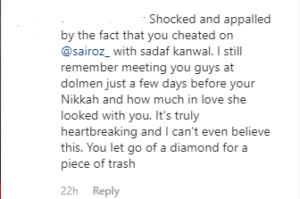 Syra and Shahroze might be in the public eye, but their cause of separation is a private matter. Whether or not the divorce rumors are valid is all up for debate and speculation. As neither of them has released an official statement regarding the entire ordeal.

Syra and Shahroze met each other at the age of 18 and 19 respectively. Romance bloomed between the two when they shared the screen in the reboot of the famous television show: Tanhaiyaan.

On 21 October 2012, Syra and Shahroze got married in Karachi.

The couple has a daughter named Noorie, who born in 2014. 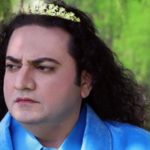 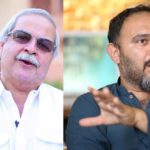