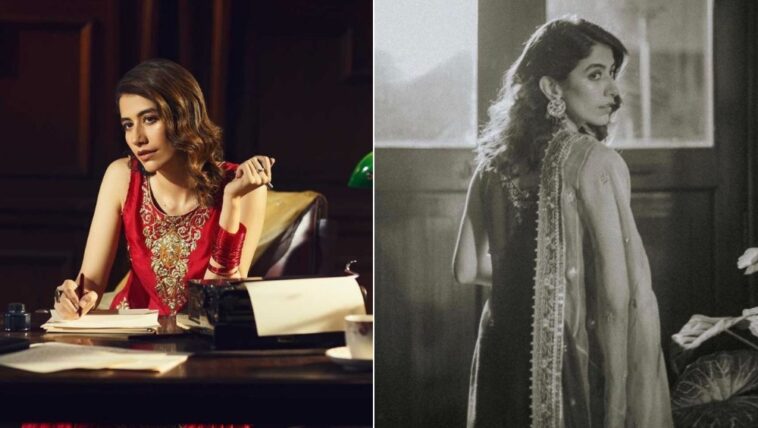 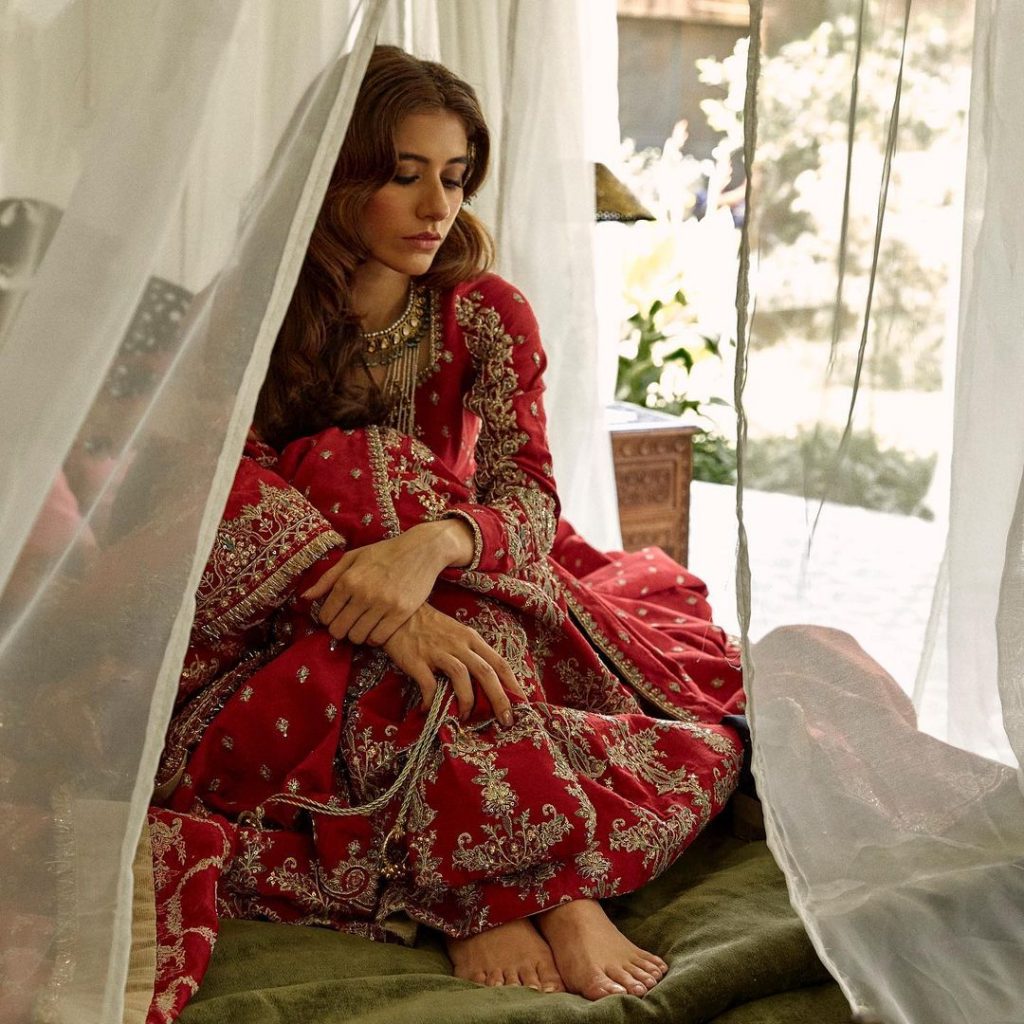 Actress Syra Yousuf is a well-known star of the Pakistani showbiz industry. The former VJ and model has become a household name nationwide. Syra came into limelight with her performance in the hit TV drama serial Bilqees Kaur. The actress has gone on to star in hit shows such as Mera Naseeb, Chalay Thay Saath and even a silver screen appearance in the film Project Ghazi. Fans love Syra for her charming personality and good looks. The model and actress is always active on social media as she regularly shares moments from her life. 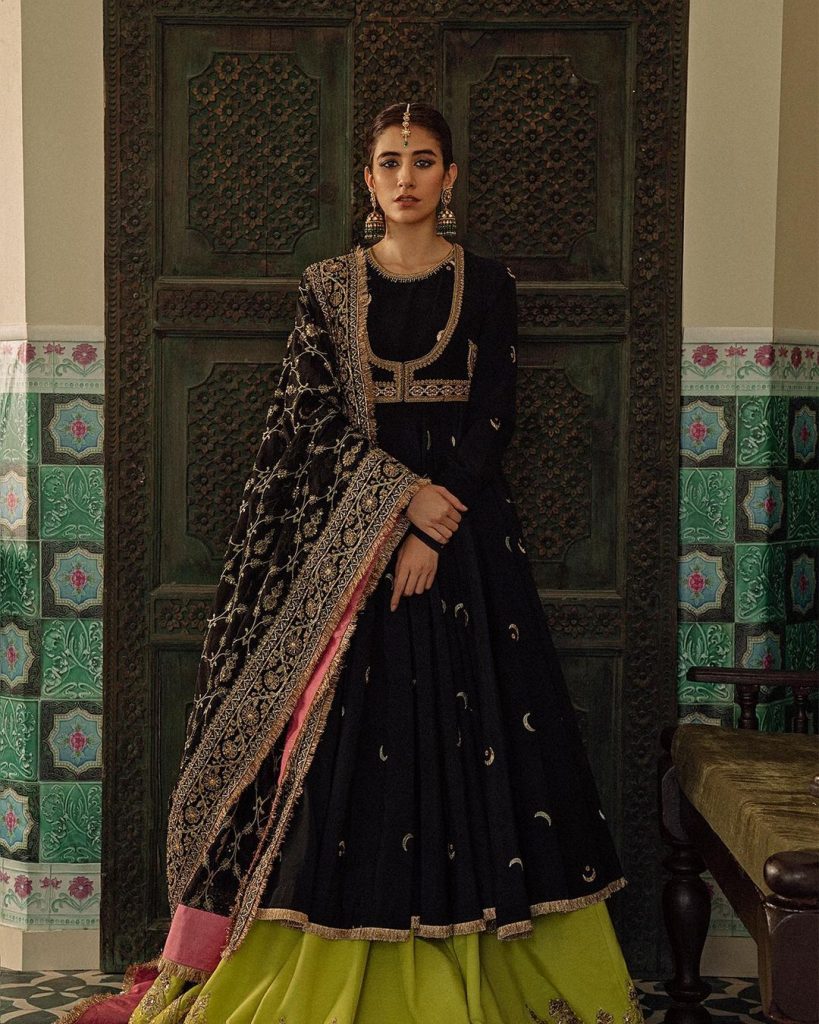 Syra made headlines in 2020 when she ended her marriage of 7 years with fellow actor Shahroz Sabzwari. People came out to show their love and support for Syra after the divorce. The actress came forward to thank all her fans and friends for their support. The actress is enjoying being single and loves to spend time with her beautiful daughter. Recently, Syra left fans in awe with her gorgeous photoshoot for fashion designer Faiza Saqlain. The Bilqees Kaur star looks ethereal in popular brand’s latest collection. The young actress looks something out of a classic new noir film. 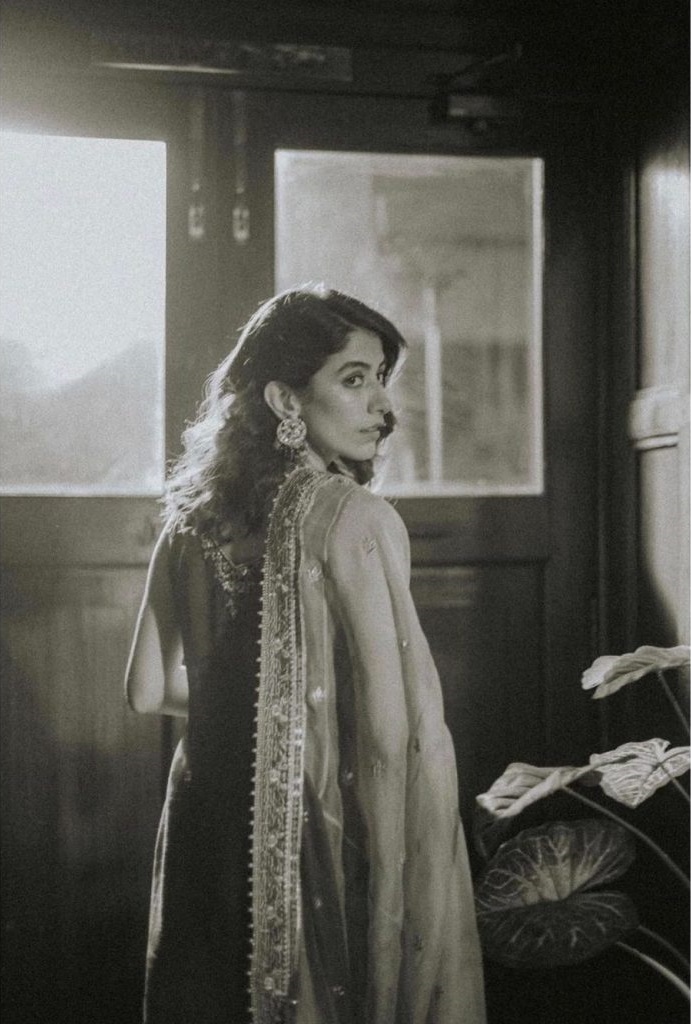 The crimson red kameez and sharara set is mesmerizing with hand-worked design on the shirt. The dress complete with a tulle dupatta with heavily embroidered borders. Check it out. 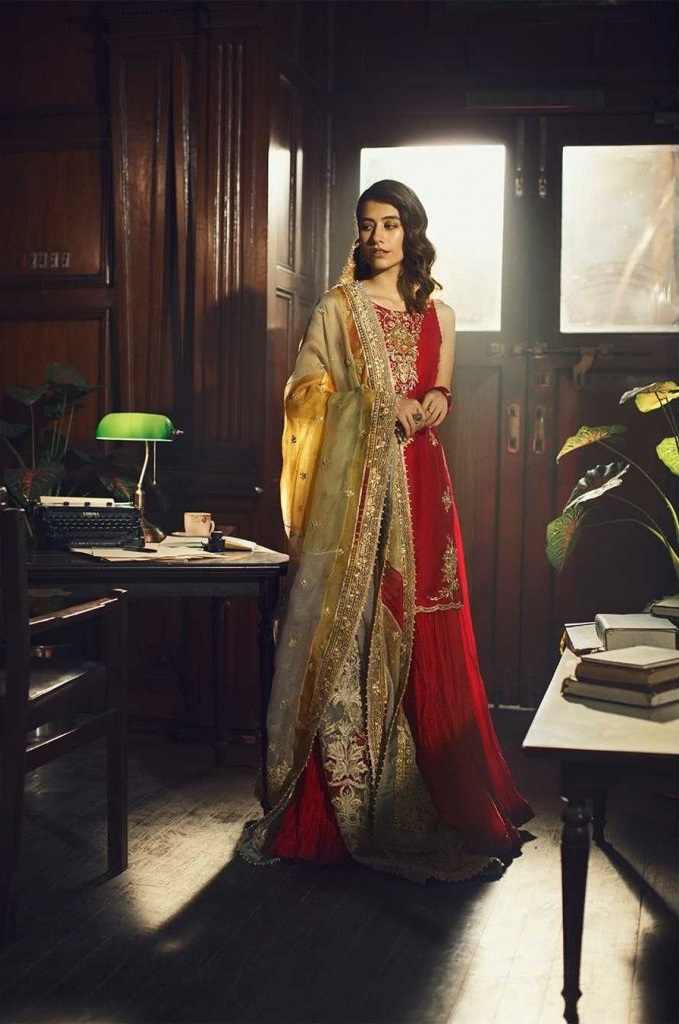 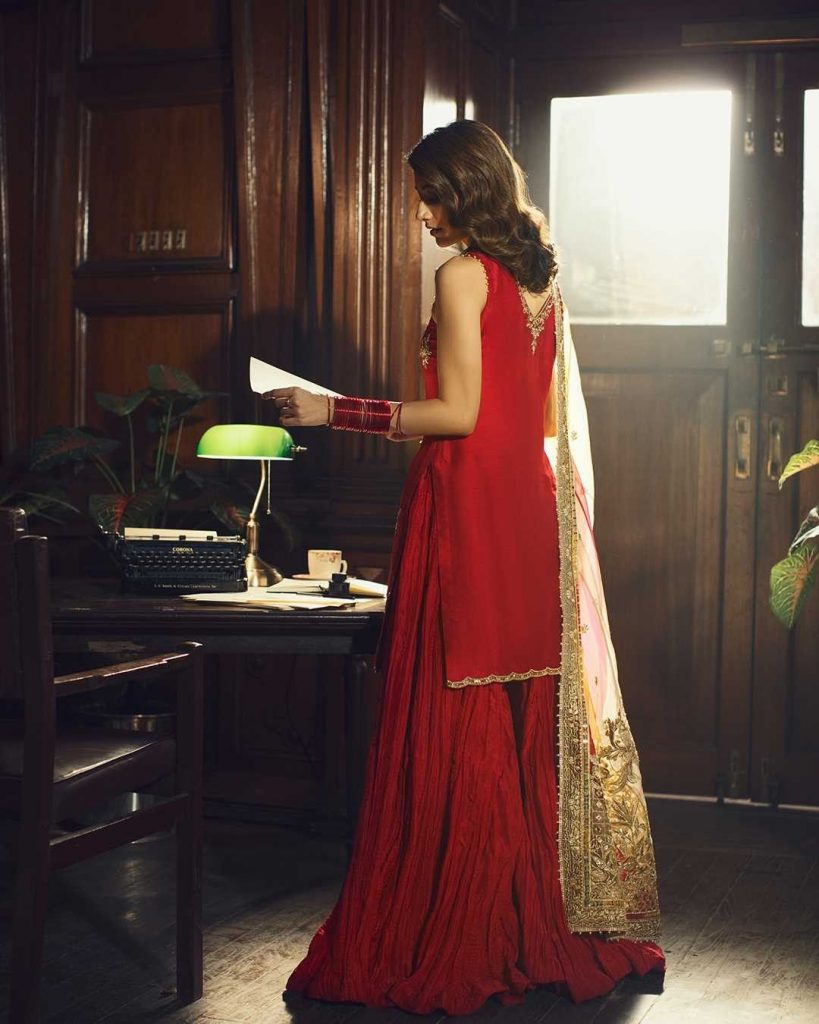 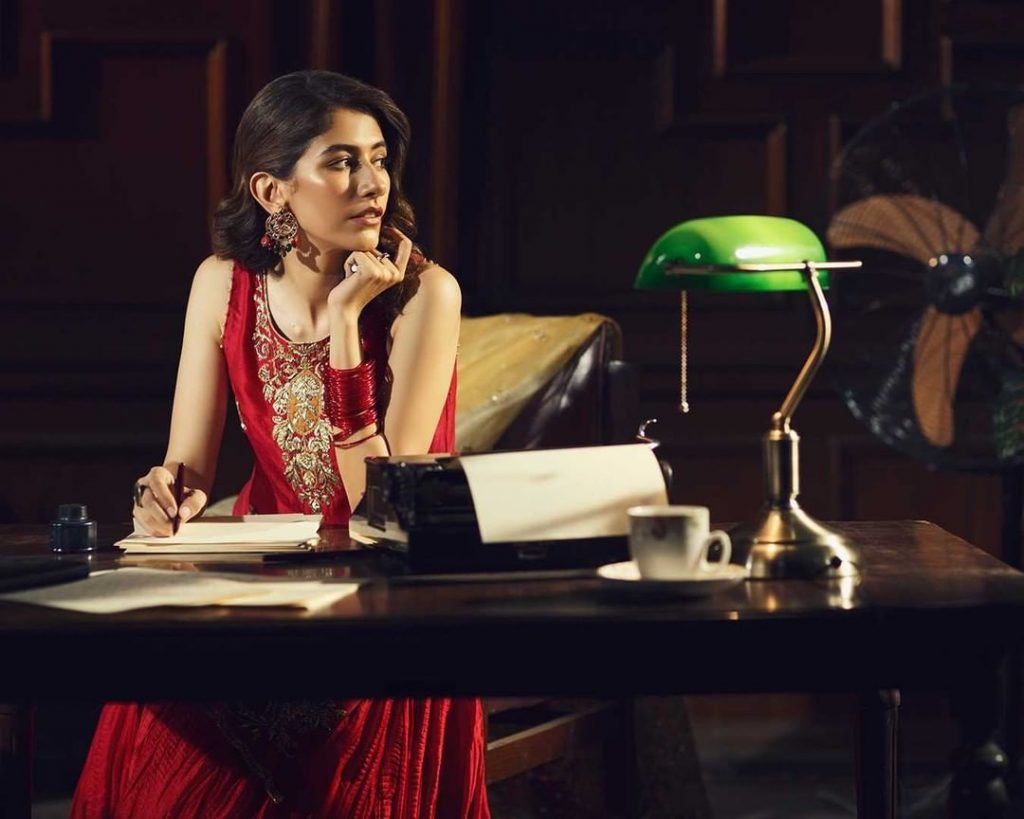 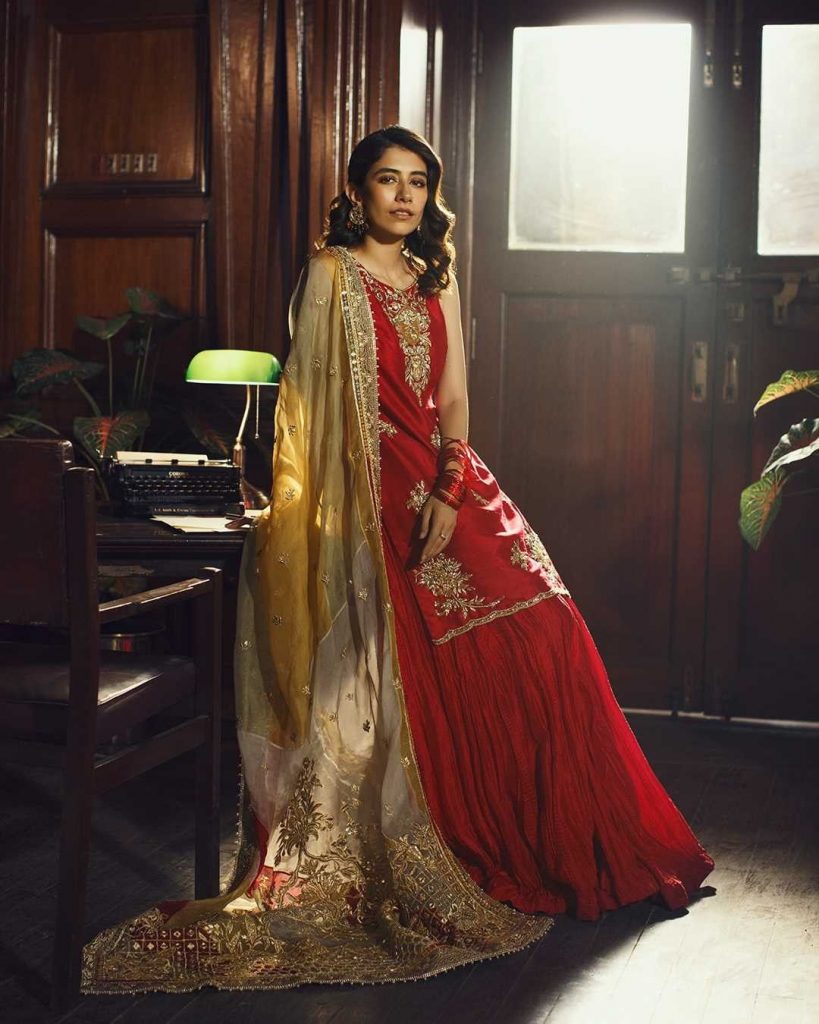 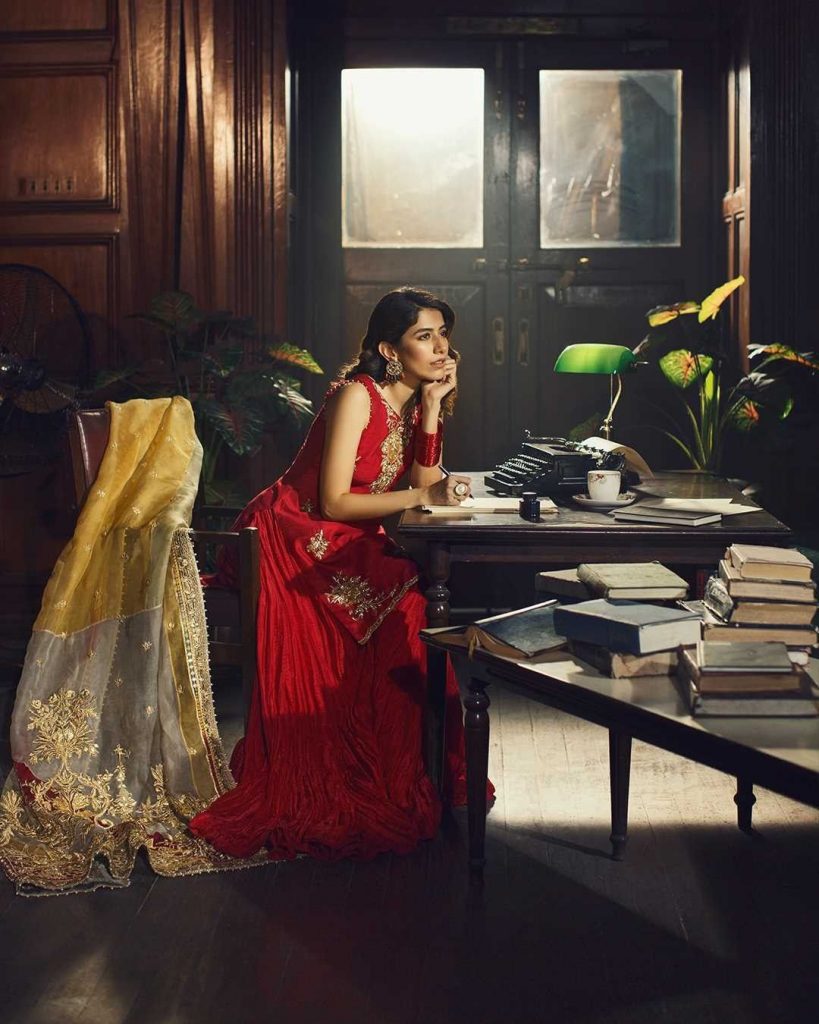 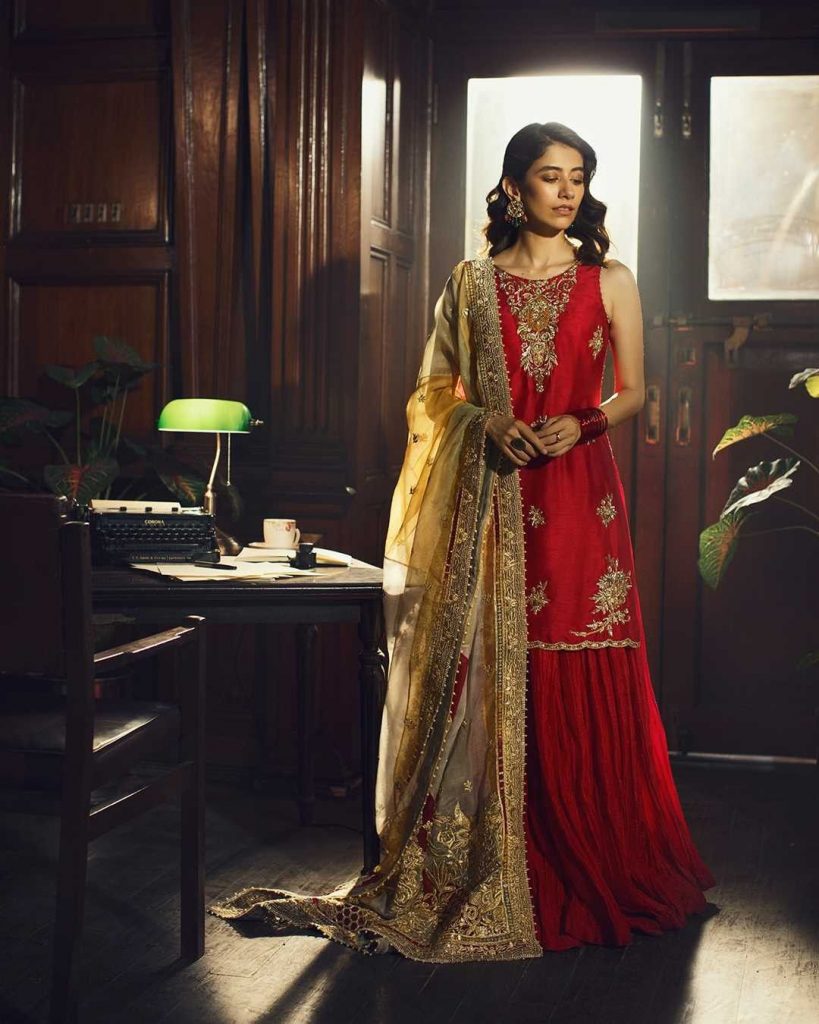 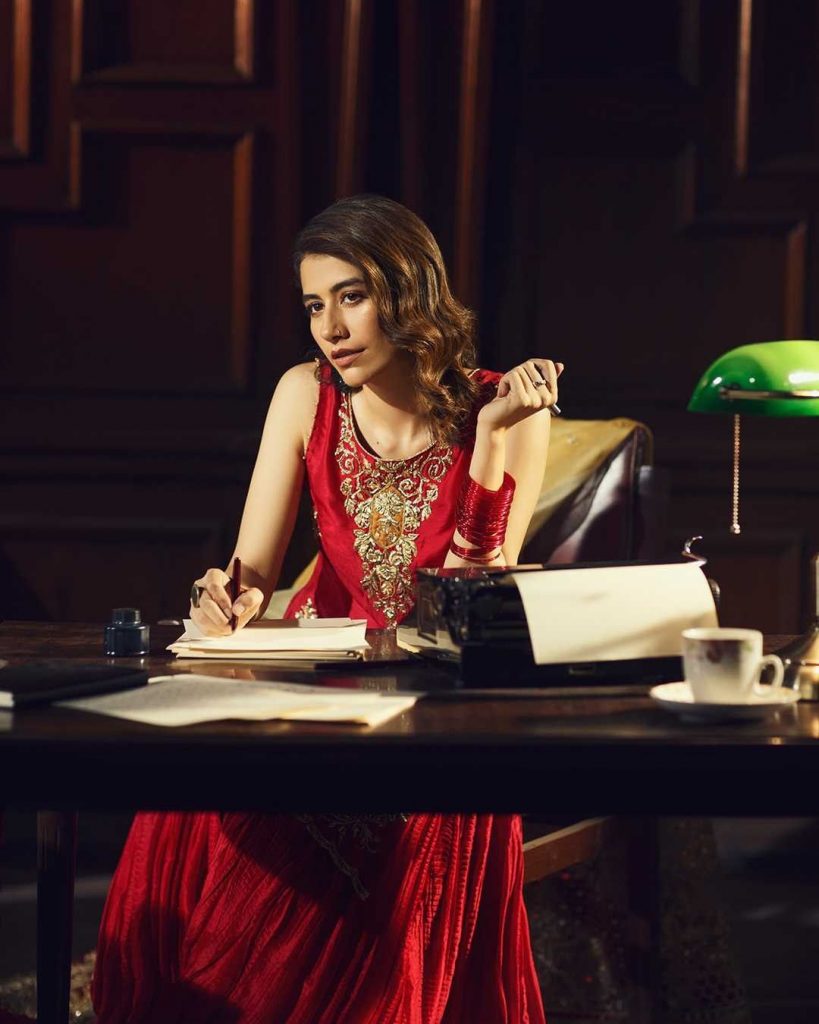 Syra continues to wow fans with her beauty and style. What do you think about Syra Yousuf’s latest photoshoot for designer Faiza Saqlain? Share your thoughts in the comment section below. 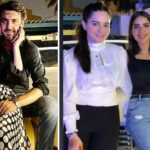 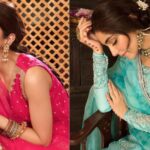