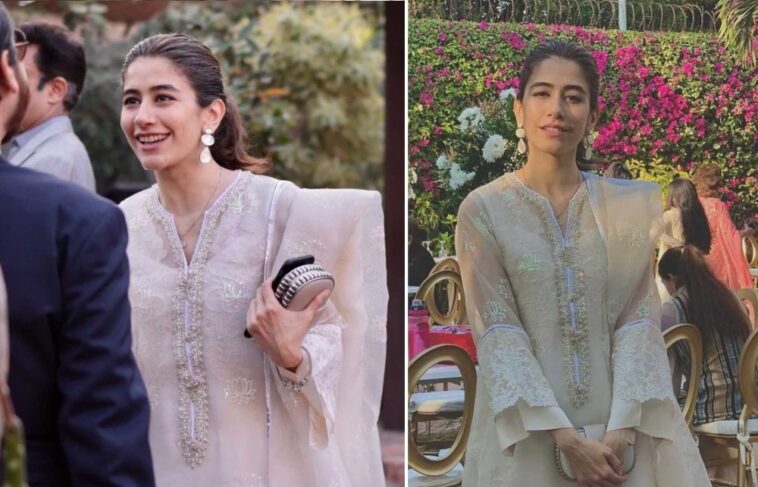 Popular model and actress Syra Yousuf is enjoying her time with friends and family. Snaps from the function are going viral on social media as the former VJ looks gorgeous. 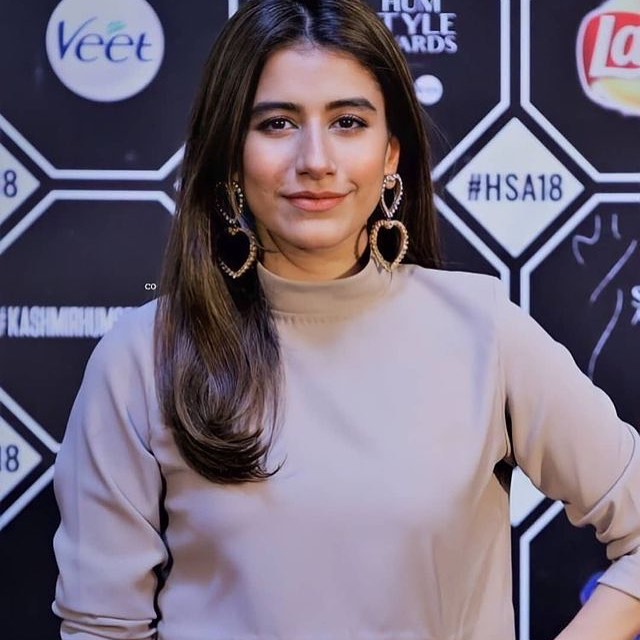 Actress Syra Yousuf is a well-known star of the Pakistani showbiz industry. The former VJ and model has become a household name nationwide. Syra came into limelight with her performance in the hit TV drama serial Bilqees Kaur. The actress has gone on to star in hit shows such as Mera Naseeb, Chalay Thay Saath and even a silver screen appearance in the film Project Ghazi. 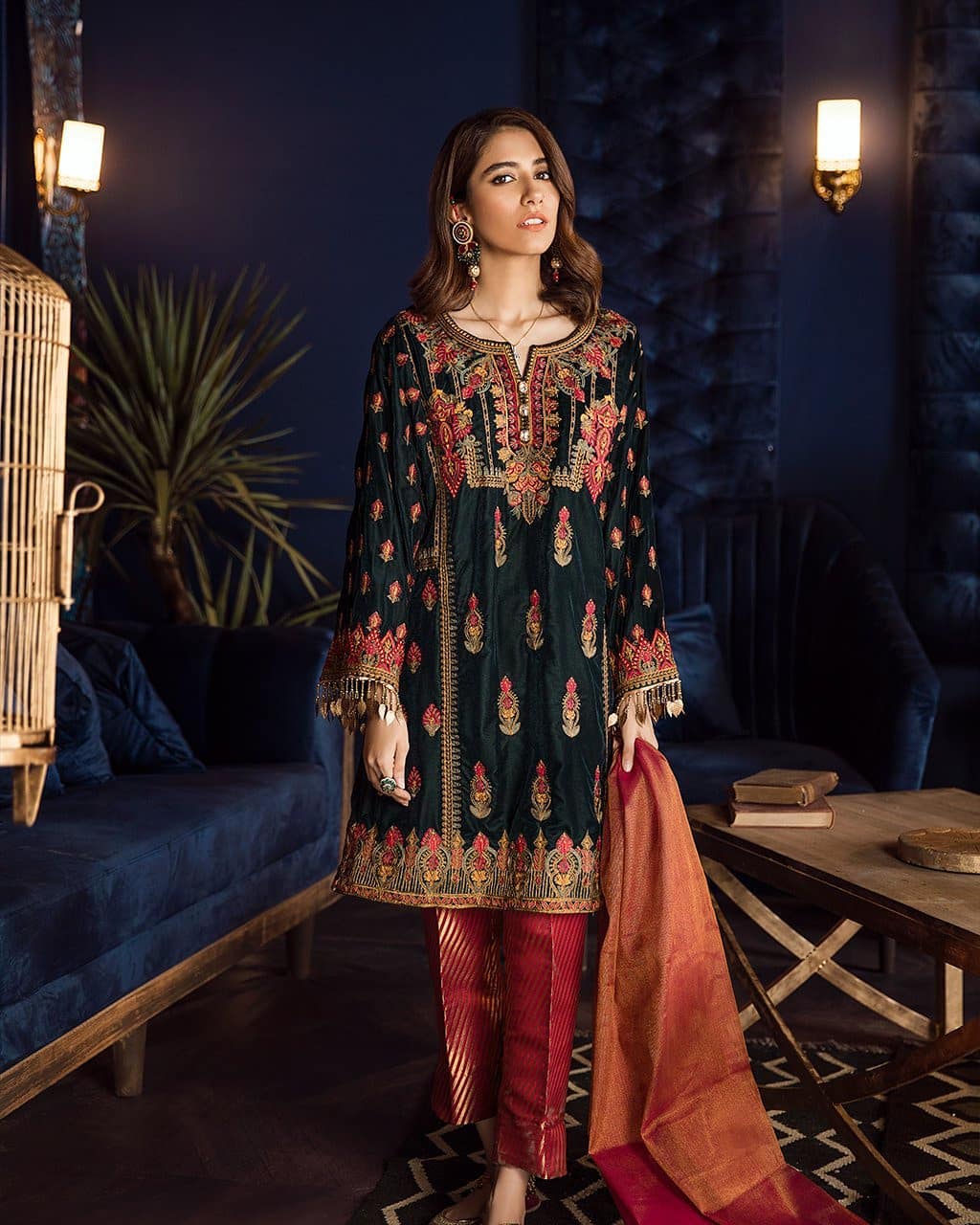 Syra made headlines in 2020 when she ended her marriage of 7 years with fellow actor Shahroz Sabzwari. People came out to show their love and support for Syra after the divorce. The actress came forward to thank all her fans and friends for their support. The actress is enjoying being single and loves to spend time with her beautiful daughter. Fans love Syra for her charming personality and good looks. The model and actress is always active on social media as she regularly shares moments from her life.

Recently, Syra took to social media to share some exclusive clicks from a friend’s wedding. From getting her hair done to sharing fun clicks with friends, Syra is having a blast. The actress looks stunning in a gorgeous blue embroidered dress as well as an elegant white dress. Even Nooreh Shahroz is having fun.

Here are some of the lovely clicks of Syra Yousuf from her friend’s wedding. Check it out! 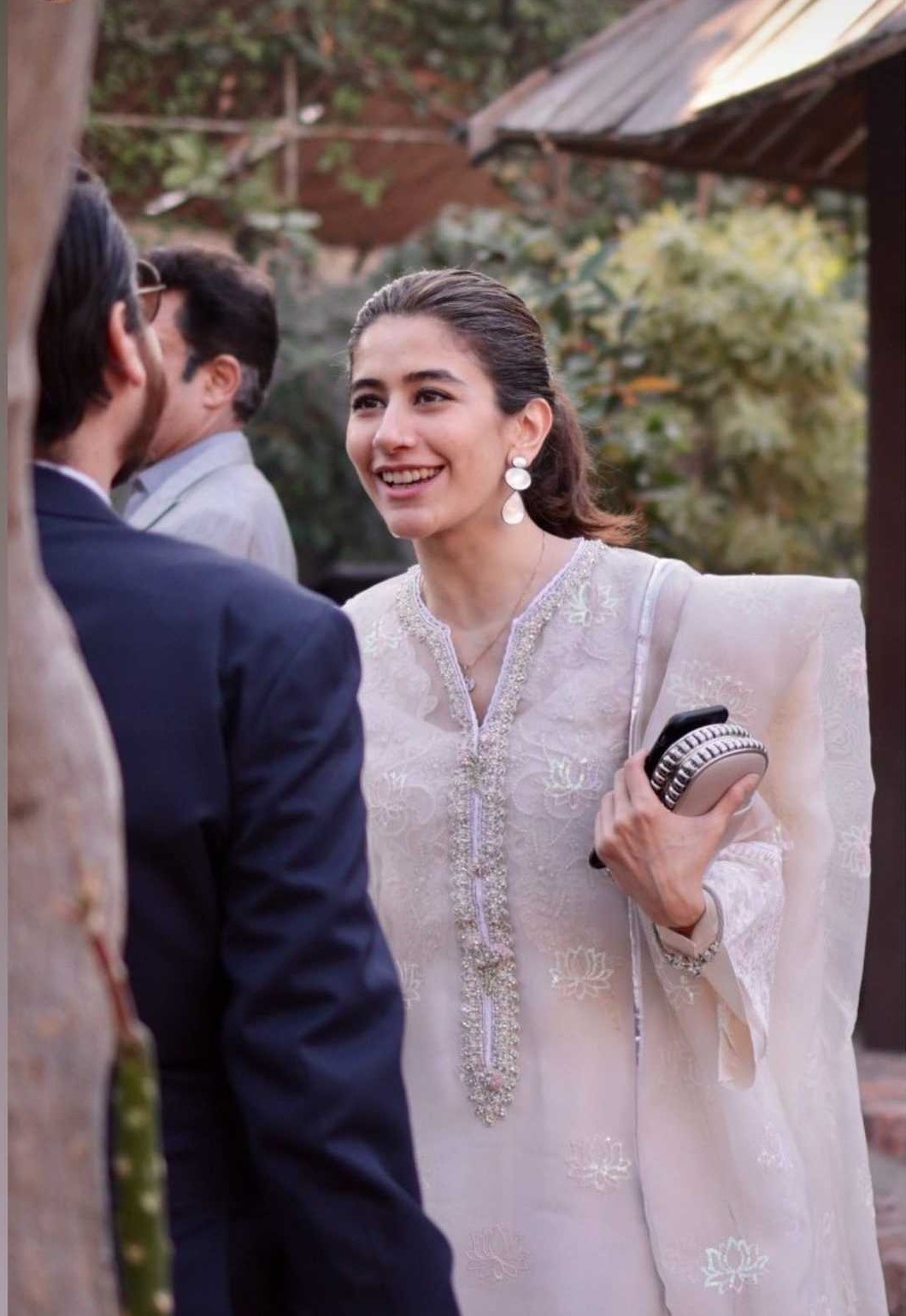 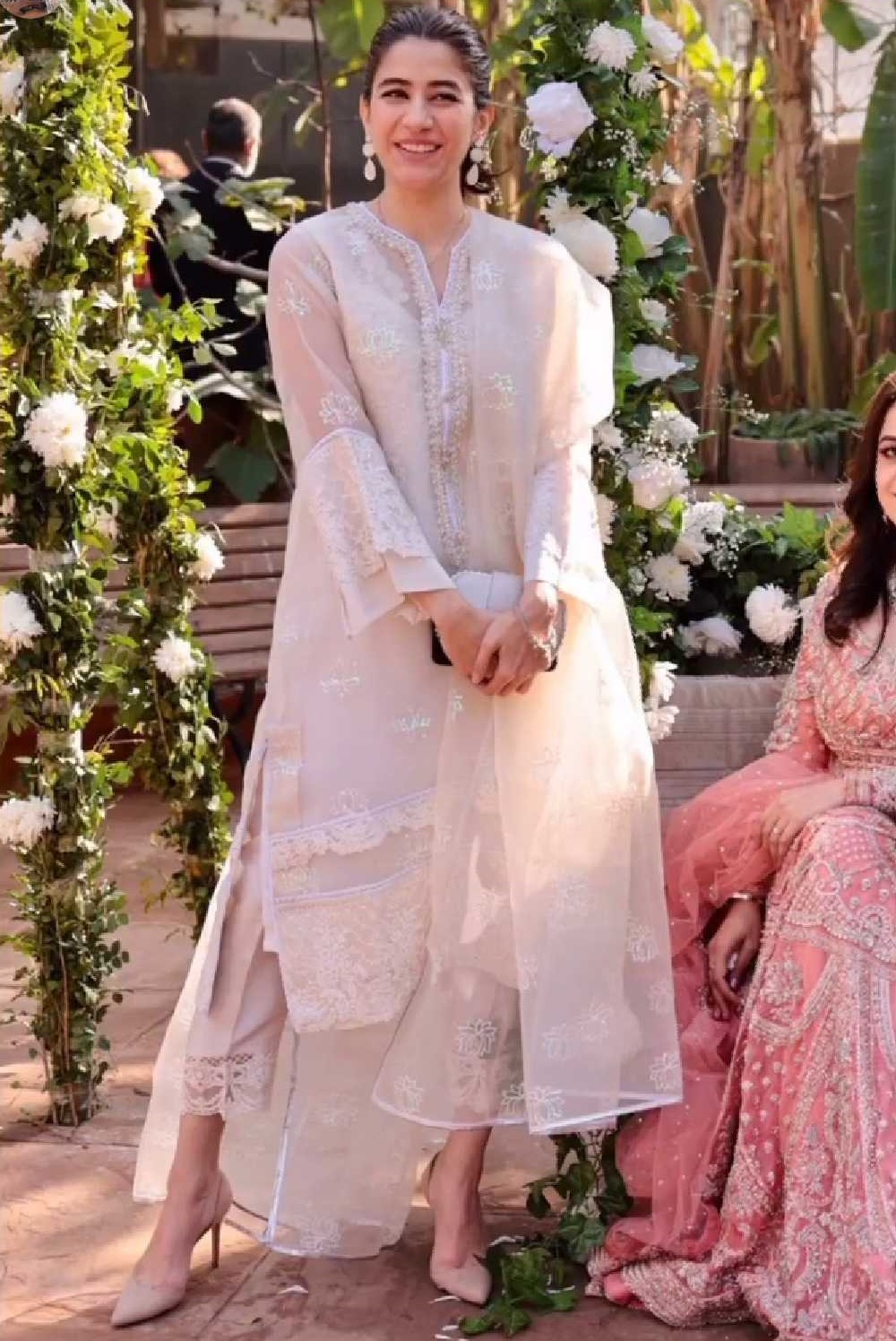 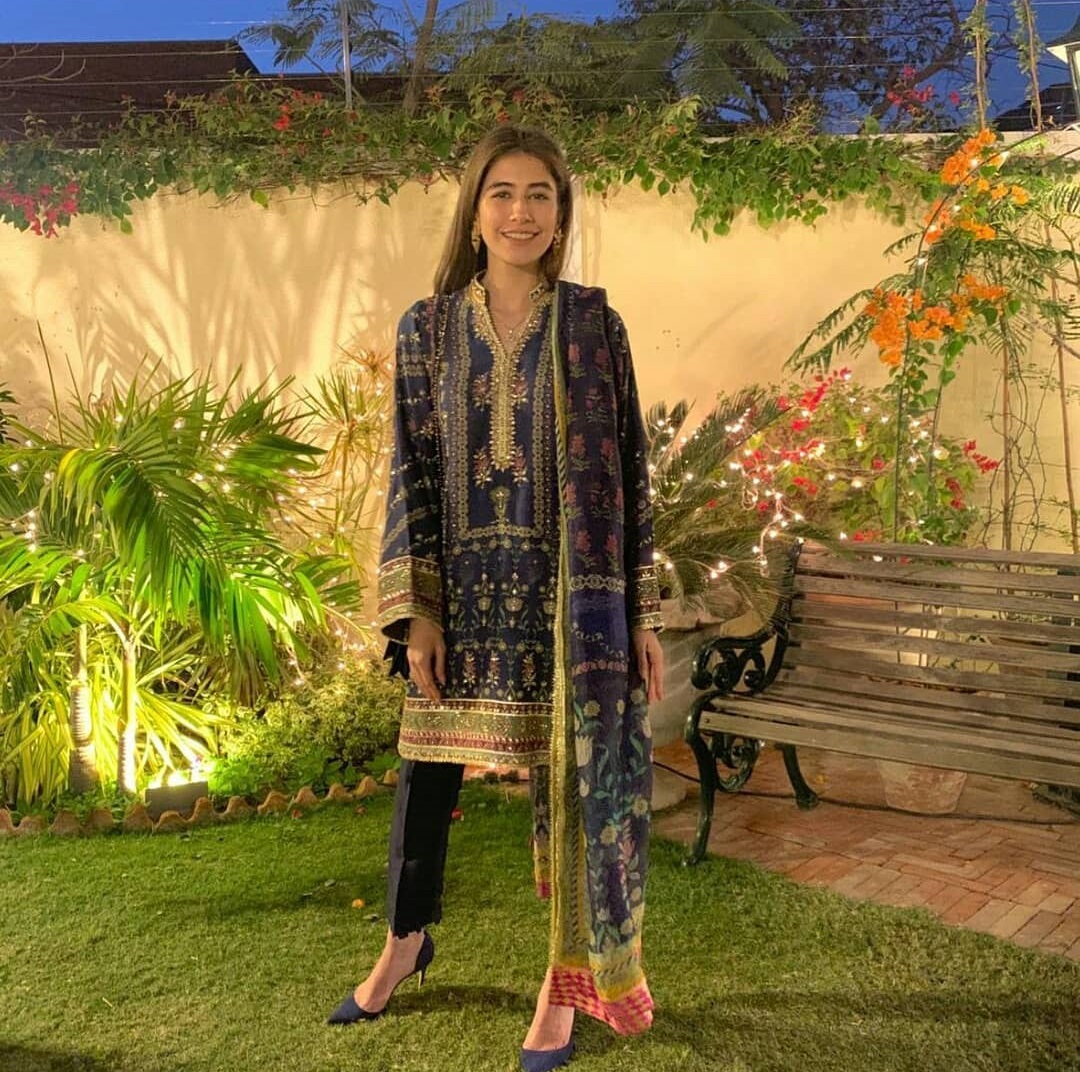 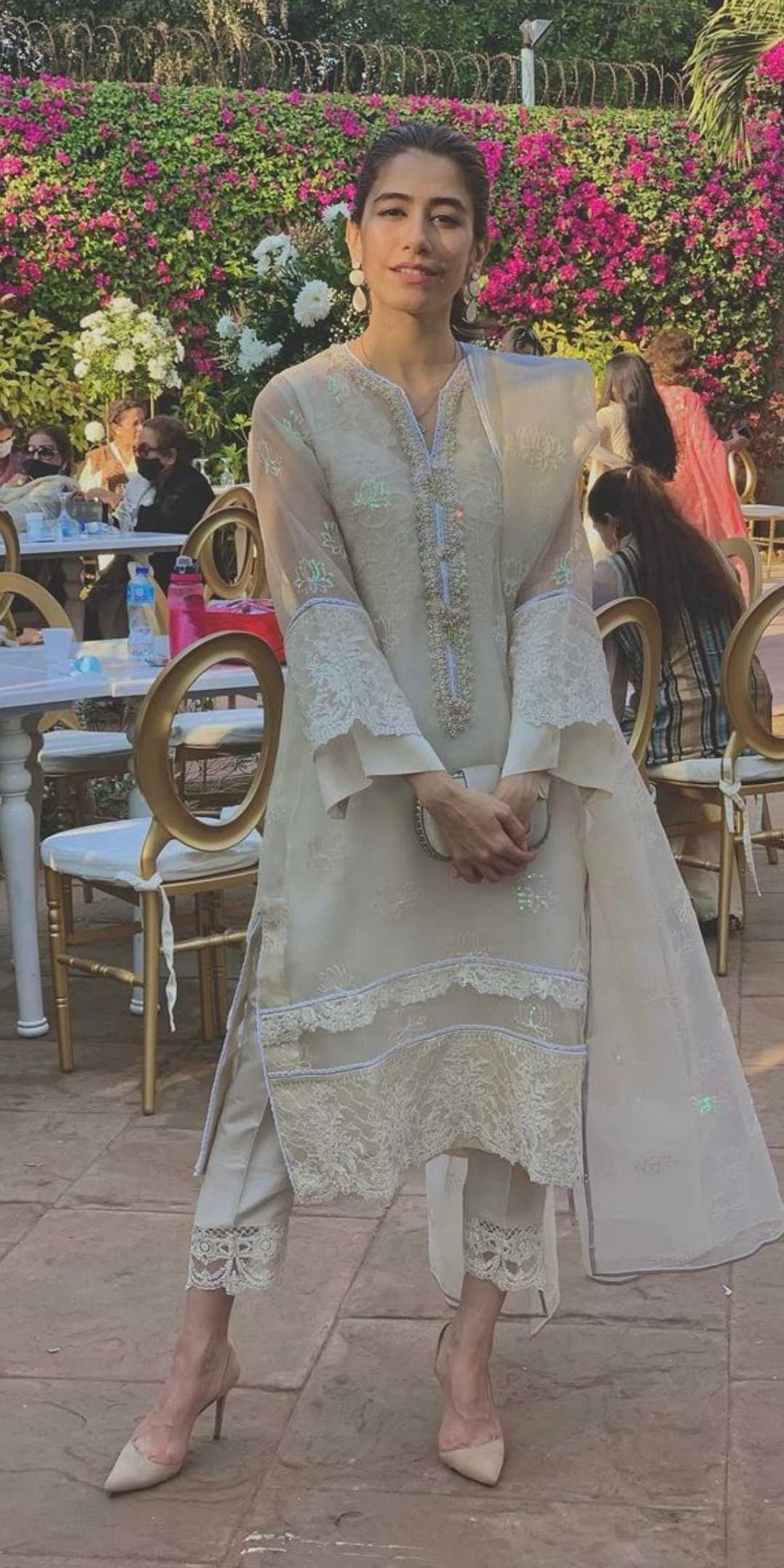 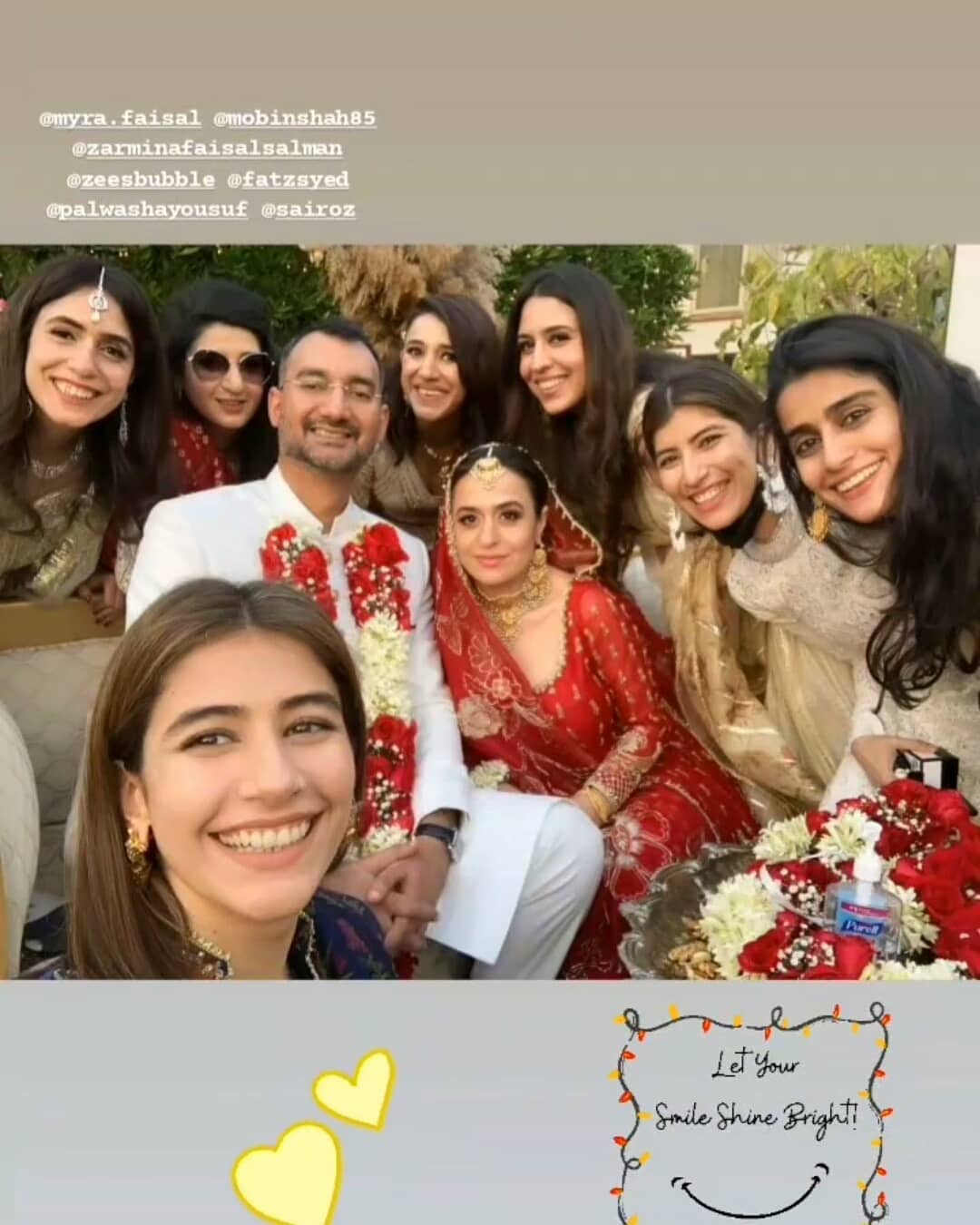 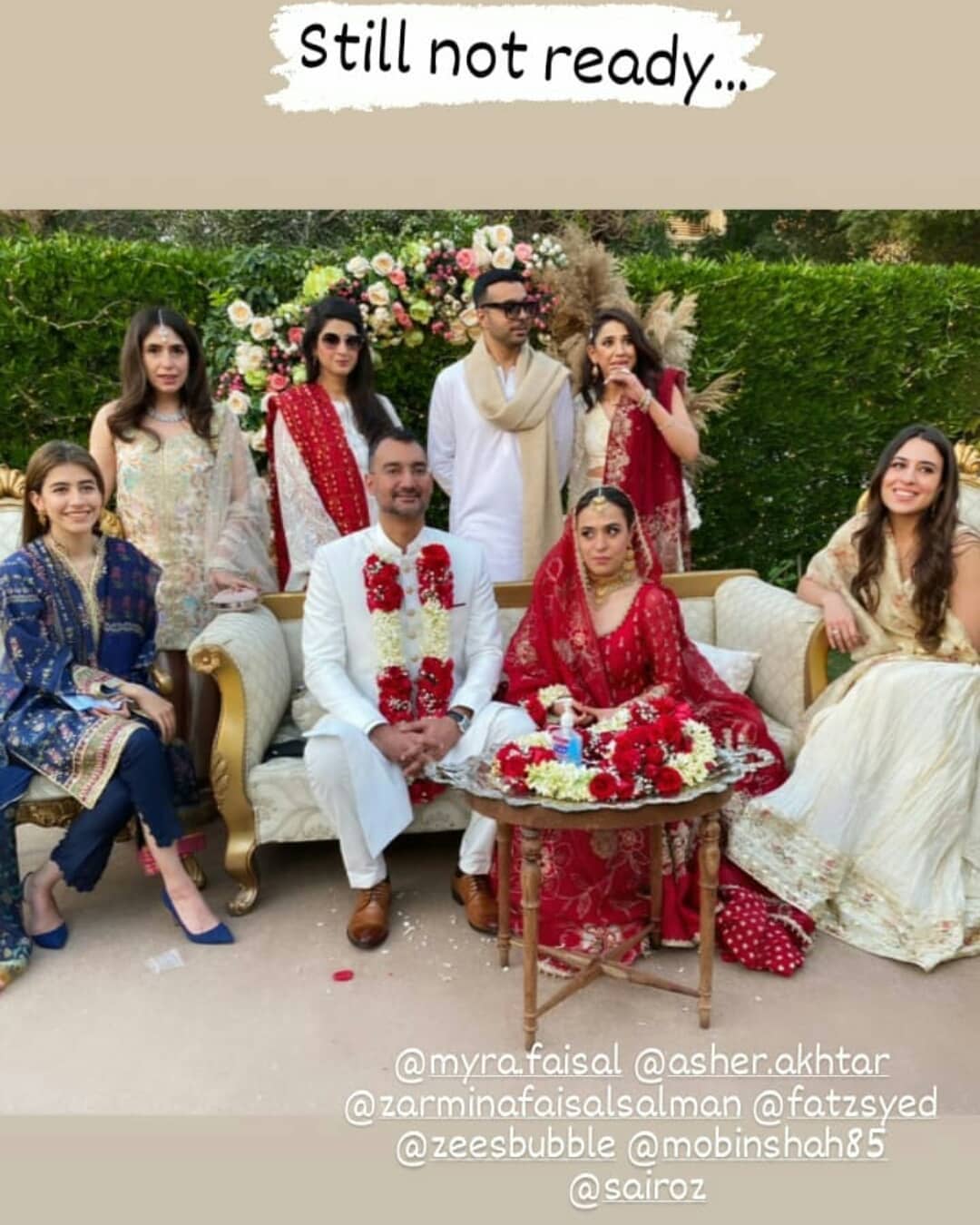 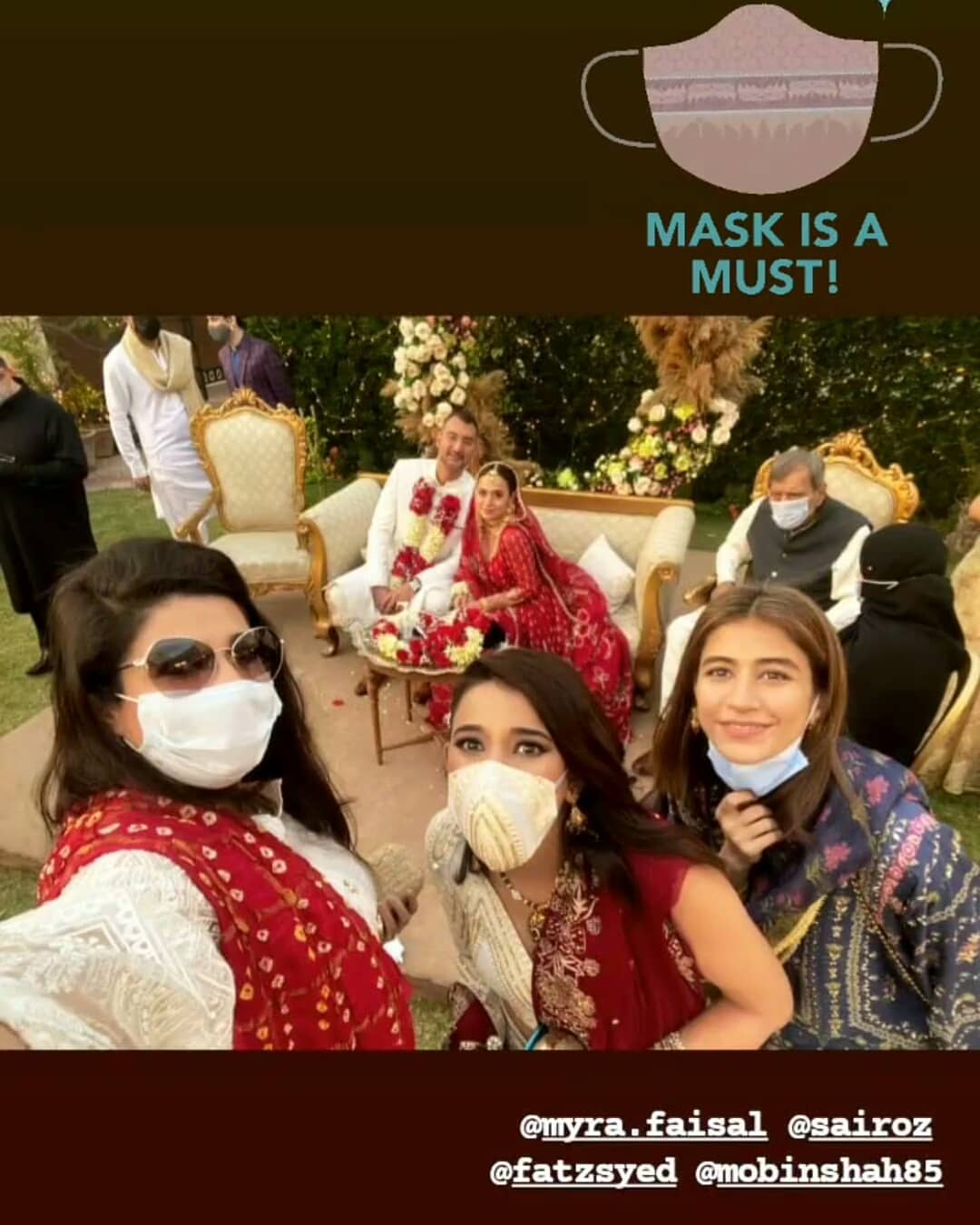 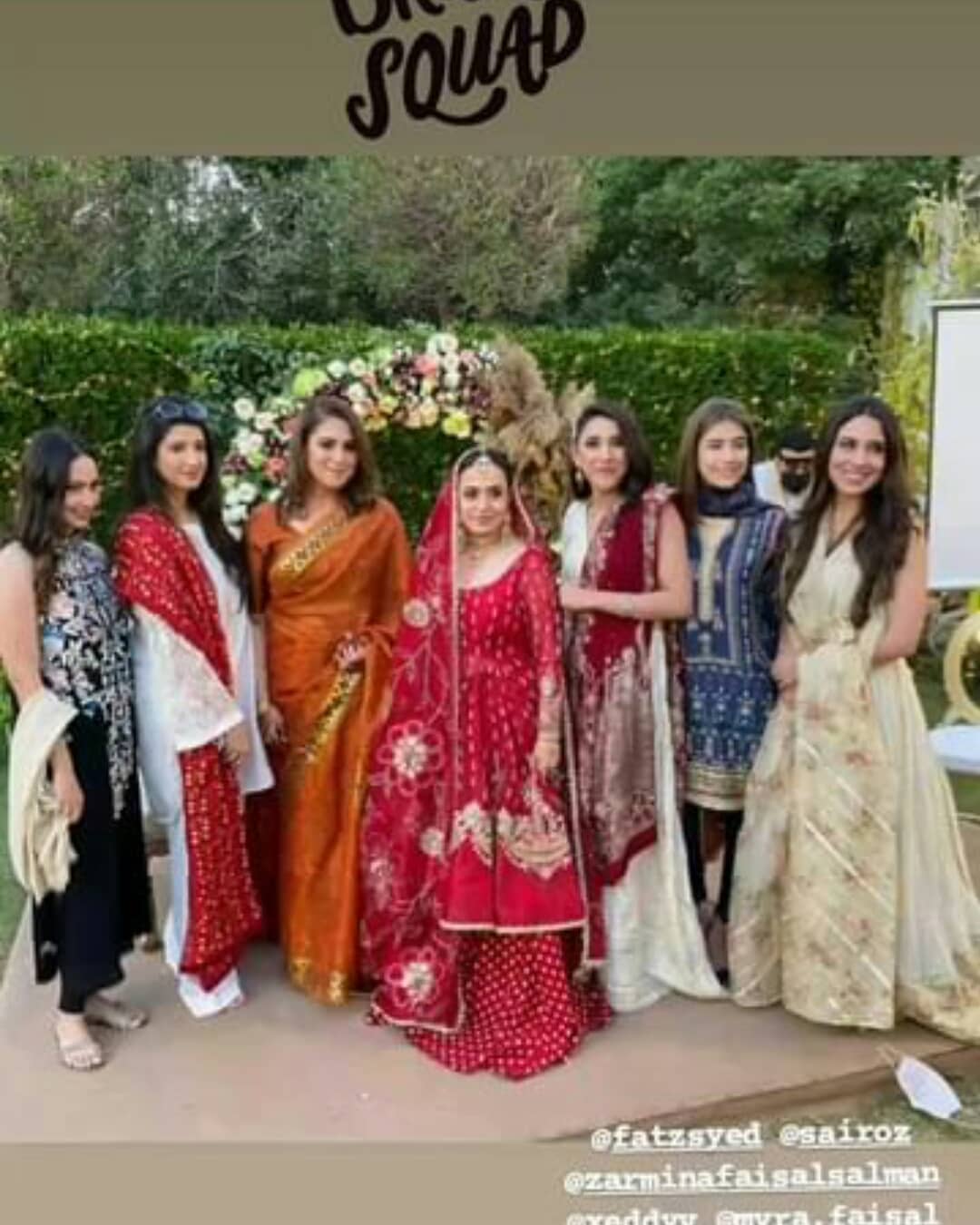 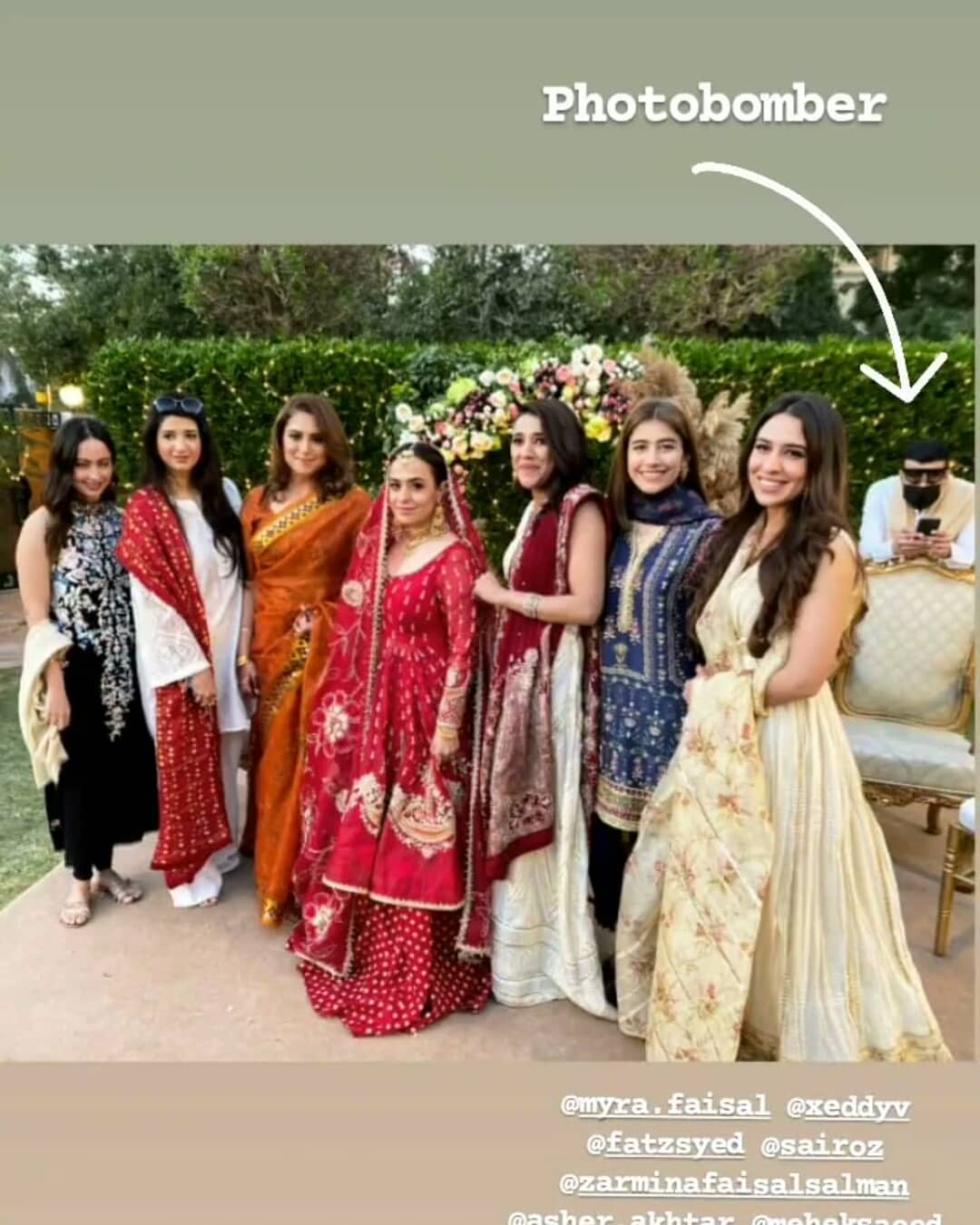 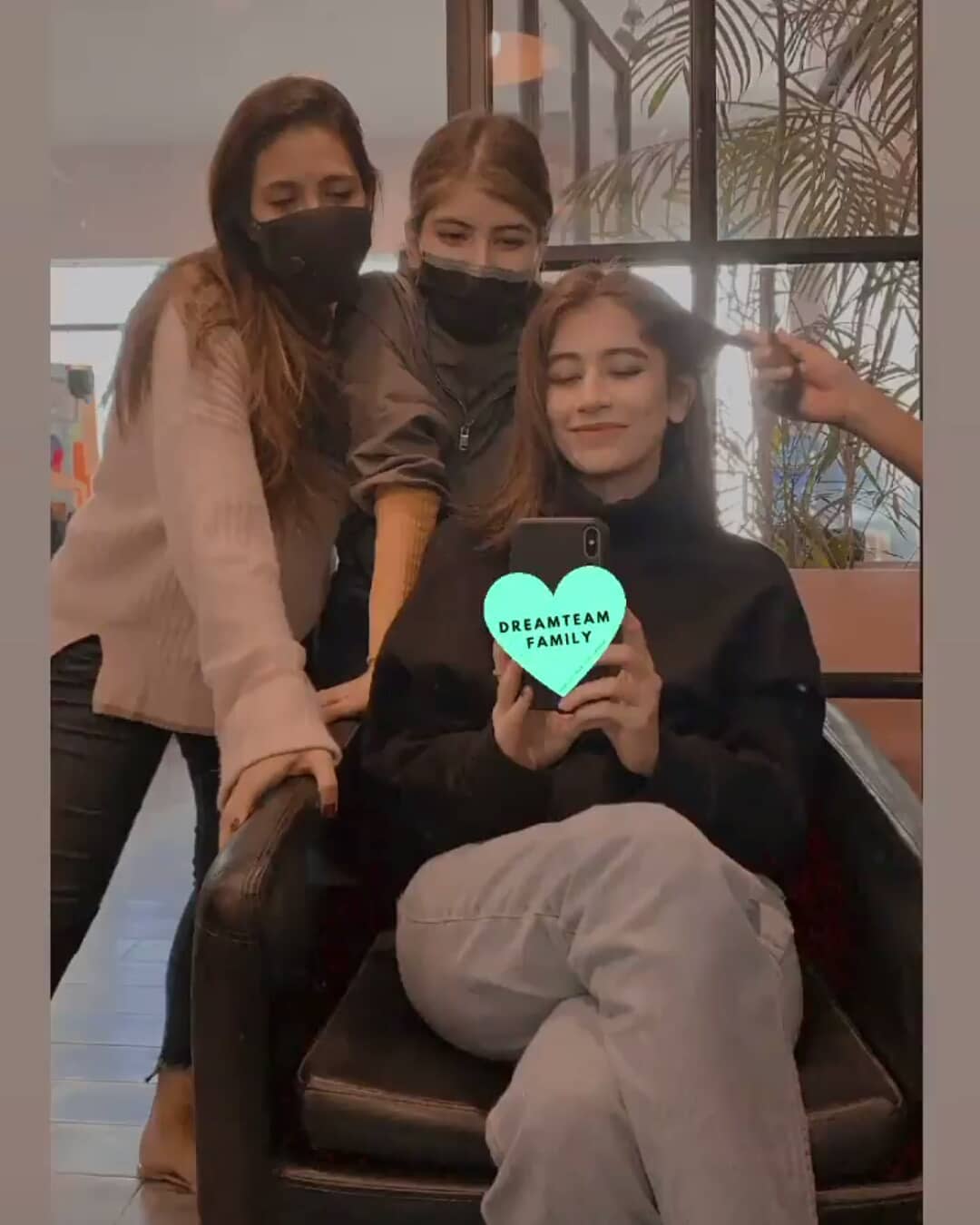 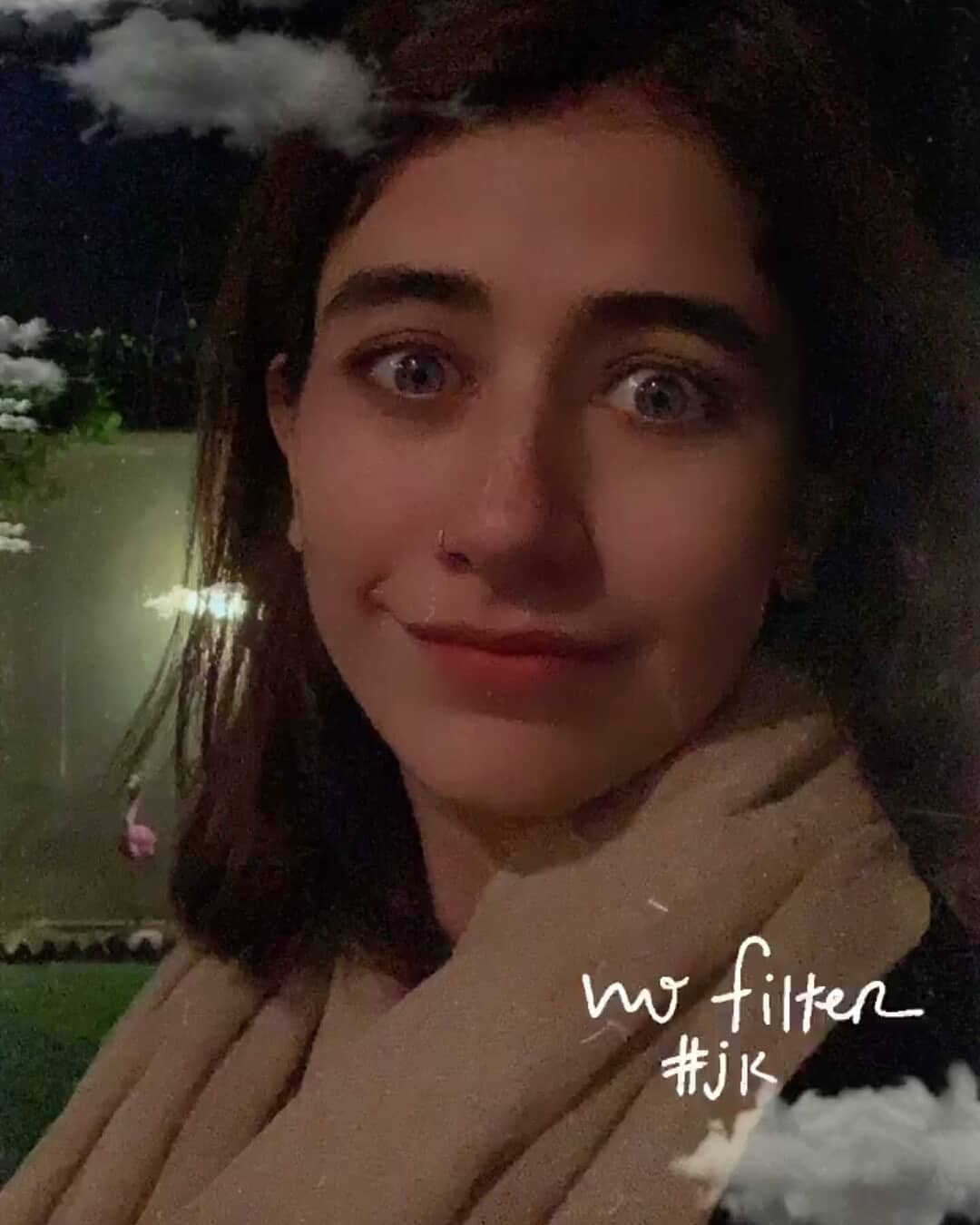 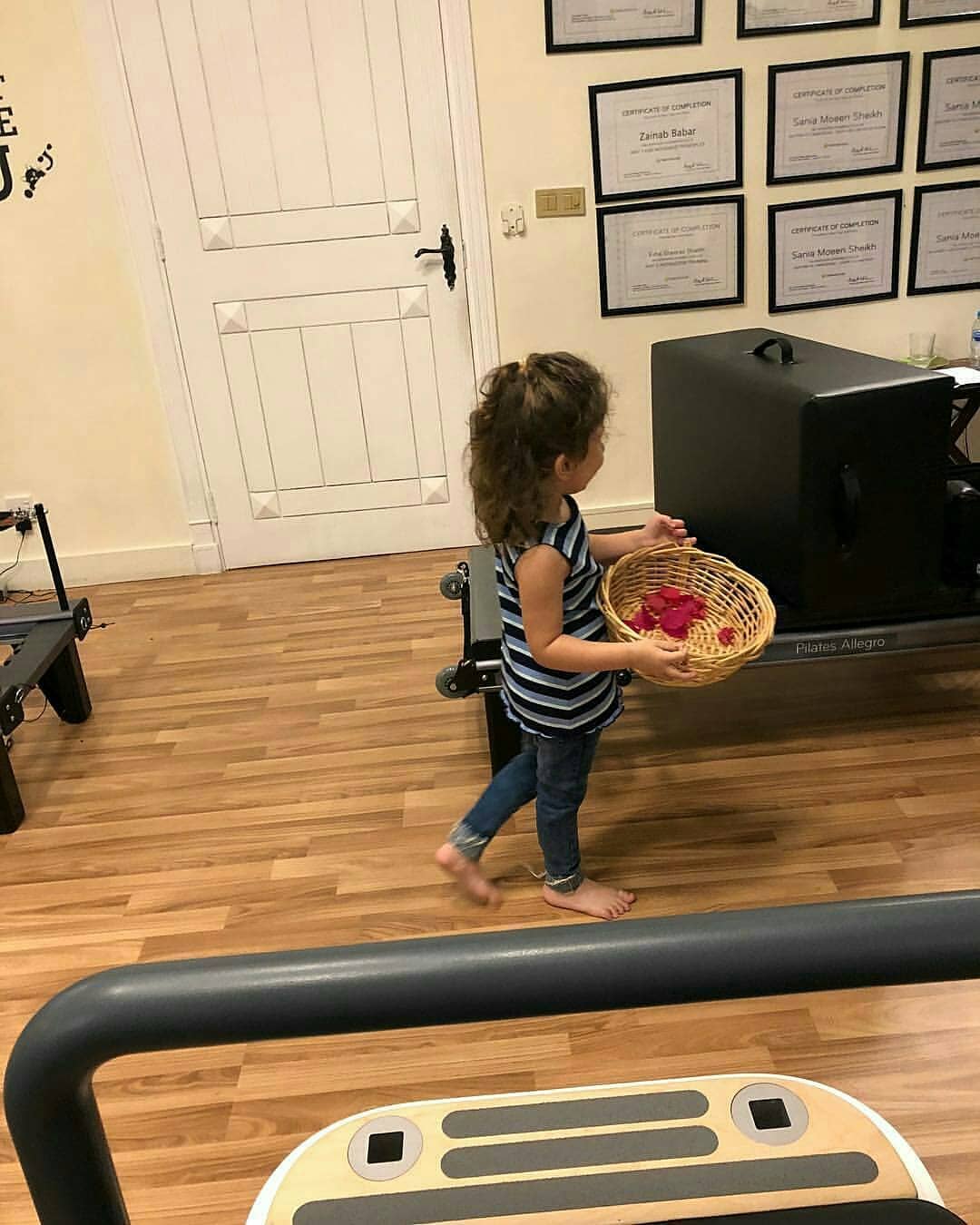 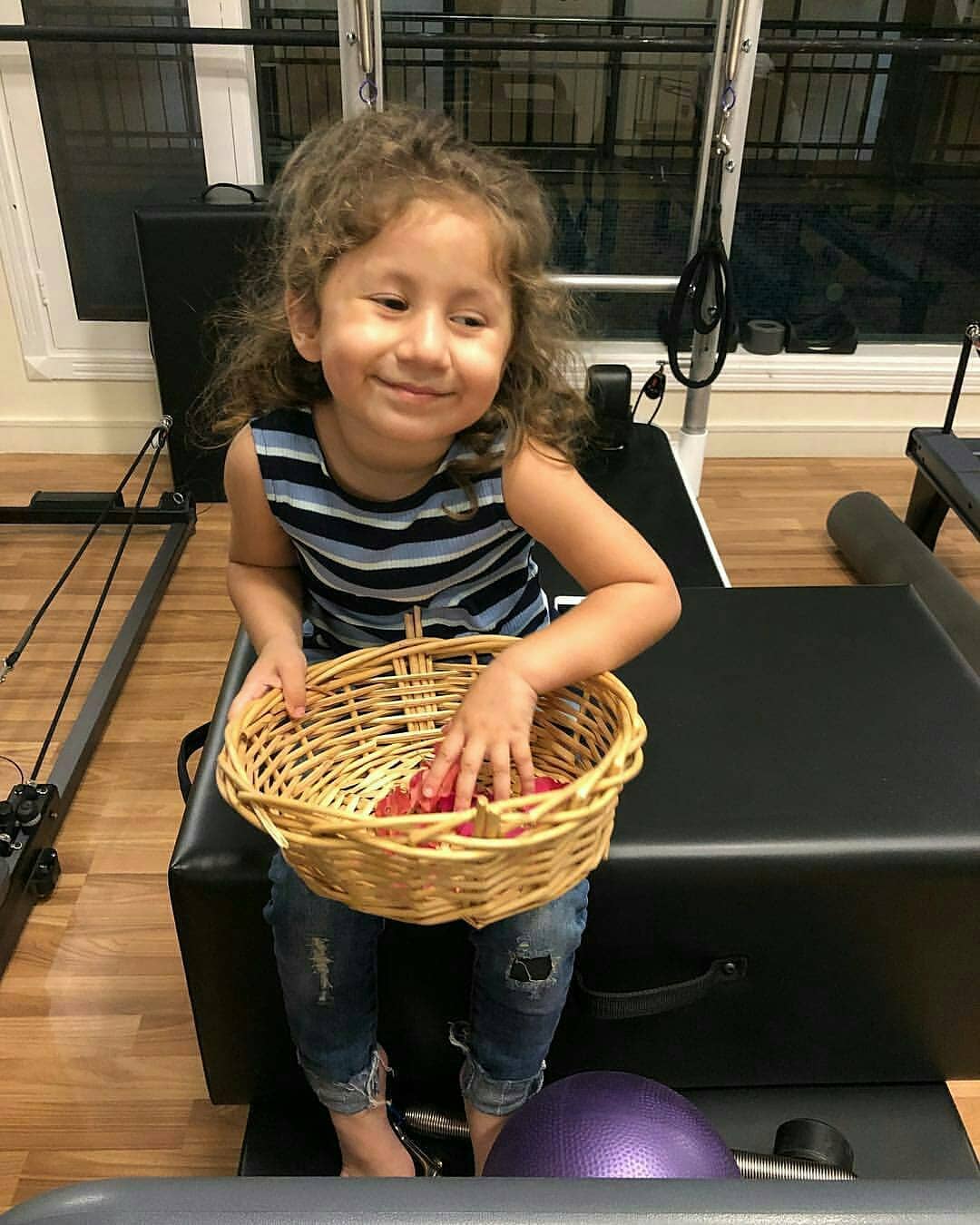 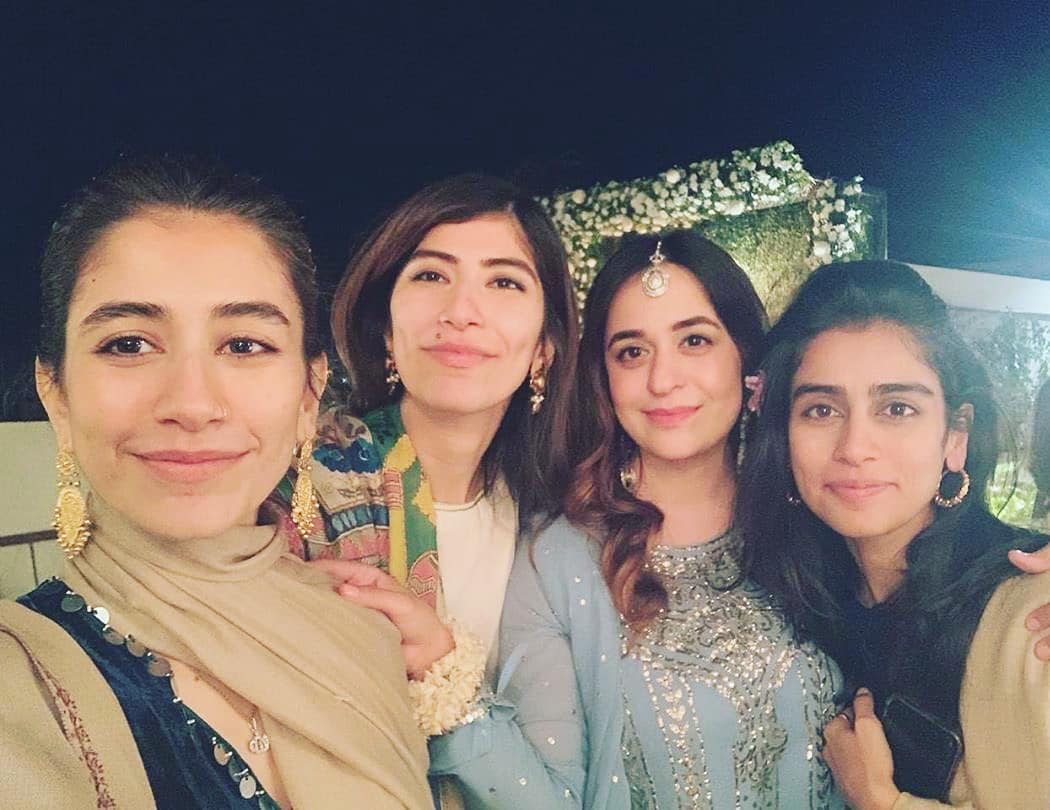 It is nice to see Syra having a blast with friends and family. The actress looks happy to be surrounded by the people she loves. We hope to see more from Syra in the future. What do you think about Syra’s look for the wedding? Share your thoughts in the comments below.

Syra Yousuf’s Daughter Nooreh Is As Adorable As Ever [Pictures] 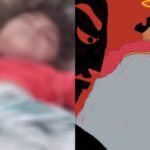 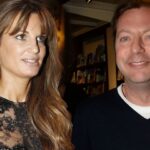