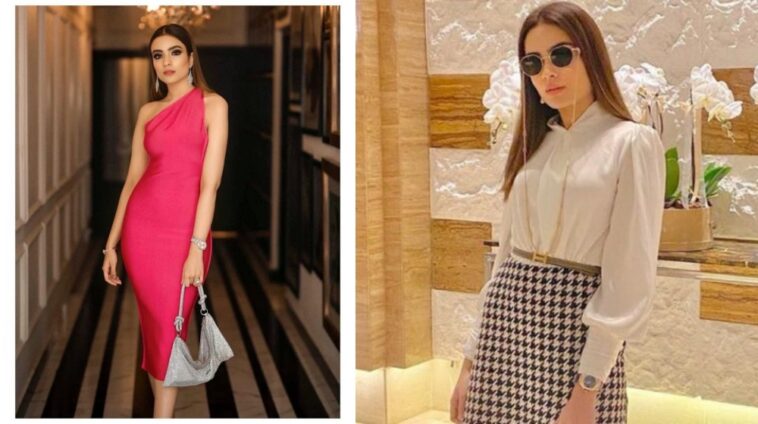 Alyzeh Gabol had been pretty hush about the identity of her second husband and rightfully so. Just months later tabloids are speculating the couple’s split.

Rumors about the model’s marriage have been changing as rapidly as the tide. It is rumored that Alyzeh got married to Zoraiz Malik, grandson to real estate mogul Malik Riaz. A detail that the model herself has not confirmed.

These rumors then sparked further rumors of Zoraiz Malik’s mother Aasia Amer being discontent with his marriage.

Additionally, Zoraiz Malik is divorced and has a son from his previous marriage. It was also insinuated that Alyzeh Gabol is the reason behind his split from his child’s mother.

That’s not the end of these wild theories. Now some tabloids are reporting that Zoraiz Malik allegedly split with Alyzeh Gabol. It’s even rumored that the model slit her wrist and survived a suicide attempt.

These divorce rumors sparked after the model deactivated her Instagram account. Following her nikkah back in February of this year, the model limited her social media activity with limited pictures on public display.

Why is it so hard for a celeb to go on a social media cleanse or go social media free altogether? There are even rumors that Alyzeh will be flying back to Pakistan now.

The model had moved to Dubai after marriage. At the end of the day Alyzeh Gabol is a Pakistani and can come home anytime she wants to.

Hamza Ali Abbasi Is Taking a Break From Social Media

While potentially fake news of someone’s divorce is a major gaffe, we can’t say we’re above this. Remember when news outlets began reporting fake news of comedian Amanullah, and veteran actor Abid Ali’s deaths based on reports of their deteriorating health?

Just recently as Netizens rallied prayers and support for Umer Sharif amid a health scare, fake reports of his death emerged. 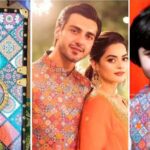 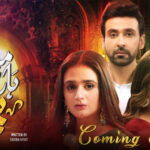