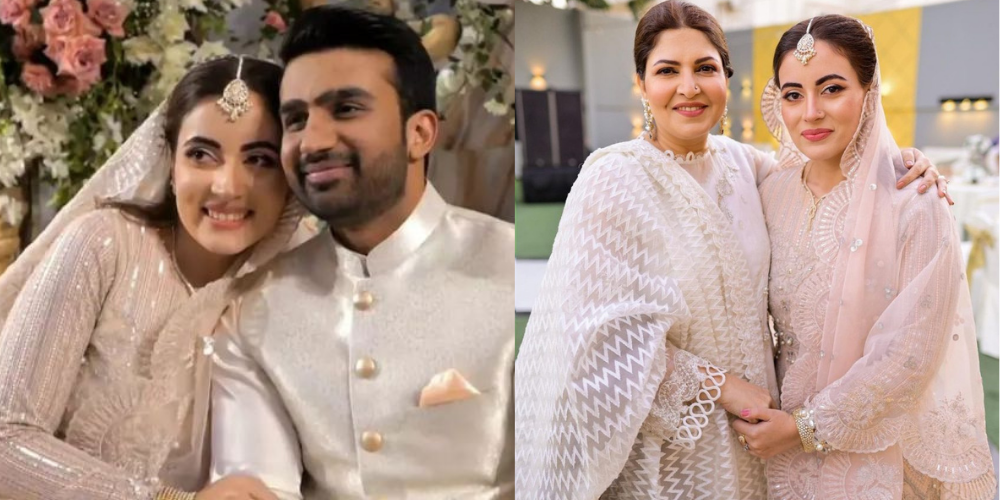 Wedding bells are ringing loud this year especially in the Pakistani industry. A lot of celebrities and their kids tied the knot and it has been a festive start of the year for most of them. Among these Shagufta Ejaz’s daughter, Anya Siddiqui also had a dreamy daytime wedding that oozed grace and panache. The newlyweds dazzled with their stunning white wardrobe trousseau. The wedding was attended by several faces from the showbiz industry and had an overall fun vibe. 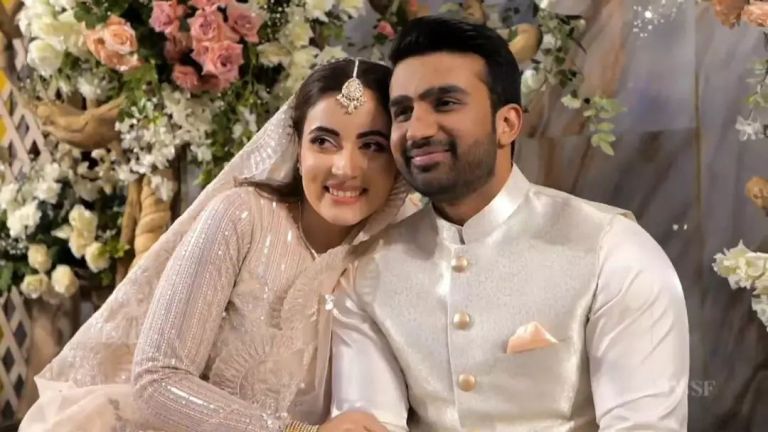 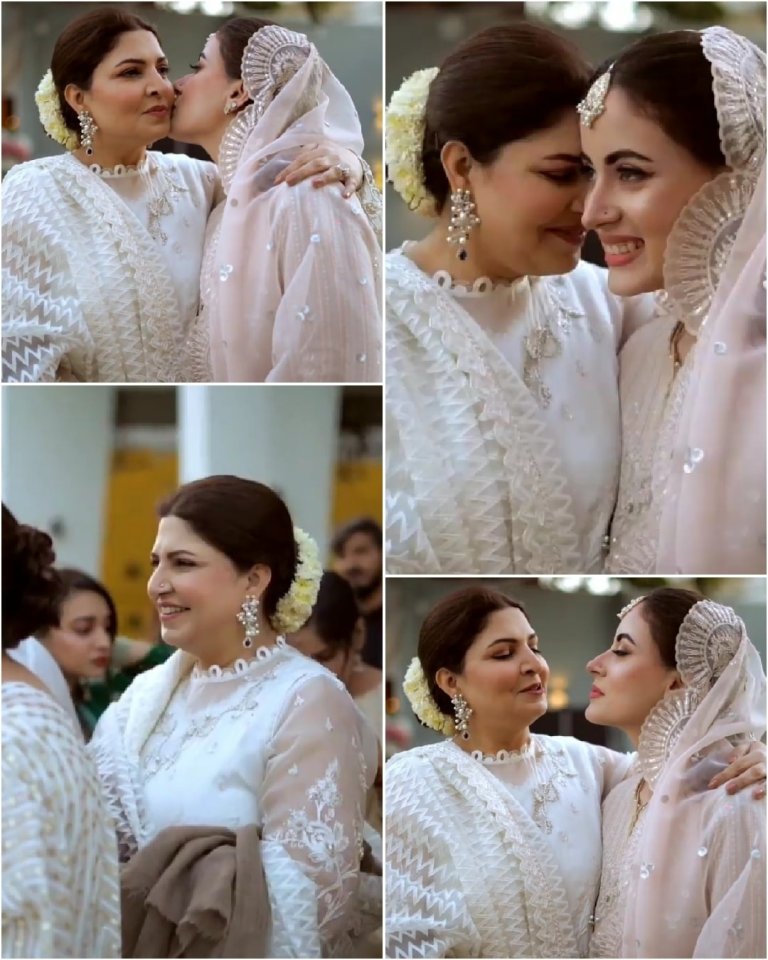 Recently, a video of the newly wedded couple was making rounds on the web. The duo was engaged in after-wedding shenanigans. Shagufta Ejaz’s daughter Anya Siddiqui was caught on camera spending her ‘Haq Mehr’ at Mcdonalds’. The bride served major foodie bride goals to a lot of girls out there.

Shagufta Ejaz has been serving the showbiz industry since the late 1980s. She has worked with PTV for a long time. Currently, she is being seen on various TV channels in different drama serials. Ejaz won the ‘Best Supporting Actress’ for her role in Mere Qatil Mere Dildar at the Hum Awards. In 2013, she found the beauty salon, Envy by Shagufta Ejaz in Karachi.