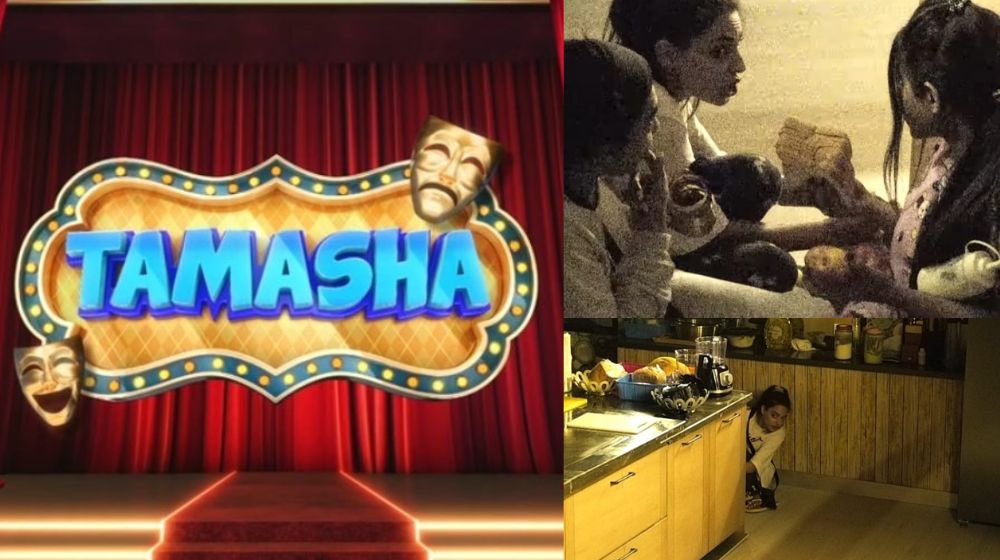 The Big Boss inspired Pakistani show ‘Tamasha’ has been creating quite a hype since the events are starting to change in the show.

We have seen all the girls in unity and supporting one other since day one. But this recent curfew and the token task have changed the course of the show completely. 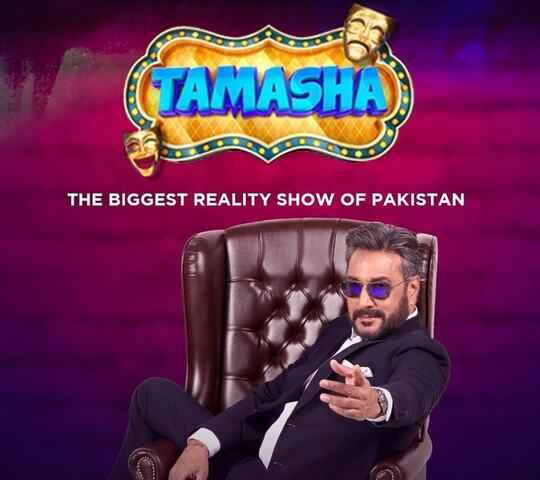 From being all cute and adorable, people are now coming out of their shells and are finally beginning to show their true selves.

Maira and Mareeha are playing quite well and grabbing the spotlight being clever and smart. We had seen Mareeha stealing Lala Gee’s token in the token task.

Later Mareeha had a serious fight with Humaira over kitchen chores after Adnan Siddiqui enforced a kitchen curfew and forbade everyone to access the kitchen or to even have dinner.

But here comes the twist, since the kitchen curfew was imposed on the contestants, it forced a lot of people to go down the wrong road. The show got a little more interesting when Maira Khan (the captain of the house), Mareeha Safdar, and Amna Malik were caught on camera stealing food from the kitchen during curfew hours. 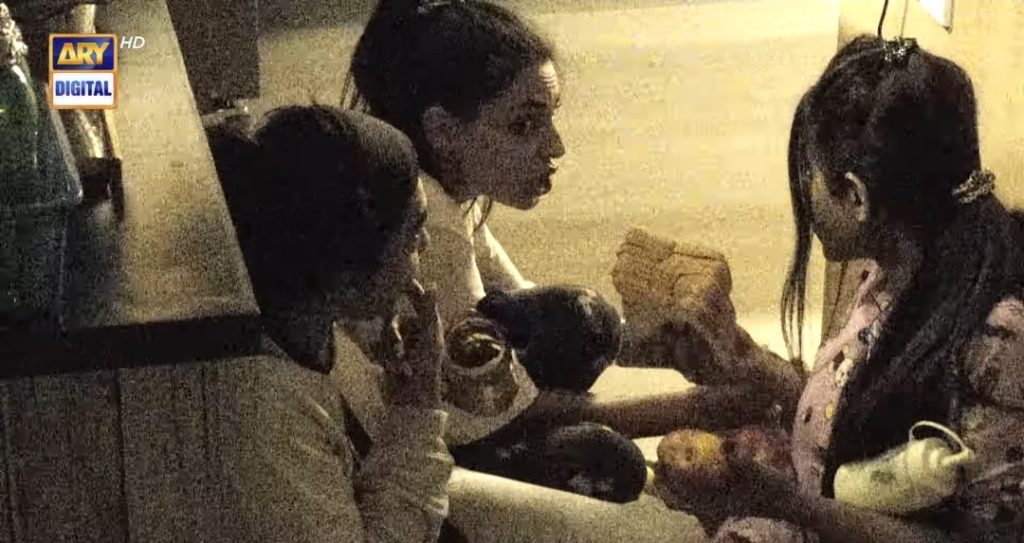 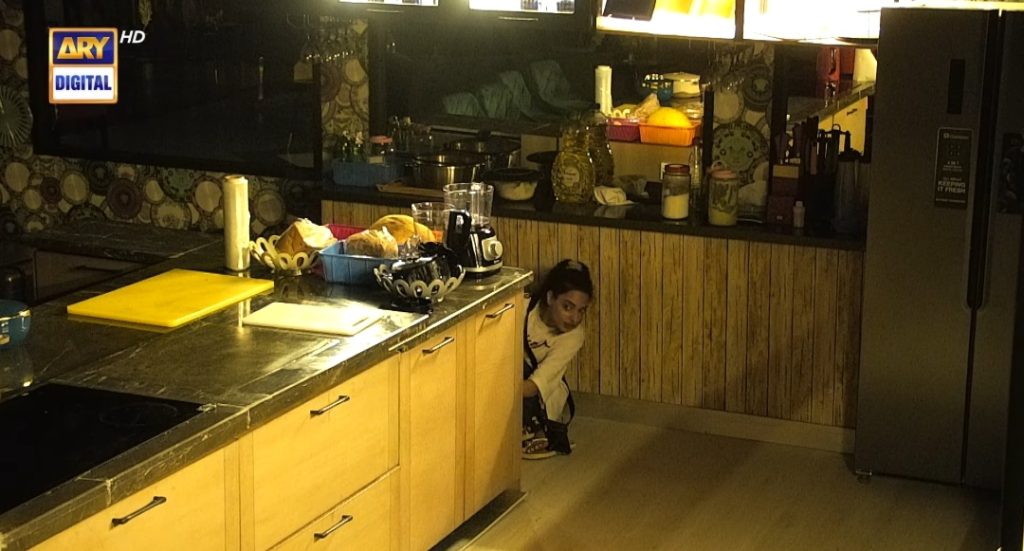 In the footage, we could see all three of them entering the kitchen on their tippy toes and stealing apples, bread, jelly, and other eatables as if no one is watching! Well, it takes a lot of guts to steal when you’re surrounded by several cameras.

Since viewers crave the spicy and twisted content, they liked that Tamasha is heading in the right direction and has finally started to deliver something interesting!

Take a look at the comments 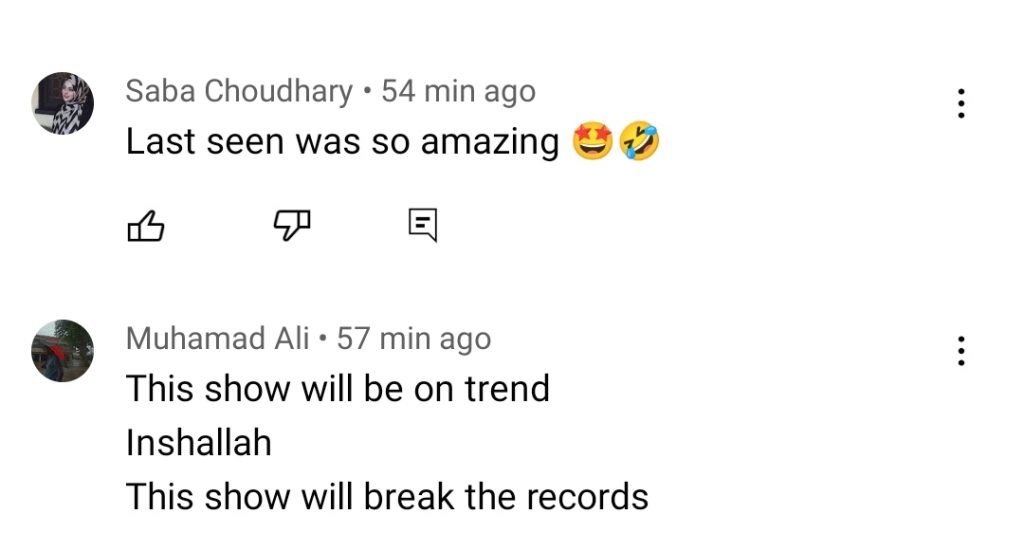