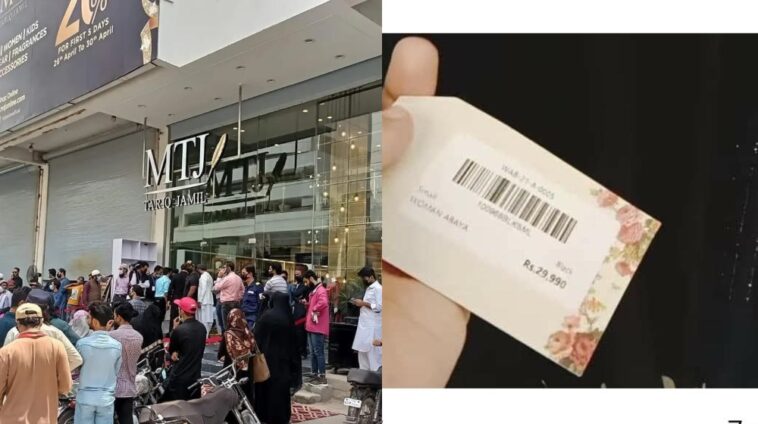 Previously the brand faced much backlash over rumors of selling overpriced naras/drawstrings. MTJ lists over Rs. 20,000 for a plain black Abaya.

No matter what the fabric of the garment is, could it really cost that much?

The last time the public expressed outrage over overpriced items at MTJ, the brand clarified that was not the case. It was rumored that the Islamic brand was selling naras/drawstring for Rs 550.

The brand specifically addressed the rumors and revealed that it doesn’t even sell the article. Is the situation with the Abaya another misunderstanding?

Turns out no. Some people specifically visited the MTJ Flagship store on Tariq Road, Karachi to confirm. They are indeed selling Abayas priced at over Rs. 20K.

Of course, the brand was heavily trolled for the unjustifiable price tag.

The abaya at MTJ store better carry me safely across pul-e-seraat, straight to jannat.

Aside from the memes and trolling people made some sensible points.

Even today, a normal daily use abaya costs around 3-4k and a normal daily use mens shalwar qameez could be bought for 1-1.5k and the people selling them are making profits obviously. If they can sell it, why not the holier than thou MTJ.

This wouldn’t be the first time a Pakistani brand has been called out for unjustifiably high prices. Quality can only be improved to a certain point. If the price tag falls high above a fair price based on the markup, people will call it out.

Nah, I gifted my mother and sister abaya from Saudia and I converted Saudi Riyal into pakistani which will costs me around 10K for 2 abayas, jiski Quality MTJ ky level sy ziyada. And they're selling things in that prices. Maulana Sahab ko nahi pata ky interest haraam ha

Islam has restricted the maximum limit of profit to one-third. So earning profit above this limit would be unlawful,
A week earlier a friend bought an islamia college dress abaya with a dupatta of fine quality for Rs1900 in Peshawar,
MTJ is a capitalist,( a wrong number). https://t.co/IU3tjyzmCy 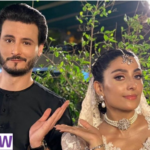 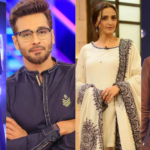