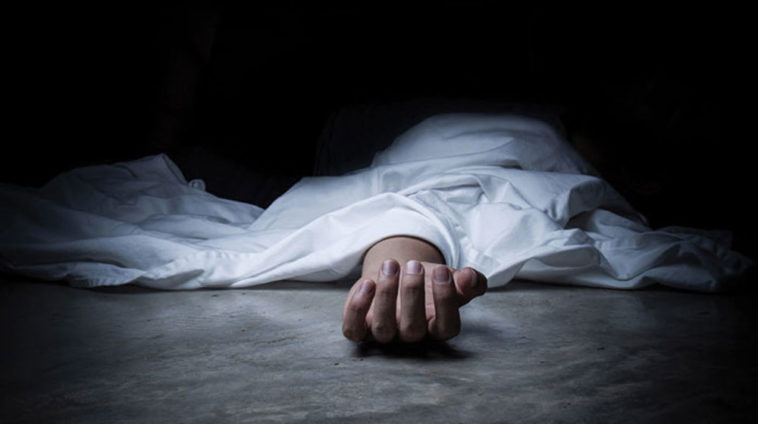 News of another victim of aerial firing on New Year’s has emerged. A 19 years old boy was killed in New Year celebrations in Rawalpindi’s area of Khayaban-e-Sir Syed.

The incident took place near Cheema Plaza in Sector II of Khayaban, within limits of Police Station Pirwadhai.

Police said that they have arrested as many as six suspects in the case. Two of them were involved in aerial firing on New Year’s Eve. According to the police spokesperson, the accused have confessed to their crime, and a murder case has been registered against them.

As per details, the police acted on the complaint of Shaukat Mehmood, father of the deceased boy. Shaukat told the police that they are residents of Attock and his son Abdullah had come to Rawalpindi for an overnight stay with one of his friends Khizer Mehmood on December 31. He had to appear for a job interview the next day in Islamabad.

He received the news of his son’s death on a phone call. Shaukat said he rushed to Rawalpindi where he was informed that his son was watching fireworks with his friends, Khizar Mehmood Arif Hayyat, Wajid Anees and other relatives on the rooftop of Munir Plaza when he was shot.

One of the bullets hit Abdullah, who fell on the ground. He was rushed to the Holy Family Hospital in Rescue 1122 ambulance where he was pronounced dead by the doctors. The complainant added that he had no enmity with anyone and requested the police to take action against the murderers of his son. 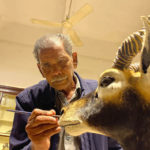 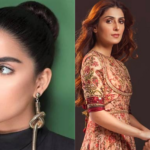