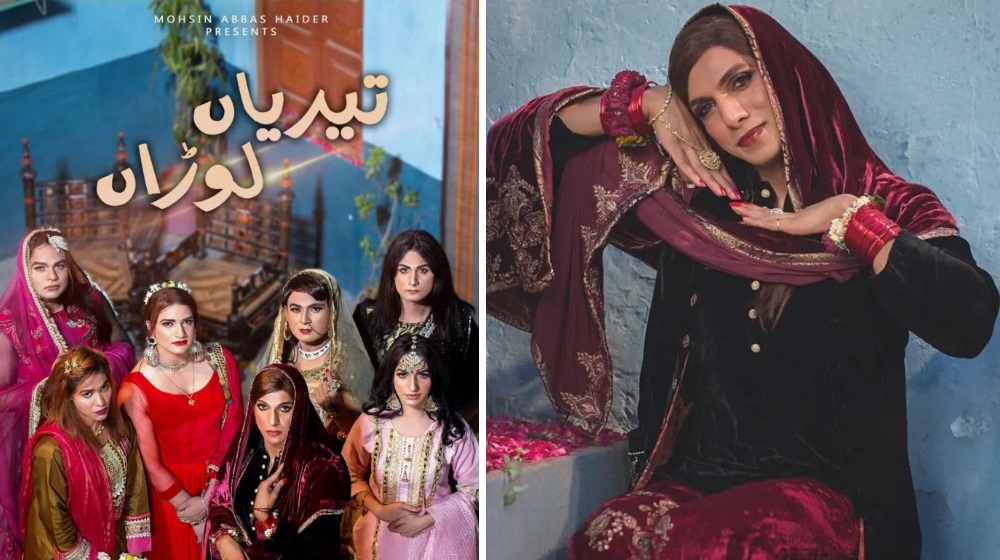 Mohsin Abbas Haider pays a lovely tribute to the transgender community with the song “Terian Lordan“. The actor immerses himself into the sensitive subject matter with his character “Reema”. 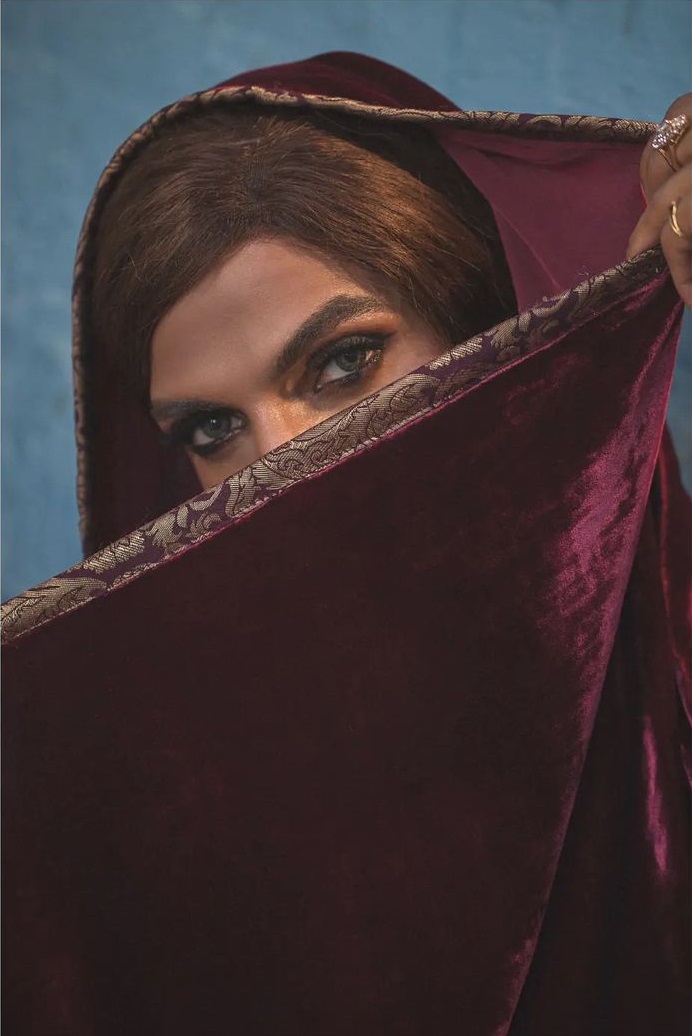 Actor Mohsin Abbas Haider is one of the few showbiz stars who always pushes the envelope. The actor has a knack for creativity and breaking boundaries. Recently, he made headlines on social media with the song “Terian Lordan“, paying tribute to the often neglected and mistreated members of our society — the transgender community.

Not only is Mohsin Abbas a talented singer, but he is also a phenomenal actor, transforming himself into “Reema” a transgender character. Check out these exclusive clicks of Mohsin Abbas Haider as “Reema”. 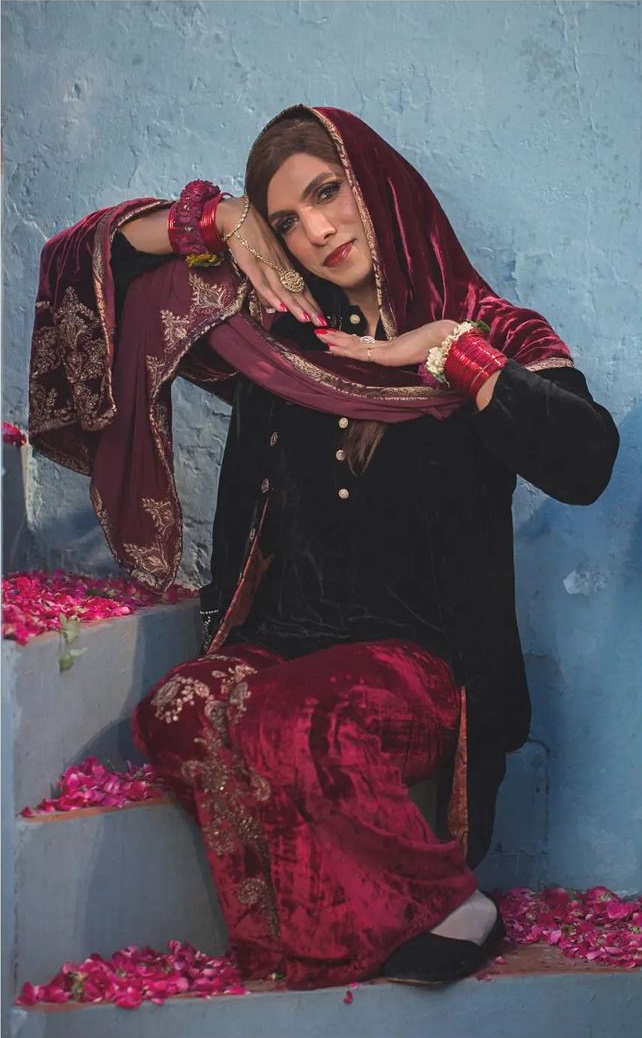 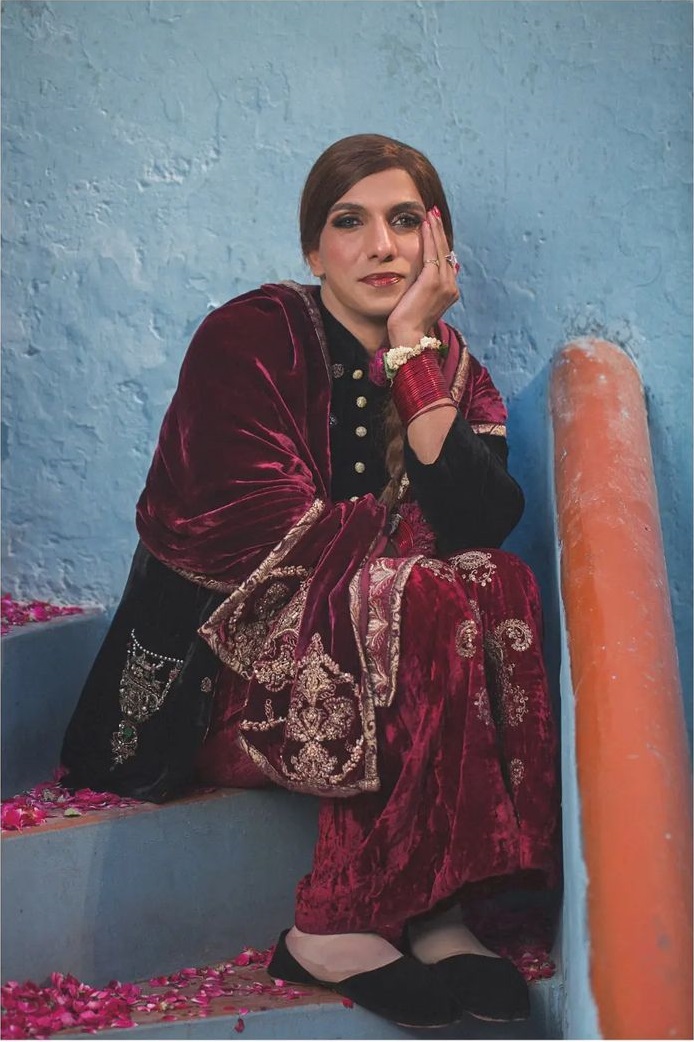 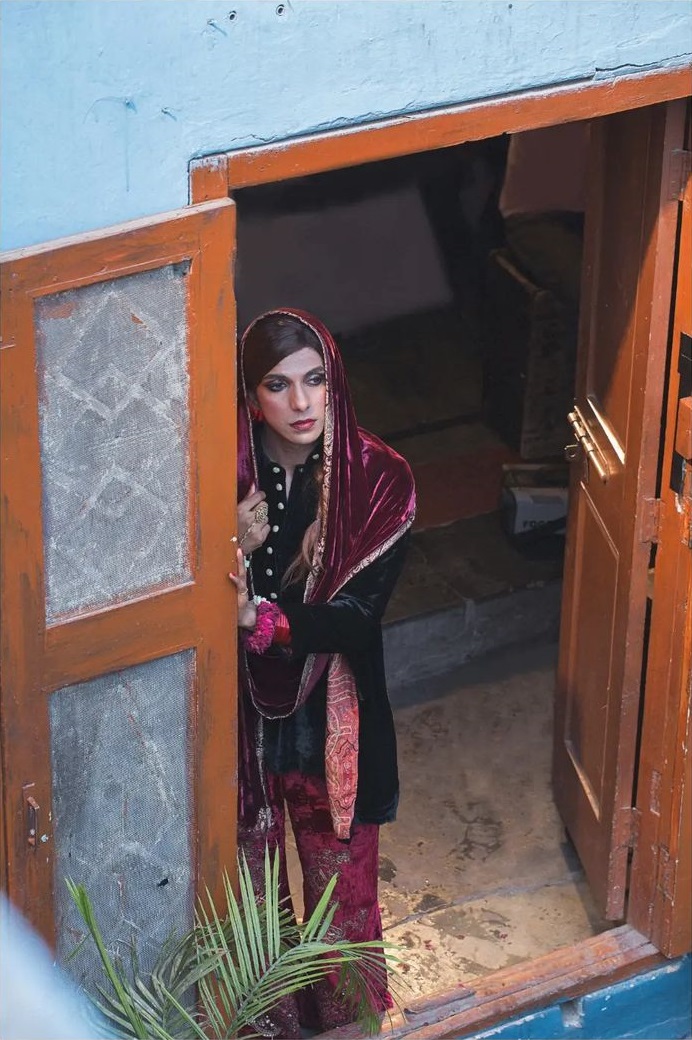 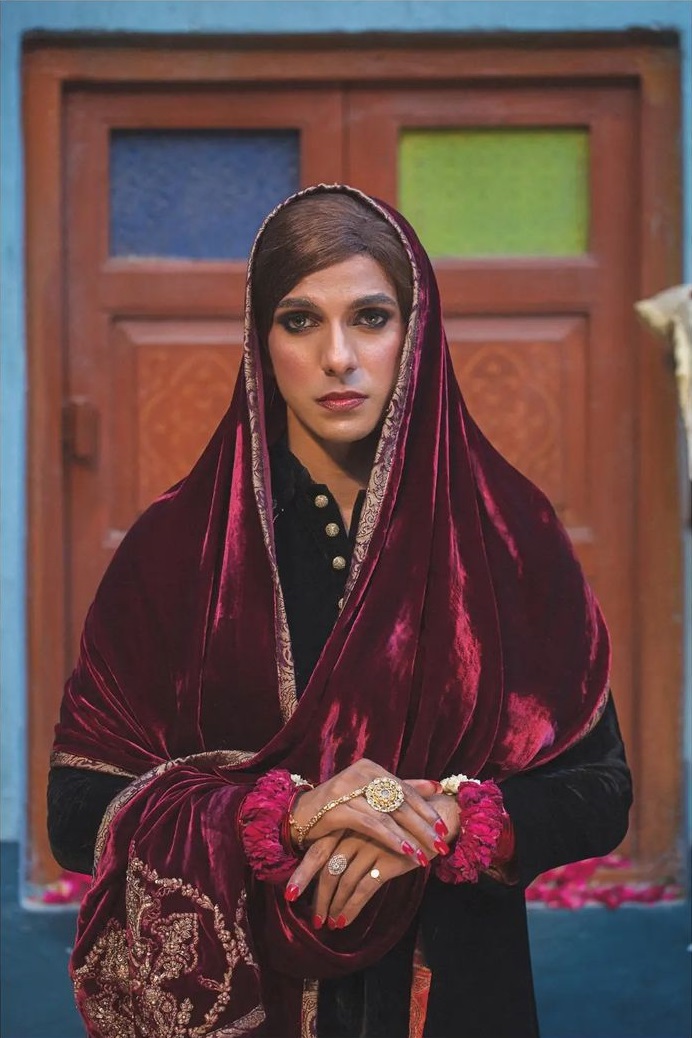 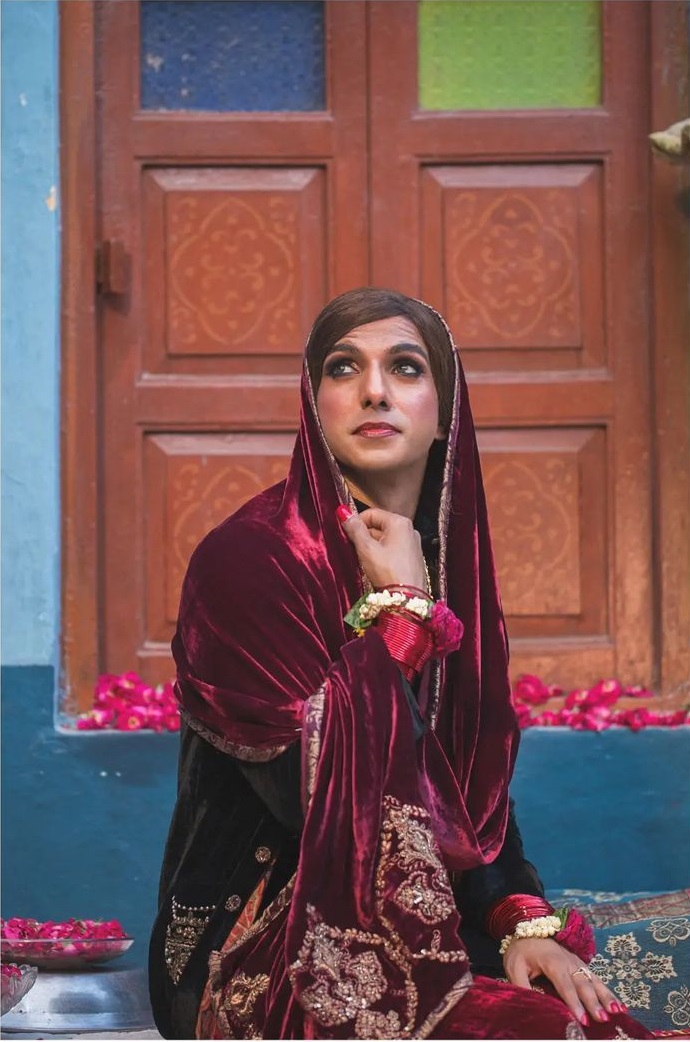 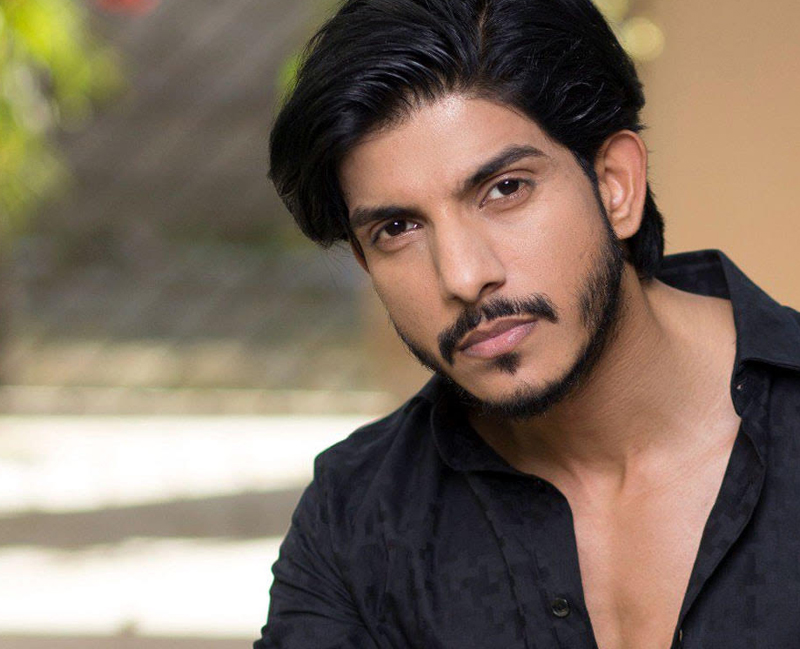 Mohsin Abbas Haider is a Pakistani actor, singer, writer, and television presenter. He is the recipient of a Lux Style Award from five nominations. Haider is best known for his acting roles in the successful films Na Maloom Afraad, and Baaji.

He was also TV presenter for Mazaaq Raat. As a writer, he has co-written the script of the blockbuster film Load Wedding and has written and sung several songs for the film. He also contributed his vocals for the song “Uddi Jaa” on season 9 of Coke Studio.

What do you think about Mohsin Abbas Haider’s song “Terian Lordan“? Share your thoughts in the comment section below.