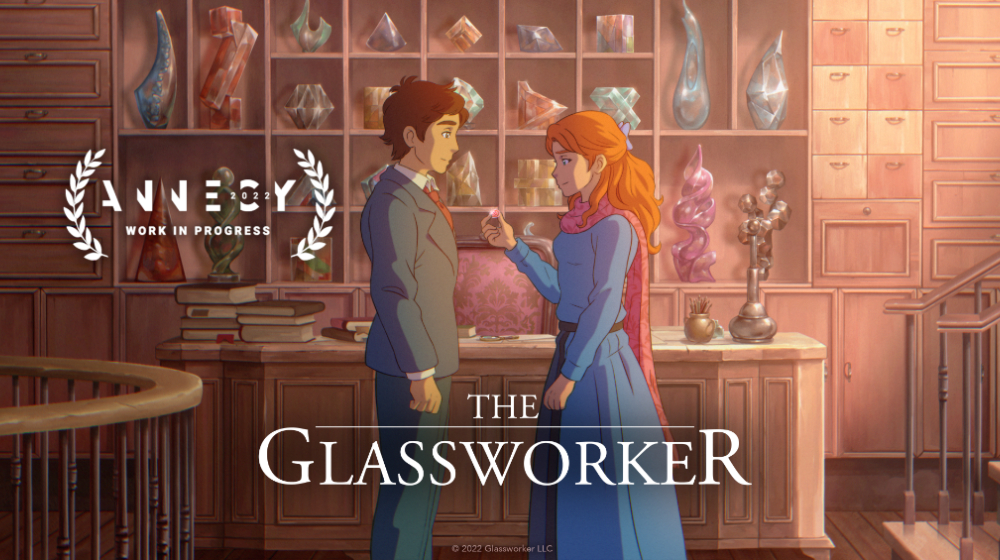 France’s Annecy International Animation Film Festival, the leading global get-together for all things animation has unveiled the lineup for this year’s ‘Work In Progress category. Mano Animation Studios ‘The Glassworker’ joins the exclusive roster for the Work in Progress at Annecy 2022, a barometer for future standout awards and box office success.

Recent high-profile projects featured at Annecy’s Work in Progress include Sony Pictures Entertainment’s Oscar-winner “Spiderman: Into the Spider-Verse” and Oscar nominees in Netflix’s “Klaus” and “Over the Moon,” Cartoon Saloon’s “Wolfwalkers,” Michael Dudok de Wit’s “The Red Turtle,” and Dean DeBlois’ “How to Train Your Dragon 2”.

‘Annecy Work in Progress’ will be a 75-minute detailed showcase to industry professionals on Mano Animation Studios and ‘The Glassworker’.

‘The Glassworker’ is an original story about young Vincent and his father Tomas, who run the finest glass workshop in the country and find their lives upended by an impending war in which they want no part. The arrival in their town of an army colonel and his young, talented violinist daughter, Alliz, shakes their reality and tests the relationship between father and son. The love that develops between Vincent and Alliz is challenged constantly by the differing views of their fathers. It is a time when patriotism and social standing are considered more important than free thought and artistic pursuits. It is a time when love is not relevant. 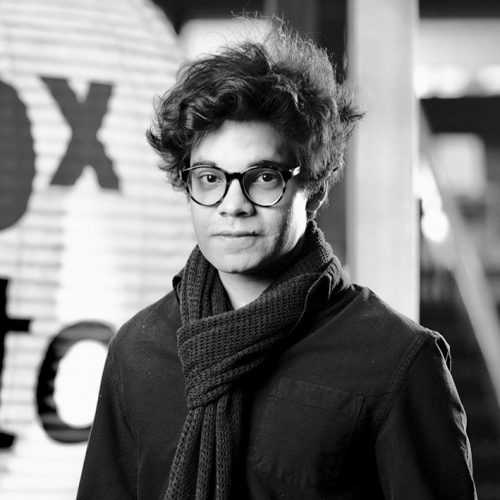 During an interview the director, Usman Riaz said,

“It is truly an honor to represent Pakistan at Annecy 2022. Only 8 exceptional feature films are selected from all over the world for Annecy’s Work in Progress category. To have our first feature film, ‘The Glassworker’, on the same stage as so many incredible and inspiring animated films that have come before us is genuinely humbling.”

“With this amazing opportunity, we will be able to showcase the incredibly meticulous work we are doing at Mano Animation Studios. To be the first hand-drawn feature film to come from Pakistan and for it to be acknowledged by our peers is extremely encouraging. I love the craft of animation more than anything in the world, and I have dedicated my life to it. With ‘Annecy Work in Progress’, we are in the incredible position to share my love for the craft with the most outstanding studios, artists, and animators in the world.”

Usman Riaz first fell in love with Studio Ghibli and Japanese animation at a very young age and fulfilled his dreams by founding, alongside Khizer Riaz and Mariam Riaz Paracha, Mano Animation Studios. The studio, based in Pakistan, now employs a select group of talented artists who are working to produce The Glassworker. The team has built a collaboration network that extends to Malaysia, the Philippines, Japan, Peru, Argentina, the United States, and the United Kingdom. 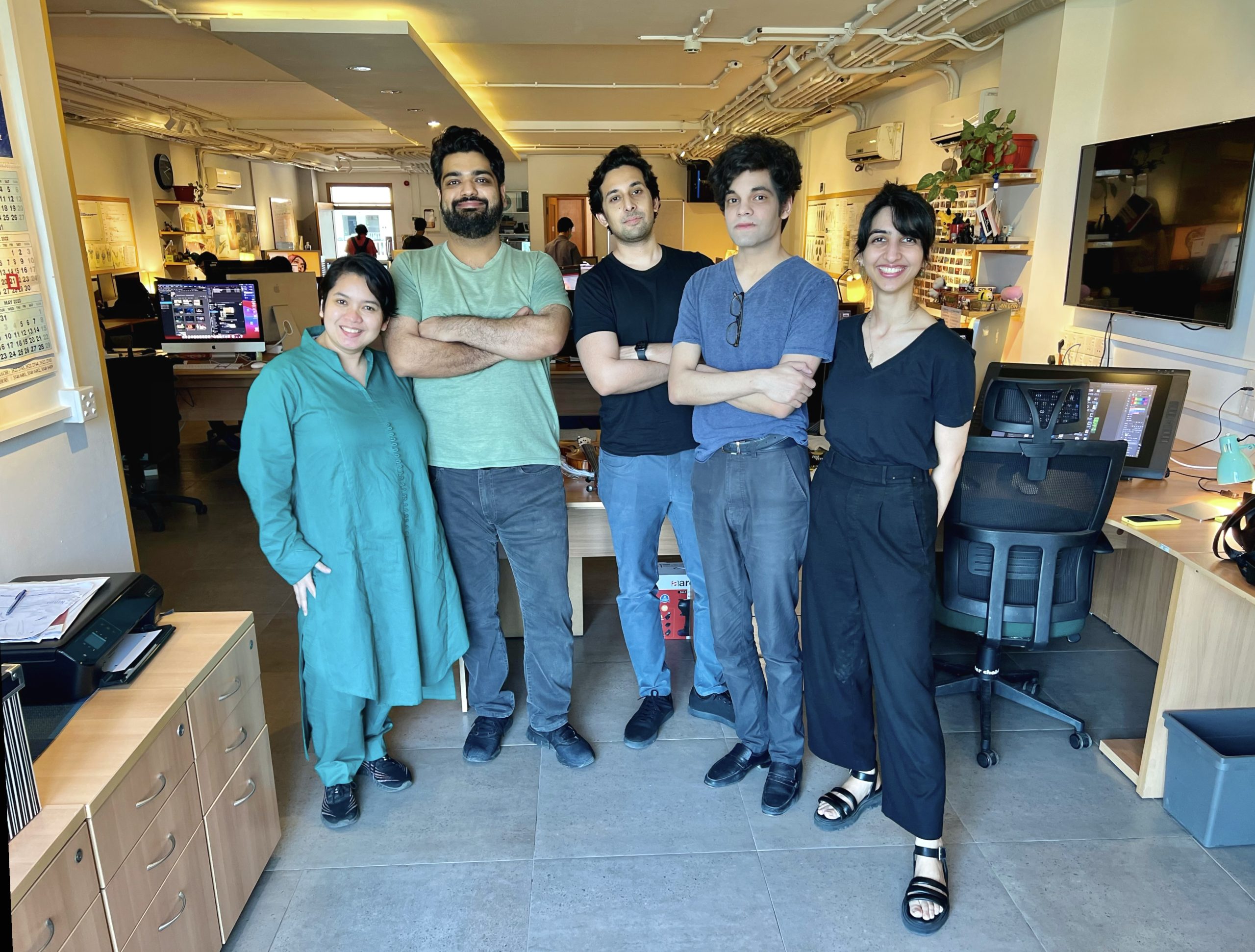 Renowned Spanish producer Manuel Cristóbal will join the team for the feature film ‘The Glassworker’. In an exclusive interview with Variety, Manuel says,

“In “The Glassworker,” I found a film with a Japanese animation style and a very moving story with hints of Doctor Zhivago. The studio has a very professional team and, perhaps above all, a true author – Usman Riaz. He is indeed the driving force behind “The Glassworker” and Mano Animation Studios. I have devoted my entire career to discovering new talent and new directors, and I have to say that I was taken aback at the quality of the project when a common friend introduced us. Usman not only developed the story but also took part in writing the script and the score, on top of creating the storyboards and directing the film. I am excited not only by The Glassworker, but this being the first film by Usman Riaz – a new voice worth discovering.”

“One of my proudest accomplishments was when Studio Ghibli bought my film “Wrinkles” and distributed it in Japan. “Wrinkles” was the first and only Spanish film Ghibli bought. Ghibli and Japanese animation are admired worldwide, and ‘The Glassworker’ is a love letter to them, but with its unique point of view. The project involves young talented people from a studio with a median age of just 27 years and 52% of women. It is a project full of surprises that encourages diversity in animation.” 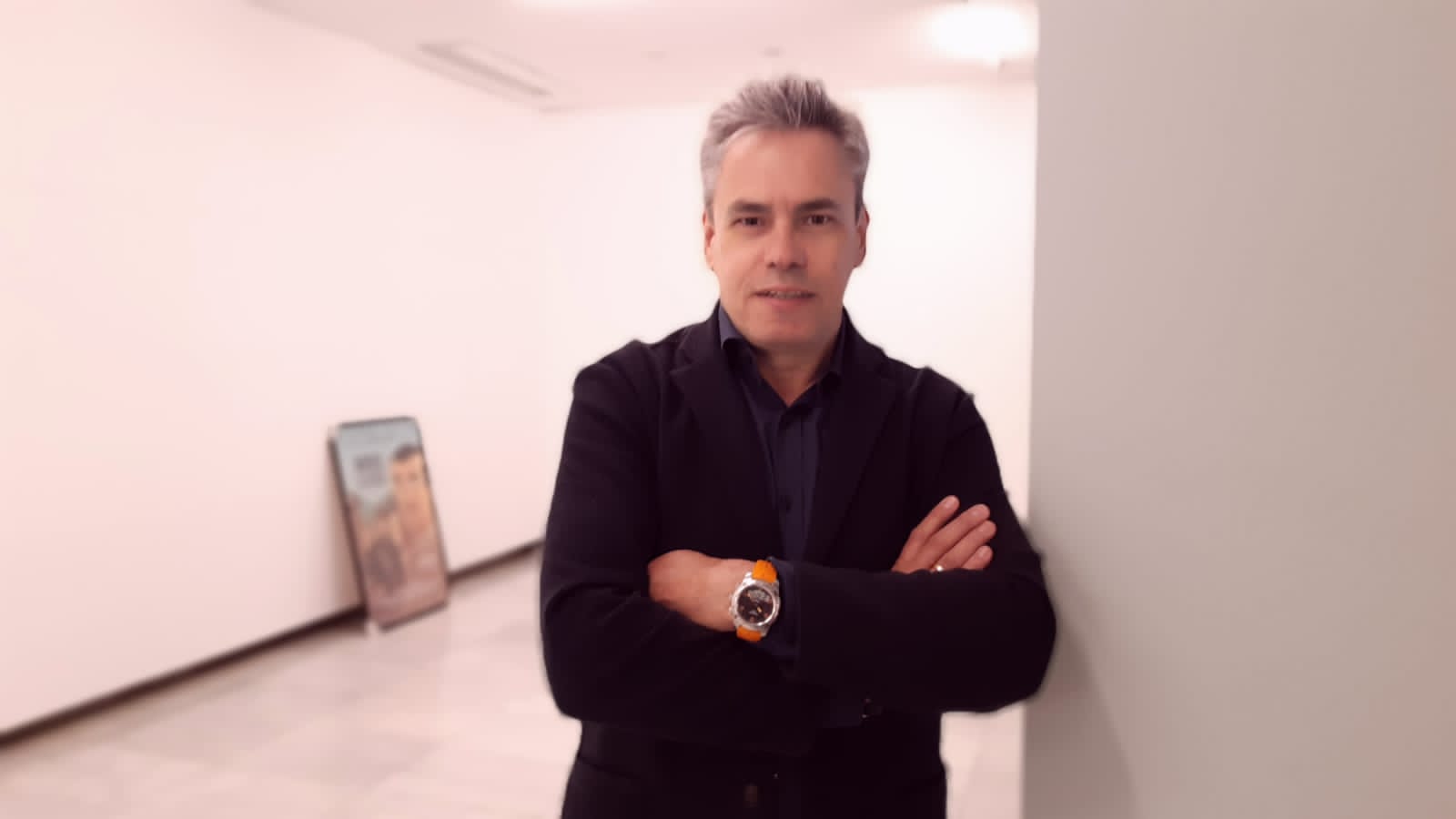 Manuel Cristobal has produced eleven films, eight of them in animation. He is a two-time winner of the Jury Award at the Annecy International Animation Film Festival with “Wrinkles” (Ignacio Ferreras, 2012) and “Buñuel in the Labyrinth of the Turtles” (Salvador Simó, 2019). Manuel is also a five-time winner of the Spanish Film Academy Goya award, winner of the European Film Academy EFA Award, and the Platino Award – all in the Best Animated Film category. 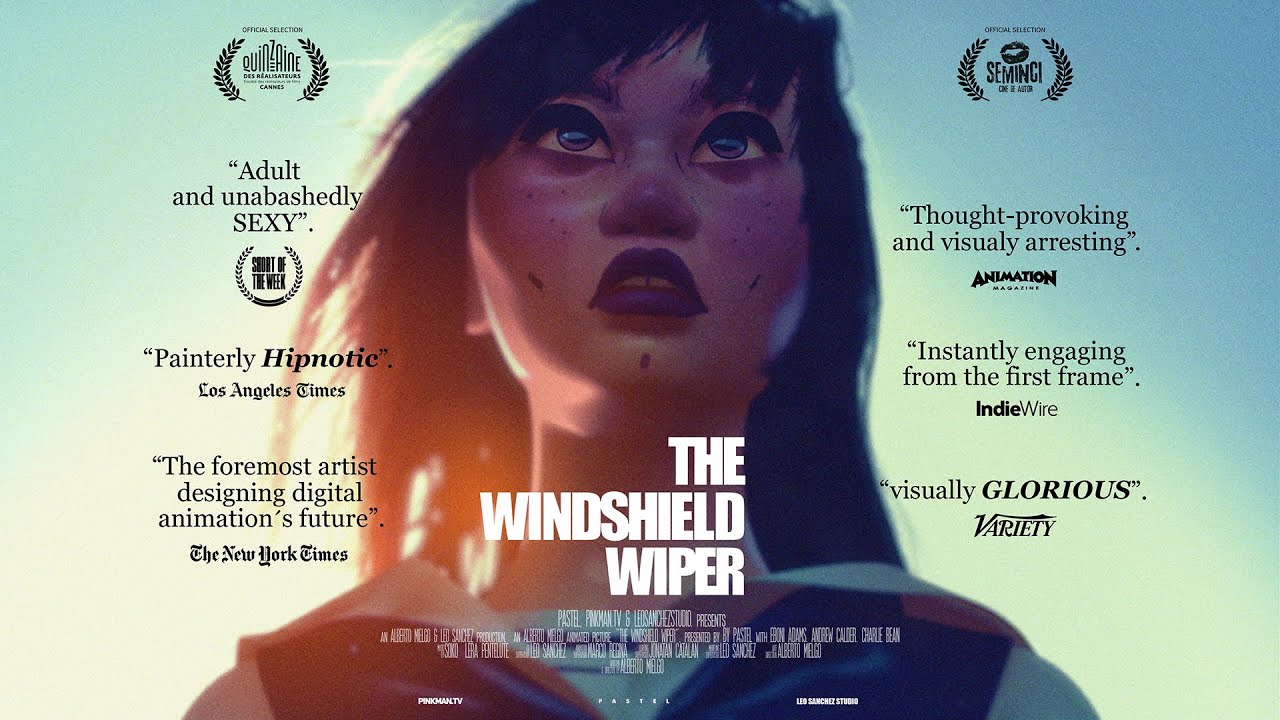 He was also the Executive Producer of the film Another Day of Life (Raúl de la Fuente, Damian Nenow, 2018), which went on to win the EFA award and premiered at the Cannes Film Festival. He also created the “Madrid For The Oscars” scheme that supported the Oscar-winning short film “The Windshield Wiper” by Madrid artist Alberto Mielgo.