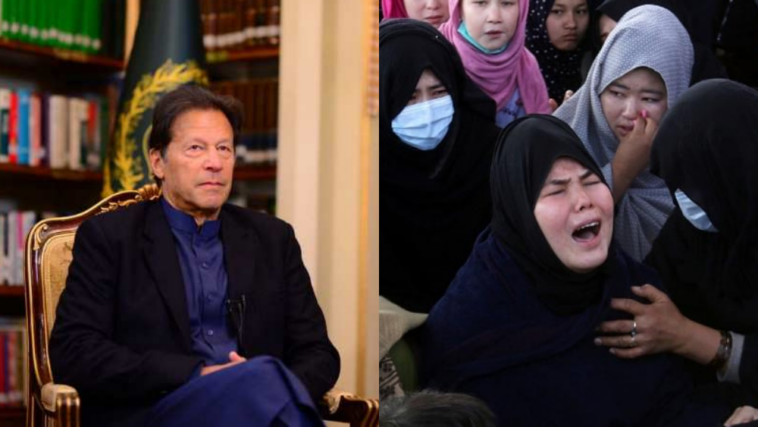 After the sixth continuous day of protests, PM Imran Khan has once again sent a message for the bereaved families of Hazara victims.

As families of the coal miners were killed in the Mach attack, their family members refused to bury their dead bodies until the premier would pay a visit. However, PM Imran Khan has once again asked them to bury their loved ones and urged them not to blackmail him.

In a recent ceremony, the premier said that the government has accepted all of their demands, however, this demand, that the protesters will not bury the dead bodies until the PM visits them is nothing less than a blackmail. He also termed their demand ‘illogical’. 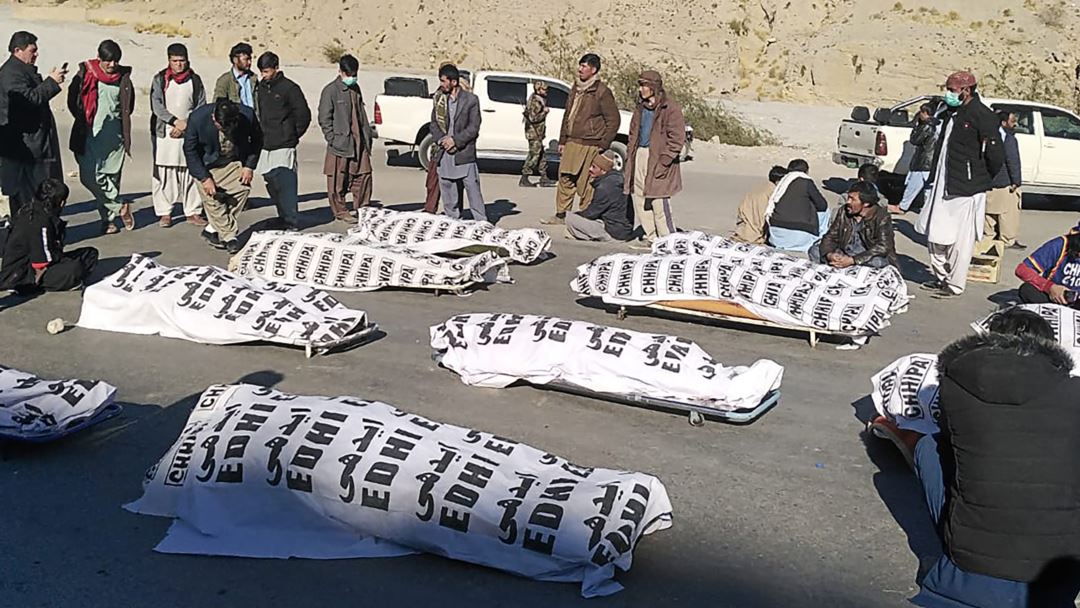 He also added that this will prompt the PDM (Pakistan Democratic Movement) to use this ‘tactic’ against him.

“This blackmail has also been ongoing for two-and-a-half years,” he said referring to the opposition to his government.

Furthermore, he mentioned that he has already told the Hazara community that he will pay them a visit after the burial.

“I am using this platform to say that if you bury them today, I will go to Quetta today to meet the families of the deceased.” 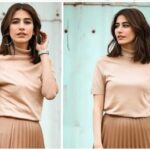